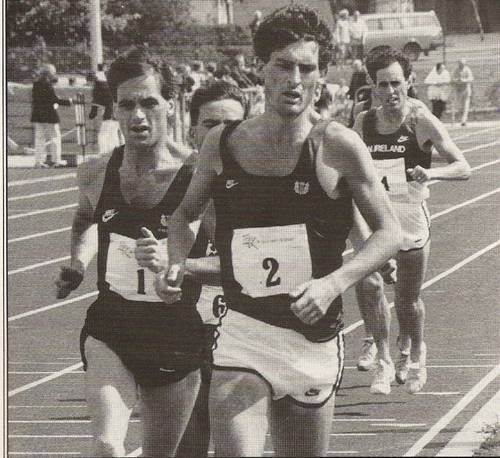 The picture above is of one of Scotland’s finest ever milers and all-round endurance athletes, Adrian Callan, who was denied the opportunity of competing in the Commonwealth Games in Edinburgh in 1986.    Adrian was one of several very good men running the distance at that time but we in Scotland have been lucky with the quality of milers available to us over the years.

And some mile related articles 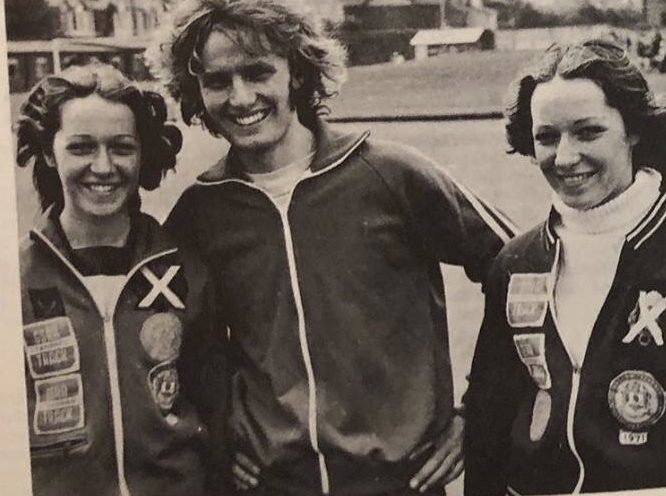