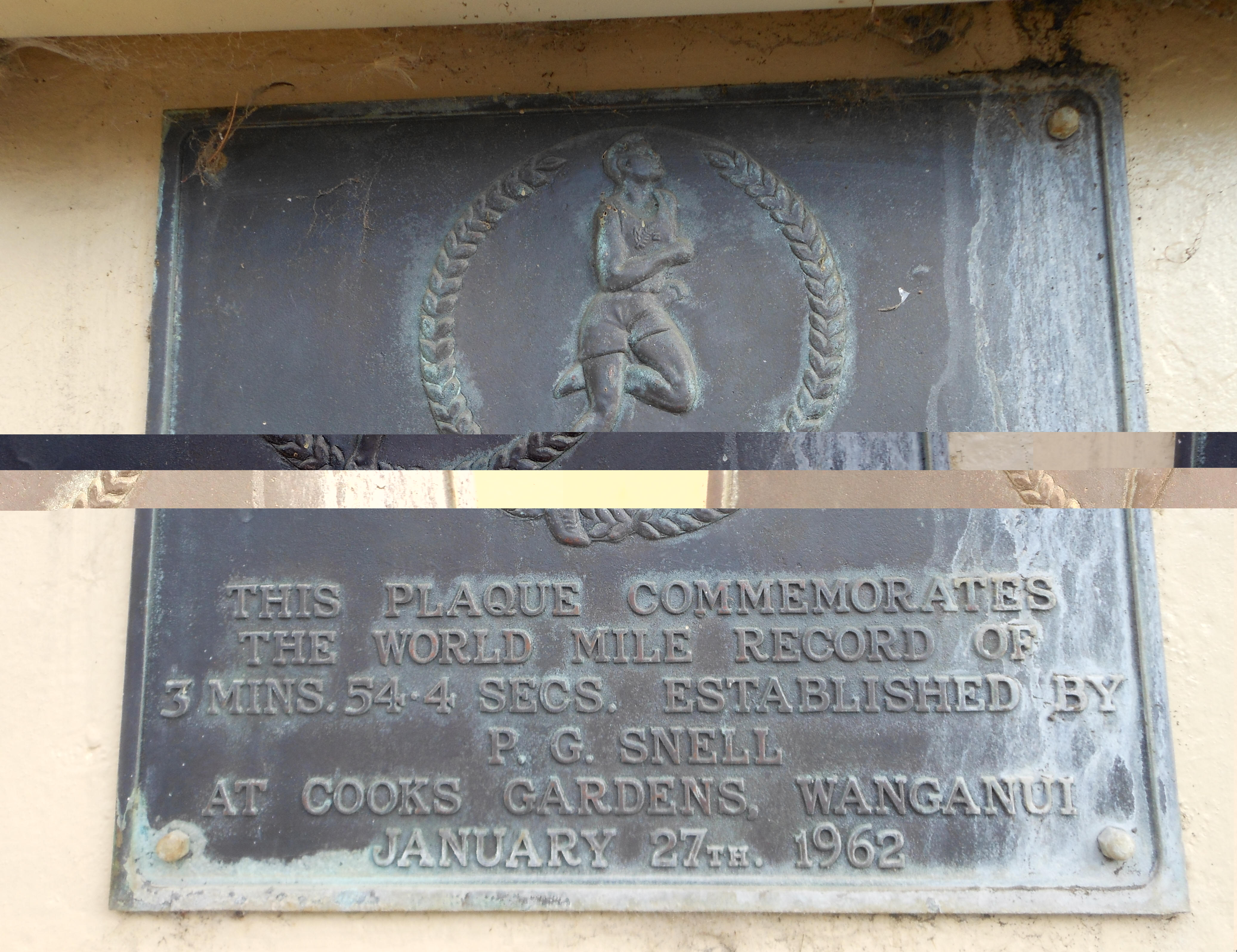 The Mile has a kind of magic of its own and while all events have world figures that are looked up to, respected and admired, the Mile tends to have Heroes.    People who are legendary and of whom any middle distance runner walks in awe.   The to real stars are Herb Elliott and Peter Snell.    Herb was coached by the rather eccentric Percy Cerutty – who called himself a ‘conditioner of men’ rather than a coach.   He would have been well in tune with the philosopher Diogenes who, when asked why students left him to study with others, none seemed to leave other philosophers to study with Diogenes, replied “One can make a eunuch of a man, but can never make a man of a eunuch!”   Elliott never lost a race at 1500m or a mile between 1957 and 1961 and while he ran well and won medals over 880 yards and 800 metres, he was regarded as a miler pure and simple.    There is a very good clip of Percy Cerutty and Elliott at the Portsea Training Camp on youtube at www.youtube.com/watch?v=jKqMRpv7ygc and one of Herb setting a world record at      www.criticalpast.com/video/65675066596_Herb-Elliott_mile-race_gun-being-fired_run-on-the-track

Peter Snell, another Antipodean but from New Zealand, won three Olympic golds as well as Commonwealth winners medals and set world records at 880 as well as winning Olympic gold in the 1500m.   In fact his first Olympic gold was at the shorter distance and his first world records were for 800m and 880y on a grass track in 1962.   Coached by Arthur Lydiard who like Cerutty was not part of the official coaching system.  Unlike Cerutty he did not believe in weight training but did believe in bige mileage training  for athletes including training runs of over 20 miles.   There is an excellent video of Peter Snell on youtube at www.nzonscreen.com/title/peter-snell—athlete-1964    There are two clips (9 min and 12 min) to this short documentary covering his career up to 1964.   Hugh Barrow sent a link to another article –   www.stuff.co.nz/the-press/sport/6365084/Peerless-Snells-Christchurch-records-still-stand – which is a good read. 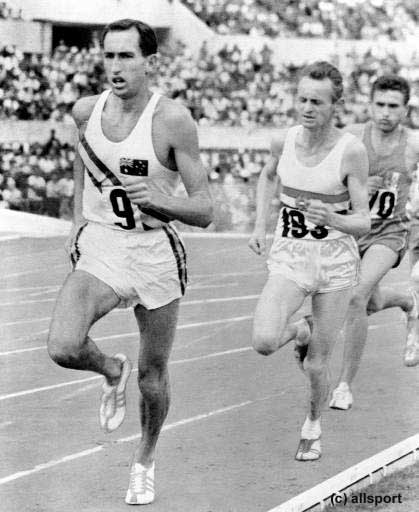