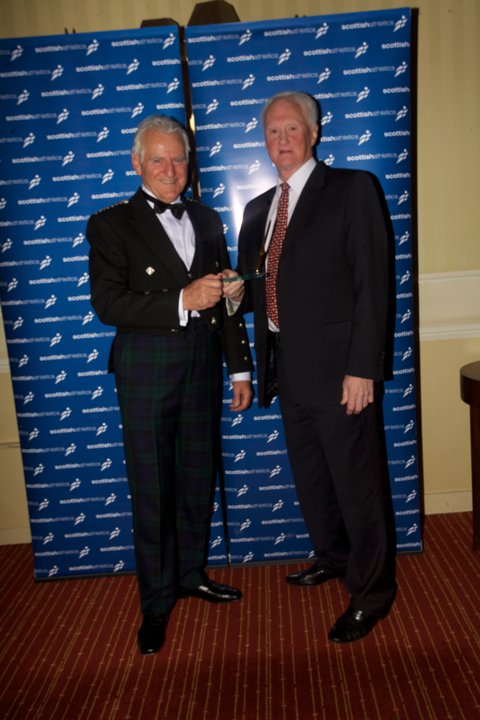 Given his contribution to coaching and the number of athletes he has coached to a high level, Stuart has naturally won his share of honours – the two majors are at the top of the page – but perhaps a better picture of the work he has done at the very highest levels can be seen by simply listing the achievements of his athletes without any comment being required.   Have a look at these lists.

ATHLETES AT EUROPA CUP (while Stuart was coaching them)

Athletes’ best performances while being coached by Stuart are in brackets