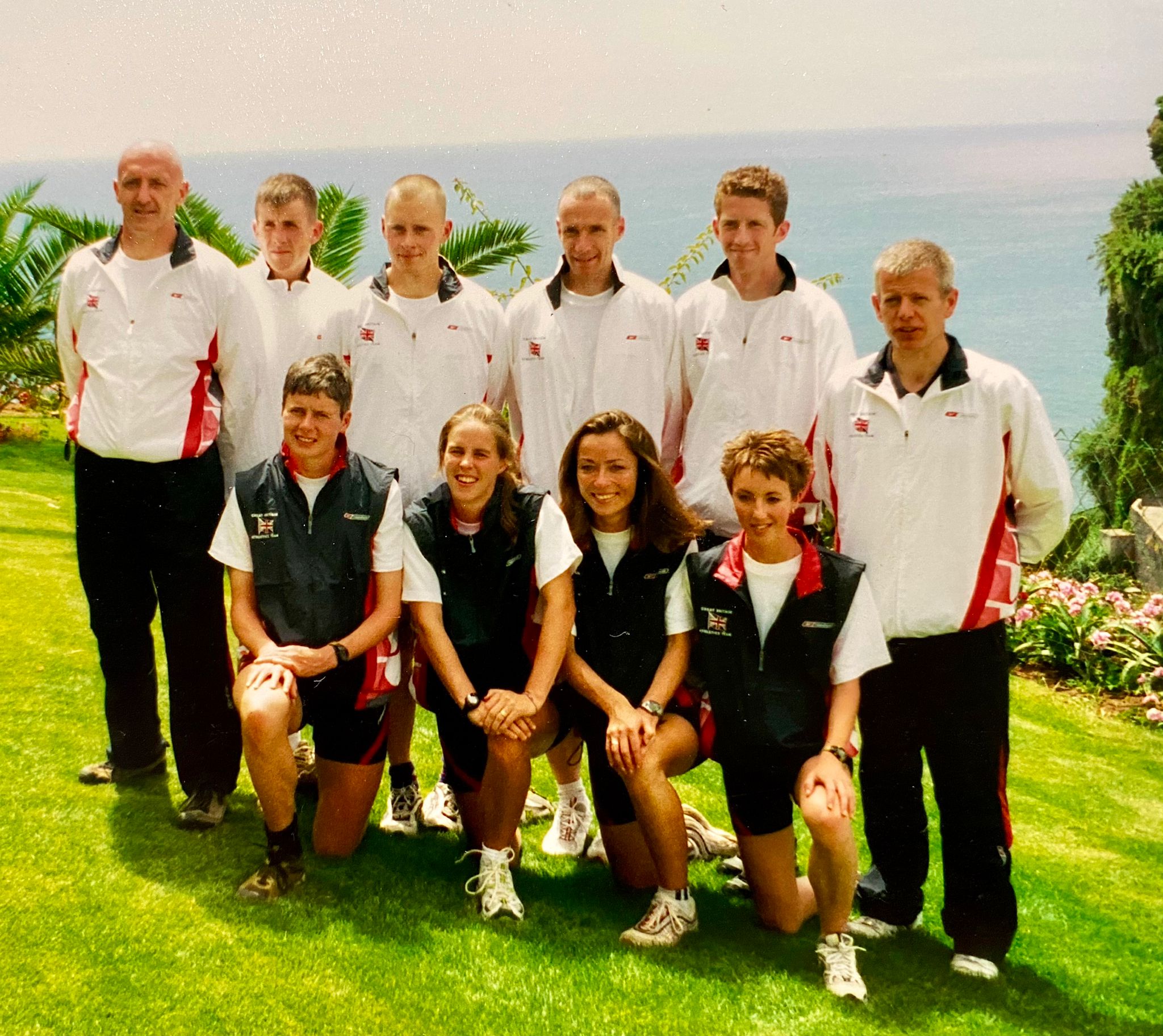 Going into this phase of Angela’s career, and bearing in mind that very few Scots have experience of such extreme hill running as she has, or have competed in races as far afield as she did almost as a matter of course, we should note with reference to some of the following events:

These are a few of the many quite outstanding feats which she has to her credit and they should be borne in mind while studying the following tables – ‘endurance events’ is not an accurate description of most of them, they are more than that.

Angela’s comments on the Mountain Marathons are –

“KIMM in 1995 was manor water in the Borders and gorgeous weather.

1996 it was Dumfries & Galloway and shocking weather!

2003 I was 2nd overall with Brendan Bolland in the elite, def our best result. Cheviot.”