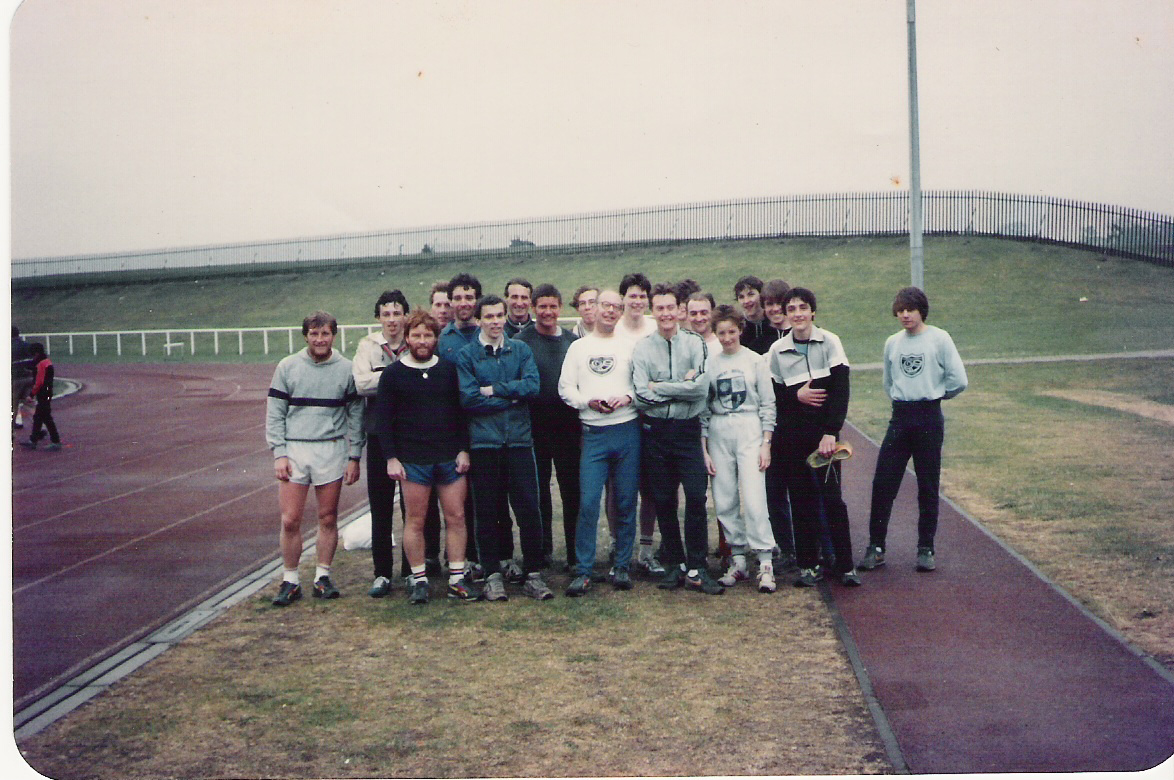 Having been involved in athletics since 1957, I have some photographs covering that period.  I have actually been involved continuously for 62 years so far.  There are some of people I have trained and run against and with, there are also some of athletes I have coached or who have trained with one or other of the groups.  Some of the pictures have been posted on facebook pages or websites and just recently I was asked to put some of my own up as a collection.   As a result I will put up pictures from each of the decades from the 1950’s to the present.  First there are some from the 1970’s and the 1980’s.  Just follow the links below.