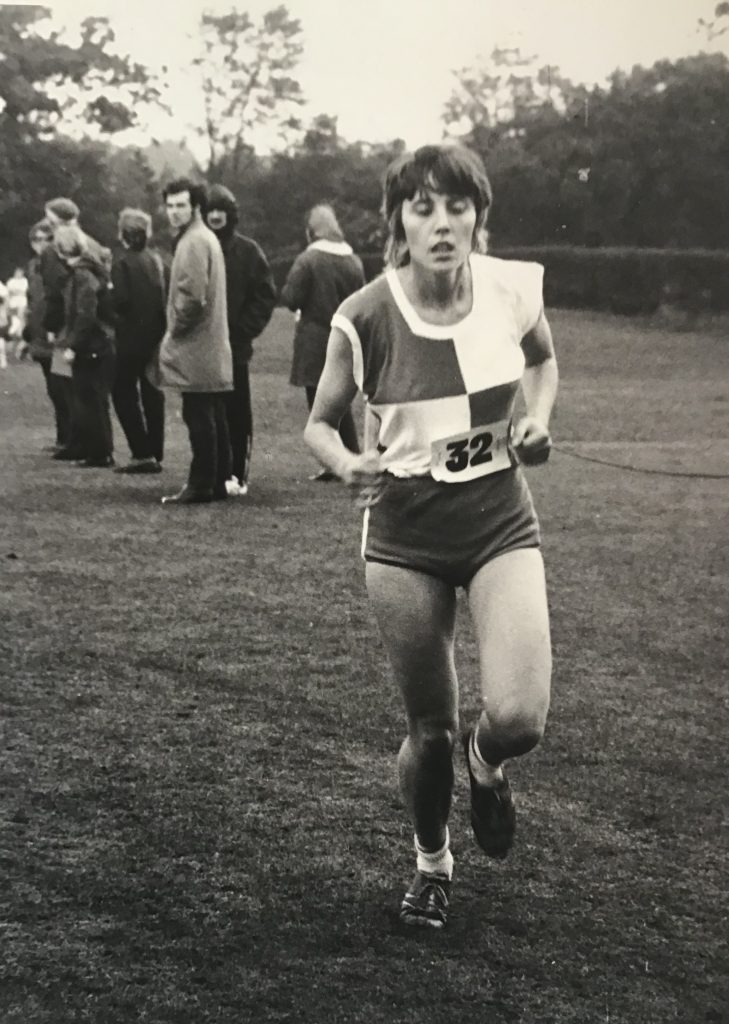 The picture above is of cross-country internationalist Palm Gunstone – the Gunstone family has been contributing to Scottish athletics in Scotland since the 1920’s: Doug’s running as an endurance runner on track, road and country is well known, sister Penny is a GB triathlete after having been a Scottish internationalist in track, road and country, brother John was a very good University runner, Palm and Doug’s children are both very active doing their share of running.   Palm’s parents were also involved, first as runners and also as officials, while Doug’s mother received an award from GB athletics for forty years service to the sport.   Follow the links below.

We started the page with Archie “Baldie” Craig, Bellahouston Harriers – a great athlete, a loyal club man and a long standing servant of the sport in Scotland who was also father of two sons, Archie junior and George who both ran for Scotland.   There have been several families that produced top class athletes and they should may be recognised here.    The Craigs, George pictured below, have been covered individually and the links will be included but we can start with the McPhees – father Alex ran in the 1880’s and his eldes son Alex was a member of Clydesdale Harriers who ran prior to the first world war and his younger son Duncan ran initially for Clydesdale but switched to West of Scotland Harriers after 1918.   Others will be covered as time goes on, the criterion is simply that there are three or more runners (male of female) from two or more generations.   ie the Hasketts and the Gunstones from Dundee would be included because there are three or more runners from several generations – eg Charlie and Christine, their father Charlie, son Mark, as well as other relatives in the  Haskett family.   But the Robsons would not be because there are only two of them and they are of the same generation.   The exception is the Spence family – all of the one generation but there were no fewer than five of them, and in addition George’s wife Pat was a noted runner in her own right. 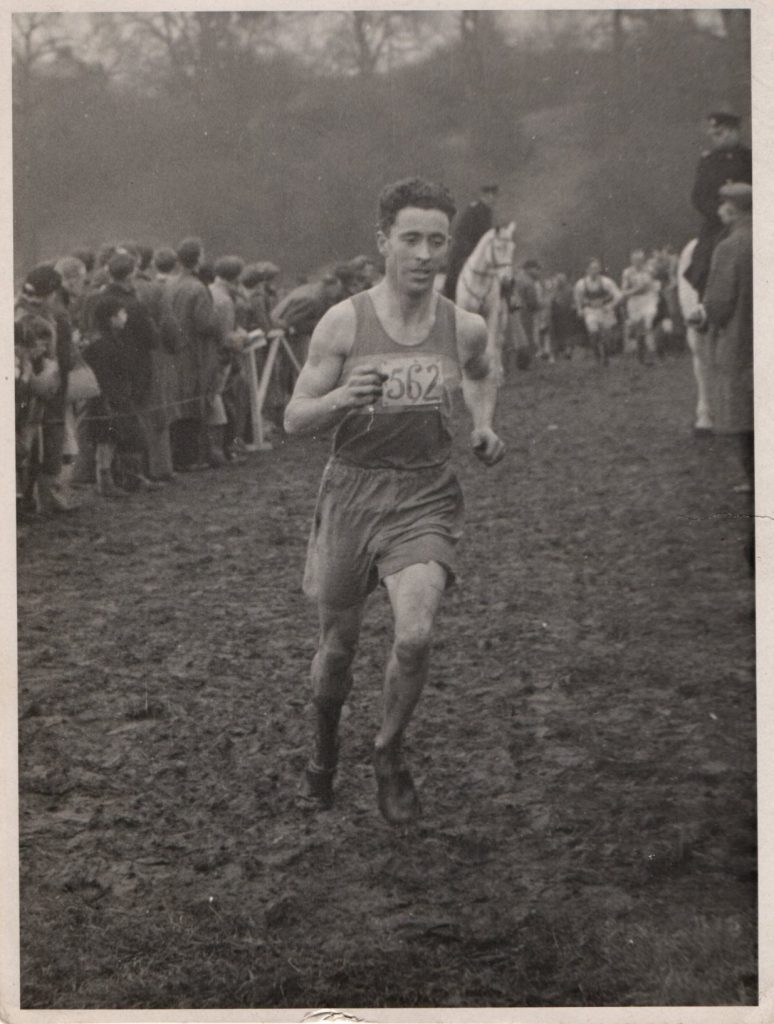