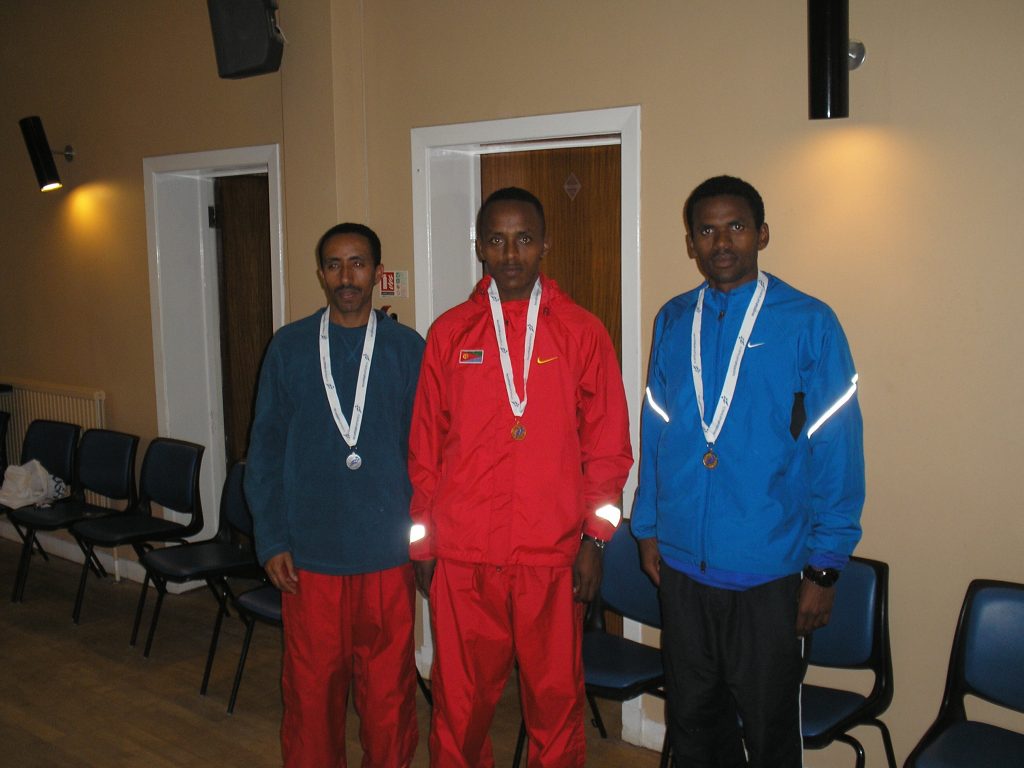 Scots have always welcomed others to these shores and this has been as true of athletics as it is of the country generally.   Ireland’s John Joe Barry set a world record at Helenvale Track; others like Chris Robison have represented Scotland on the country and in Commonwealth Games.   Many others have just run steadily for years in the country and all have added to the athletics scene and contributed to its heritage.   It is however probably fair to say that none have equalled the immediate impact and continuing effect that the Eritrean runners who joined Shettleston in 2008 have had.

It was a good day for Scottish Cross-Country running when the World Cross-Country Championships were awarded to Edinburgh for 2008.   Having a world championship on your doorstep is a major event for any sport.   It was however a better day for some of the Eritrean team, for Scottish athletics and for Shettleston Harriers in that order.

Of the three groups, none worked harder than Shettleston Harriers with their intense community involvement to assist the refugees and it can only be said that they deserved anything that they gained in terms of athletic team success thereafter.

John MacKay has written about the events in and from 2008 for us and you can read about them here . 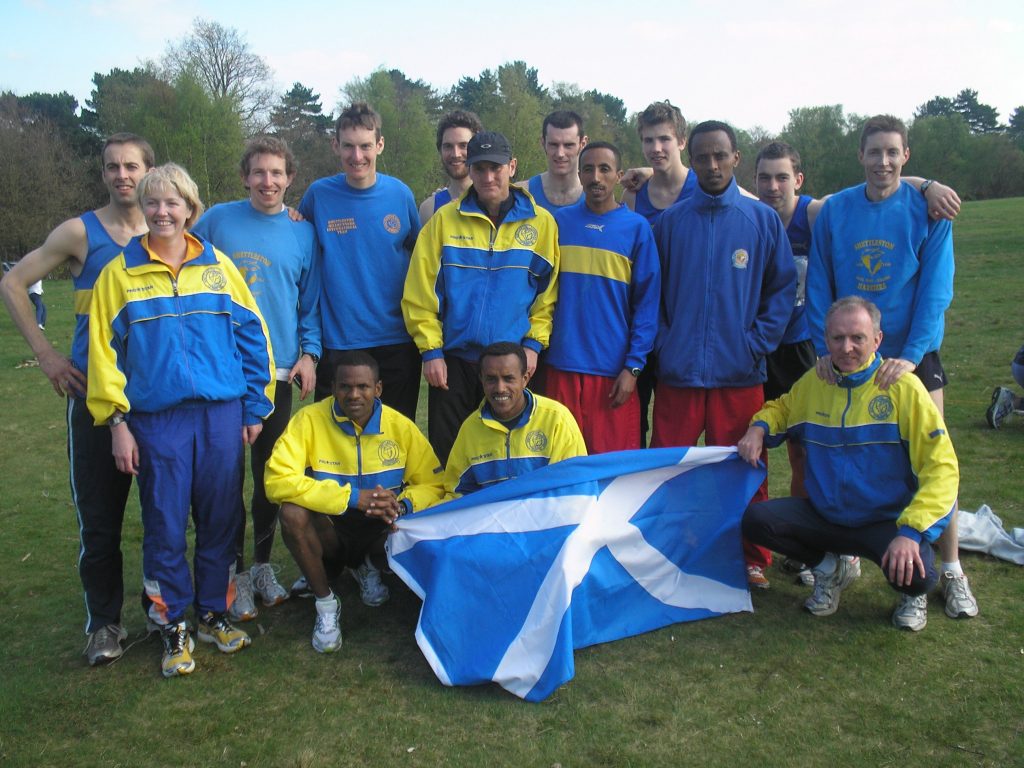 Granted asylum: the Eritrean athletes ready to run for Scotland | HeraldScotland     and one from 2013 at

another entertaining one in the Scotsman of December 2008 at

Fearing for their lives, six Eritrean athletes absconded while in Scotland – and found a new home with a Glasgow running club | The Scotsman 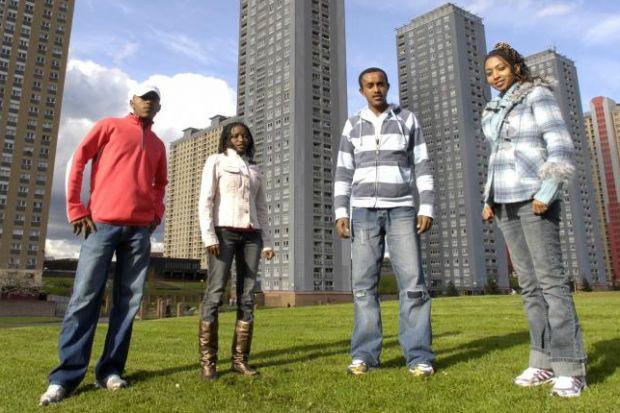