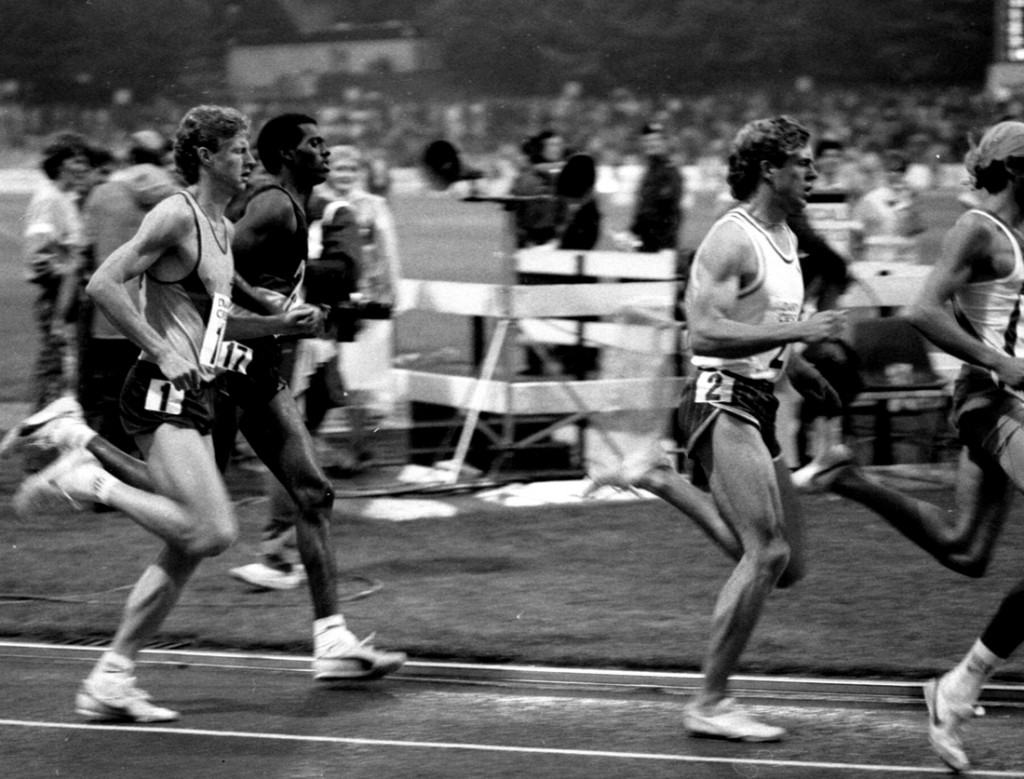 At a BMC Meeting in Bishopbriggs in 1985, I had asked Tommy Boyle to speak about putting strength and speed together to make an 800m runner.   At that time Tom McKean was unknown outside Scotland but Tommy said that 1986 would be Tom’s breakthrough year.   At the time I said that he was either very brave, very stupid or very confident.   Guess who was right???    Tom had a good year, just check the results page.   Scotland in the CG  did not have anywhere near as good a year as it had had sixteen years earlier.   More anent anon.   The table below indicates the total medals over all sports; the figure for athletics is one gold, four silvers and a third.    Look at the tables below and see what you think of the team representation for a home games!

Three Medals, 28 empty slots that could have been filled, three track events with no one in the final and no more than one in any field event.