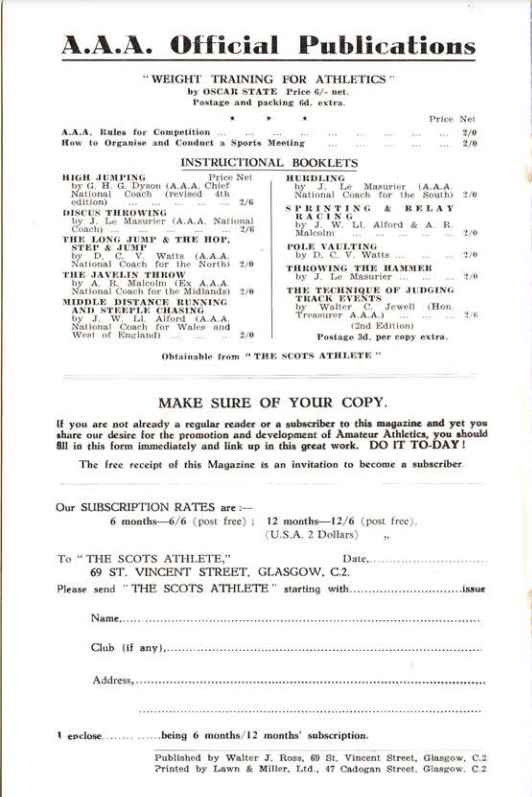 There were BAAB booklets for all track and field events and they were all kept up to date with revised editions being written by new National Coaches.   In addition to be event specific, they were well produced to be long lasting and were available at very reasonable prices.    The selection below have the names of some of the very best coaches that the country has had – John Le Masurier, Denis Watts, Wilf Paish,, Jim Alford and Ron Pickering were only a few of those who produced them.  They were preceded by the AAA’s Booklets from just after the war and some of their covers can be seen here .    Before we start on some cover shots, the complete series in 1978 is shown: 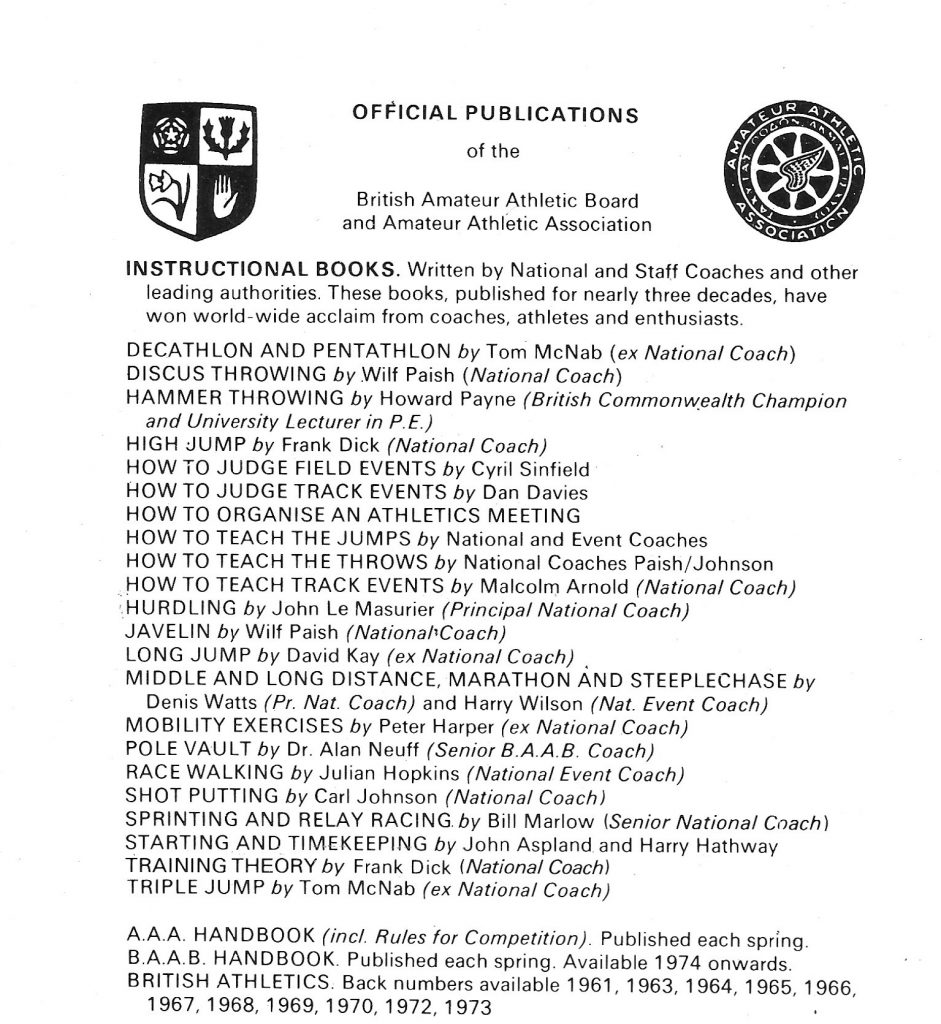 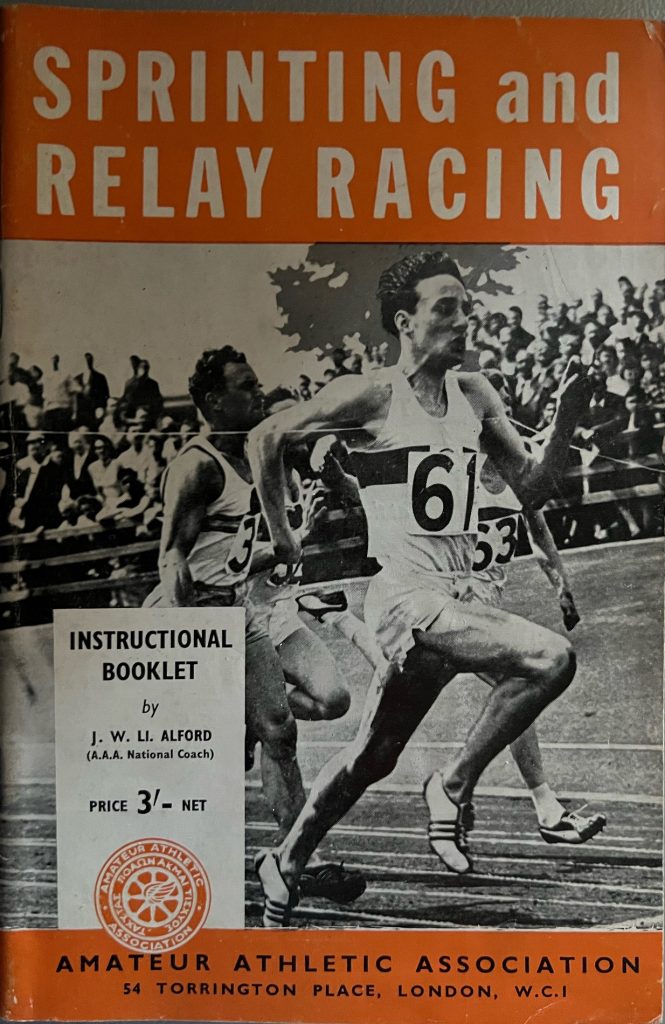 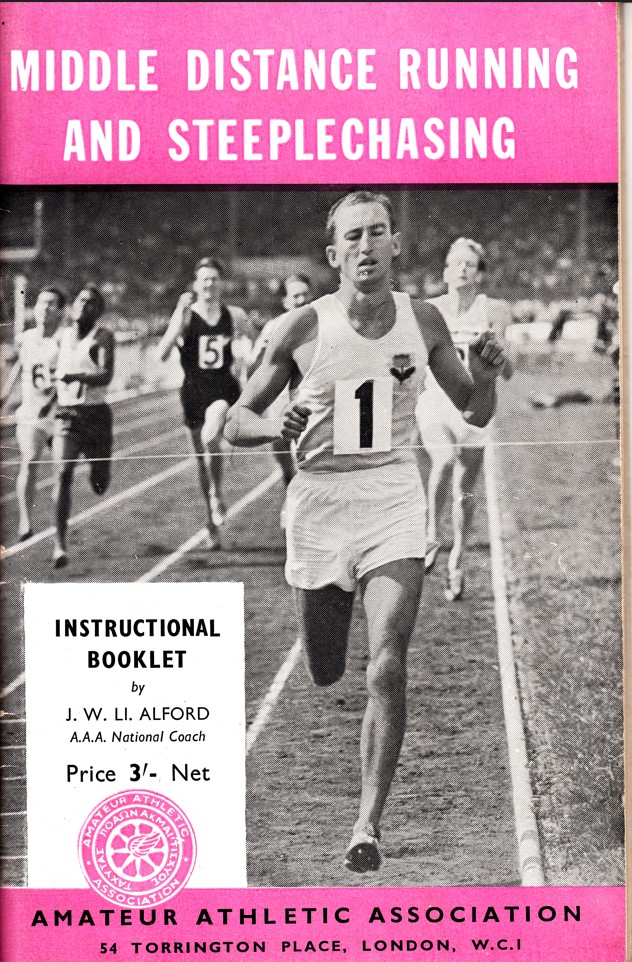 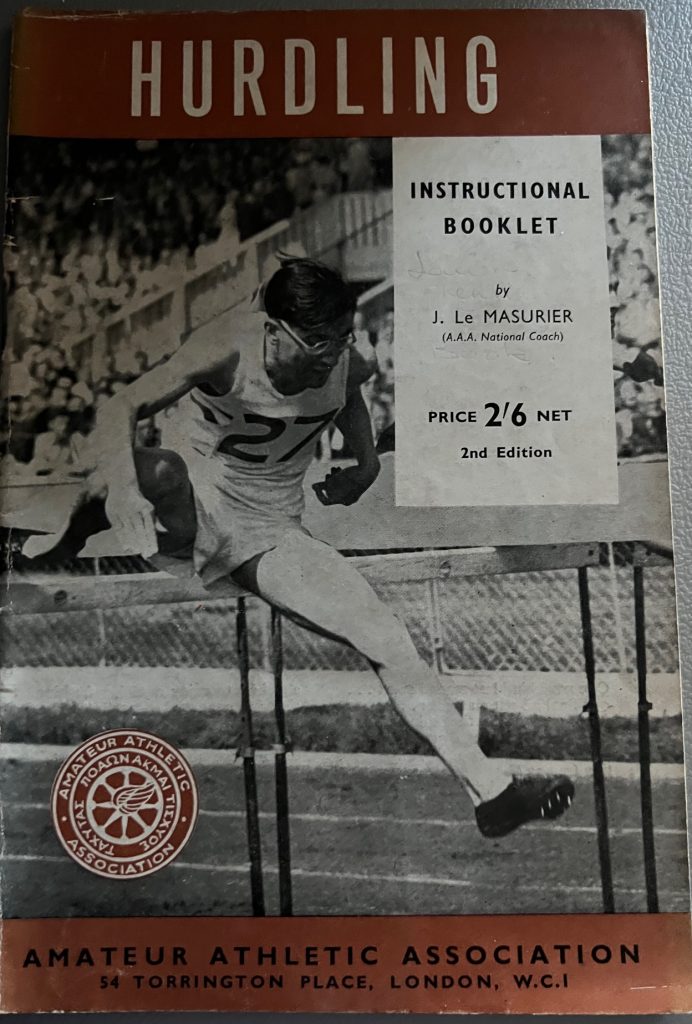 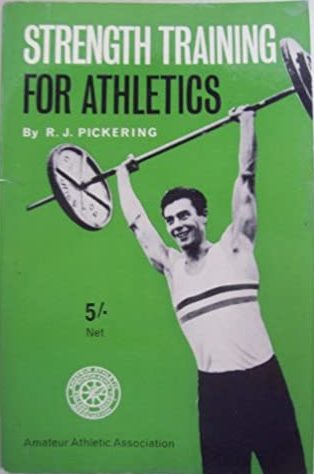 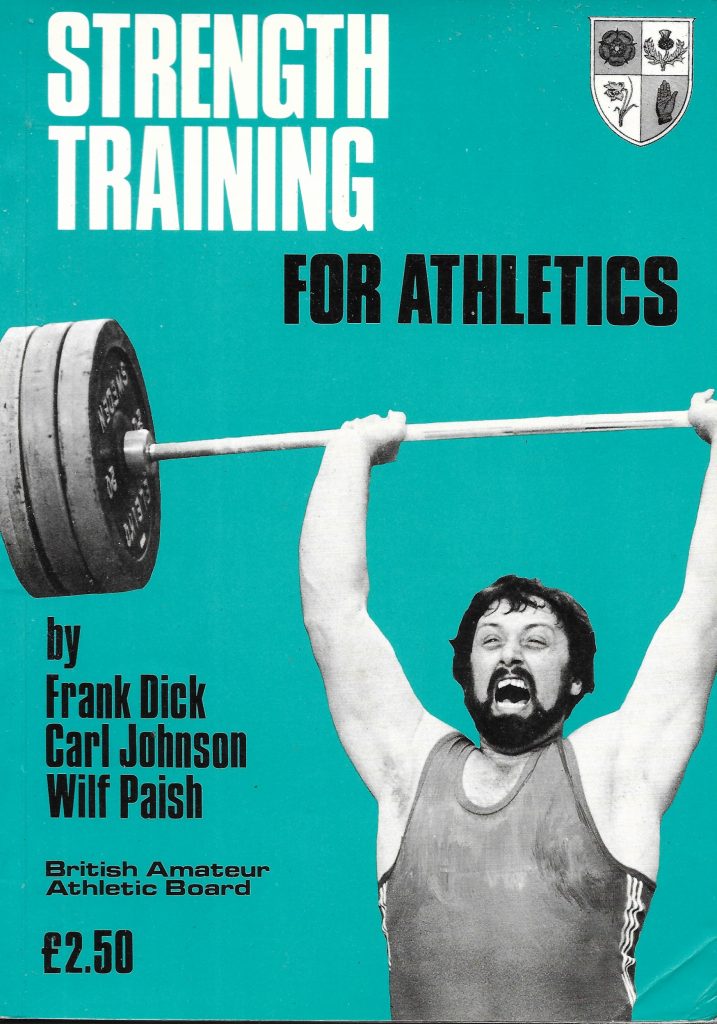 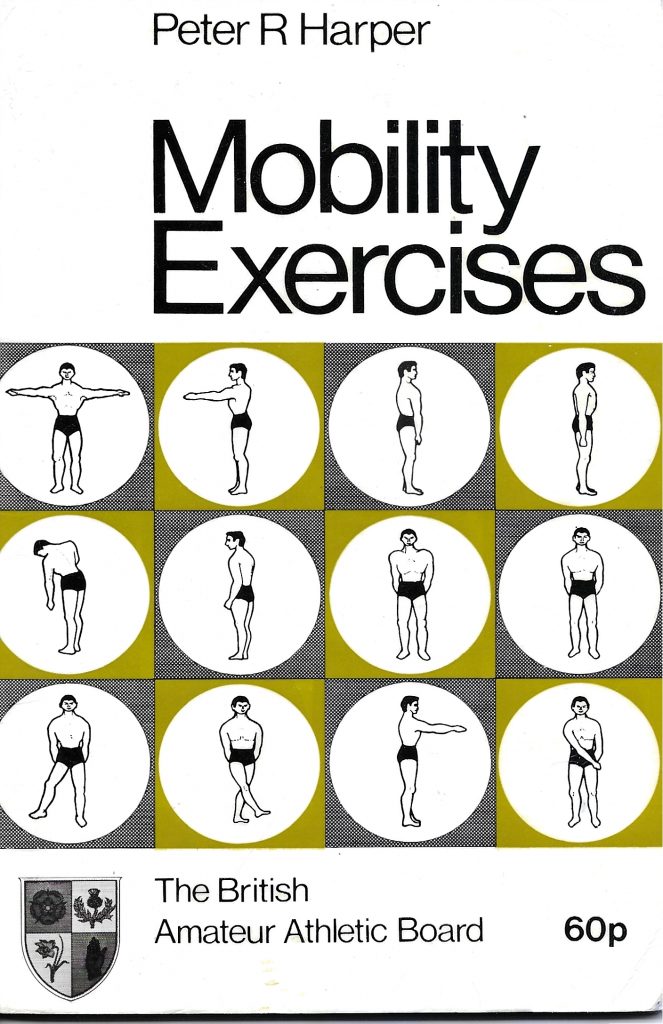 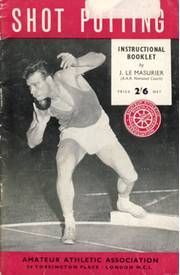 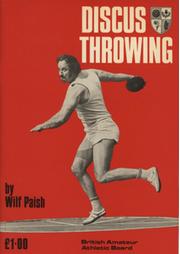 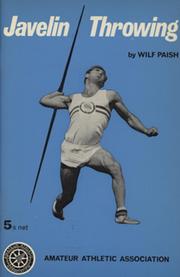 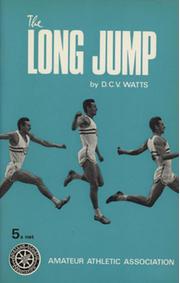 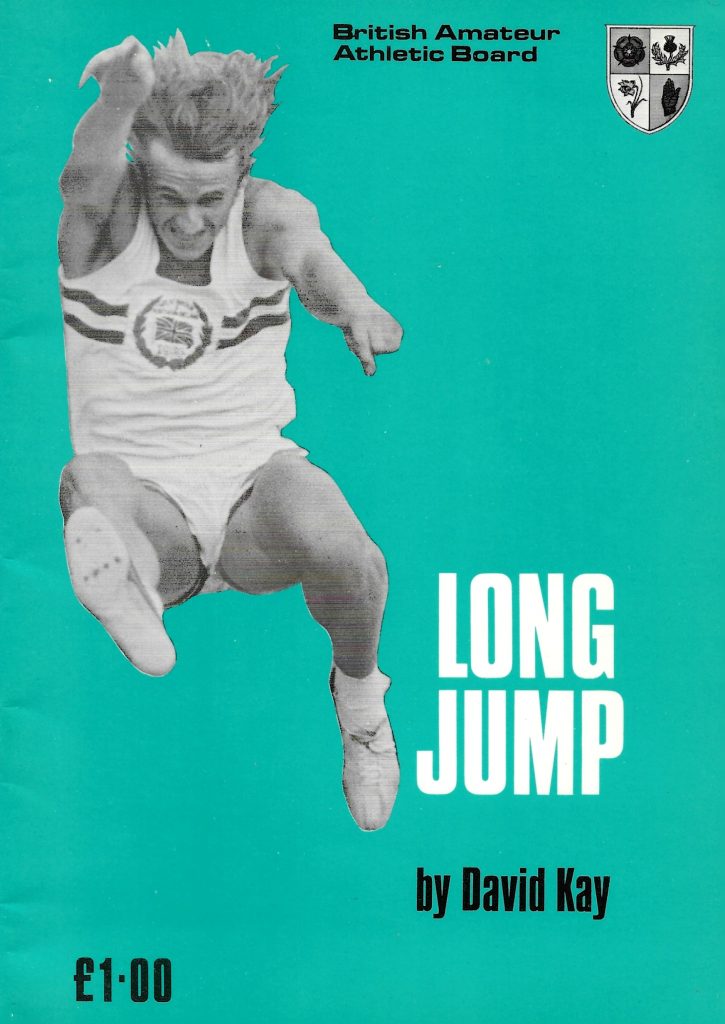 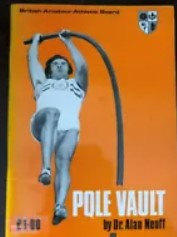 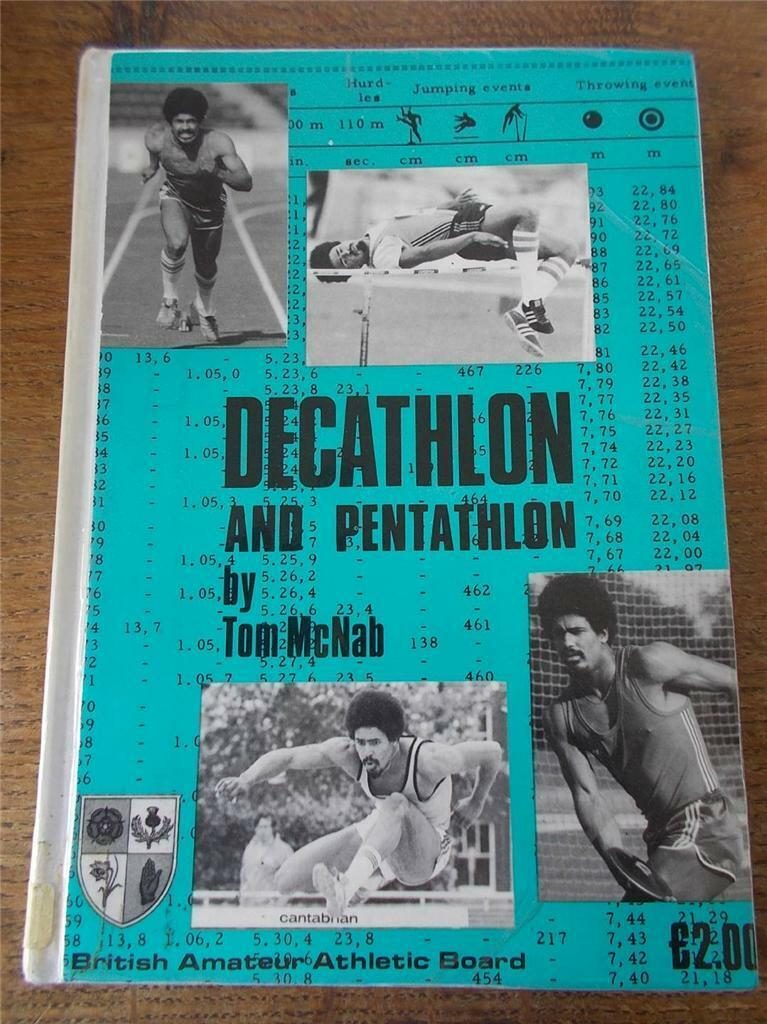 … and there were even BAAB Books for officials … 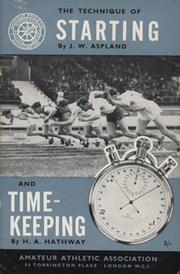 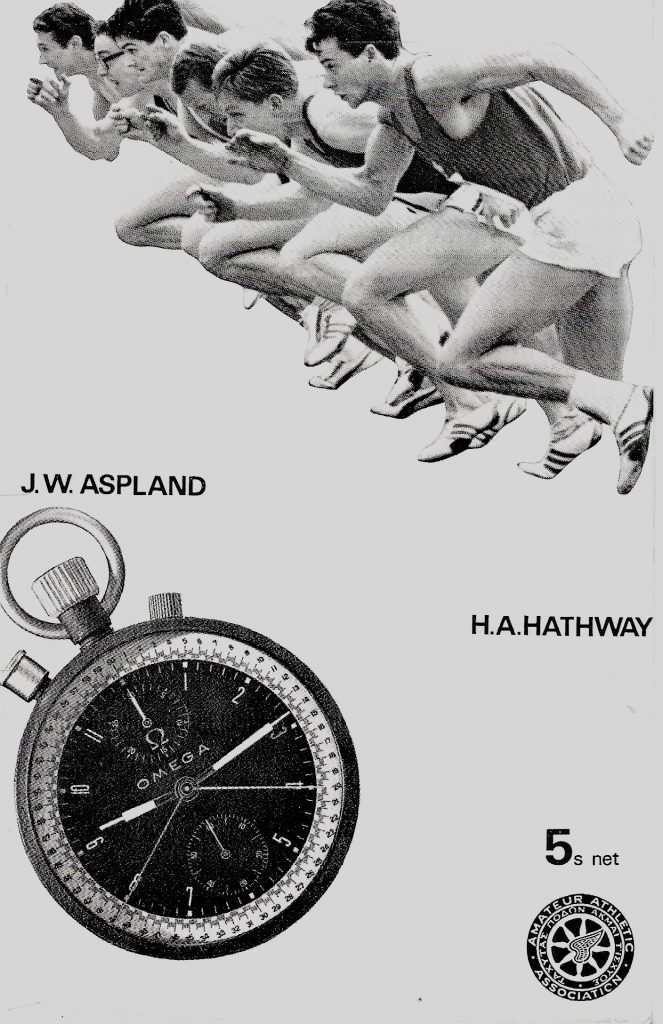 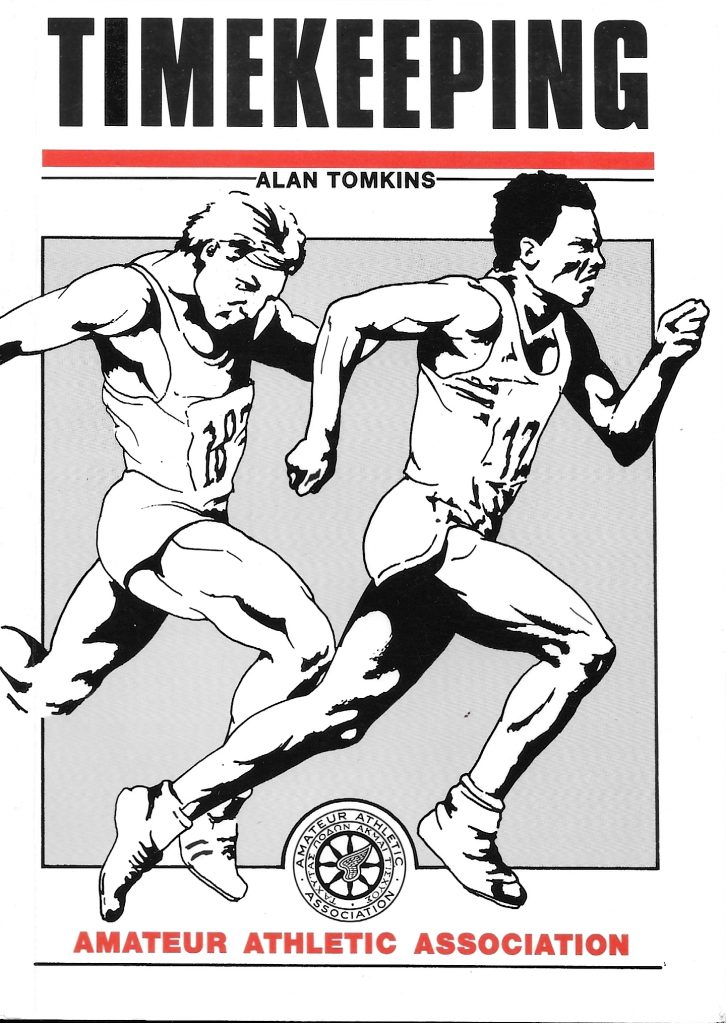 They were so popular that others tried coaching booklets for all sorts of games and pastimes .   Among those were the KTG series (Know The Game) – 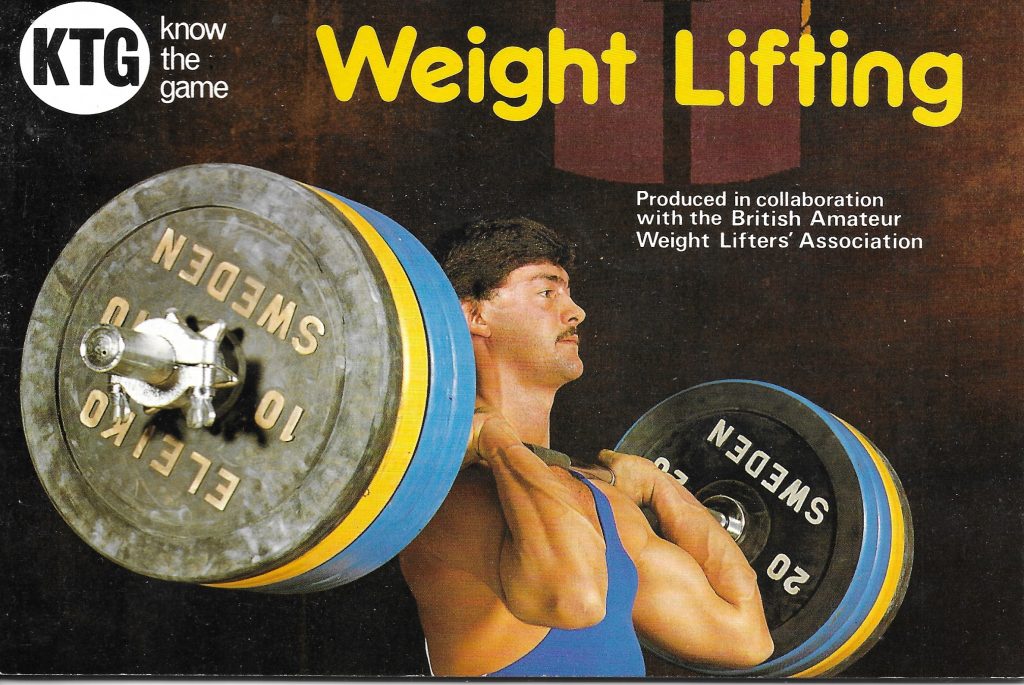 These and others like them were preceded by AAA’s instructional booklets – maybe less polished in presentation but that was down to the times in which they were printed.   You can see some of the covers from the link below.