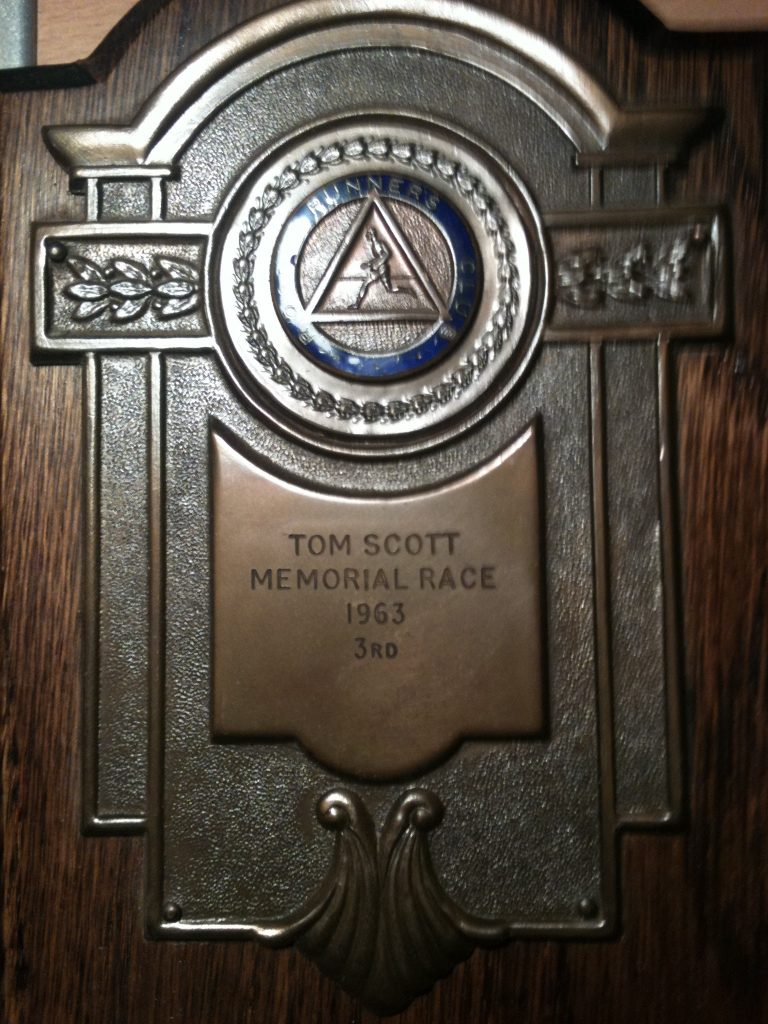 For the second race, the Road Runners Club in England presented plaques in memory of Tom: the above is that awarded to Hugh Barrow of Victoria Park AAC for his third pace in the hotly contested second running of the race.   On this page I will simply print the runners and the results for the next three races.   The second race: 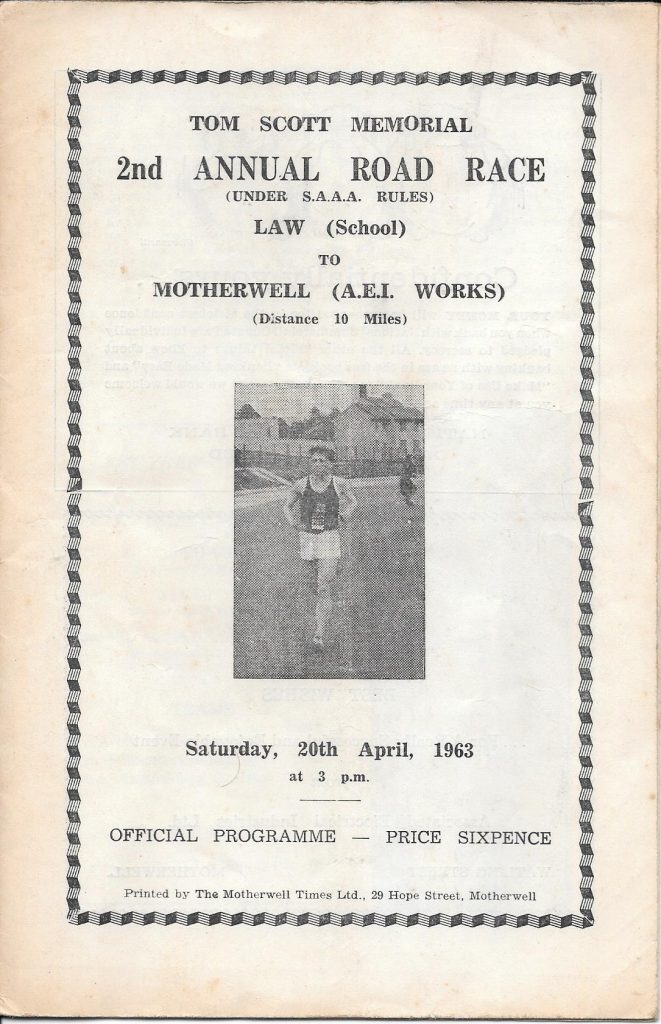 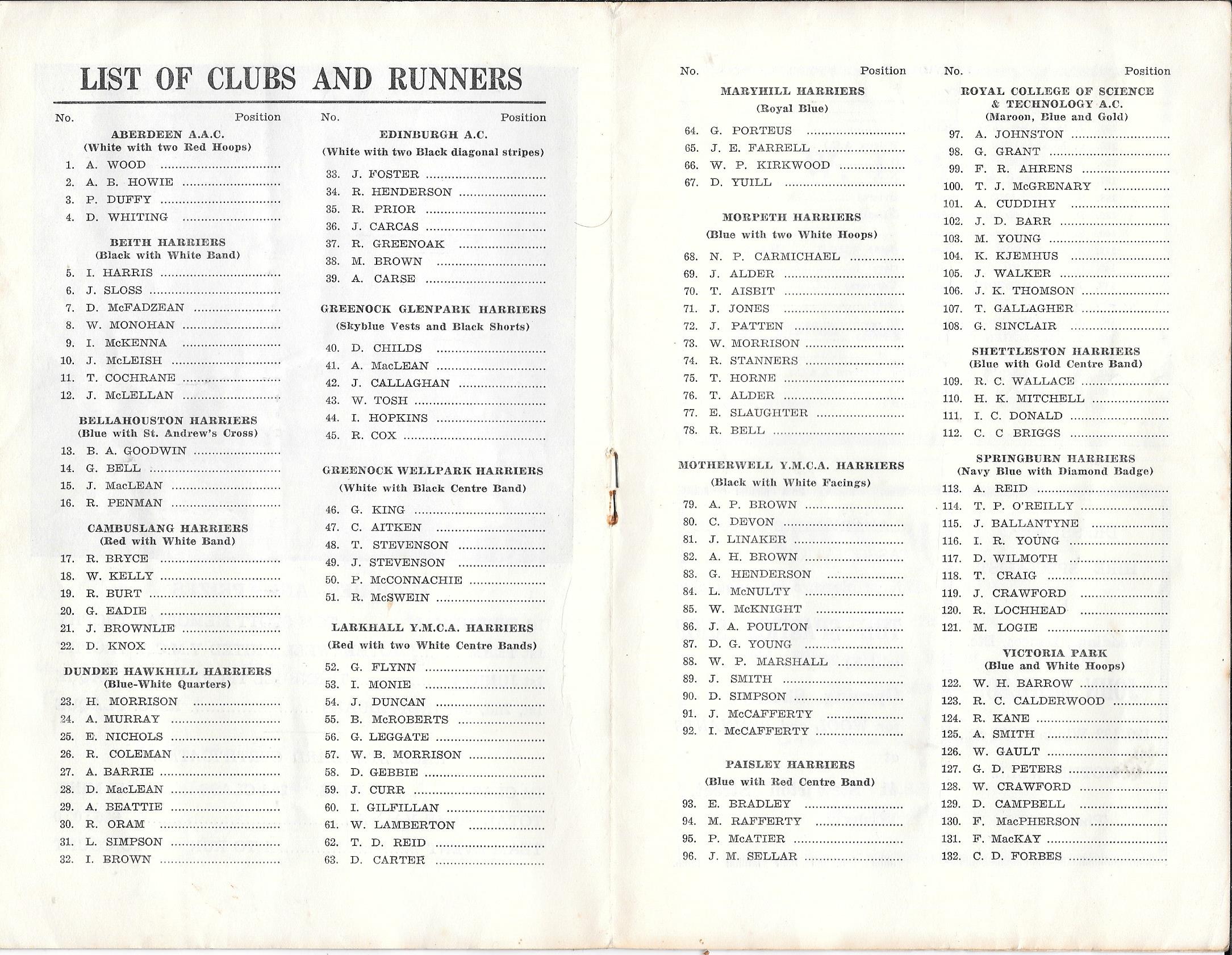 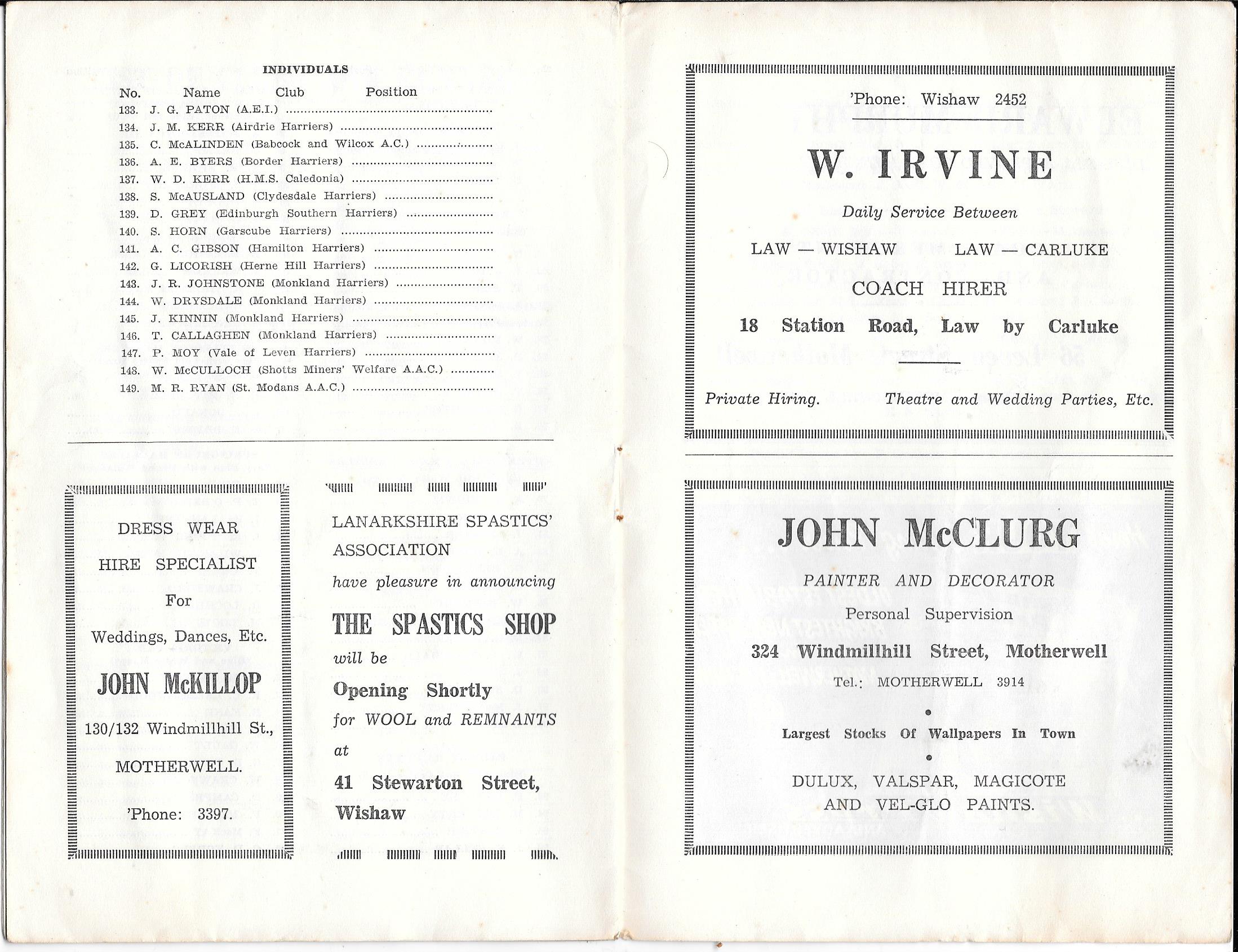 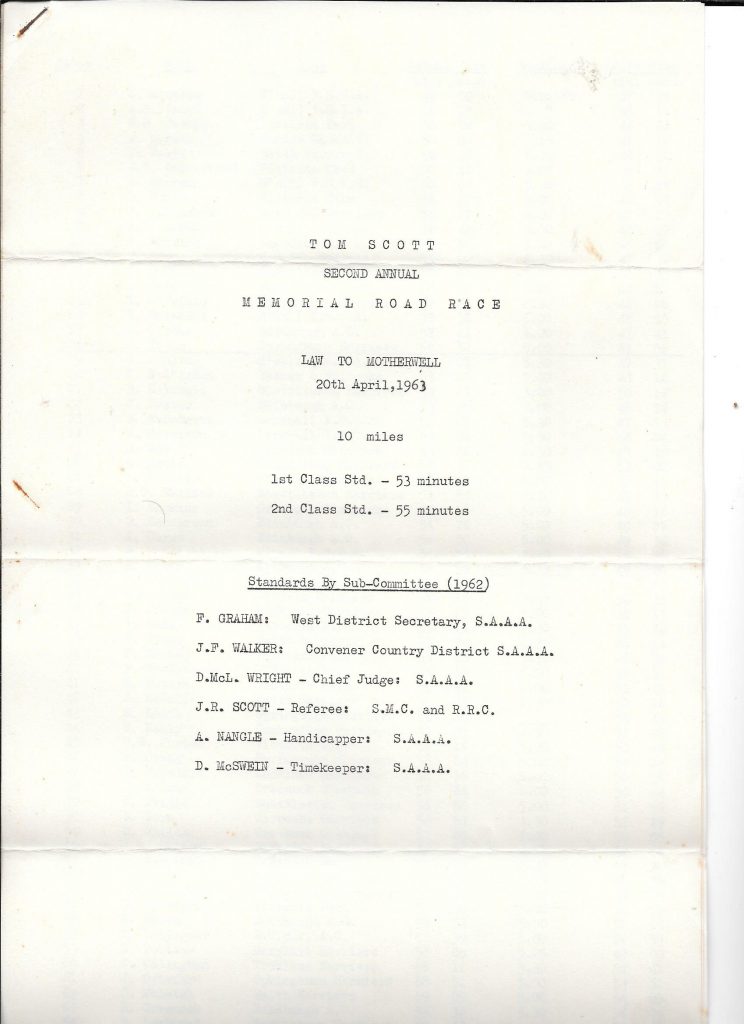 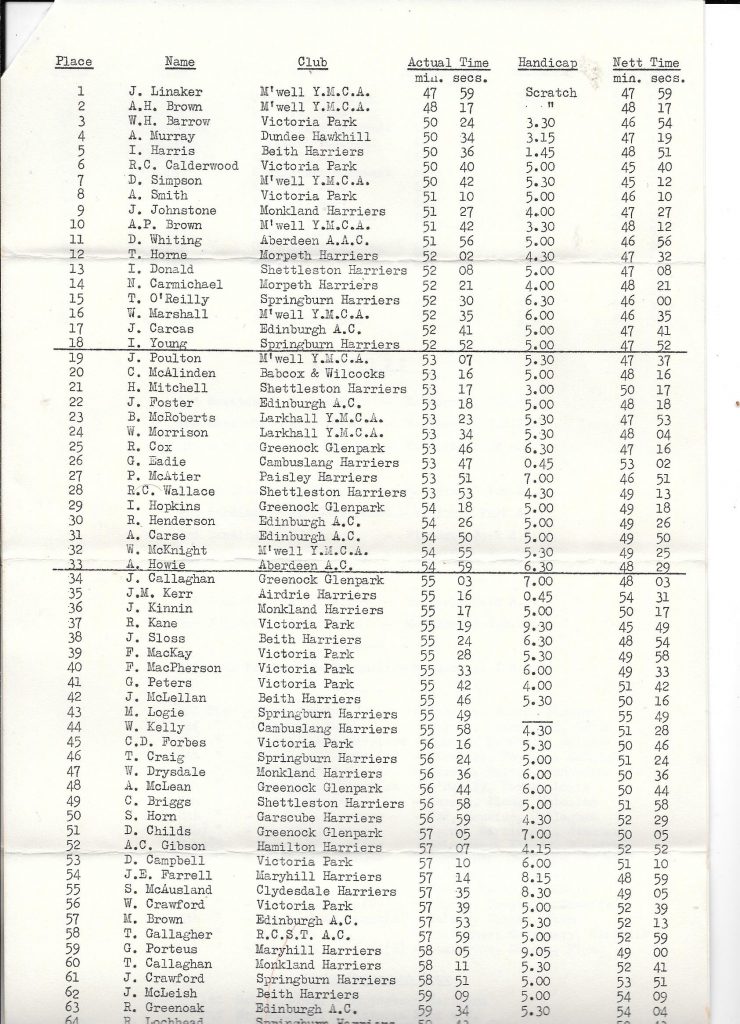 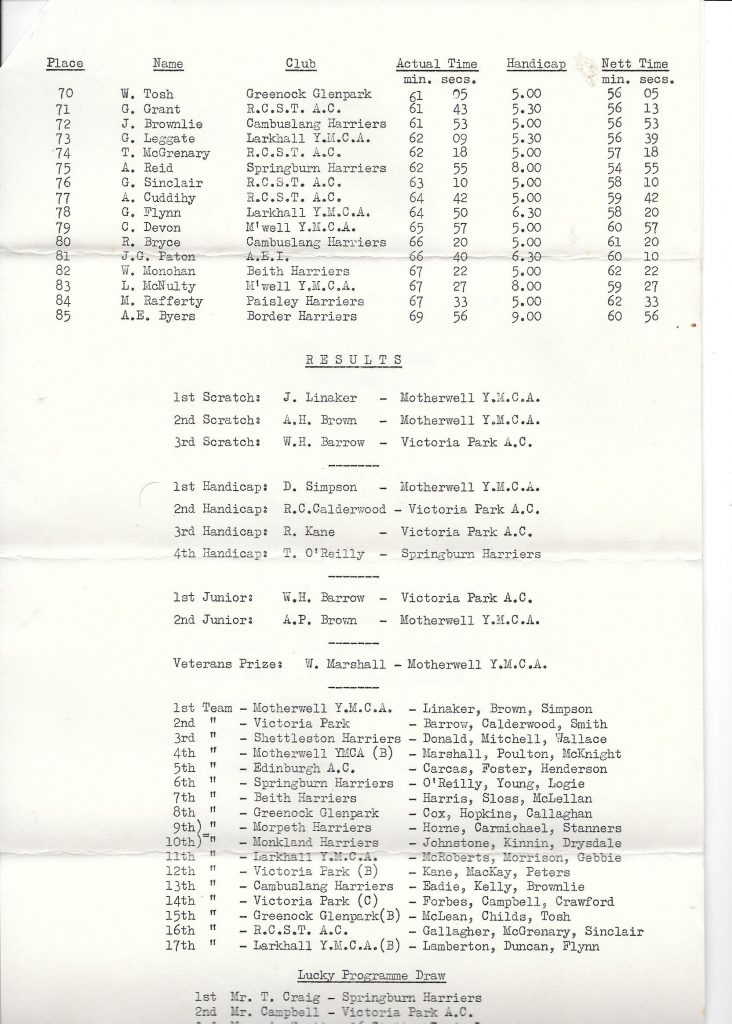 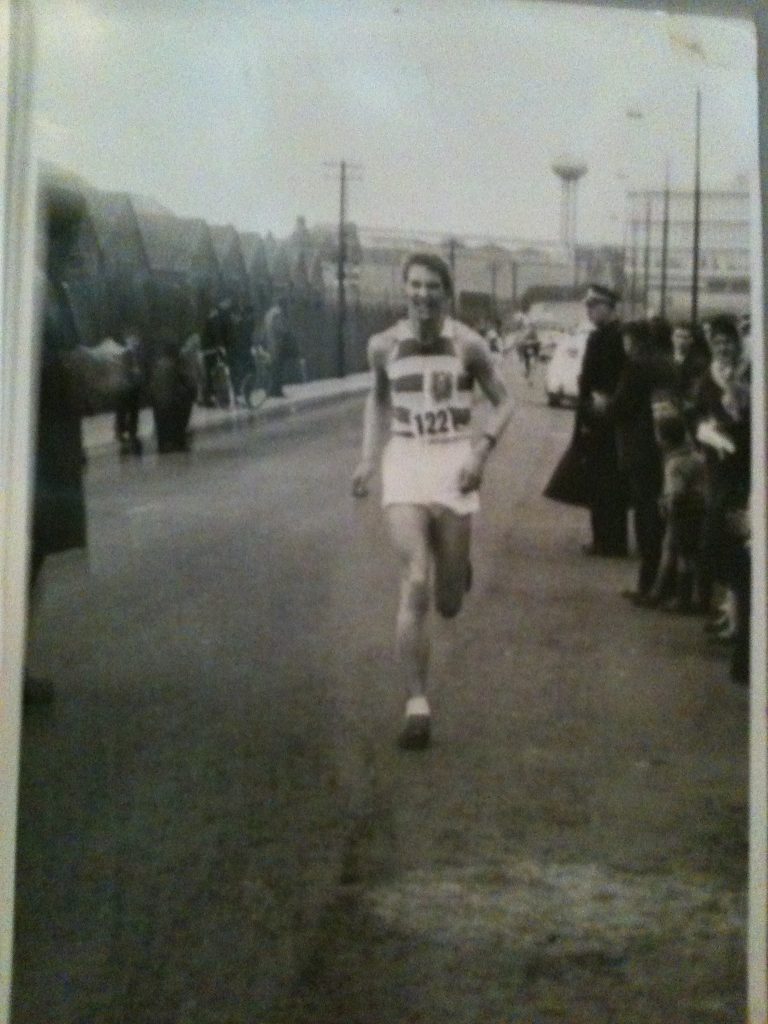 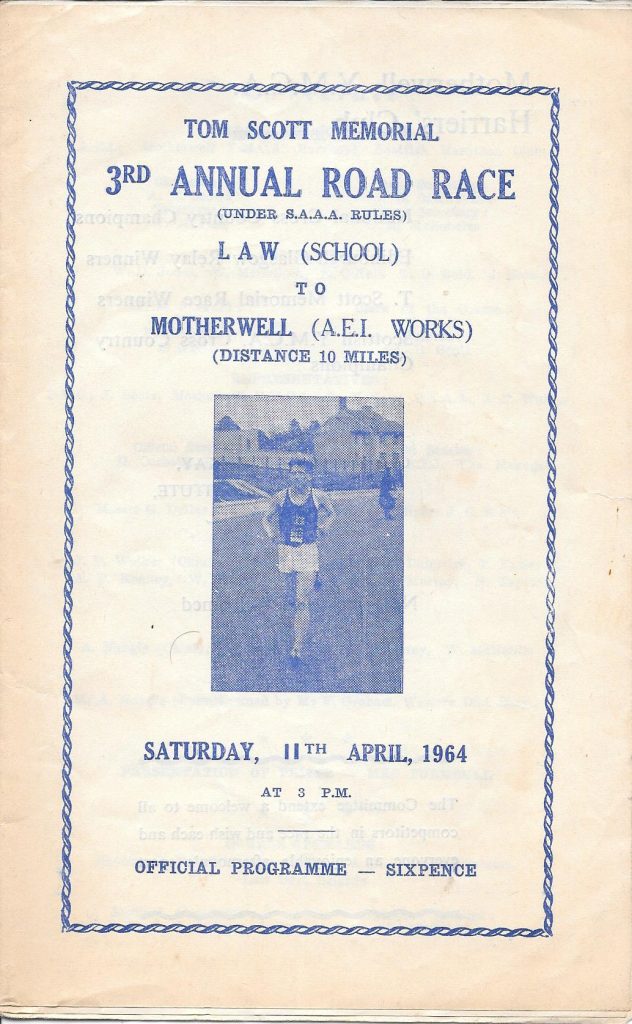 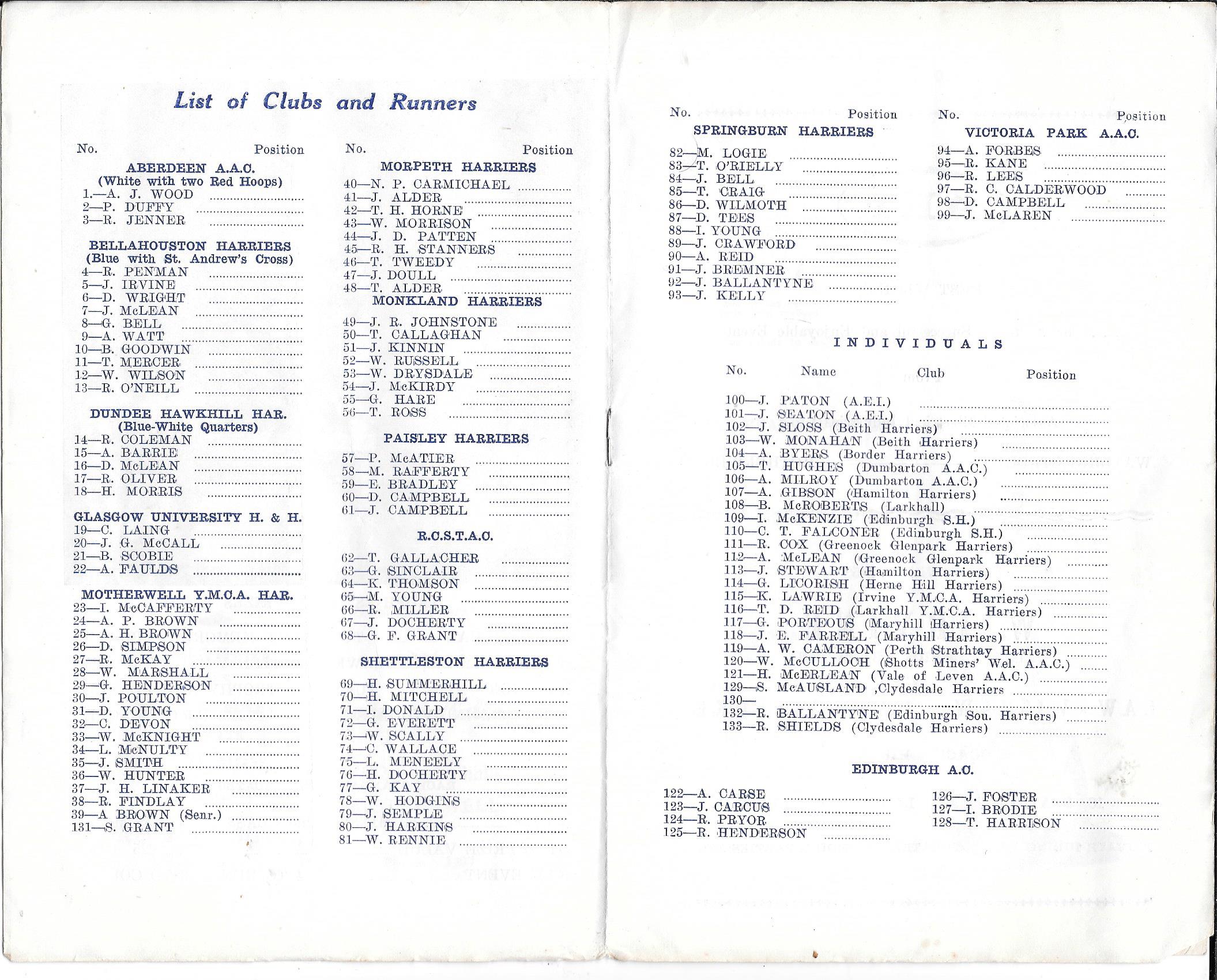 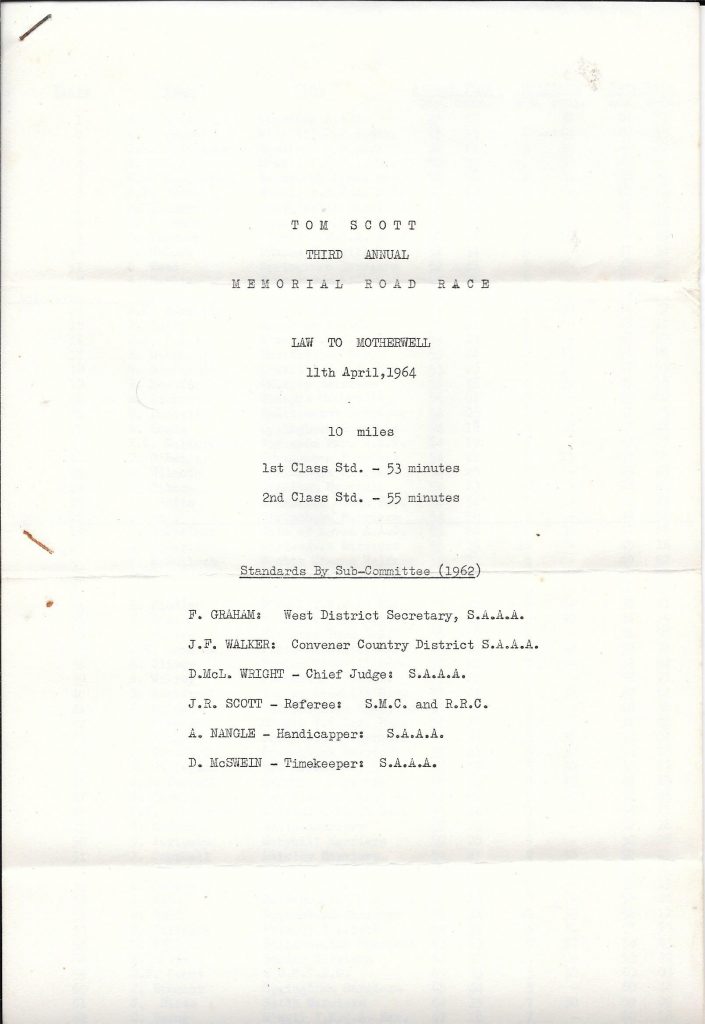 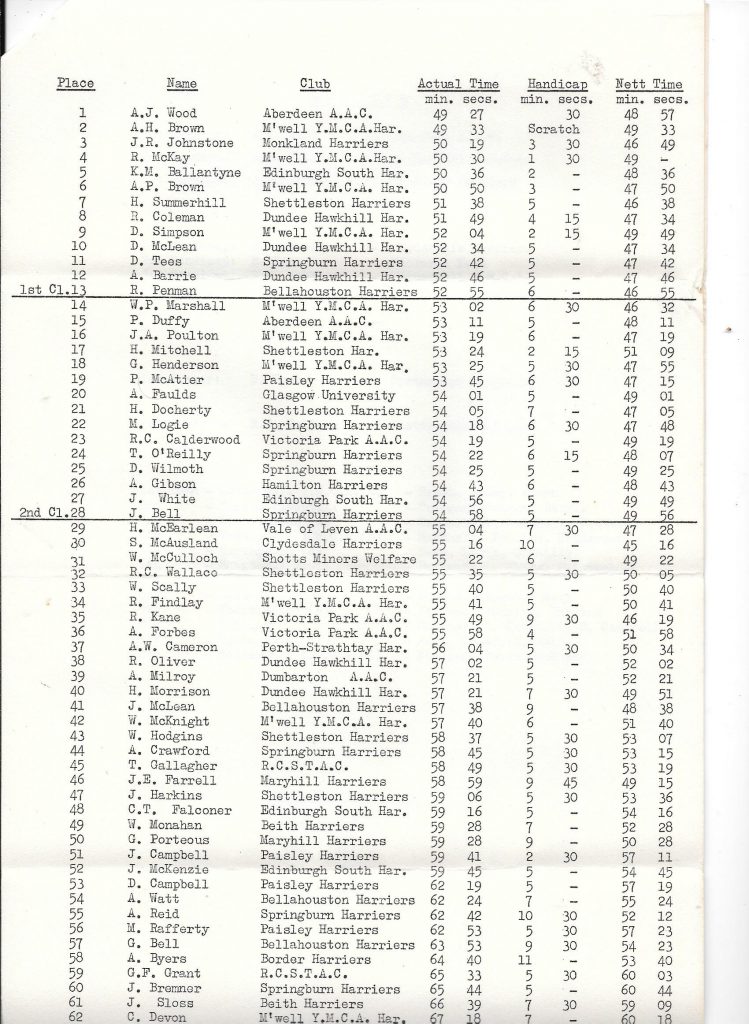 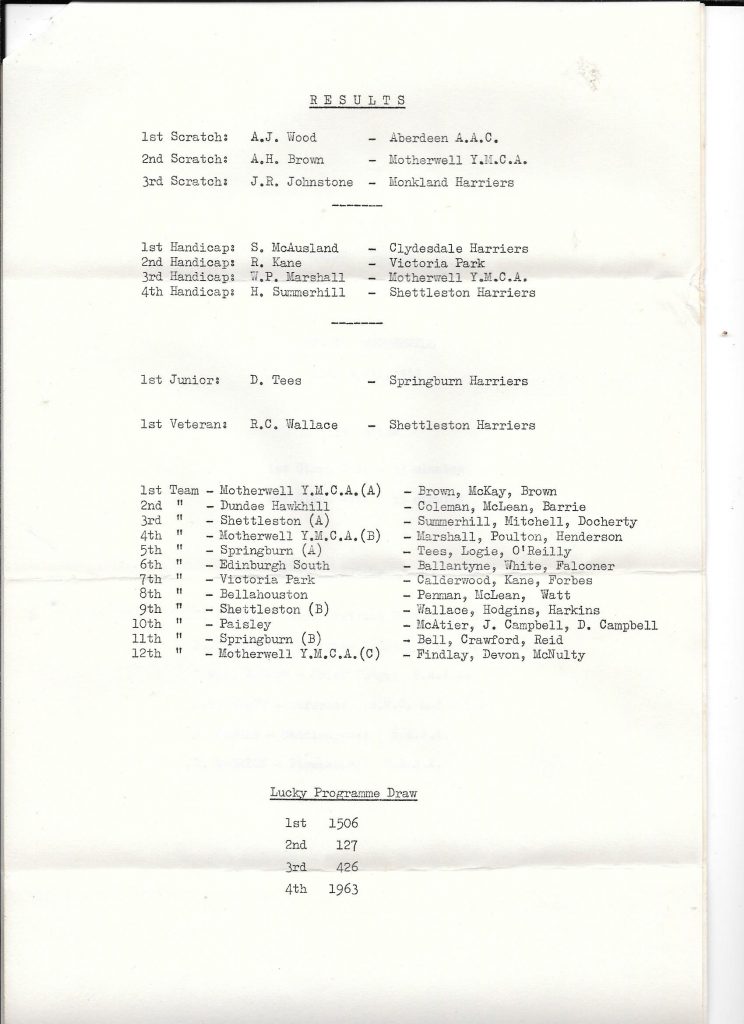 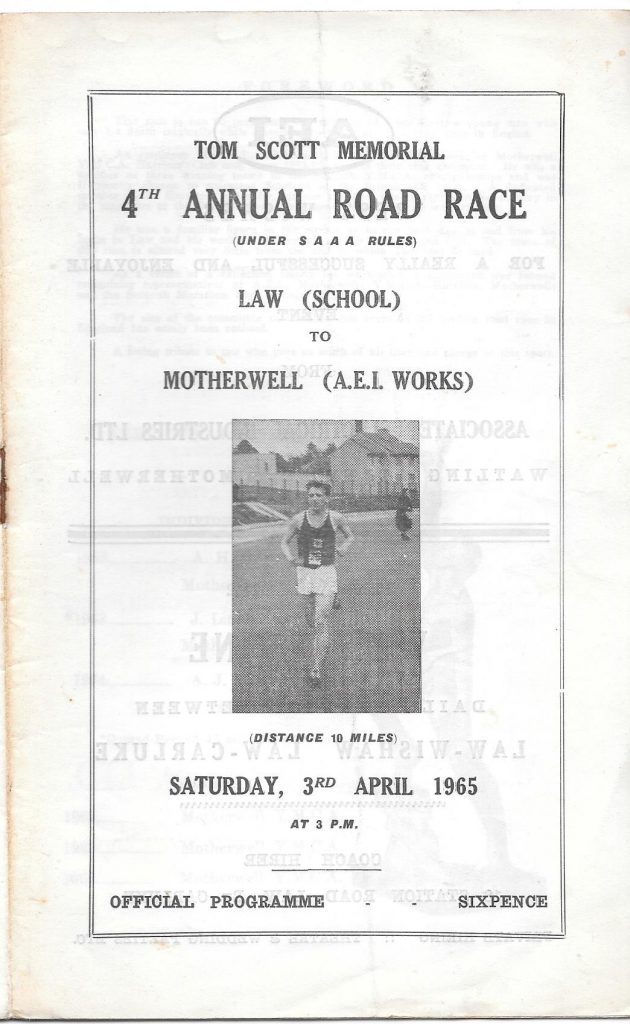 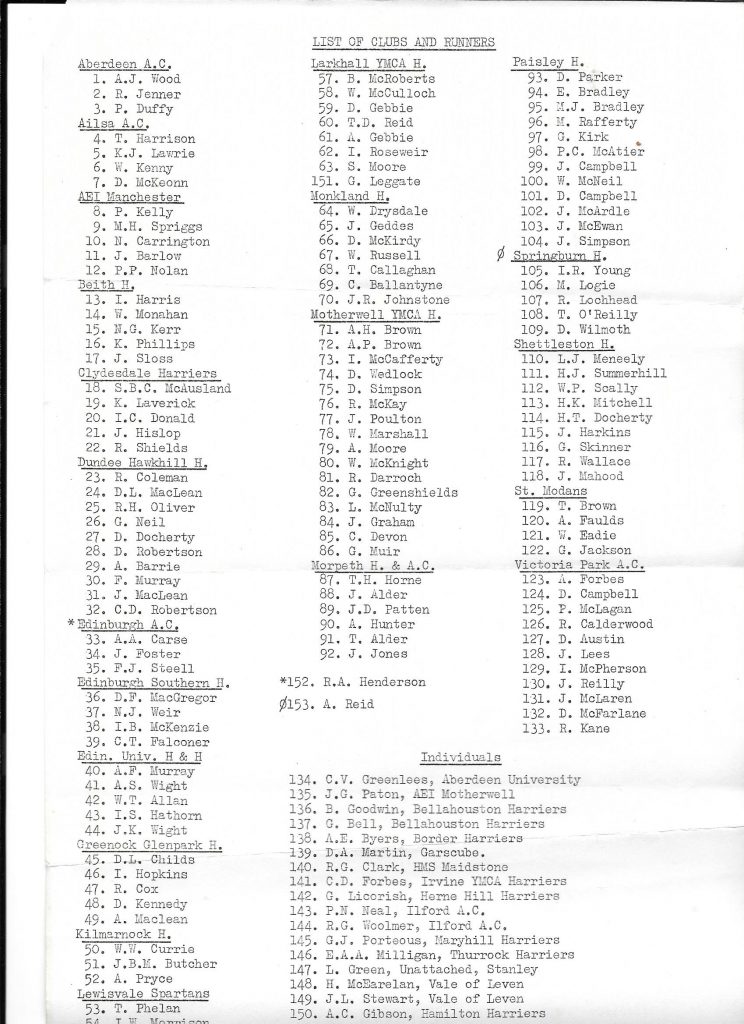 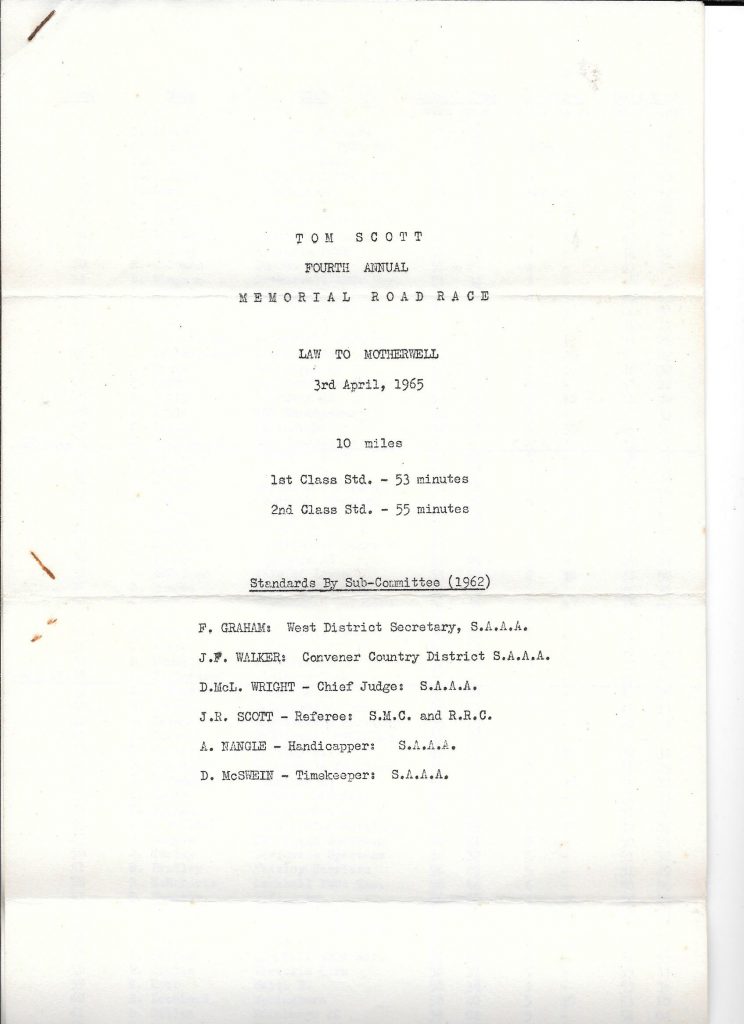 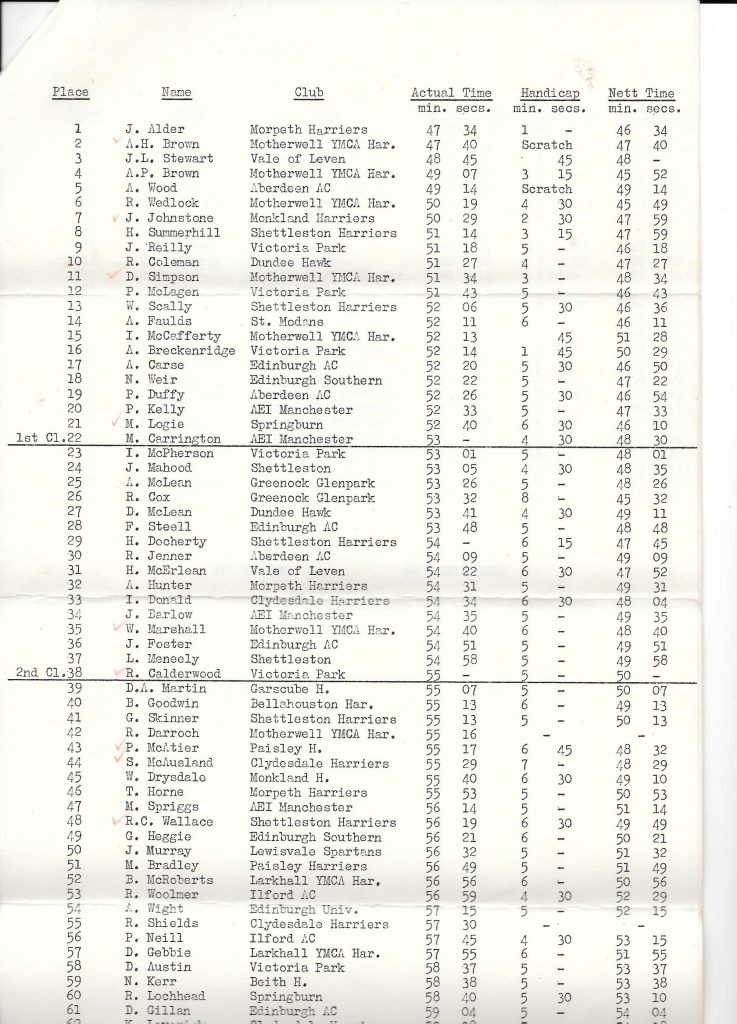 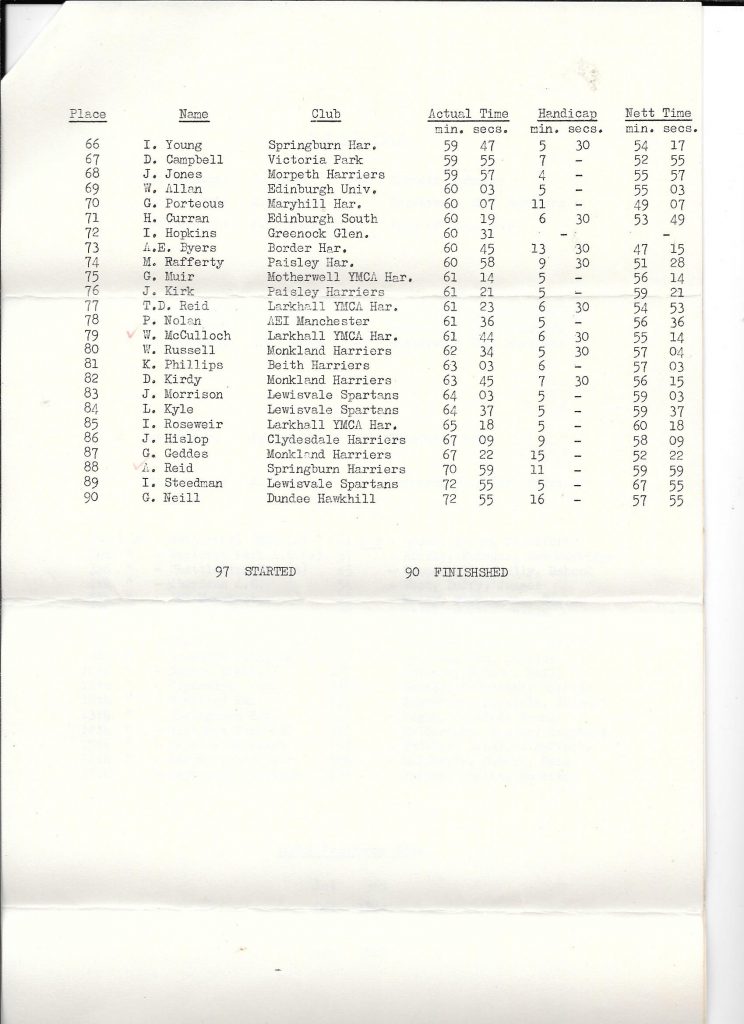 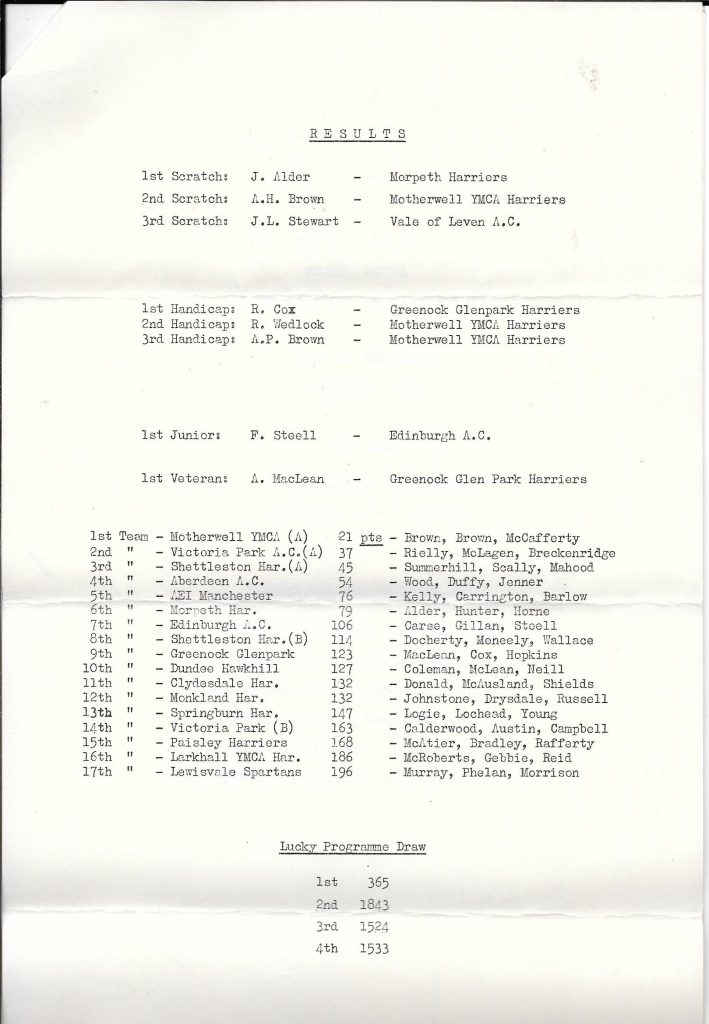