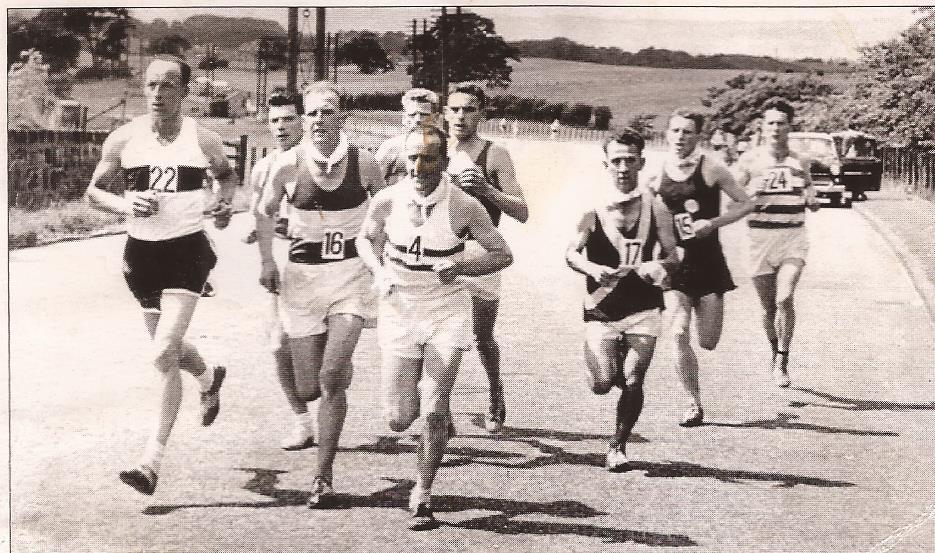 There are some books which reflect the sport in its actuality and thereby gain a significance to the runners who but them and to those who love the sport whether runners or followers of the sport.   Many of these books are out of print but are nevertheless worth reproducing.   What follows is a selection of three books.

Just click on the names of the books and go there.