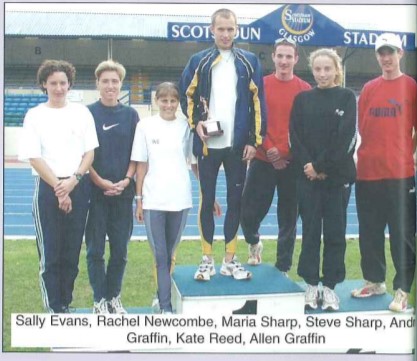 As we all know the facility first hosted athletics at the start of the 20th century when Clydesdale Harriers held their prestigious 7 miles individual and team cross country event from it.  They also ran 100 yards races to entertain the crowds when the runners were out in the country.  Although Scotstoun Showgrounds was developed by the Glasgow Agricultural Society as a venue for agricultural shows, it was soon being used as a venue for sporting events and as a result the Grandstand was erected.   Located as it was in the country to the west of Glasgow, it was a good venue for cross-country running and the national cross country championships were held there every year from 1903 to 1913 with only one exception (1907 when they were held at Portobello in Edinburgh. 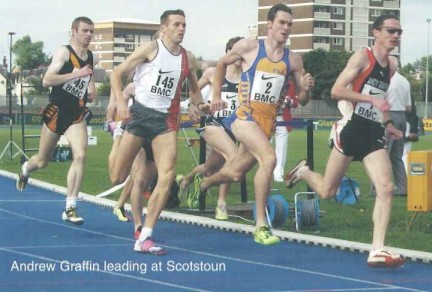 The facility underwent a huge renovation in the 1990’s and a further development in 2008 and on completion was re-opened on 14 January 2010 by the Princess Royal.

That renovation was a great improvement on what had gone before and when it was opened nearby clubs and coaches were invited to a guided tour of the track and facilities – the track was blue and would show up well on televised events, it sloped inwards to aid drainage with drains all round the track on the inside and there were all sorts of modern touches that made it a pleasure to use.   Big events were held there including major international fixtures with Olympic and Commonwealth champions in action.   It followed in the tradition of the great Glasgow stadiums of Ibrox, Parkhead and Hampden.   One of the best in Britain, monthly users groups meetings were held in the main building.

The history of the venue is impressive   – see this  link   – but the new track  was appreciated by runners from all over Great Britain.   The elite British Milers Club had Grand Prix meetings there in 1999, 2000 and 2001 with athletes from all over the British Isles taking part, setting personal best times, stadium records and BMC club records.   British Olympians ran there as did Irish, Commonwealth and European Games medallists ran there and the best coaches were there too.    The track was very well received. 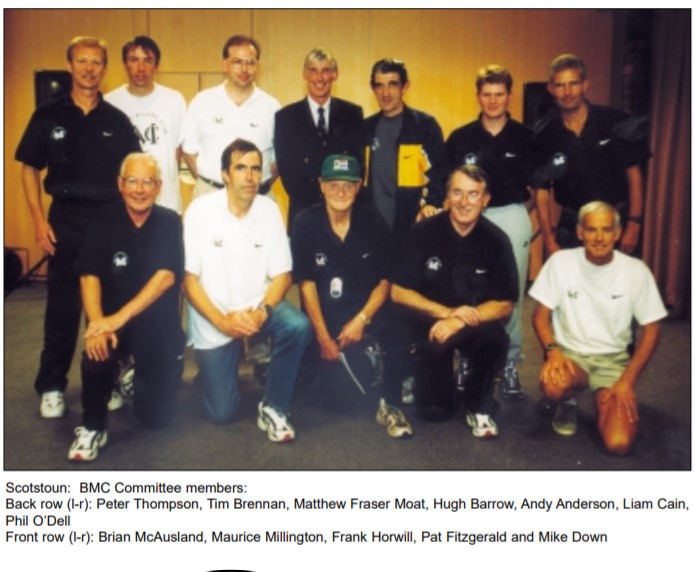 Meanwhile the SRU  was competing at Partick Thistle’s ground, Firhill Park, but it was looking for alternative accommodation.   They started training at Scotstoun from 2009 and started playing their matches there from 2012.   Immediately their presence was felt by the athletics fraternity.   There was a feeling among coaches of athletics suddenly becoming subsidiary to the newcomers.   A small example: one coach used to train sprinters inside on a Saturday morning.   Hurdles were used for hurdle stepping, starting blocks were used, etc and in particular the boxes in the store cupboard were used for plyometrics.  Then one Saturday the boxes were no longer there.   On enquiry the coach was told that they had been placed behind the area taped off for exclusive rugby club usage.     There was no question of the athletes being allowed to use them.   A small thing but indicative of the Warriors sense of entitlement.

Things accelerated to the point where for big matches, ‘temporary’ stands were placed across the ends of the track and encroaching on to the track.   The pitch was extended by corners poking out on to the track.   These were usually done in the April/May period just when the athletes needed to put in serious training for their main competitive season and national championships.   The next demand by the rugby club was for a new surface on the infield to be made of artificial grass.   This would mean that none of the throwing events could be held there – no shot, no javelin, no discus and certainly no hammer!   There could be no full scale international athletics held there from that point.

The arena still belongs to the local authority but it seems that the local authority simply does the bidding of the club.   The advantages of the club being tenants rather than owners are obvious  but recent developments seem to indicate that the authority has given up all responsibility for management of the venue.   See the article at this link:

“Plans involve the rugby club entering a long-term occupancy agreement with the council, estimated at 25 to 30 years, with Glasgow Warriors as the primary tenant with exclusive use and management of the stadium.”

It would seem from that that athletics has had its day at the grand old stadium with the patronising remarks from the authority that they were sure they could offer something to athletics.” 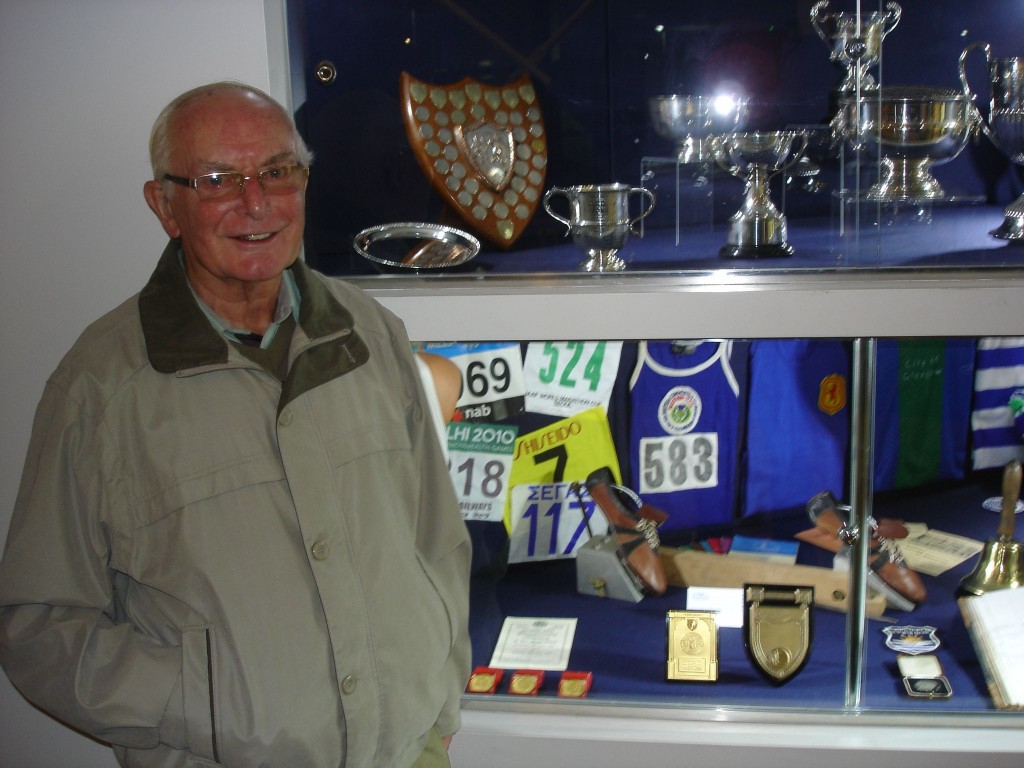 The Proclaimers could maybe come up with new version of their famous song:

And as far as athletics is concerned – no more Hampden, Ibrox, Celtic Park ….

Meanwhile, where is Scottish athletics?   Comments on social media and in private emails ask the same question: why has the governing body not asked to be involved in the negotiations, or at least offered some comments on the situation – after all the area is one of the best in the country for competitive runners and jumpers with capacity on the outfields for the throws.     The local authority receives a lot of correspondence on this issue dealing with the concerns of local residents in a tightly packed area which really cannot deal with either increased parking – even big athletics meetings had difficulties parking in the streets around the grounds – or impinging on other local facilities but they seem almost impervious to criticism.

The picture below says it all – rugby and money.   A car on the track, new stands in the back straight and on the bend making running a full lap difficult and not a runner to be seen.   Let’s hope that the planning committee takes the appropriate decision. 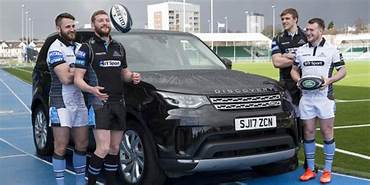 The Warriors informed everyone in receipt of their newsletter in late July that they were returning to their home to start training.   Have a wee look at it here –   https://www.glasgowwarriors.org/news/return-to-training-at-scotstoun-confirmed

The ‘home’ is mentioned several times and the air is one of ownership although that is not the case.   The rumours of a ‘green field site’ probably in Ayrshire or Lanarkshire have now ceased.    There is no note of thanks to Glasgow Life or anyone else for the use of the stadium.