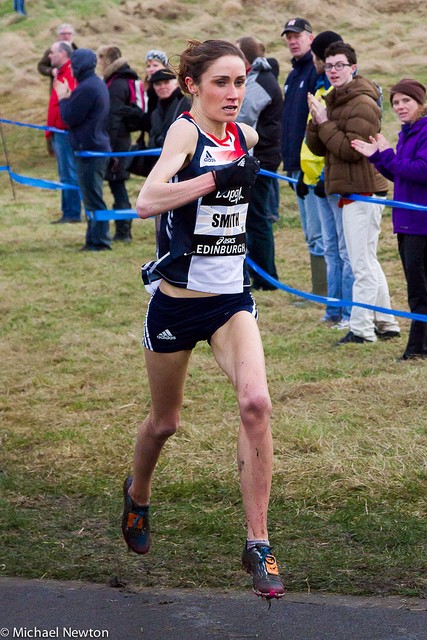 Between 2005 and 2011, Rosie contributed to 3 team bronze medals for Edinburgh University Hare & Hounds or HBT in the Scottish Cross-Country Relay.

In 2006, racing for Scottish Students, Rosie was second in the Inter-District Cross-Country Championships.

In 2008, she was second in the Scottish 10k Road Championships.

After a distinguished career, especially as a cross-country specialist, Rosie Smith seems to have stopped racing after 2017.