Lennie left Rice University in 2008 as a two-time All-American (at One Mile and Steeplechase). 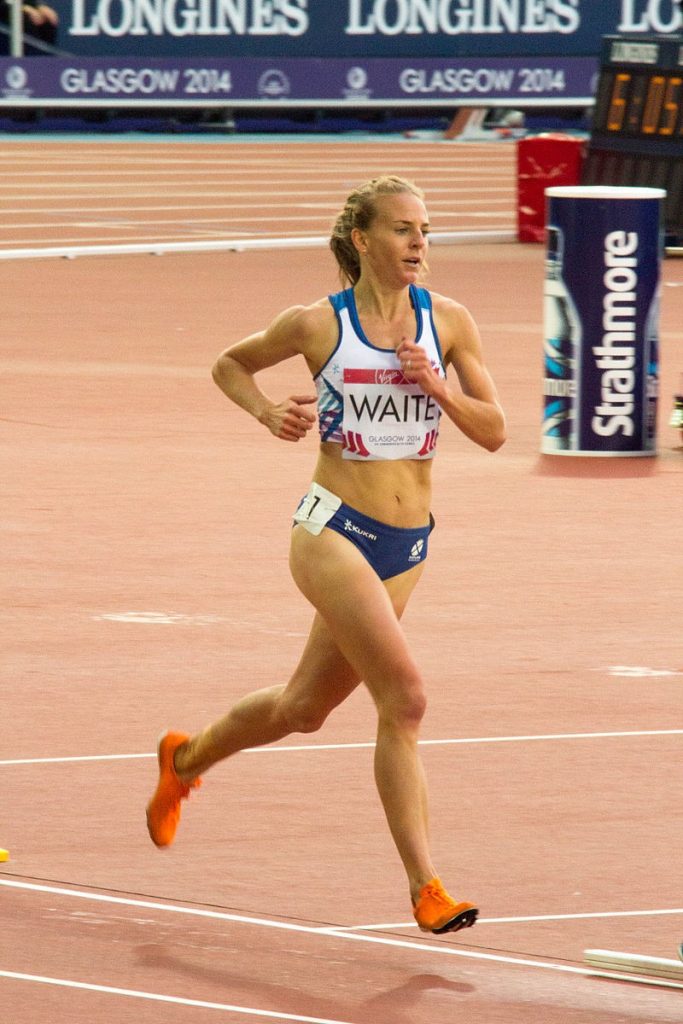 Lennie finished 7th in the 2011 World University Games Steeplechase in China. In 2013, for GB, she was 5th in the European Team Championships Steeplechase (in 2015, she finished second in this event).

Apart from her Commonwealth Games appearances, Lennie Waite ran 3000m Steeplechase for Scotland in 2013 at Loughborough, when she finished second in a match against England, Wales and three other teams.

Lennie also ran cross-country for Scotland in 2013, in a Home Countries International at Llandeilo, Wales. She finished 6th (second Scot) and the team lost to England but beat two English district teams.

Although Lennie Waite has been based in the USA, she has raced all over the world, including many events in Europe. She joined East Kilbride AAC in 2017 but does not seem to have raced in Scotland since 2014.