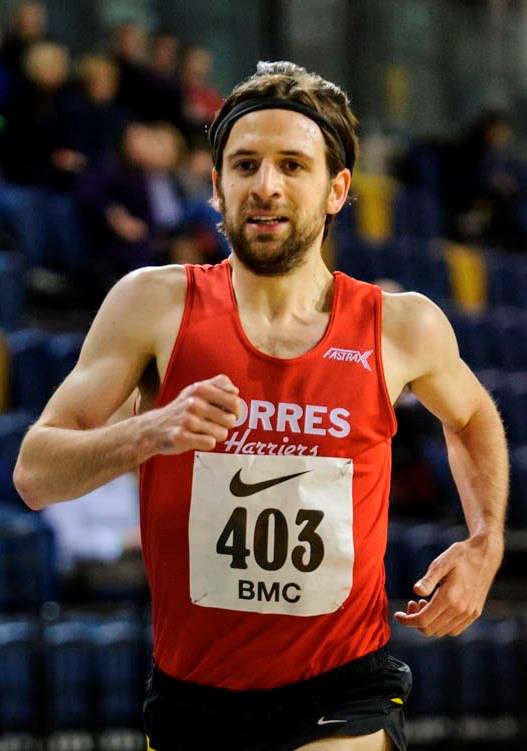 “ATHLETE OF THE DAY – MARK MITCHELL

Mark Mitchell was born in 1988 and had great success from early on, securing many Scottish titles. 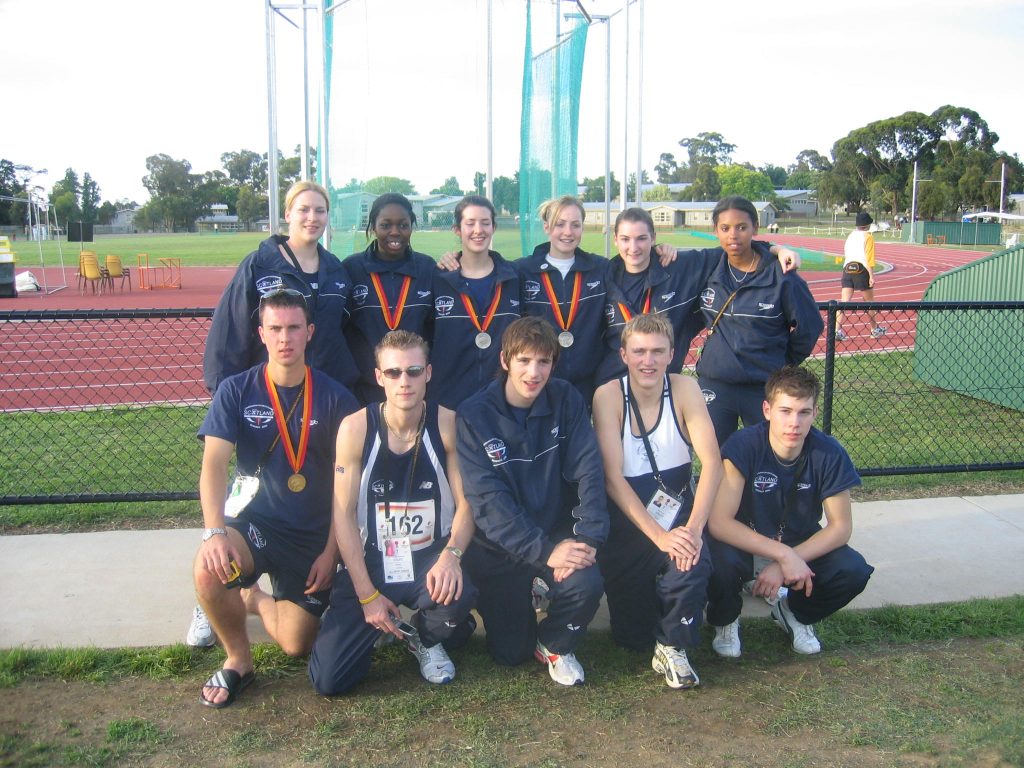 In 2004, Mark travelled with the Scottish team to the Commonwealth Youth Games in Australia. Could that be him kneeling in the middle of the front row? 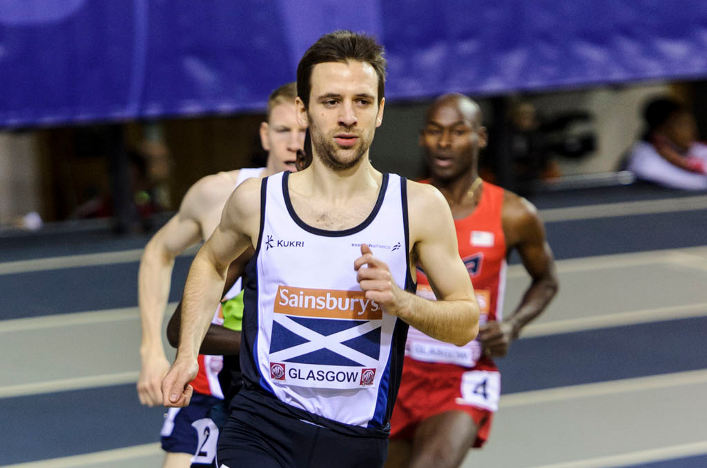 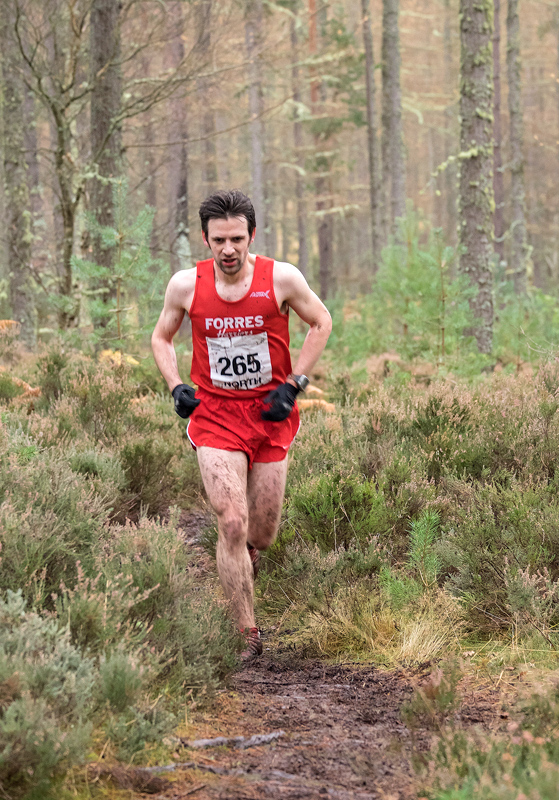 “Despite severe forecasts, the atmosphere at the 2015 North District Championships could not be dampened and the event was a massive success with increased numbers in most age groups and a high standard of competition with lots of close finishes. The talk was all about Inter-district selection as well, so there was a lot to play for.

It was also a day when the Senior titles delivered success which can aptly be described as ‘his and hers’ with Mark Mitchell taking the Men’s race in a great finish as his partner, Eilidh Mackenzie, won the Women’s gold for the fourth time.” 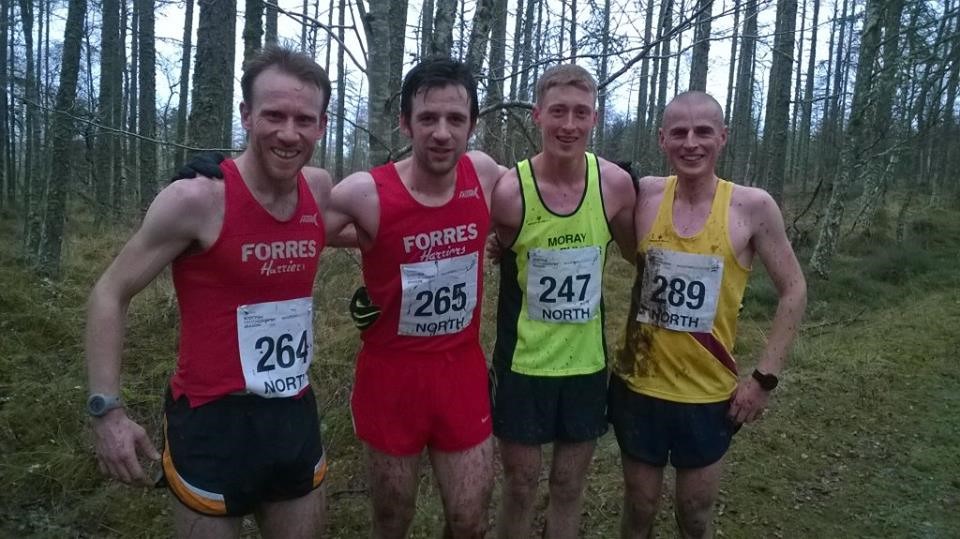 “The Senior Men’s race had a field packed with high standard athletes and internationalists, which delighted the spectators. Mitchell won it from John Newsom, of Inverness Harriers with Kyle Greig, Forres Harriers, in third and Kenny Wilson, Moray Road Runners, fourth.