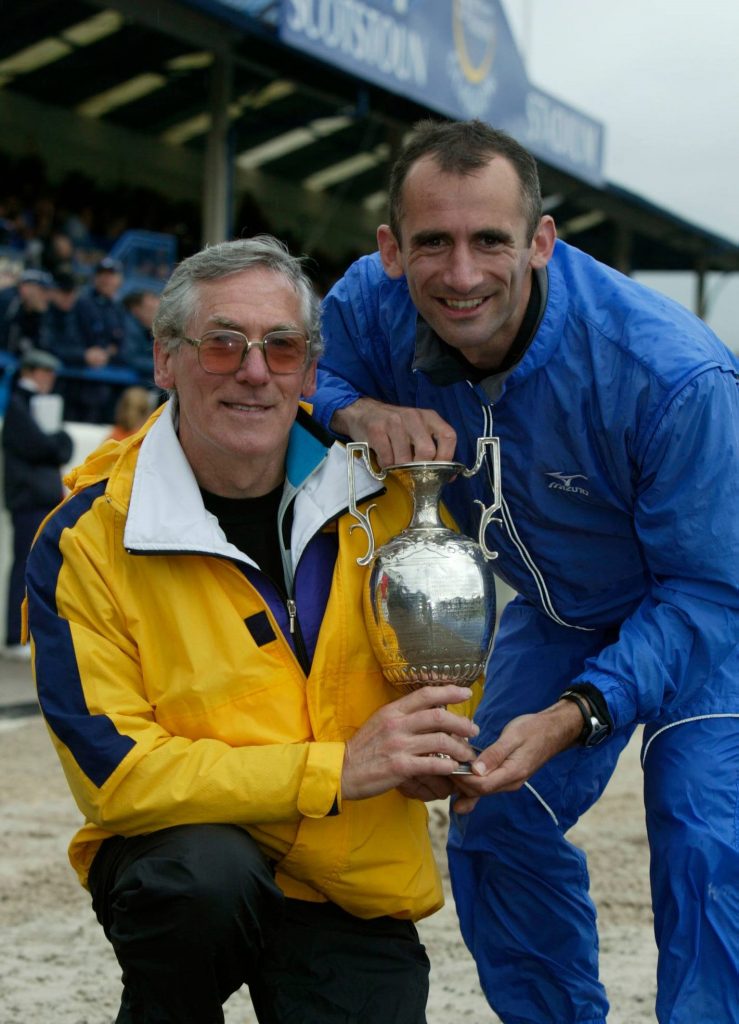 “ATHLETE OF THE DAY – GLEN STEWART

Apart from his many Scottish Championship medals, Glen secured bronze in the 2001 AAA 10,000m Championship.

In the 1986 Scottish National under-15 Cross-Country Championships Glen Stewart won the under-15 title. His team, Clydebank AC, won gold medals too.

What about Glen Stewart’s Scottish International appearances? Apart from his two track races in the 2002 Commonwealth Games, between 1993 and 2003, he wore the Scottish vest on nine occasions, racing 1500m or 5000m. In addition, between 1996 and 2004, he represented his country twice in road races and four times over cross country. In addition, Glen Stewart raced 3000m for a Great Britain team in a televised European Nations Track and Field contest.

Glen Stewart had a great deal of success racing for a club variously named Racing Club Edinburgh, Leslie Deans RC or Mizuno RC. The same organisation won the Edinburgh to Glasgow Road Relay twelve years in succession (1991-2002). These teams featured extremely fine athletes who were marvellous to watch – most of the Scottish cream. Despite stern moments of occasional resistance from Falkirk, Cambuslang, Shettleston, Hunters Bog Trotters, Kilbarchan and Fife, in most years the ‘Superclub’ won quite easily.

Of course, their runners broke all sorts of records, although the course kept changing, so accurate comparisons with earlier years were impossible. However, the medal-winning records of Racing Club’s best athletes are amazing. Alan Robson finished with 6 golds, a silver and a bronze; Brian Kirkwood and Ken Chapman 7 golds; and Scott Cohen and Glen Stewart won 8. Tom Hanlon clocked up ten golds, a silver and a bronze. Davie Ross accrued an incredible eleven golds plus a silver and a bronze. Perhaps the greatest was John Robson, with ten golds, two silvers, a bronze and nine times fastest on a stage, often the long leg six!