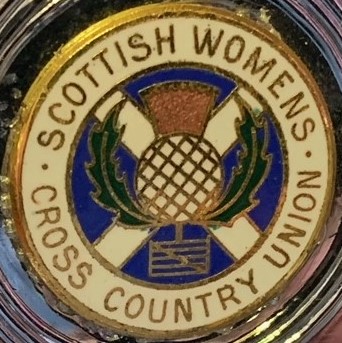 Judith Shepherd won Senior Scottish Championships on the track and over cross-country. In addition, she competed internationally many times for Scotland. Later on, she ran for Clemson University in the USA. Here are some of her awards. Many thanks are due to David Galloway, who selected and photographed this collection. 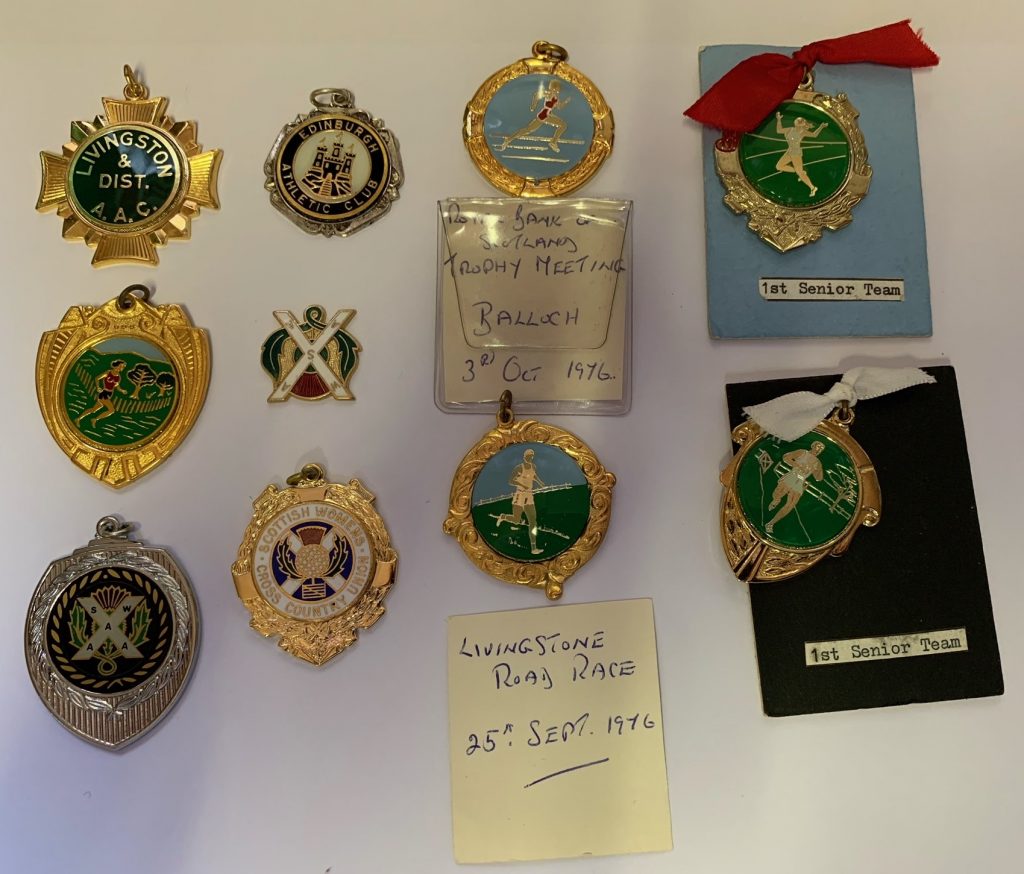 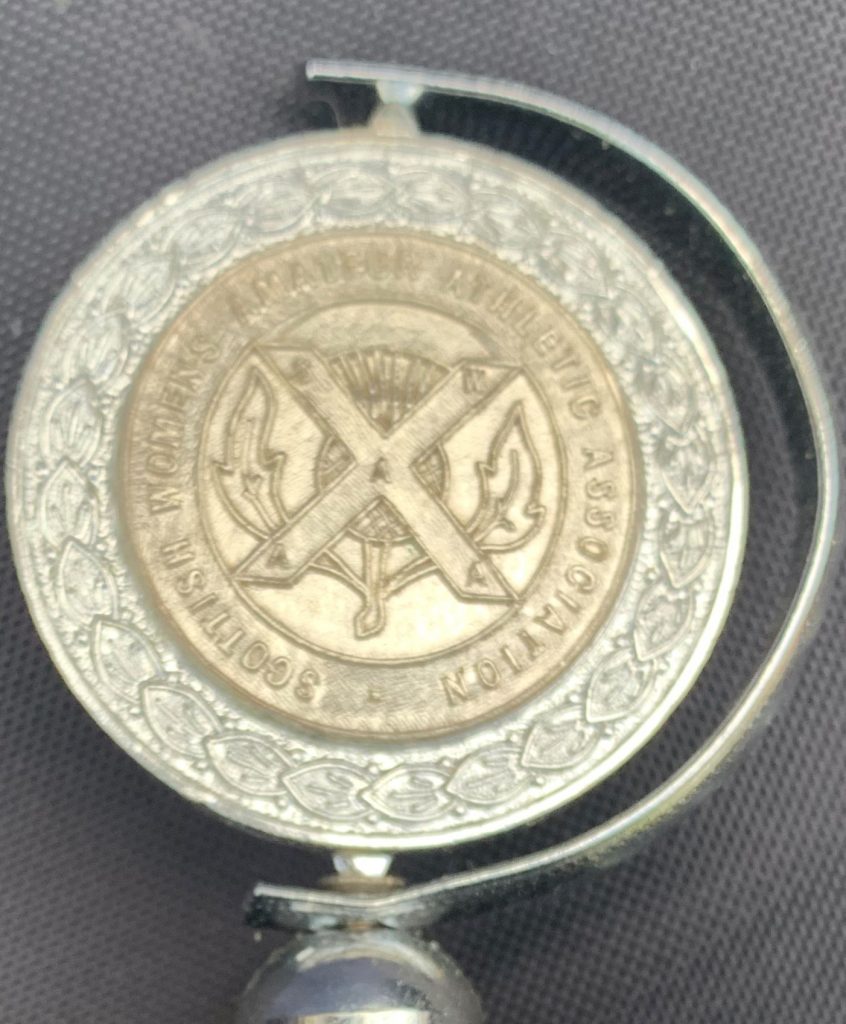 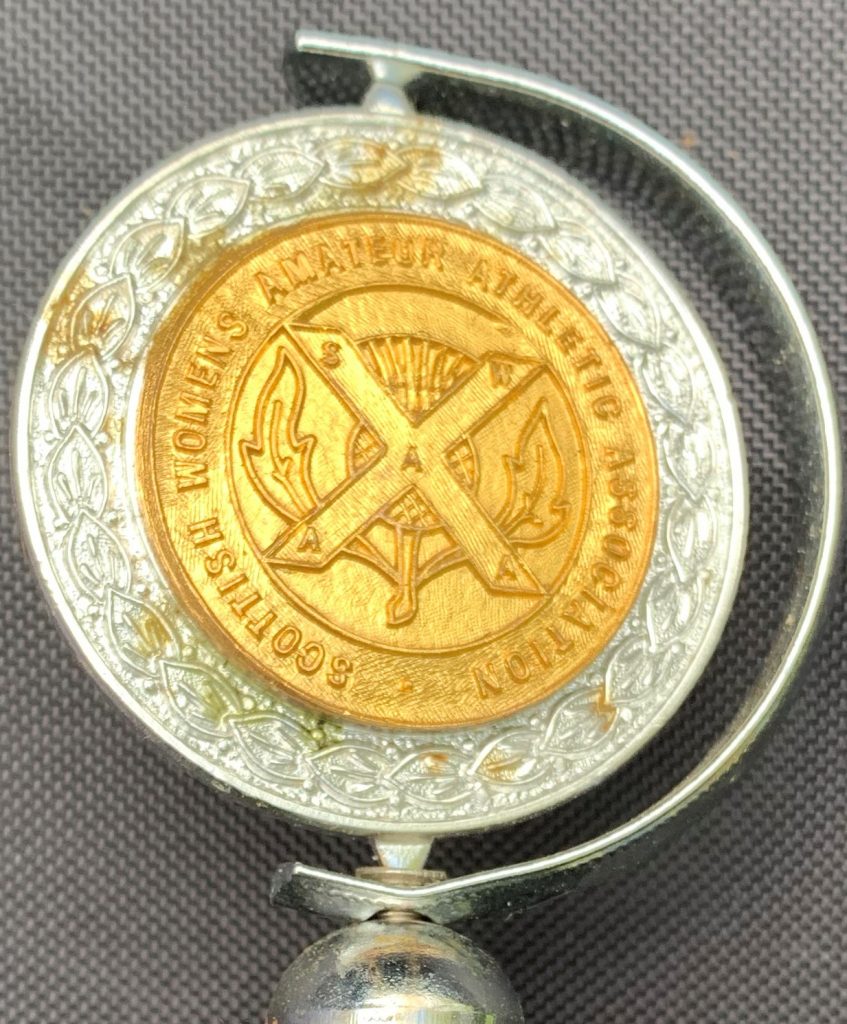 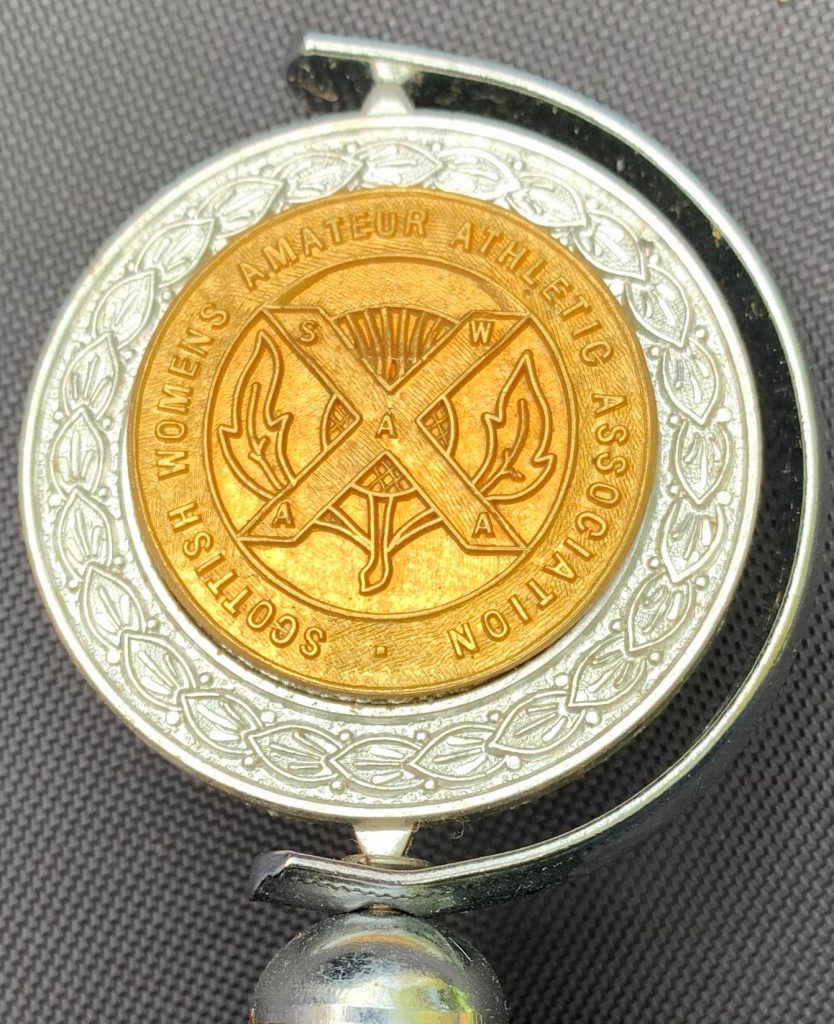 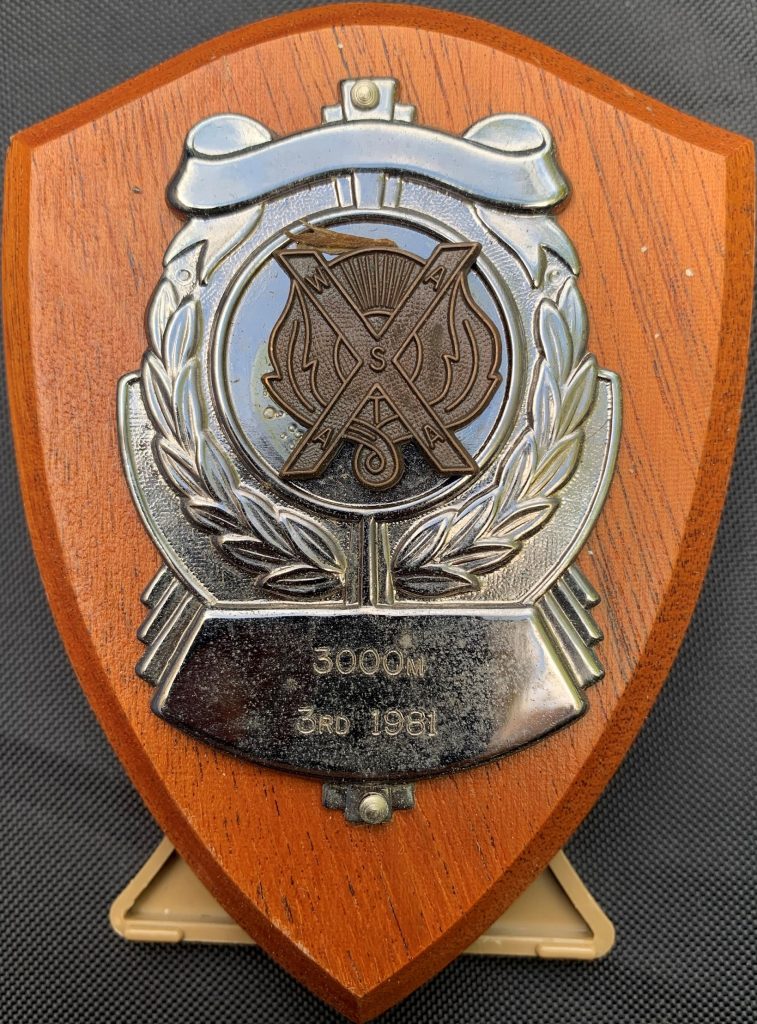 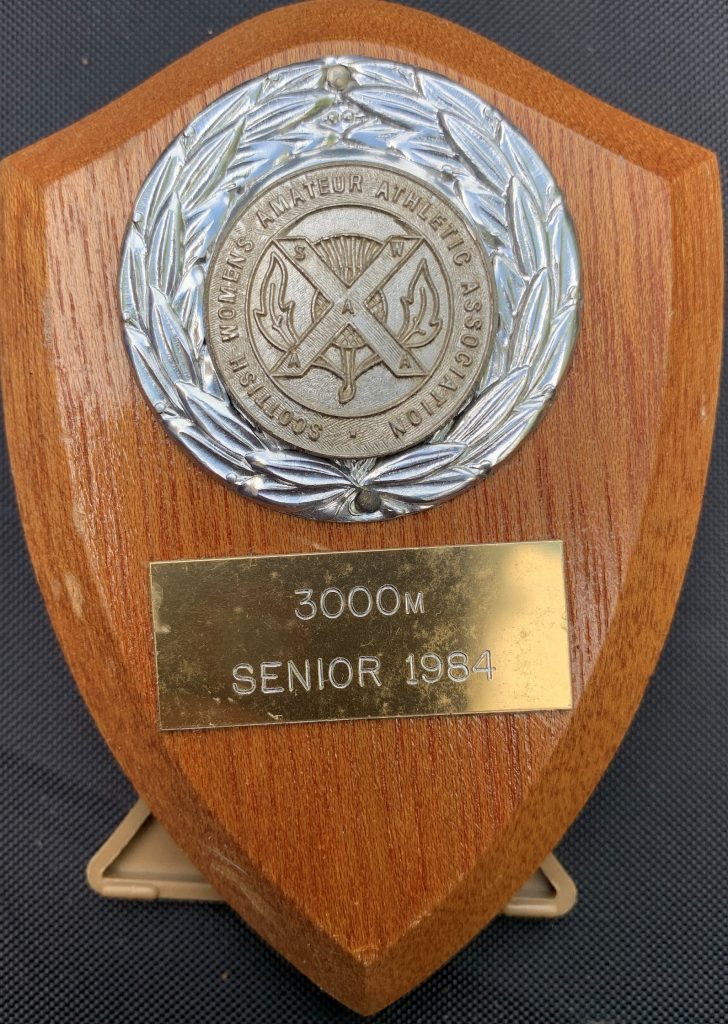 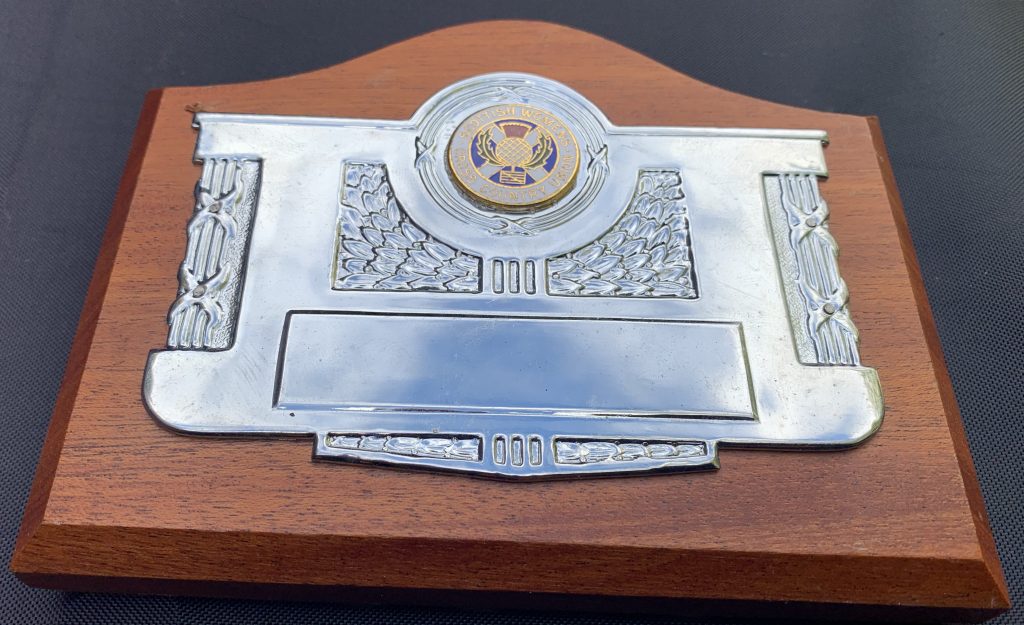 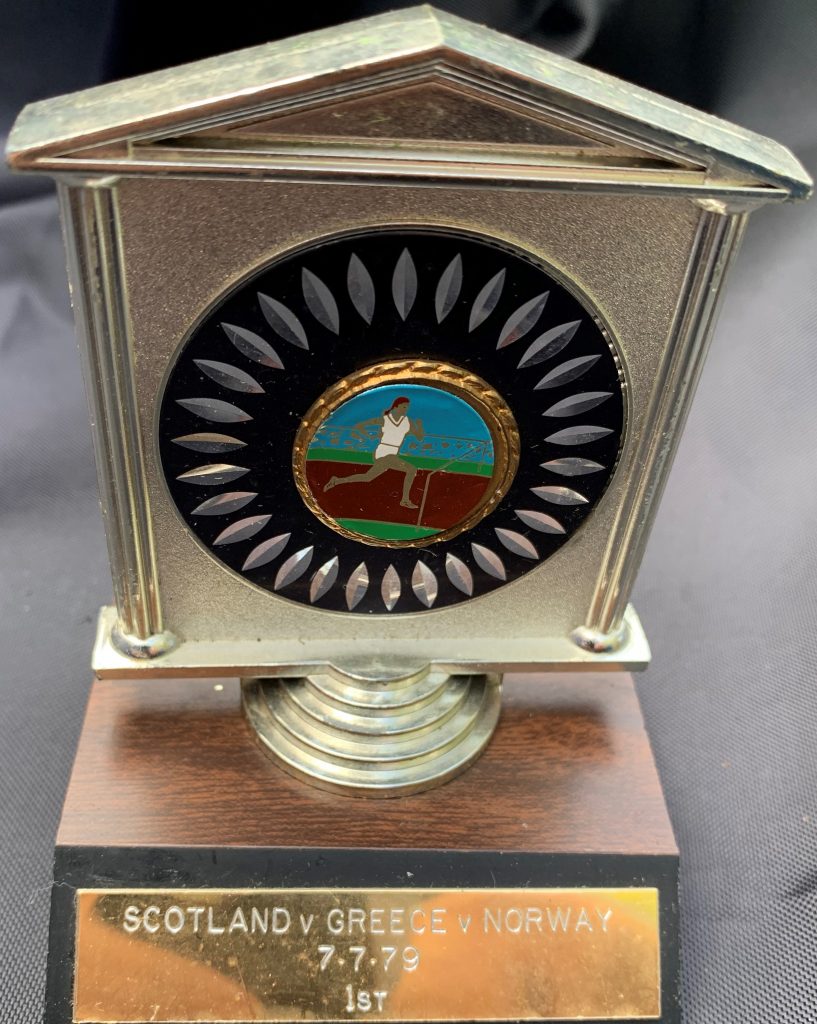 In 1979, at Cwmbran, Judith finished third in the Scotland v France match.

Below are some of her USA mementos. 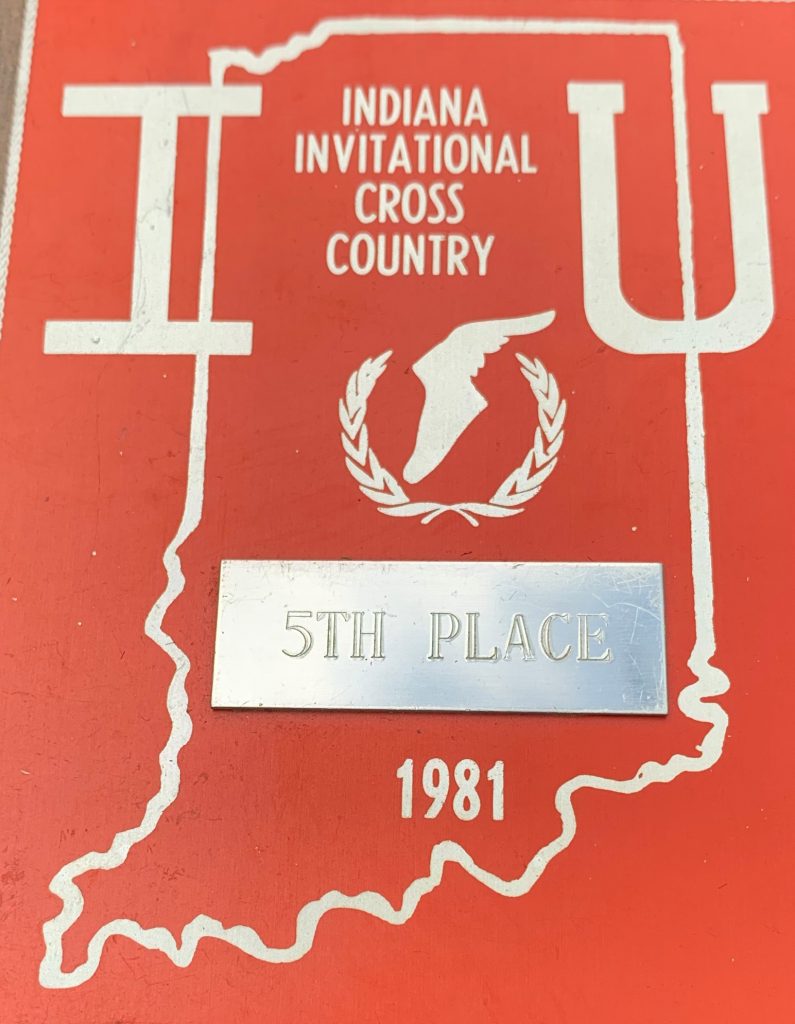 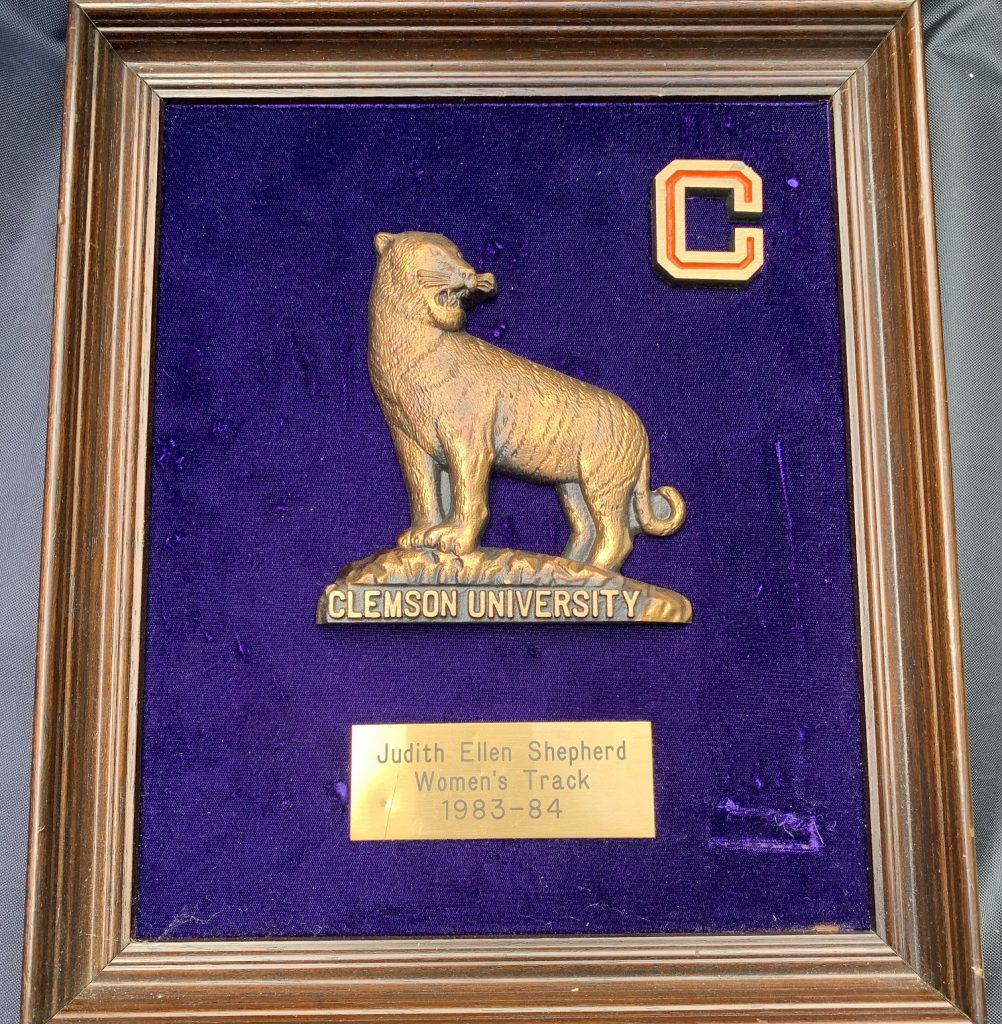 It is an interesting display.   Awards and trophies awarded change over the years – medals or shields or trophies with whirlies on them or even small statuettes.   Several types of trophies are shown here.   It is also an indication of the range of events on track and over country that she ran in with distinction.   Thanks to Dave and Colin.