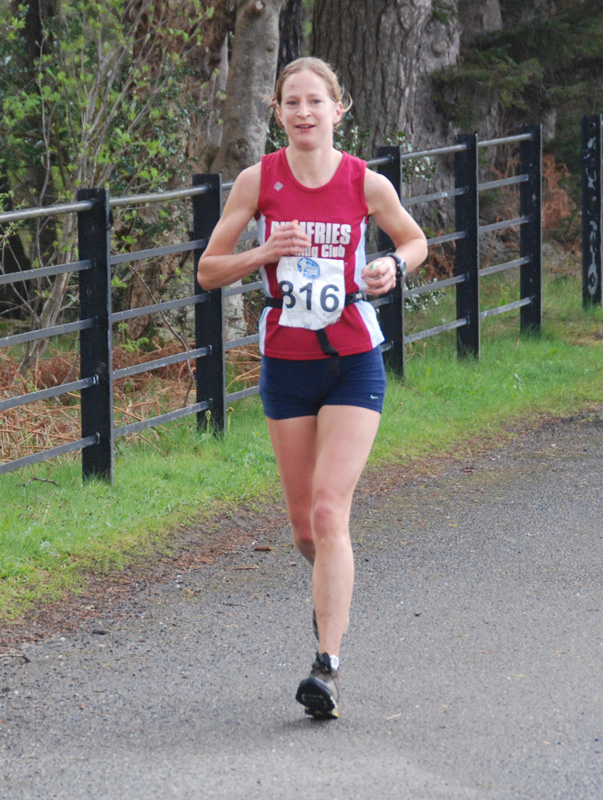 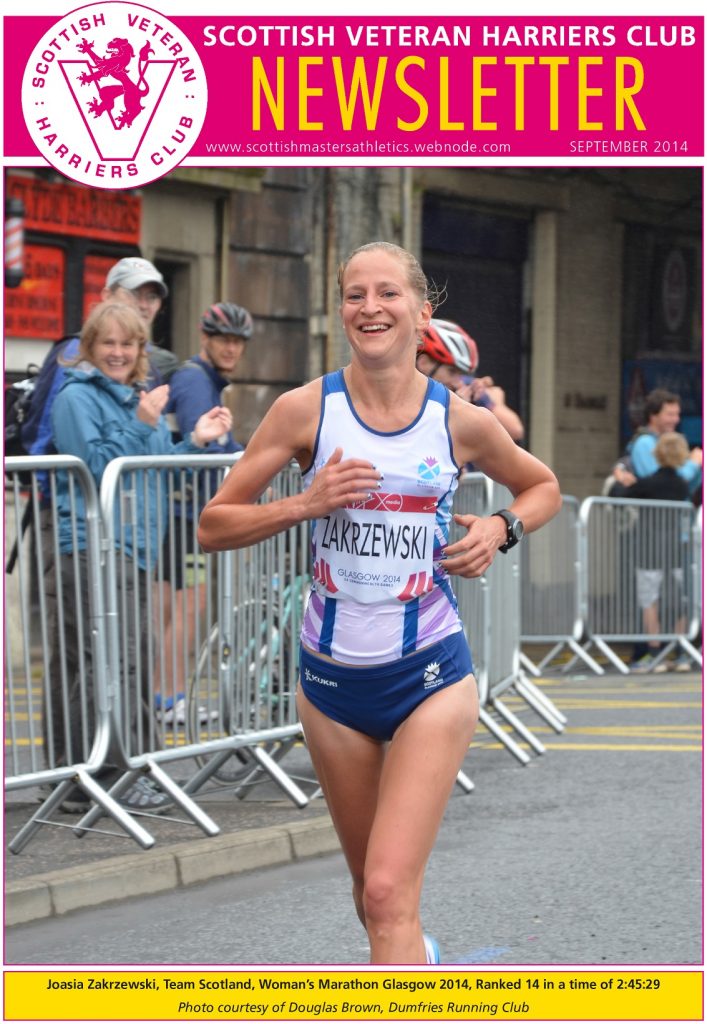 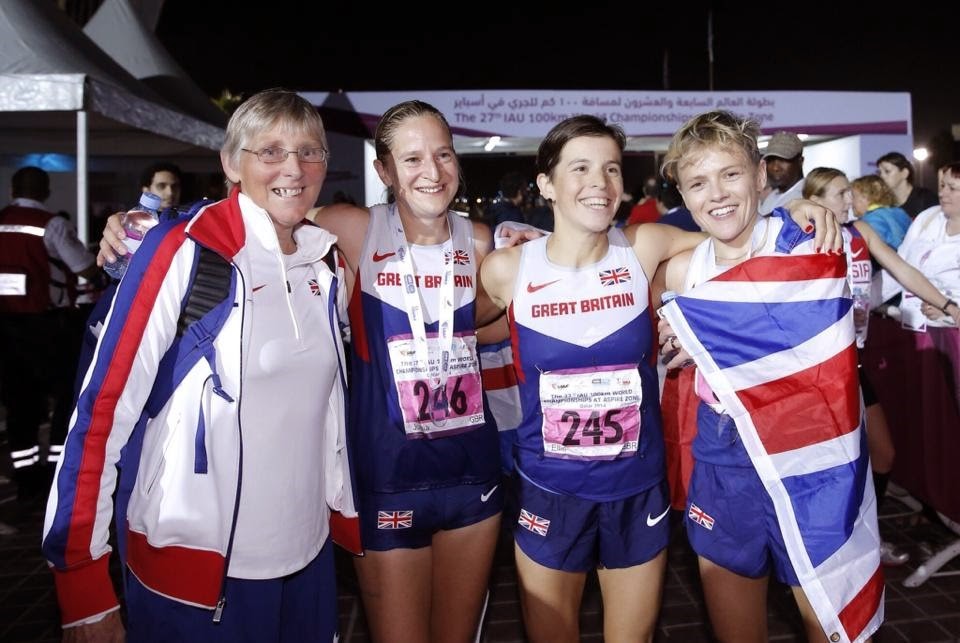 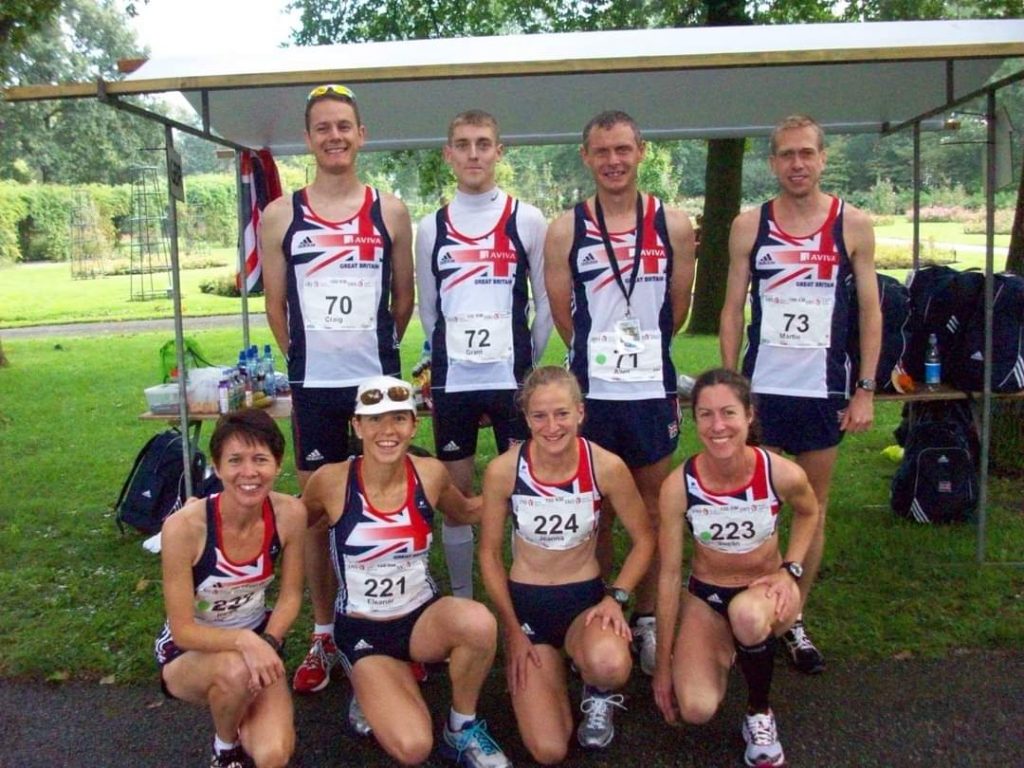 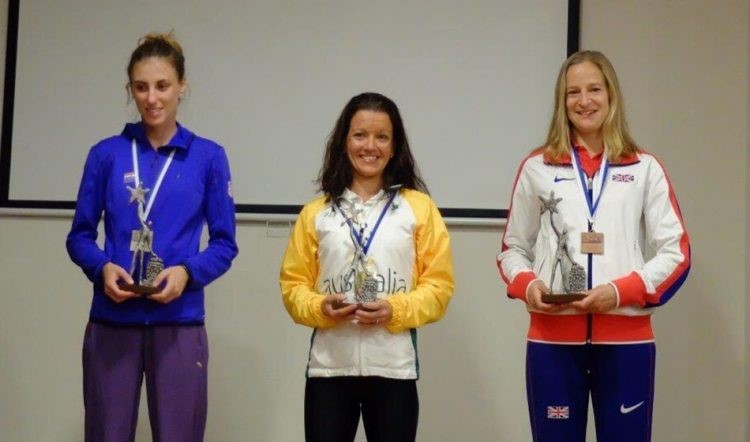 “Joasia Zakrzewski started out as a GP, a race doctor and an expedition medic, but was soon tempted to ‘try it from the other side.” Since taking part in a multi-stage race across the Atacama Desert in Chile, she has gone on to compete for GB numerous times in ultra-distance events.”

“In March 2020, Dumfries GP Joasia Zakrzewski headed to Australia for a short holiday. But life had other plans for the runner, originally from the north of England. Her flight home was grounded because of coronavirus.

With no other way back, she returned to Sydney and became what she calls a ‘Corona kid’: ‘sofa surfing and living off her credit card’. For six months, Zakrzewski said, her life was ‘quite hard’. Not sure what to do, after not being able to go home, she put the time in limbo to good use, doing ‘a bit of running’ on the track in July.

By ‘a bit of running’, what the habitually modest Zakrzewski meant was setting four new records: the Scottish 24-hour; British 200k; Scottish 100 miles; and Scottish 12-hour – at her first-ever 24-hour track race: the Australian 24 Hour Track Invitational in Canberra.

By the end of 2020, the Scottish Athletics Masters Athlete of the Year has settled semi-permanently into working – and running life – in Australia. Zakrzewski, who was a GP in Dumfries when she left in the Spring said “I think it’s really important that we (as medics) set a good example for everybody else, stay healthy and keep active. But it’s also important that we have interests outside of work. We’ve got to have a way to switch off, de-stress and think about other things.”

As a doctor, she also advises everyone to keep active outside. “Another thing in this time of coronavirus is vitamin D. It’s been found to be quite important in preventing the virus, reducing risk of infection and reducing severity of the illness. So, getting out in the sun and getting your vitamin D levels up has a double benefit.”

Jo Zakrzewski’s next challenge will be a race to the highest point on mainland Australia, Mount Kosciuszko, which was named after a Polish-Lithuanian general who served in the US War of Independence.

Given her father’s Polish background, the iconic event means much more than just 240km to Zakrzewski. Her goal is ‘to get to the top’, but she’d ‘actually like to finish the race too.” She added “I’d like to get there for my heritage, but I also want to tell people who this amazing guy was. It’s not just a mountain with a weird name, because I know all about weird names.”

In August 2021, Joasia Zakrzewski was back  in Scotland! She raced ‘Ultra Great Britain’ along the 215 miles of the Southern Upland Way and finished second overall and first lady in a time of 62 hours 20 minutes 12 seconds, taking an amazing 17 hours 26 minutes off the previous race record by a woman. In addition, she set the fastest known time (supported) for the Southern Upland Way by 13 minutes 48 seconds. (The Way crosses Scotland, from Portpatrick on the west coast to Cockburnspath on the east, via the hills of the Southern Uplands.) 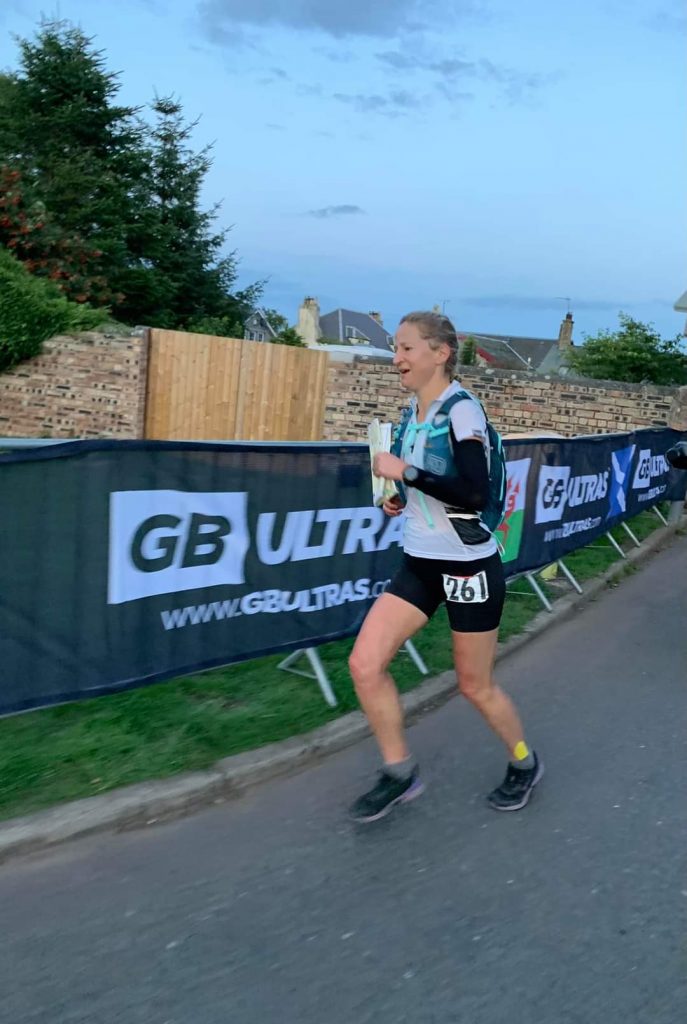 Nearing the finish in Cockburnspath