“ATHLETE OF THE DAY – ELSPETH CURRAN 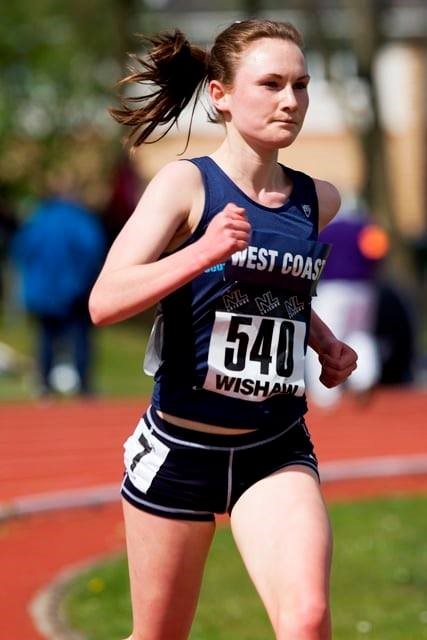 She won the under-20 title in 2007 and individual bronze in 2008 – Kilbarchan won the team in both of those years.

Overall, although Elspeth Curran is nowhere near Masters age-groups yet, she continues to enjoy a long, successful career, featuring not only individual highlights but also proving herself a valuable One-Club contributor to the achievements of Kilbarchan AAC.