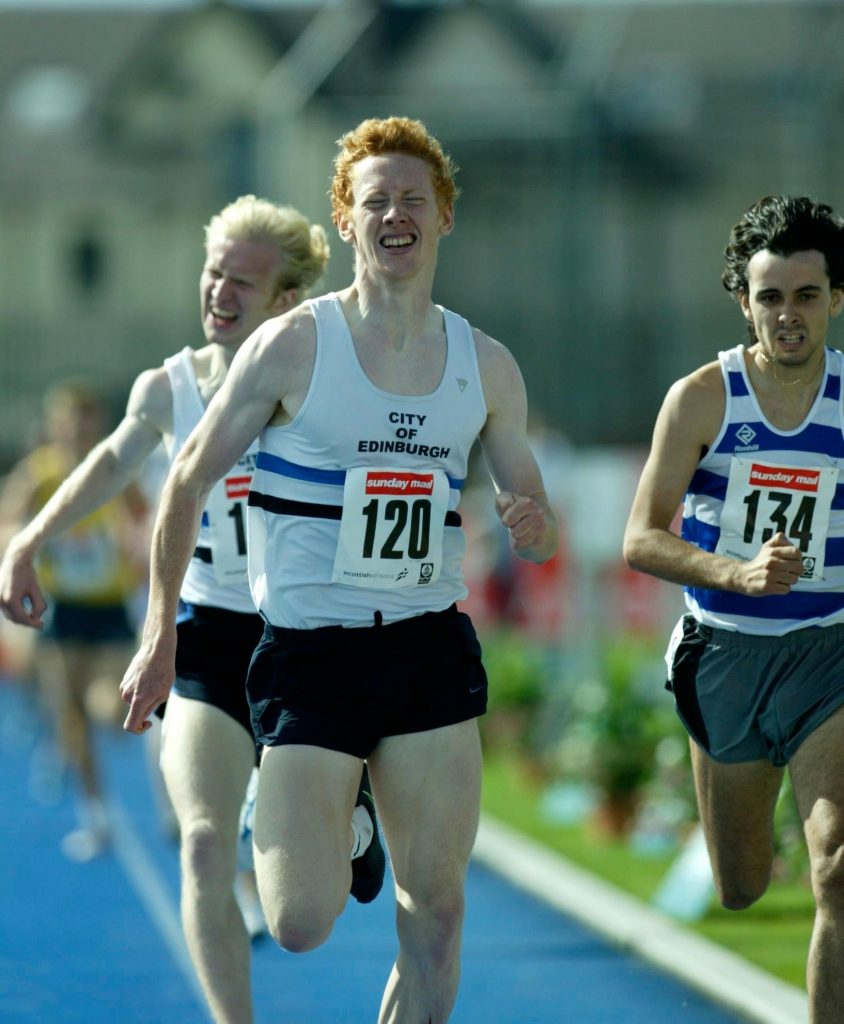 As a Junior (under-23), ran for Scotland in the Celtic Nations XC in 2004. He finished 6th (third Scot) and Scotland lost to Ireland but beat Wales and NI.

In the Senior Scottish Short Course Cross-Country, City of Edinburgh finished 3rd in 2004 (with Darren 8th); won team gold in 2005 (with Darren 4th); and team silver in 2006 (Darren individual bronze).

In the Scottish Senior Cross-Country Relay, City of Edinburgh won silver in 2006, with both Gauson brothers featuring.

In the Scottish Six-Stage Road Relay, City of Edinburgh (with Darren) won gold in 2006.

BUT WHAT ABOUT DARREN’S YOUNGER BROTHER? 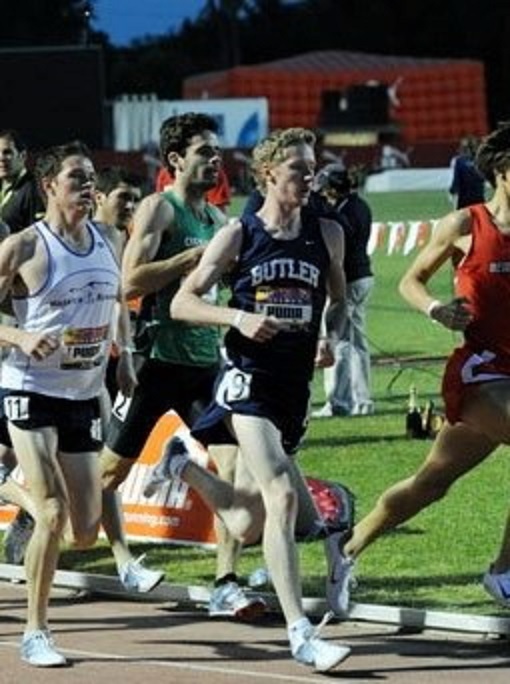 As a Junior (under-17), ran for Scotland in the Celtic Nations XC in 2004. He finished fifth (third Scot) and Scotland won, in front of Wales and NI.

Won the under-20 Scottish Short Course Cross-Country title in 2007.

In the Scottish Cross-Country Relays: Young Athletes Male – City of Edinburgh (with Kris) secured bronze in 2003 and silver in 2004 and 2005. In the Senior Relay, the team won silver in 2006, with both Gauson brothers featuring.

While at Butler University between 2008 and 2012, as his Power of 10 list shows, Kris raced frequently and widely: in Wisconsin, Indiana, Illinois, Ohio, California, Oregon etc, contesting cross-country and especially track. During 2013-2014, he competed in England, Norway, Spain, Belgium, Austria and also in the USA – Texas and California.