Stage Four was another difficult one and, arguably, the toughest after the second and sixth stages. 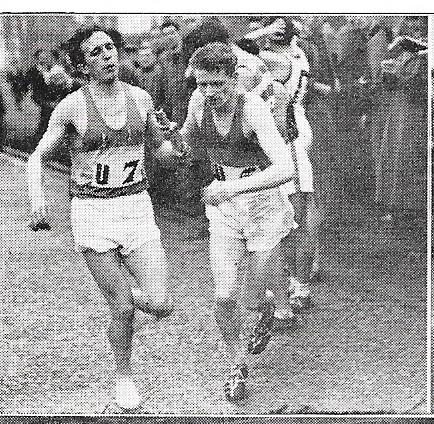 1958: Kelly to Fox, Shettleston at the changeover from three to four 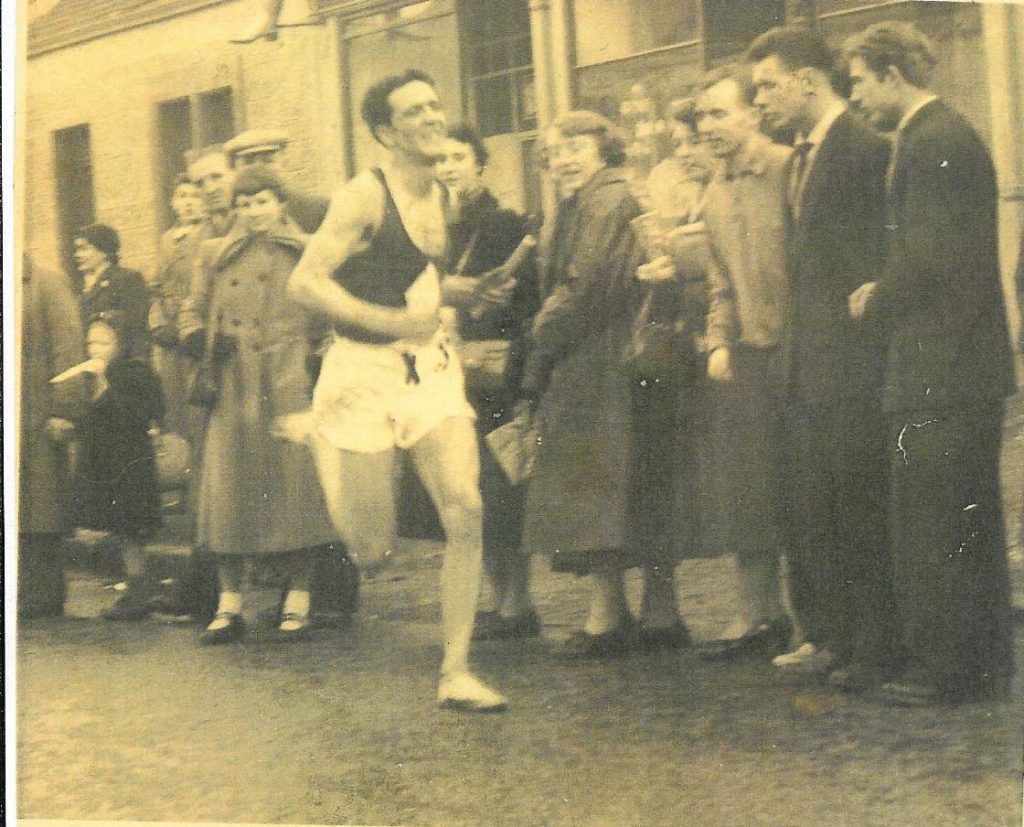 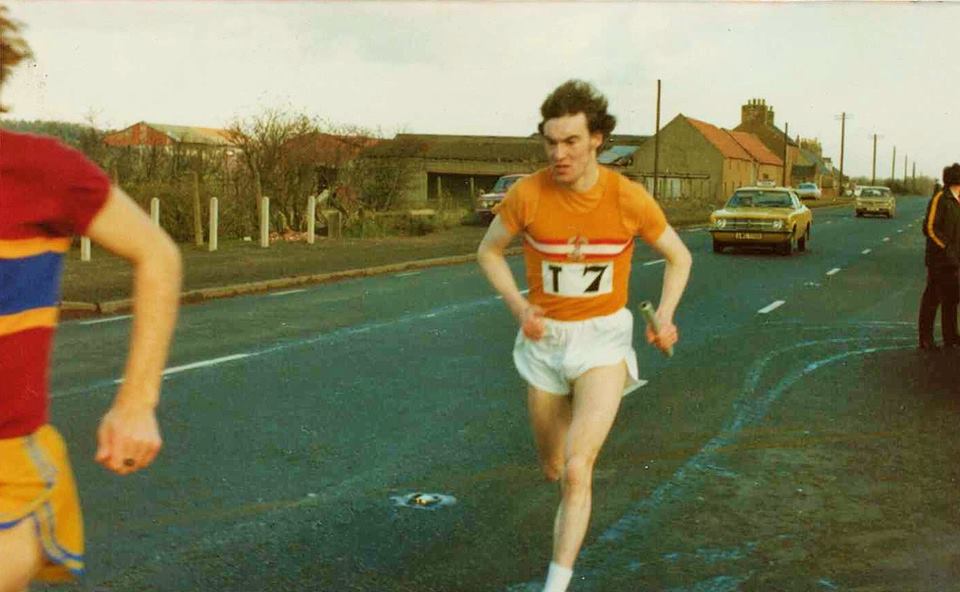 Alex Miller, Law and District, on Stage Four in 1974 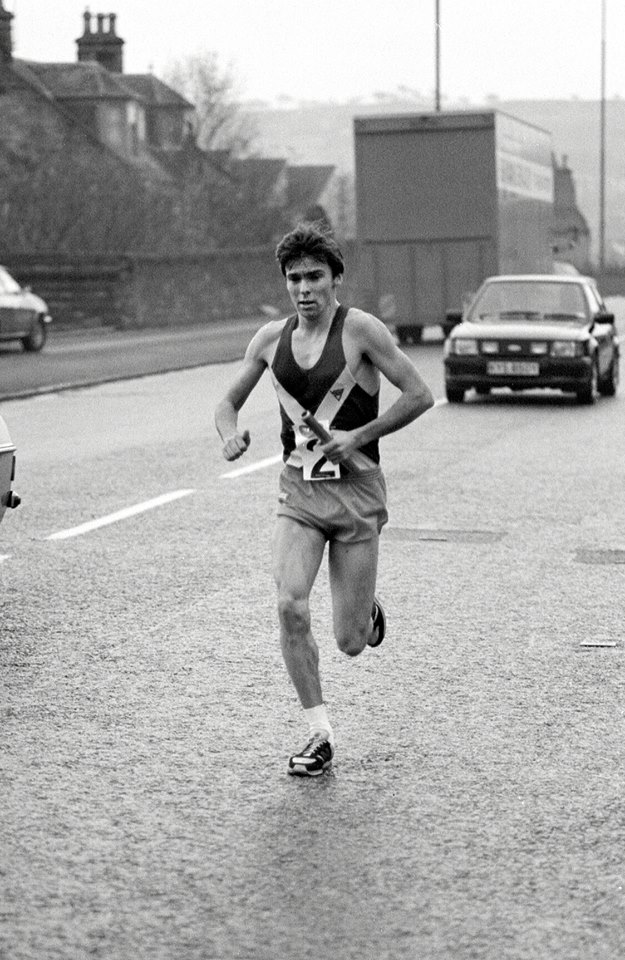 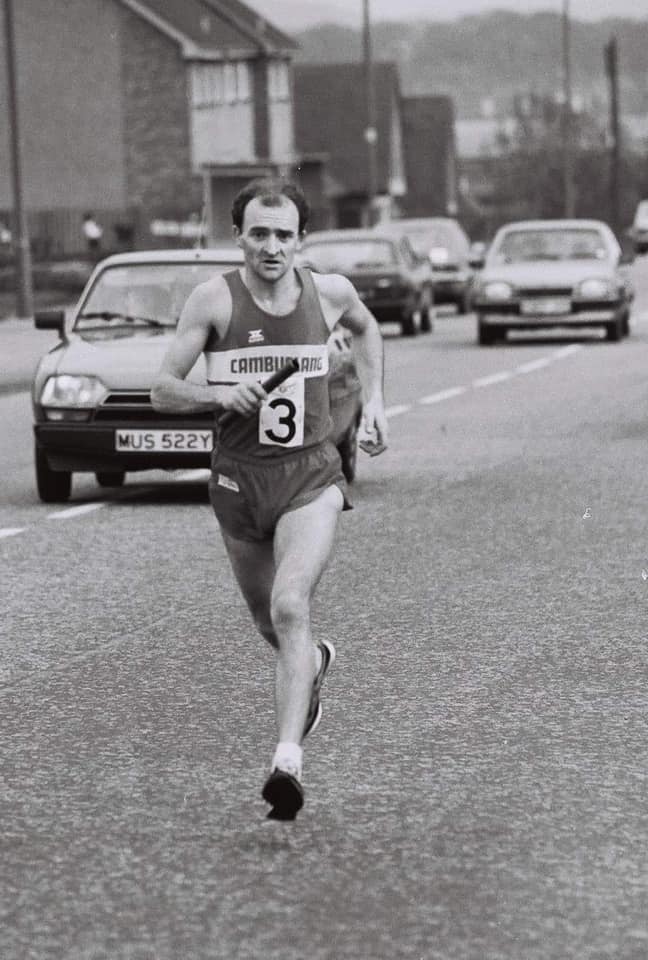 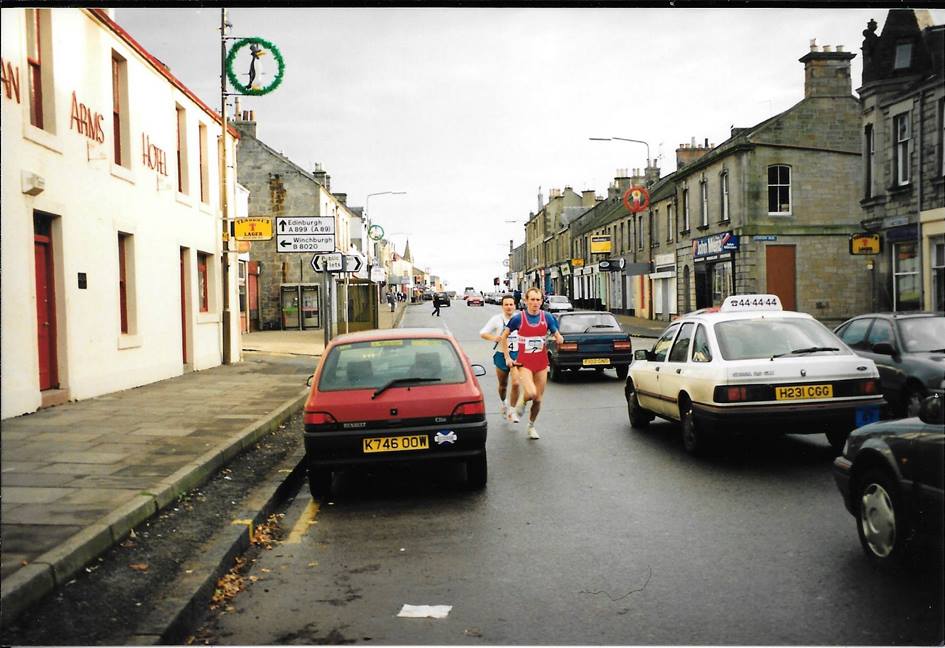 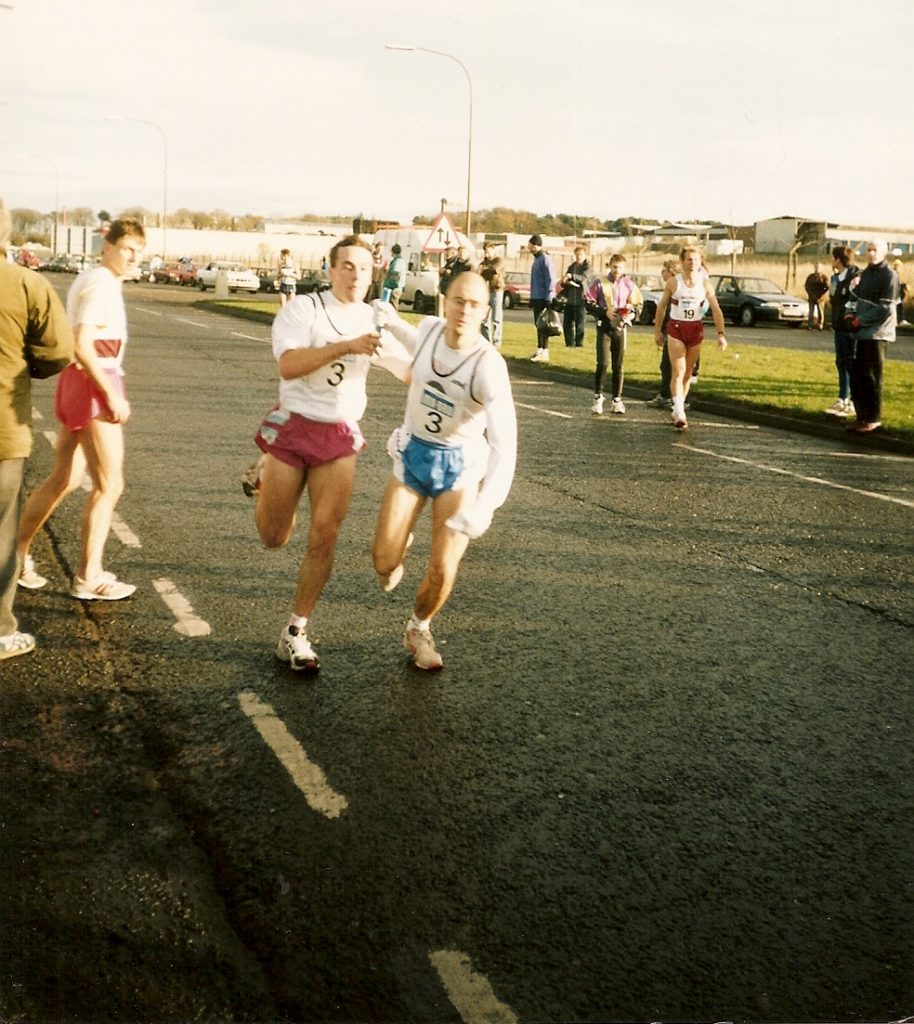 Shane Daly to Kheredine Idessane at the start of fourth stage, 1997 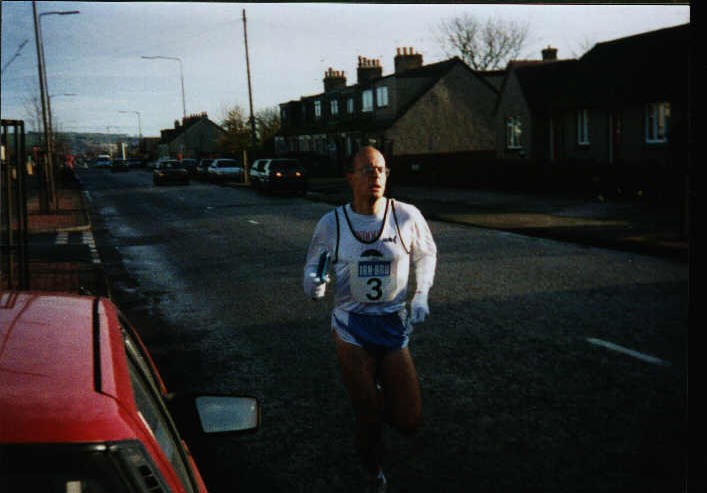 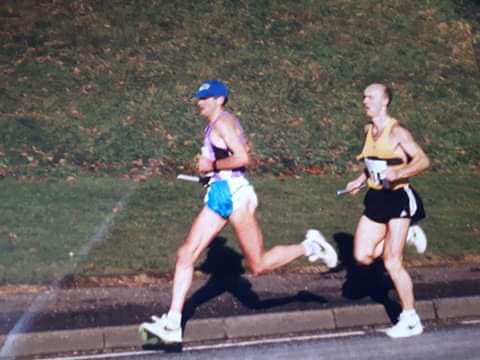