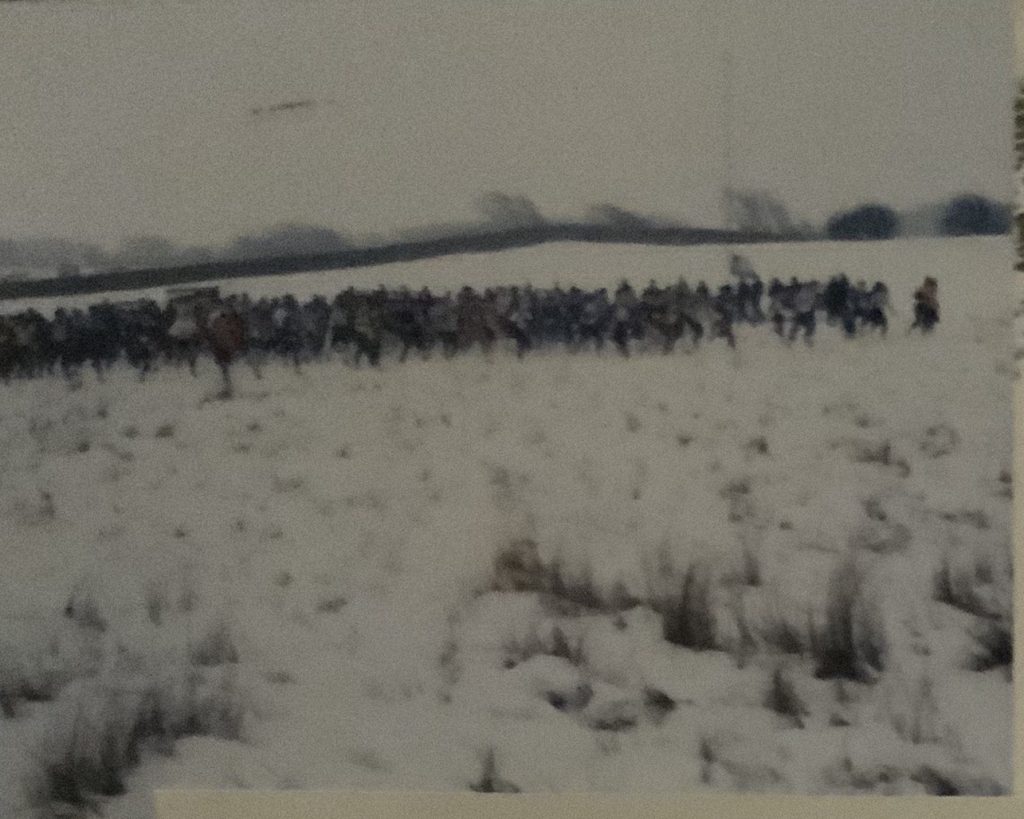 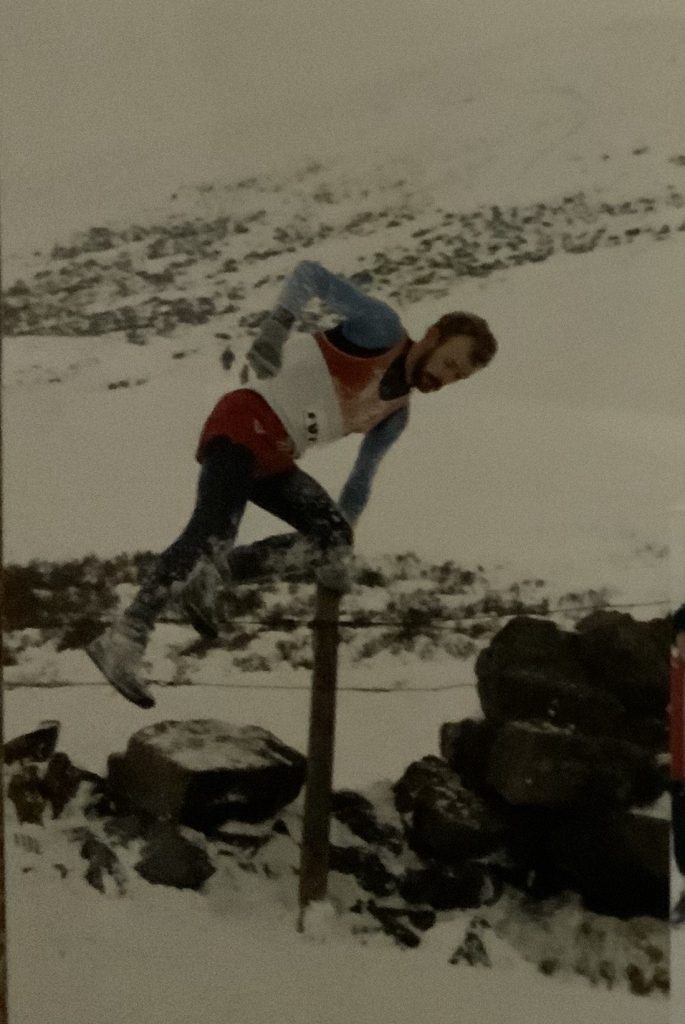 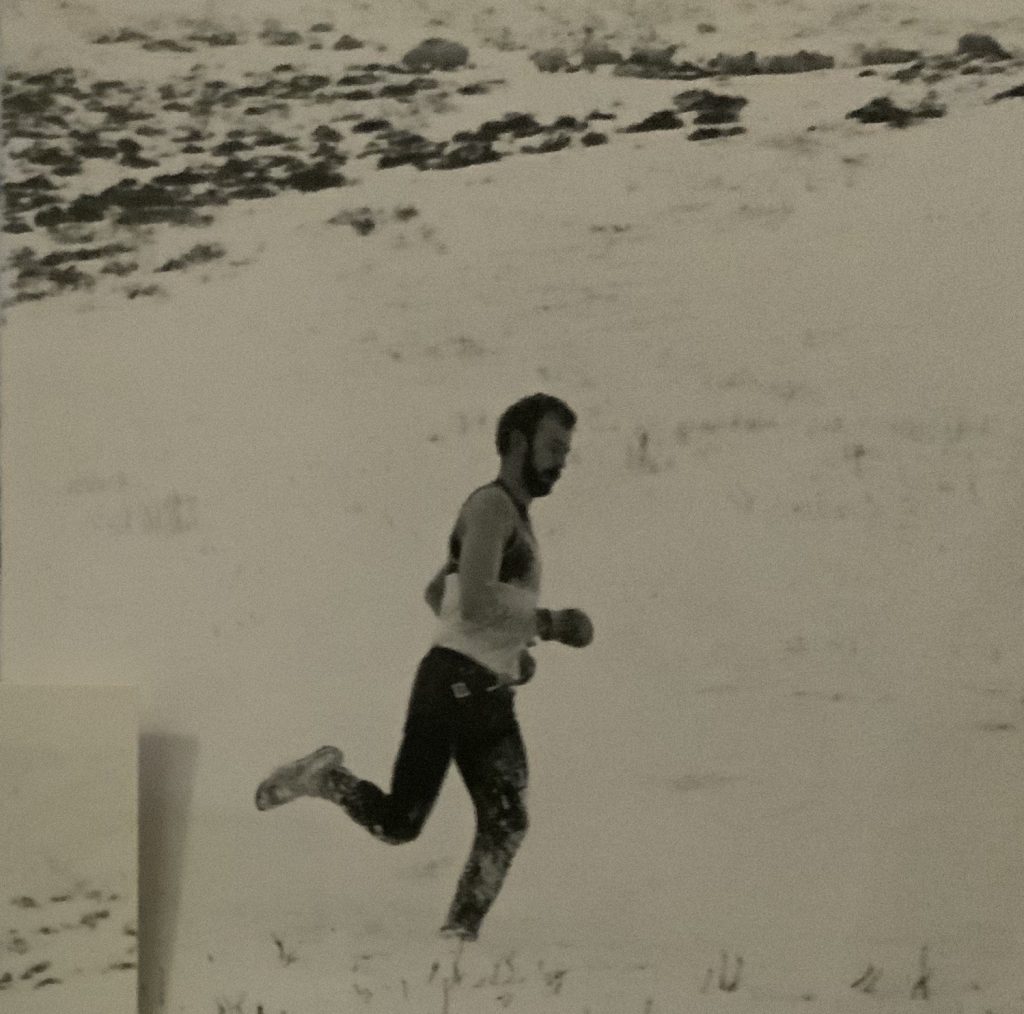 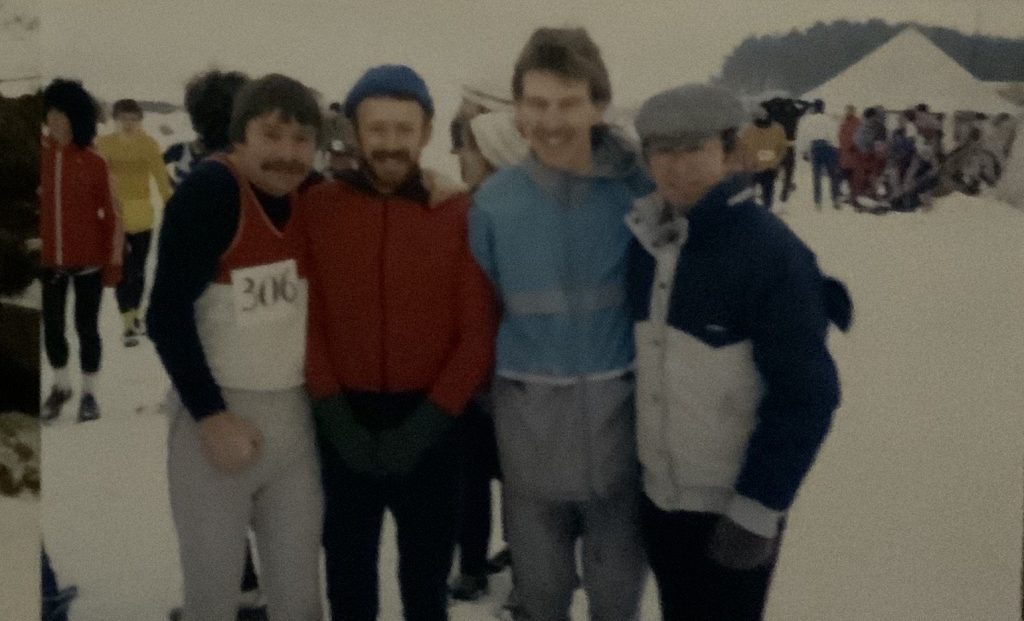 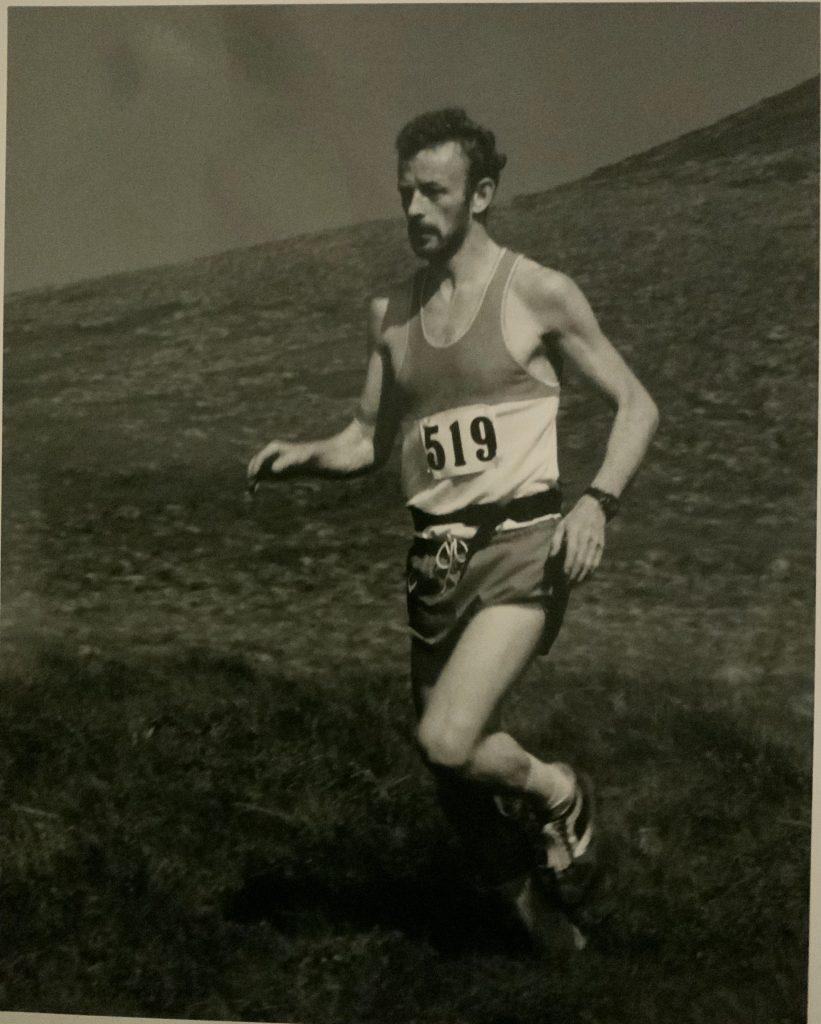 Below:  Off West Lomond on the way to Victory! 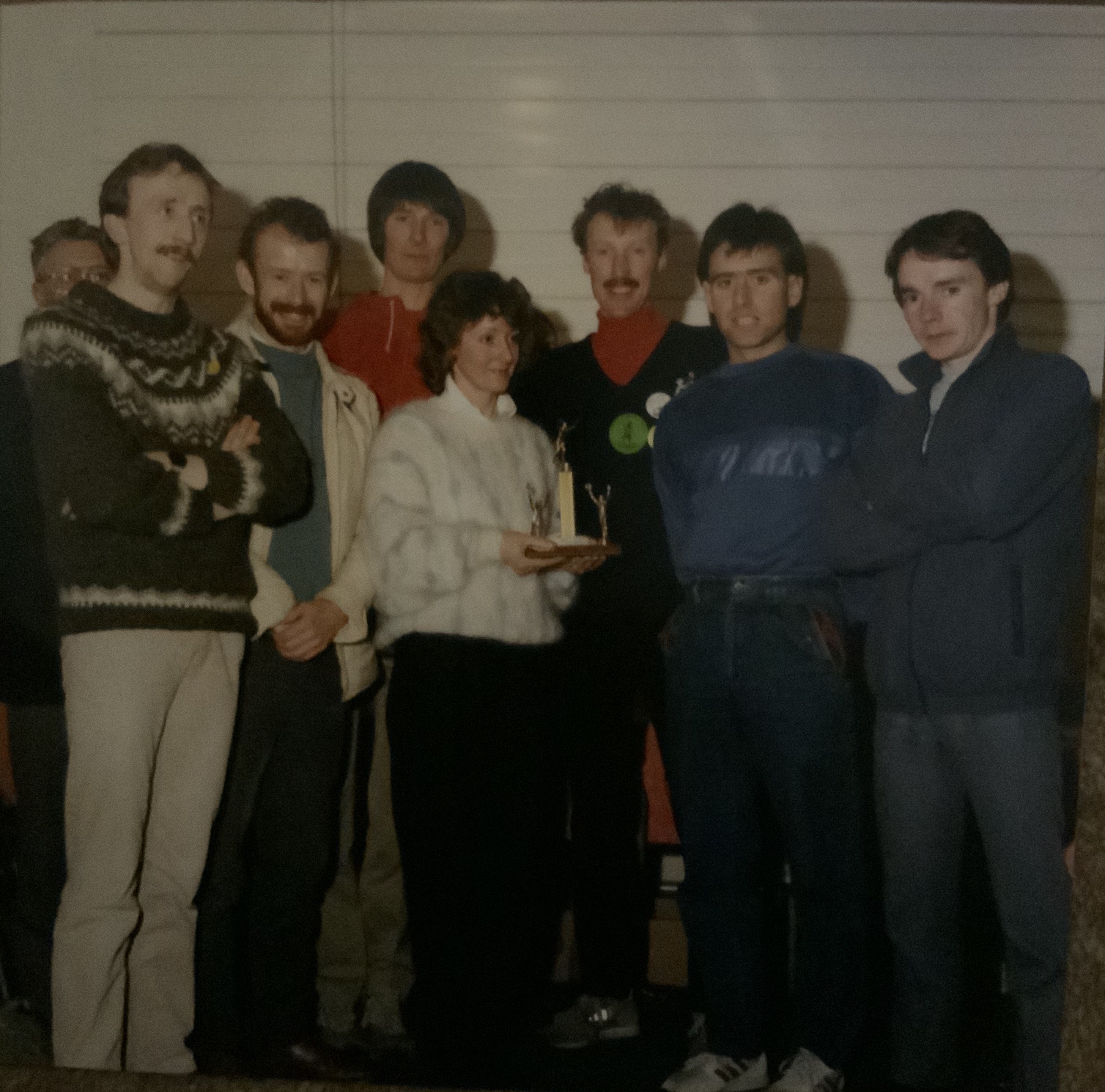 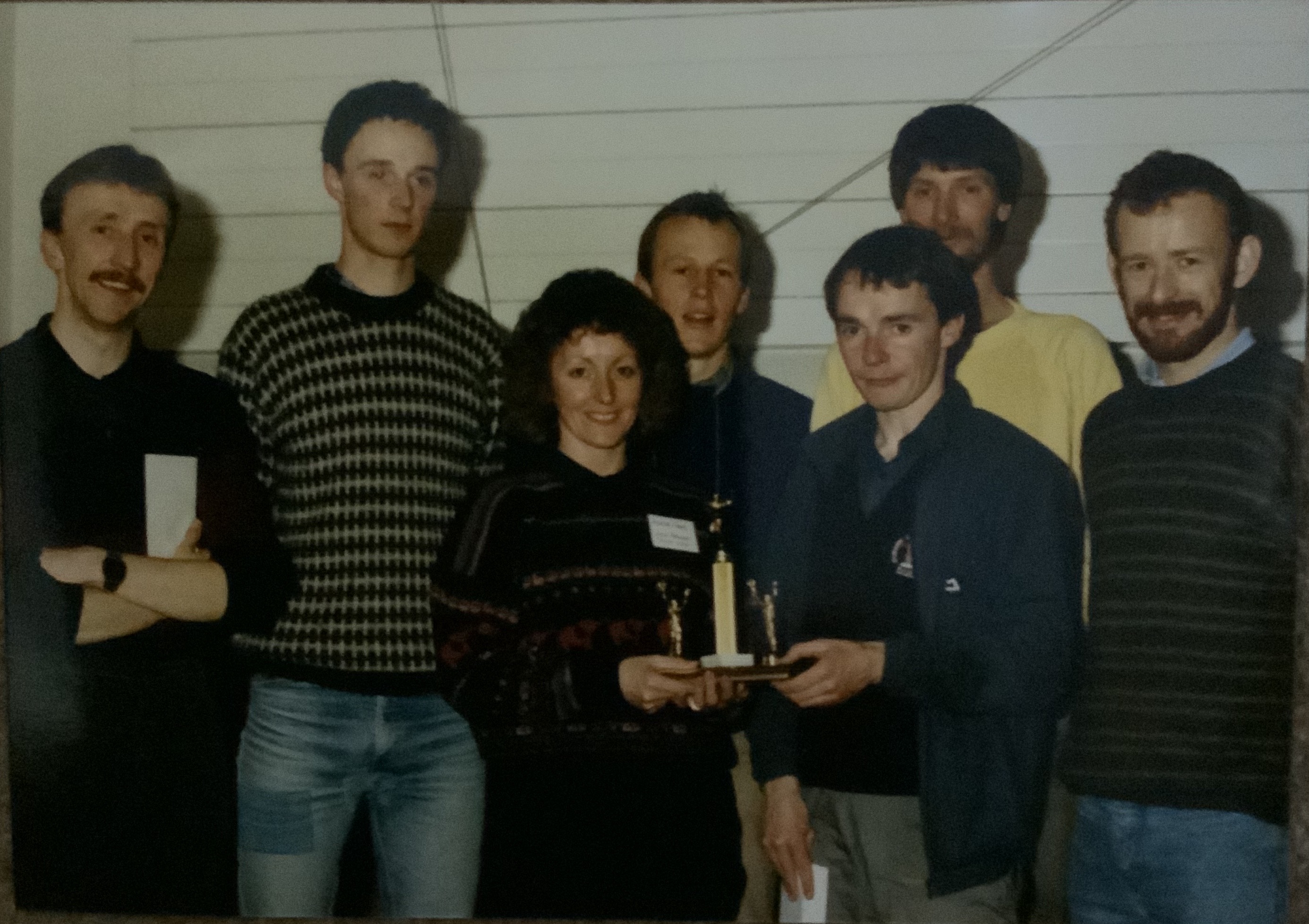 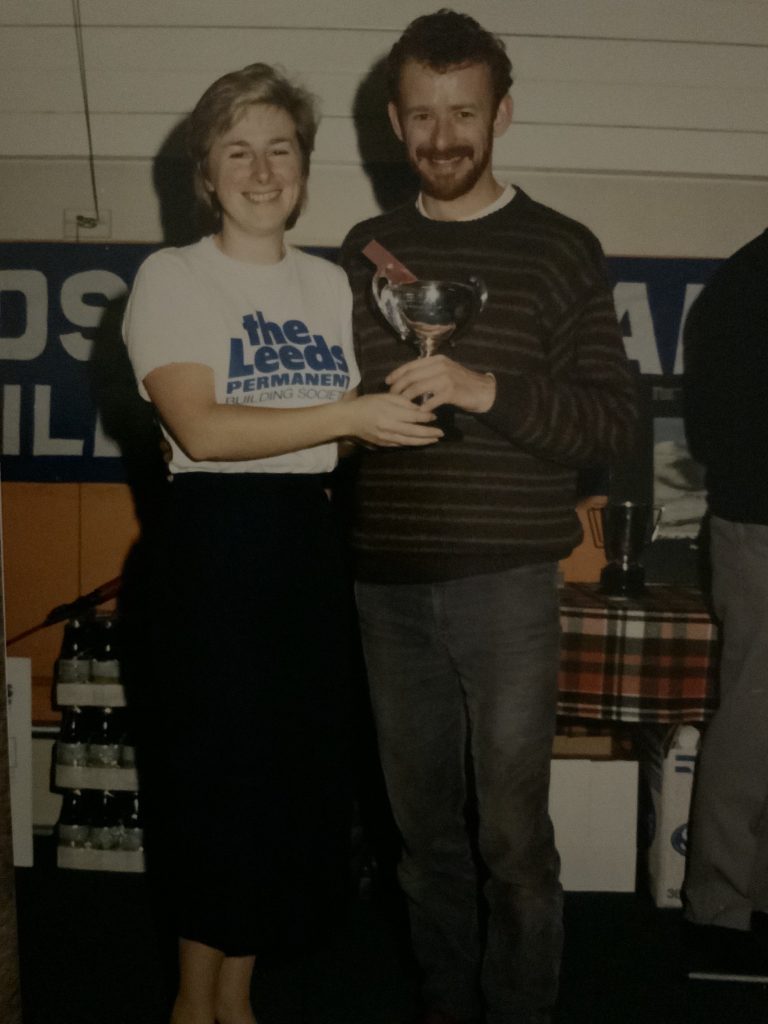 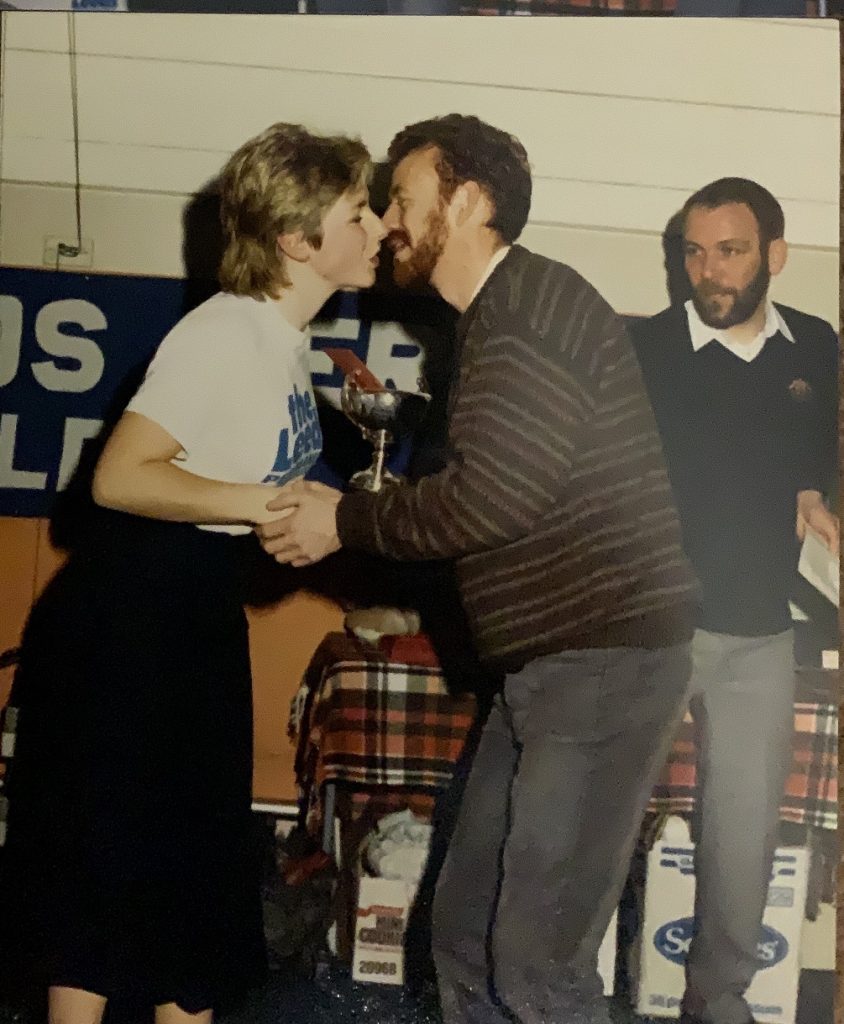 A Prize at Haddington 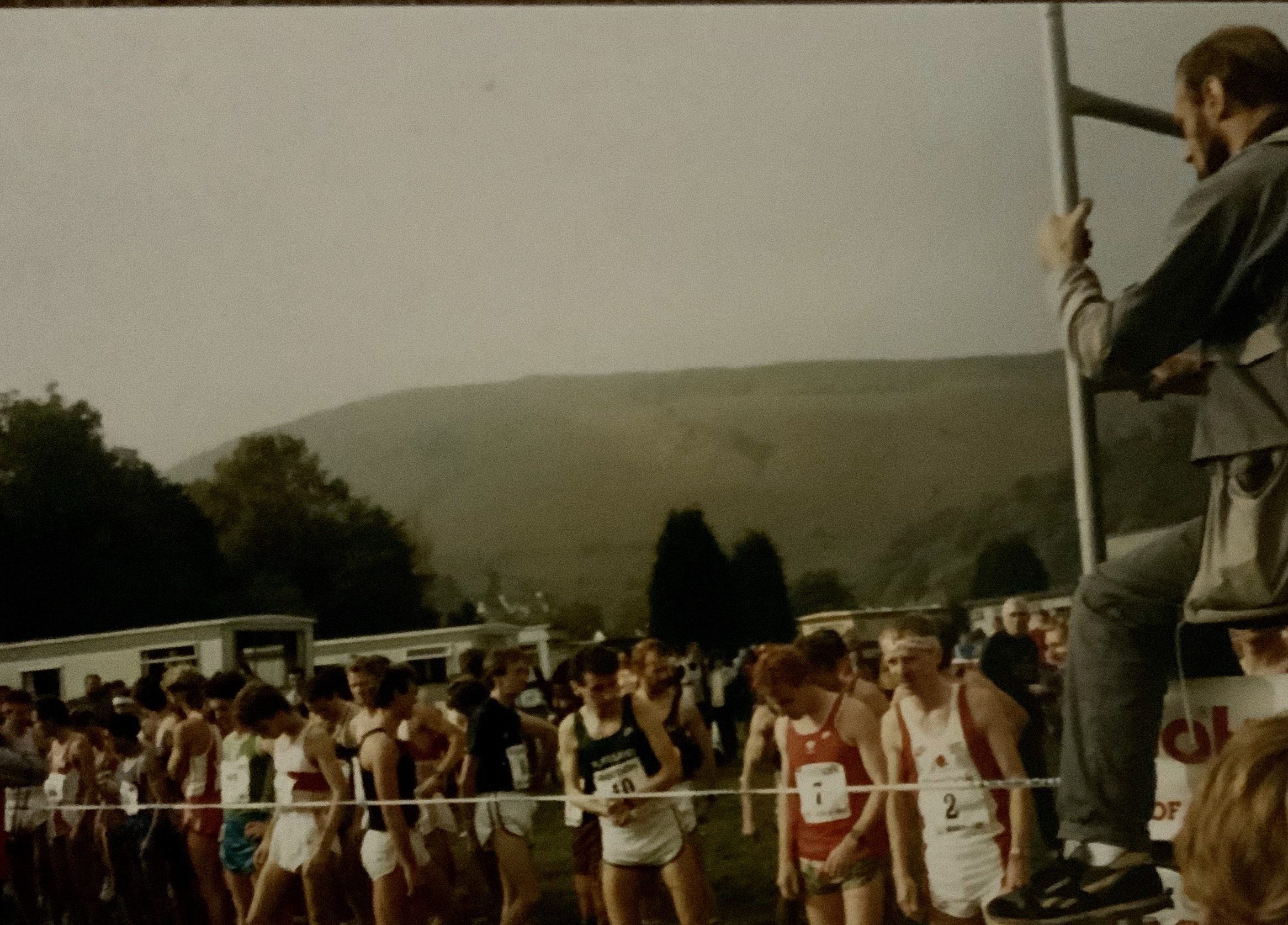 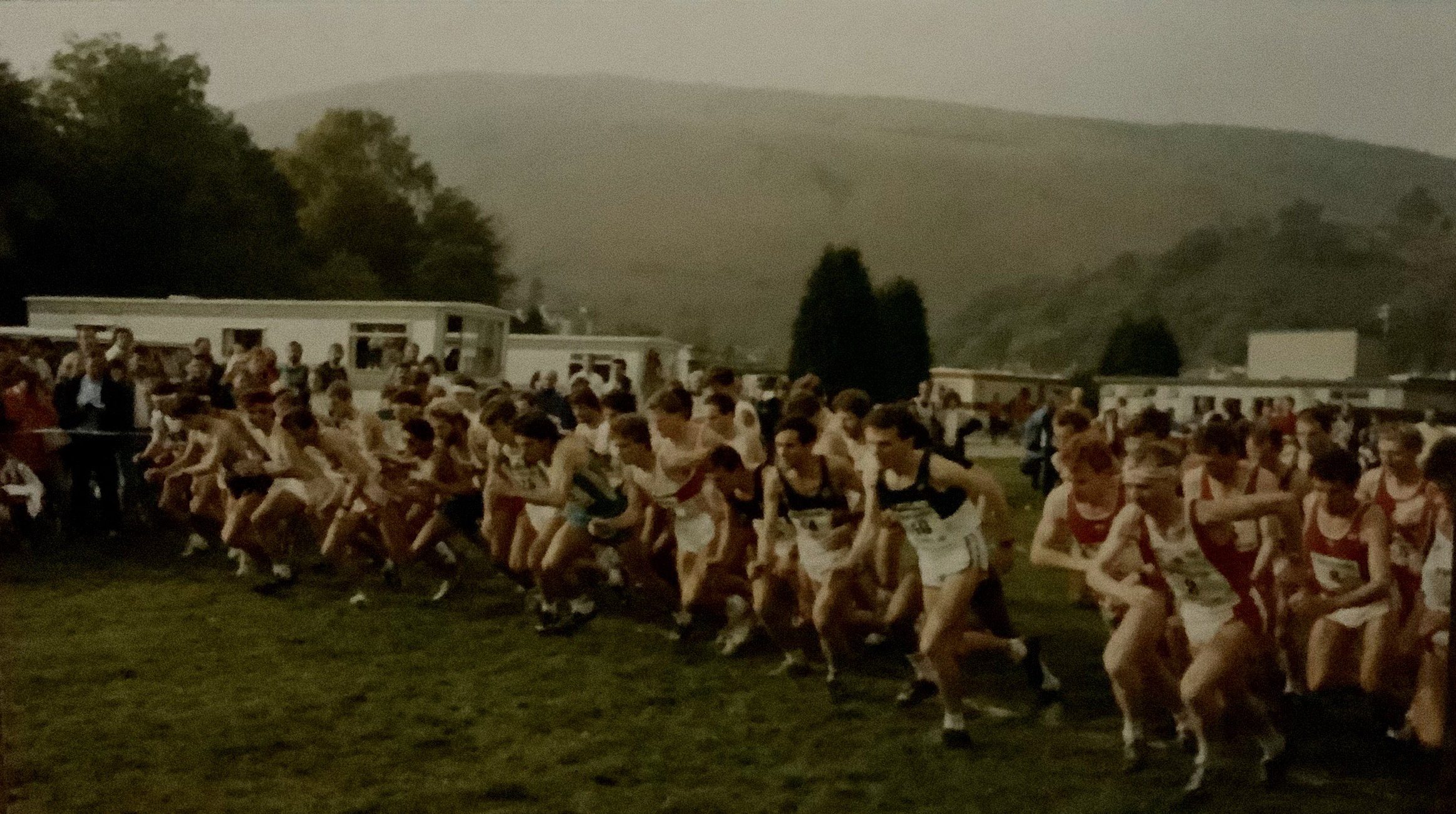 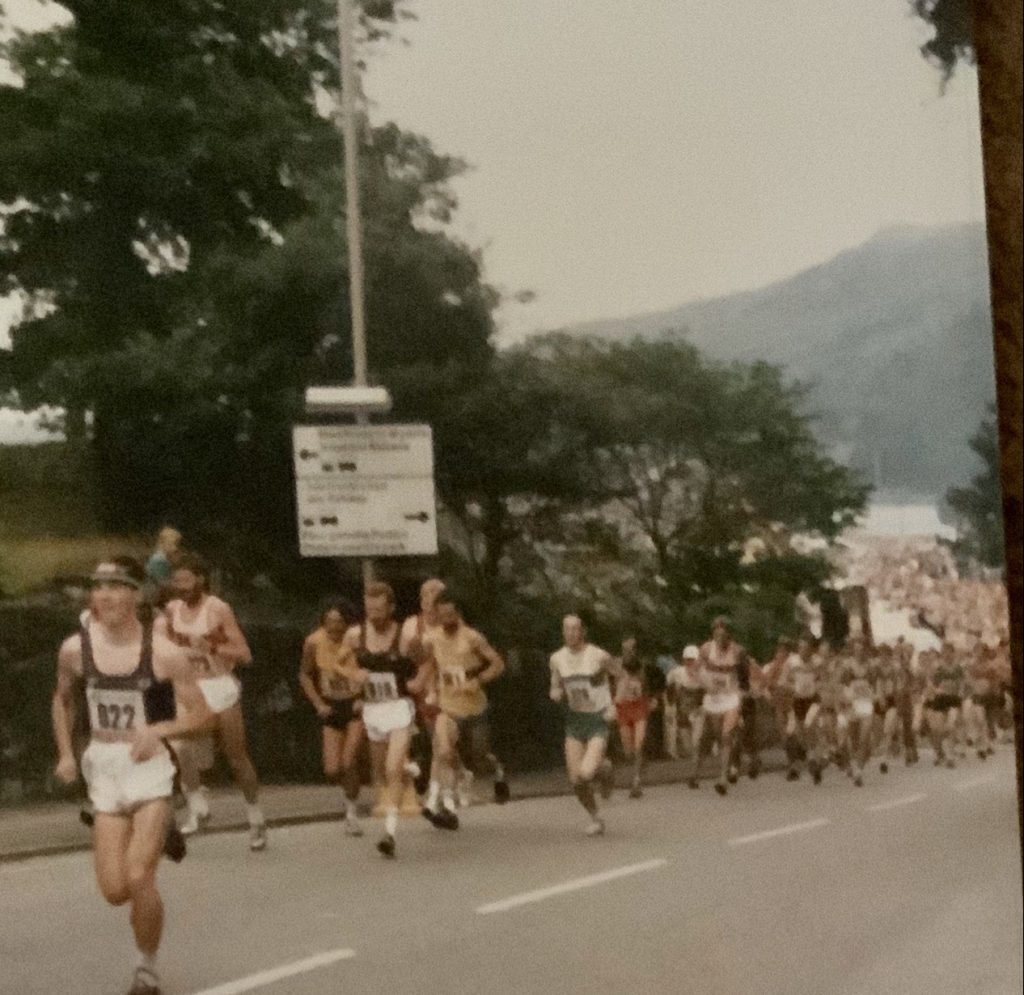 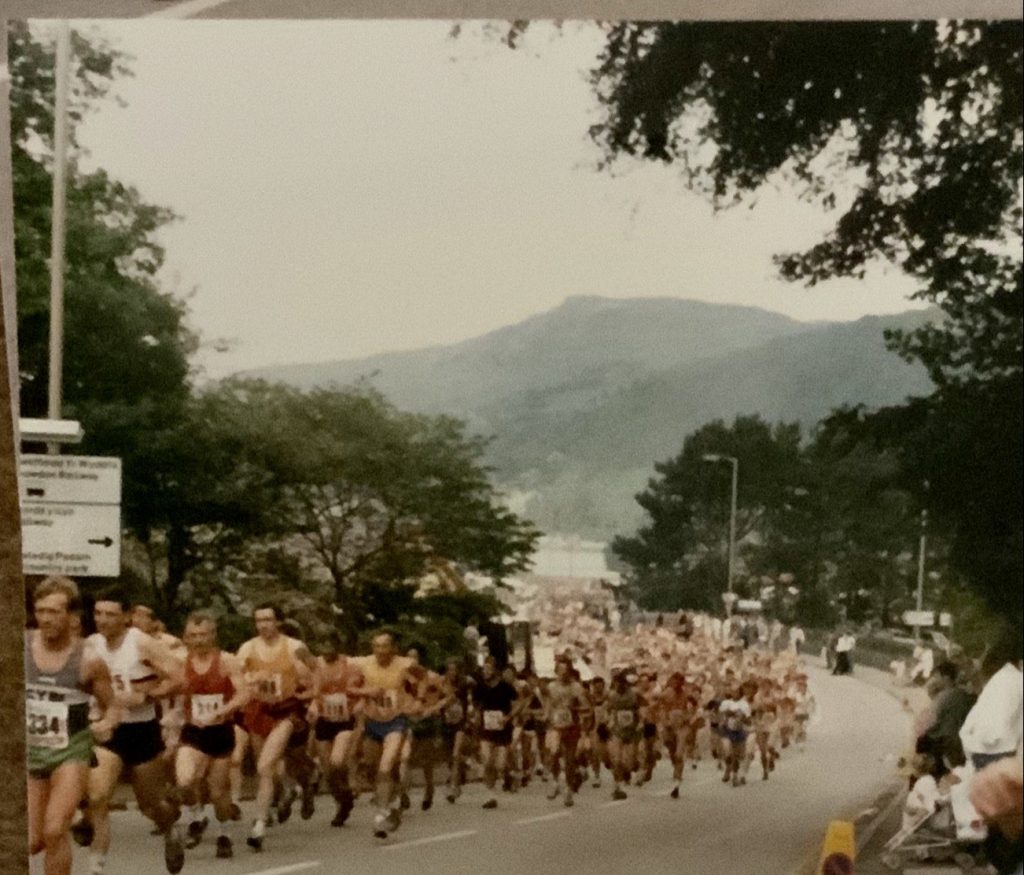 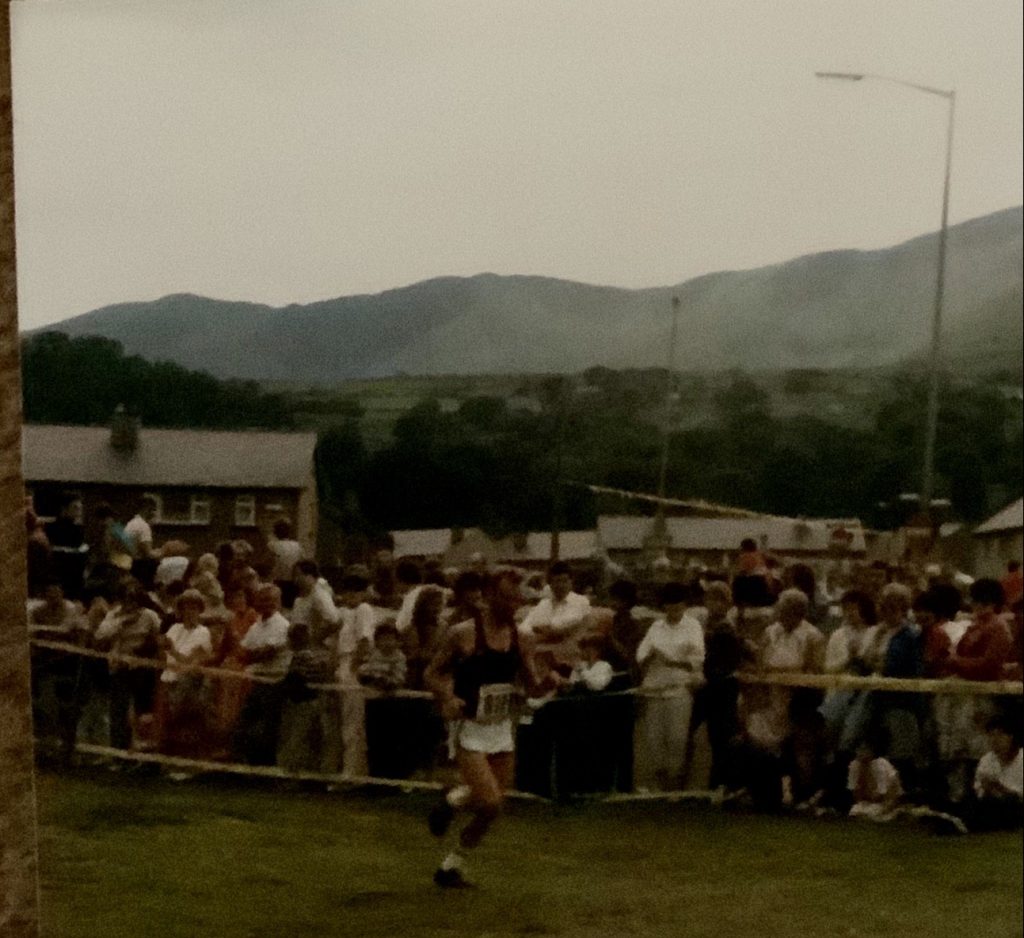 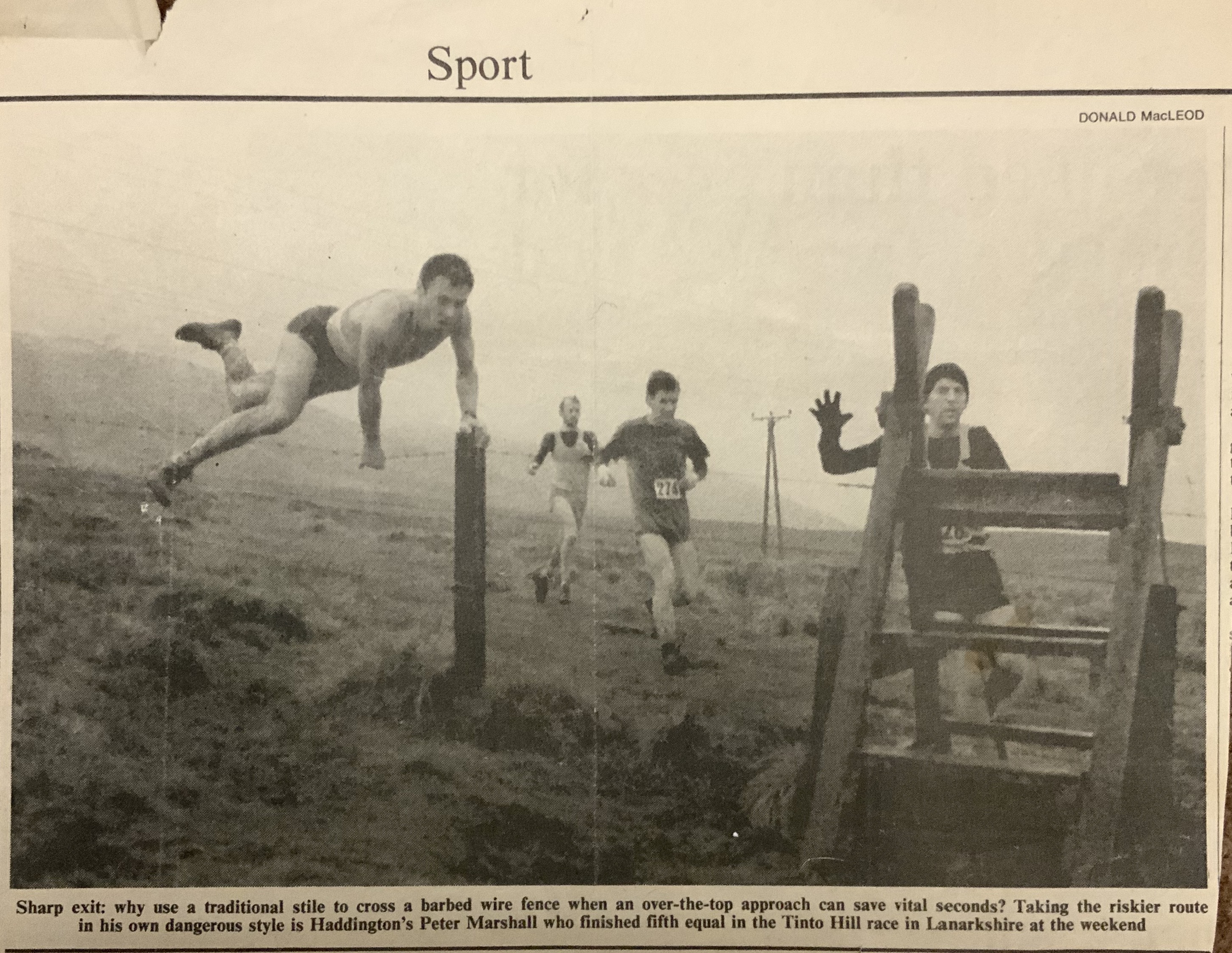 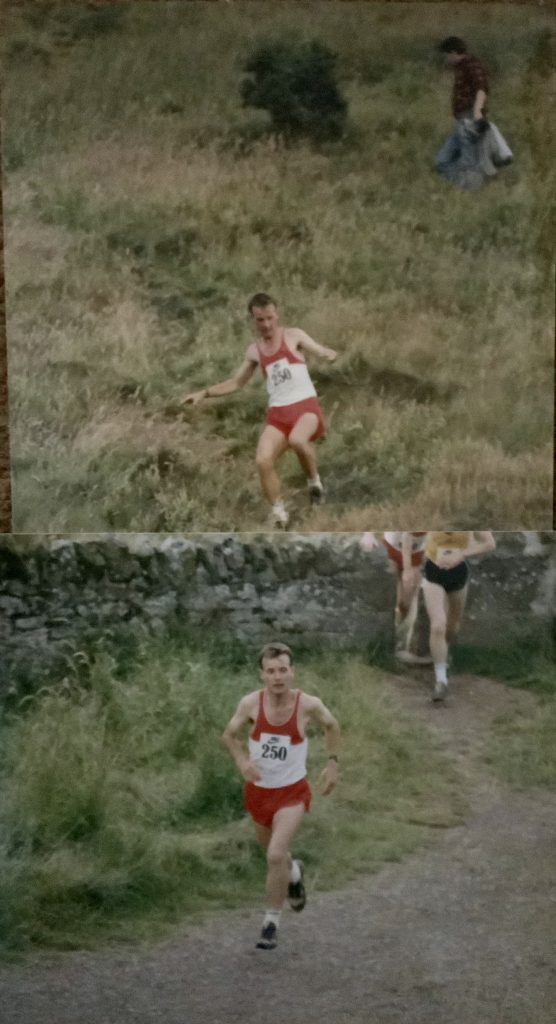 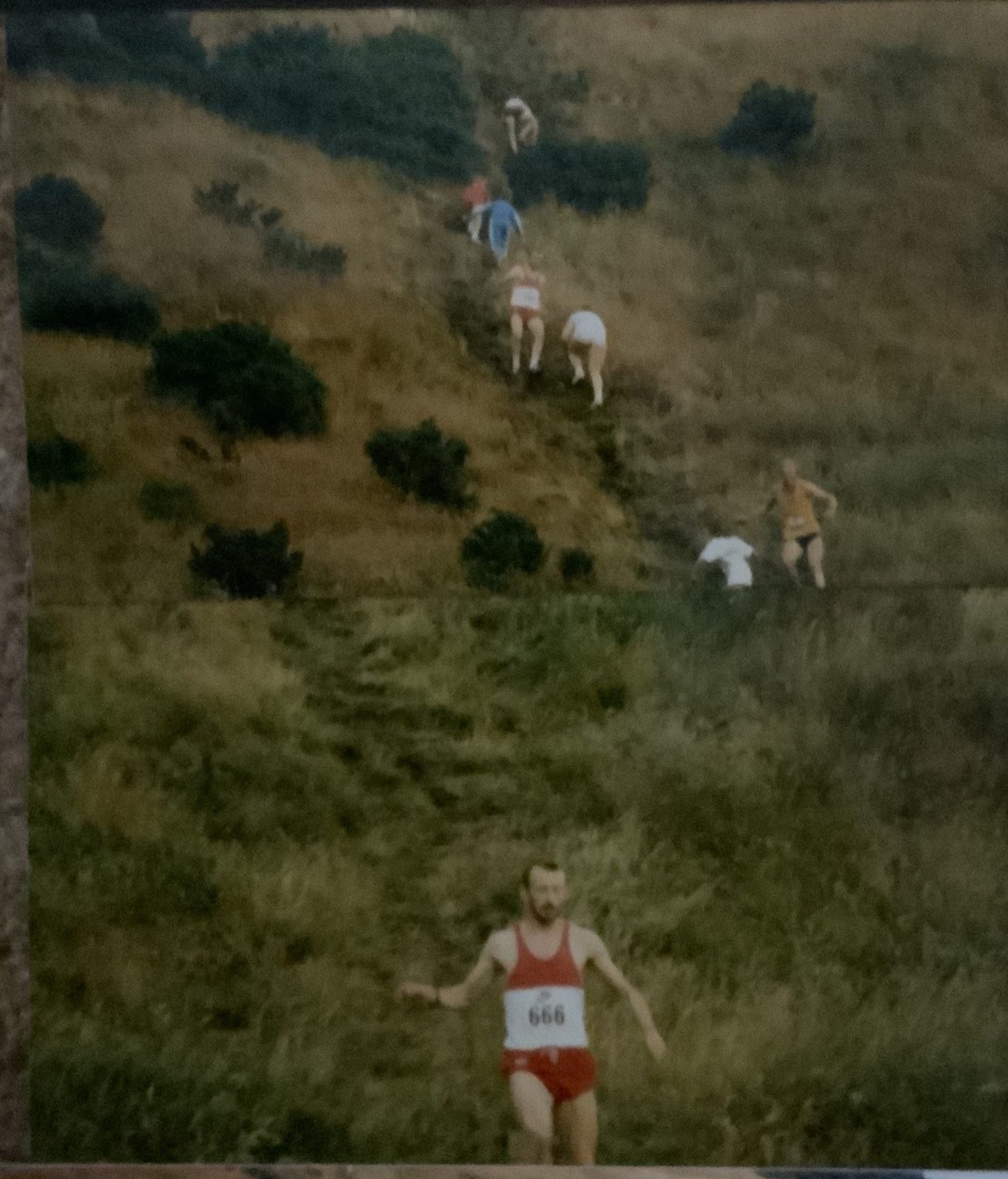 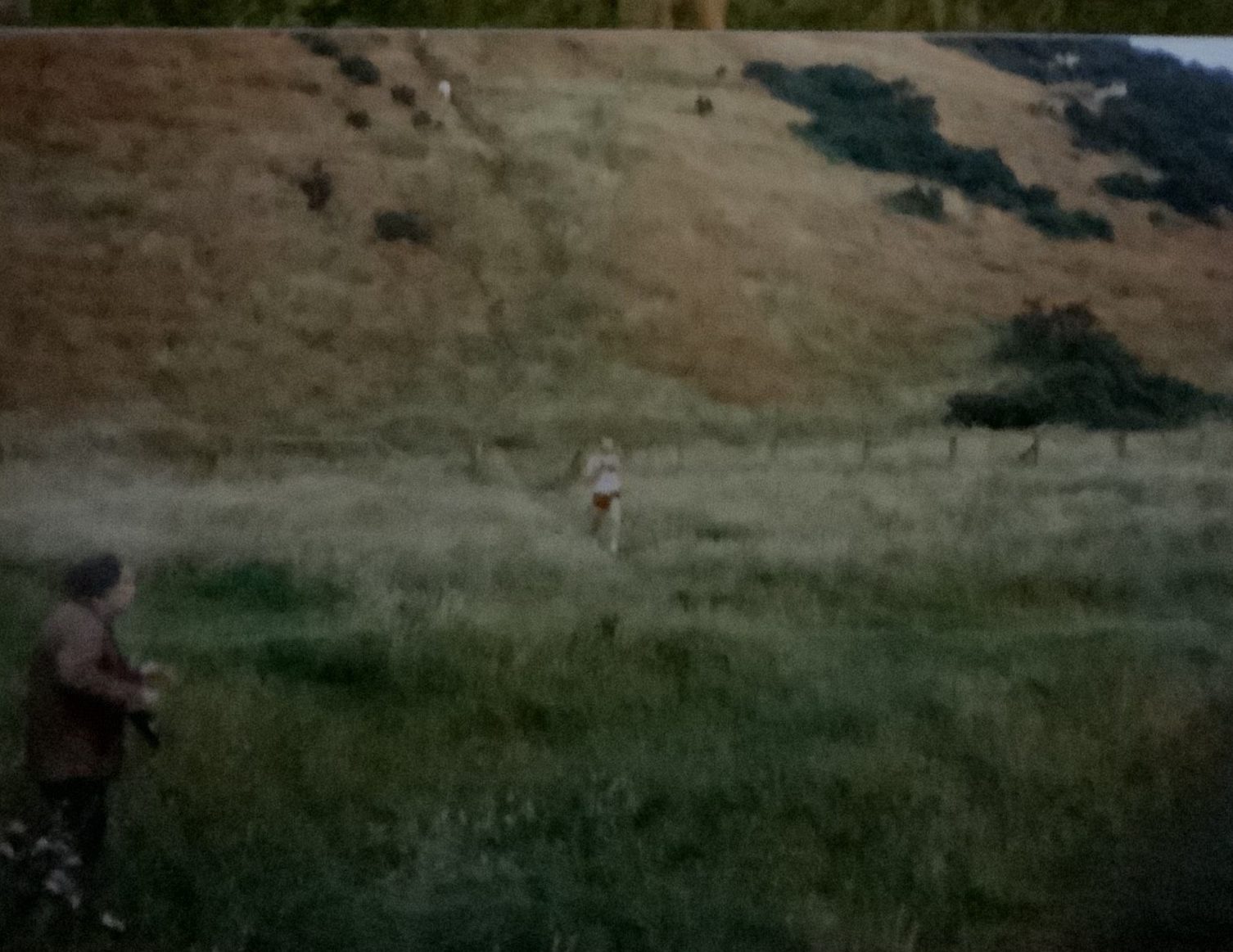 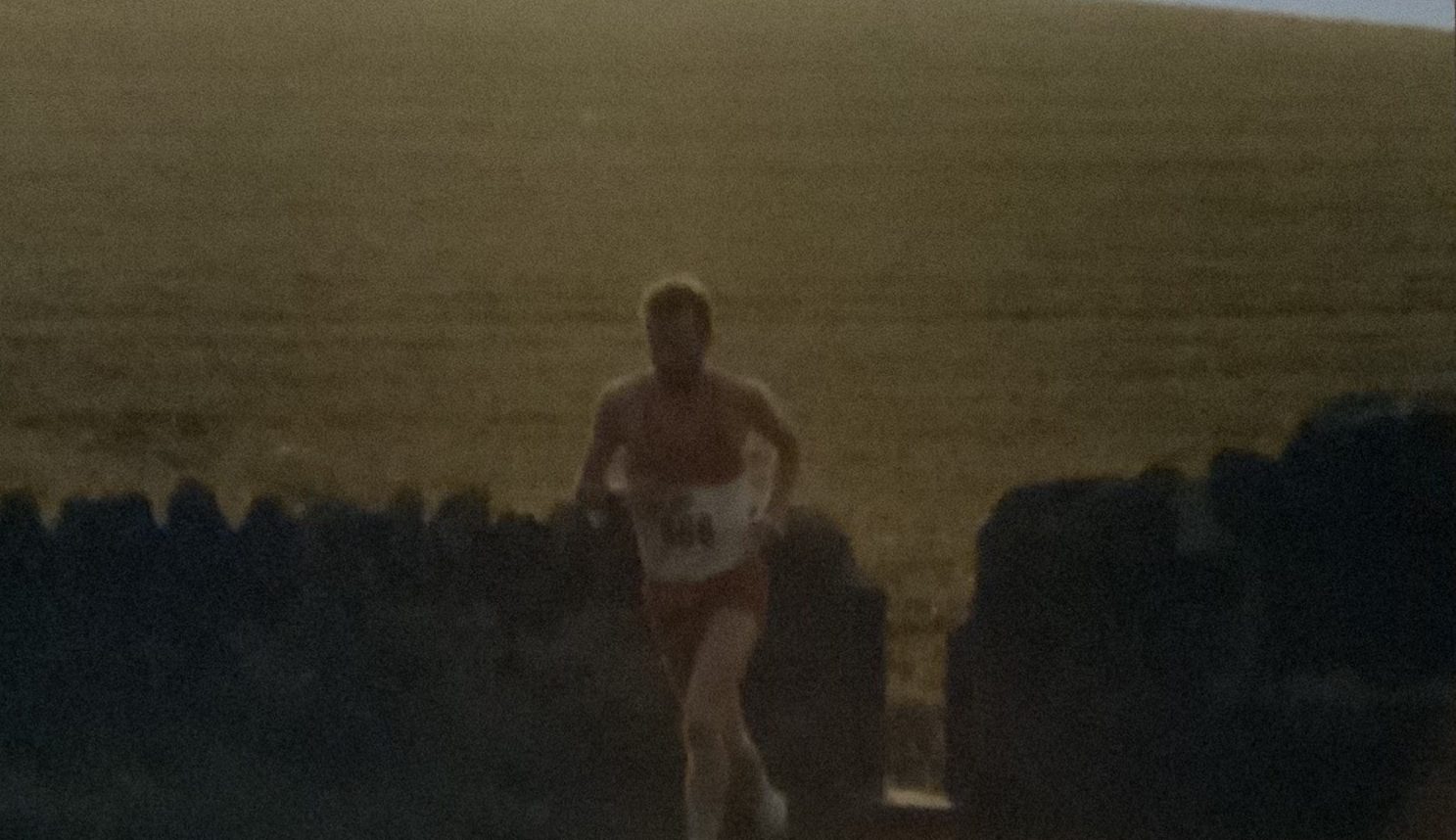 Below:  HELP at Neilson Park: 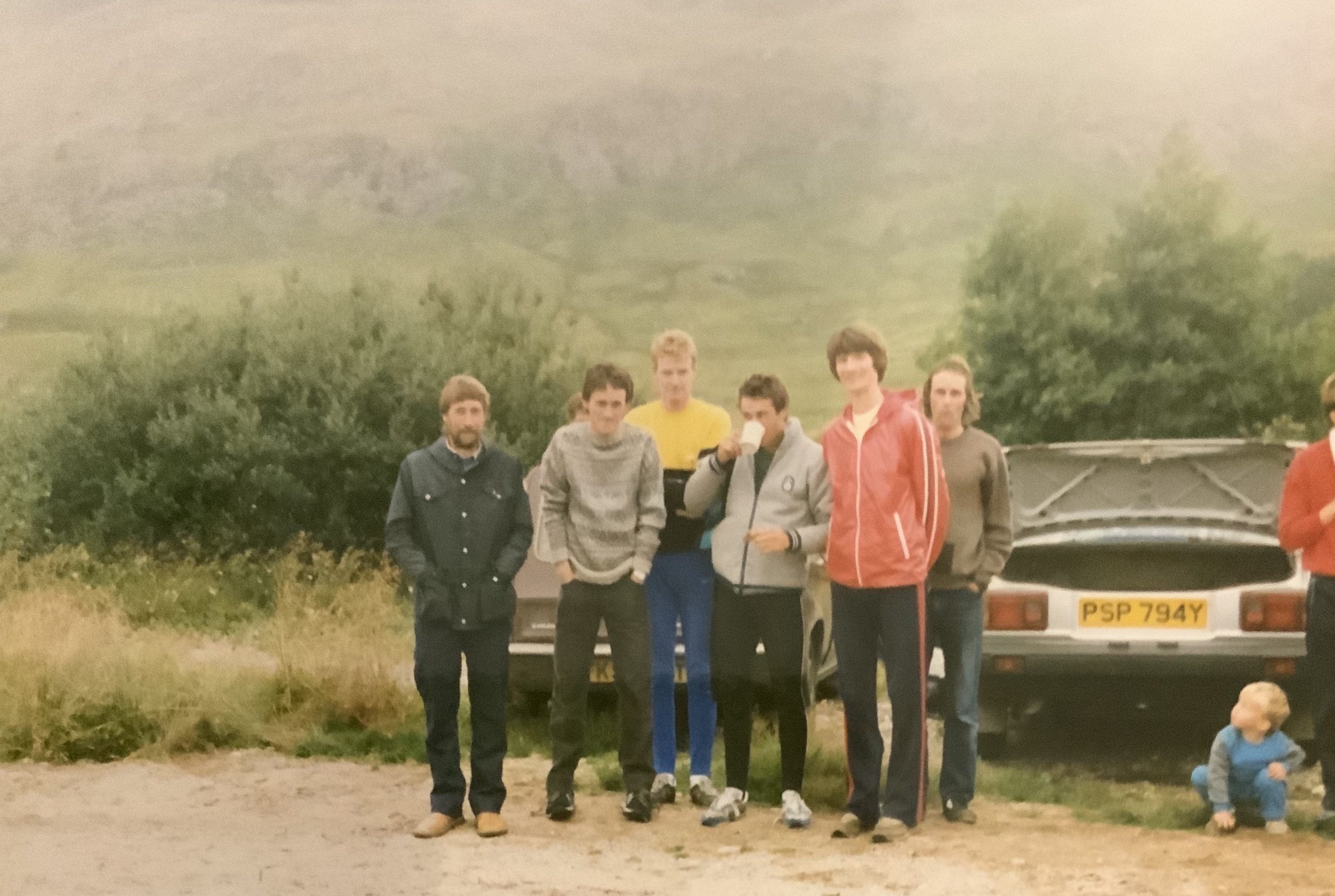 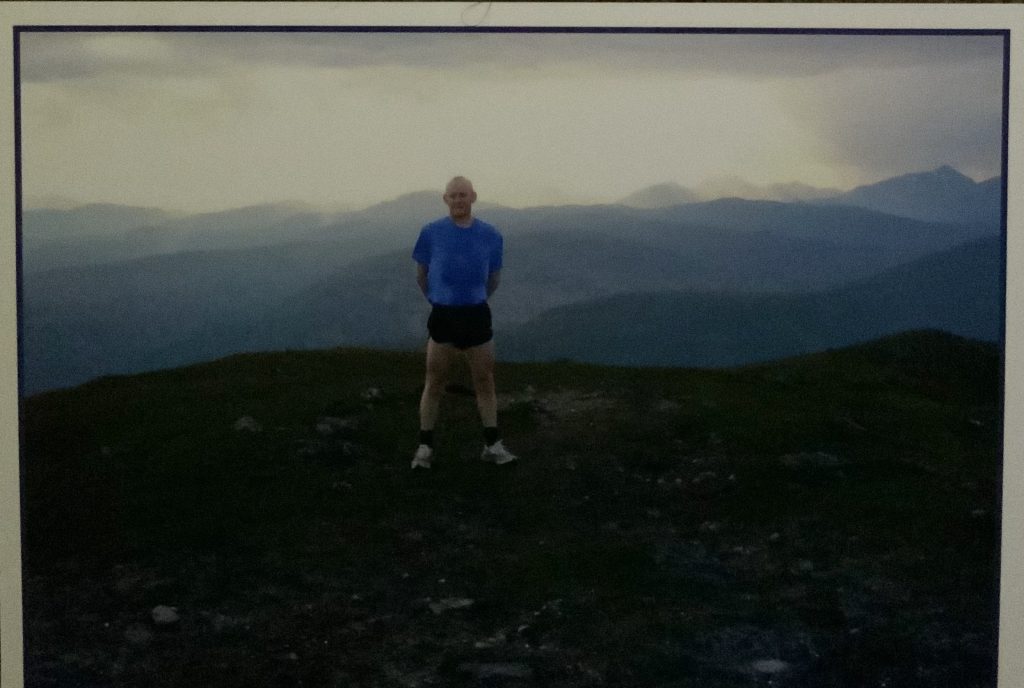 Up on the Campsies probably 10+ years ago (2010), so out of competition for some time but still running..might be on Earl’s Seat or thereabouts…