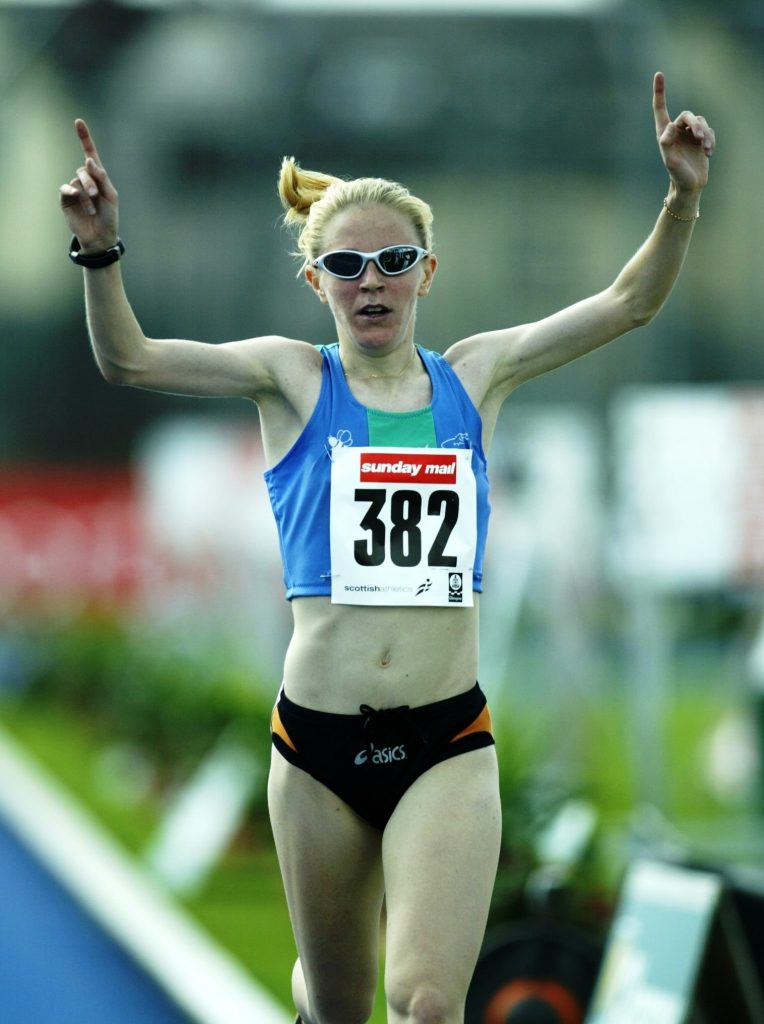 As a Junior, she raced in Portugal, Sweden, Belgium, Germany, Italy, Scotland and England. As a Senior, she added Slovenia, Poland, Wales, Australia and The Netherlands.

In February 2000, she won the Inter-County Junior Cross-Country Championships in Nottingham.

Between 1998-2002, Collette Fagan secured four Junior International XC vests, including the Reebok Cross Challenge: in November 1999, when she finished first Scot in second place behind an English runner; and in December 2002, when Susan Partridge, Freya Murray and Collette Fagan combined to ensure that the Scotland Under-23 team beat France and GB.