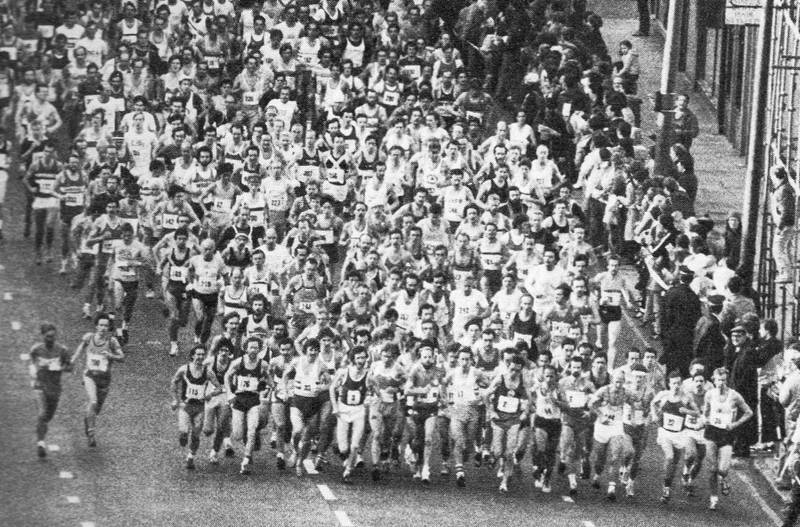 It is quite common for those who ran marathon in the 1970’s and 80’s to say how different the scene was then and to talk about both numbers and standards.   It is, I suppose, possible to say that marathons now do draw the same big numbers although four or five with fields of 2,000 or 3,000 really can’t compare with 10 or more drawing fields varying from a couple of thousand up to over ten thousand.    There is however no way that the standard is as high as it was then.   As an indicator of the standard across Great Britain at the time, Joe Small (a comfortably sub 2:30 runner) has sent the GB ranking list for 1980 and we thought it was worth printing.   1980 was when the ‘running boom’ really started to produce more marathoners who ran fast times. (The ‘boom’ probably peaked in 1984 or 1985, and was waning by 1988.) 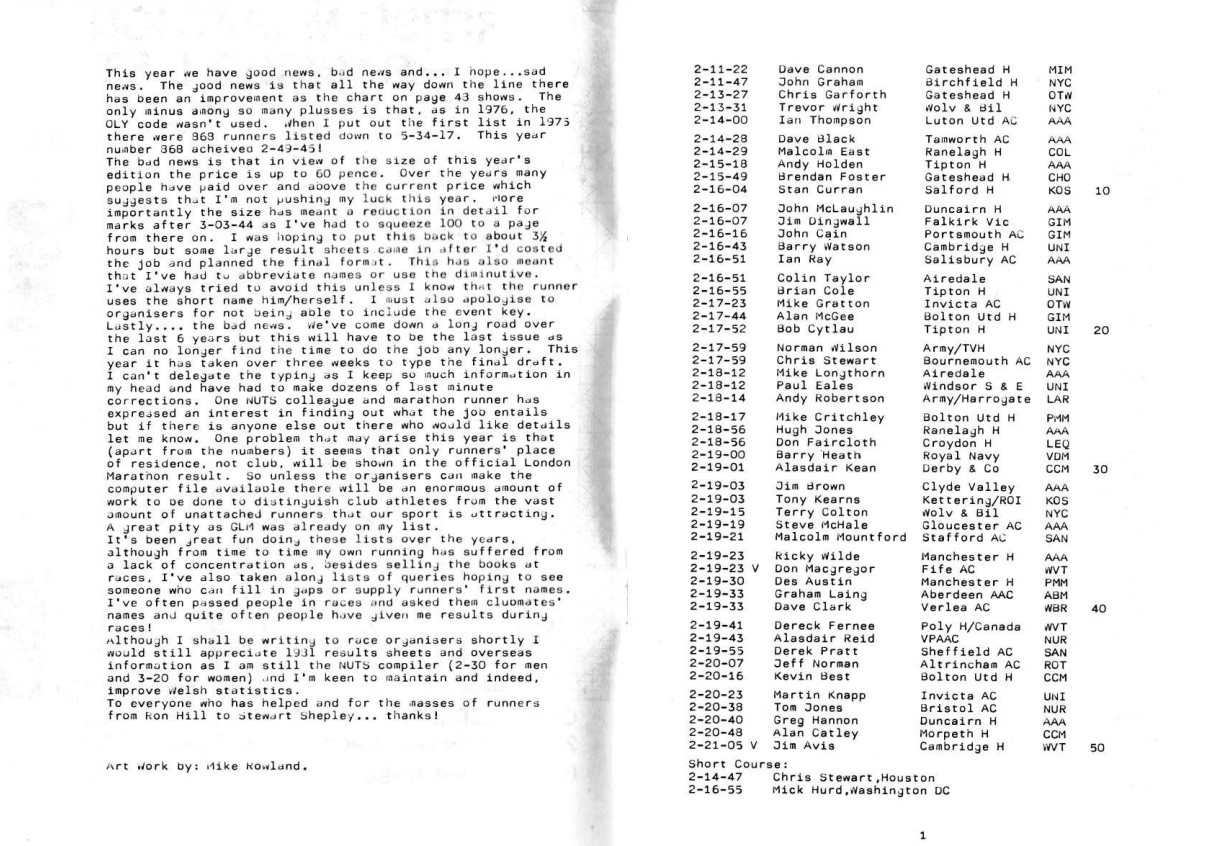 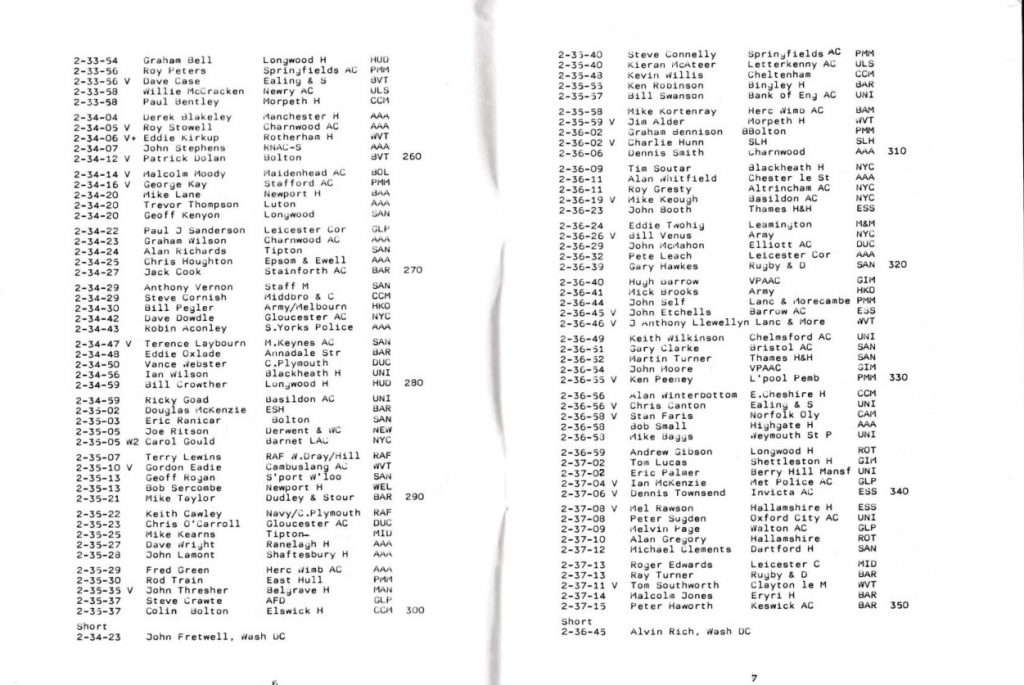 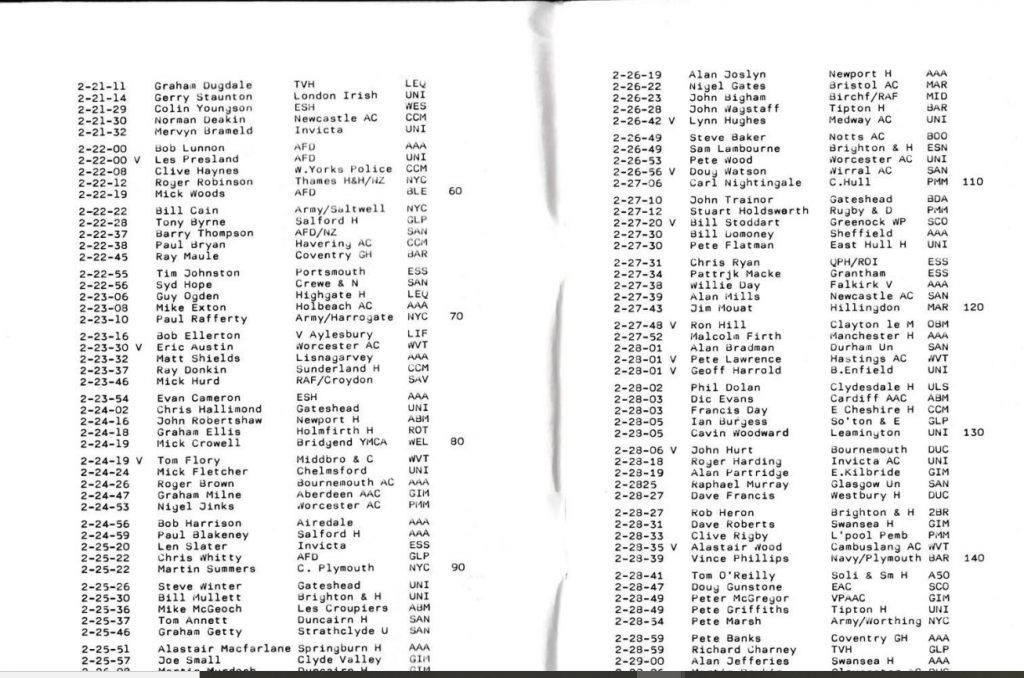 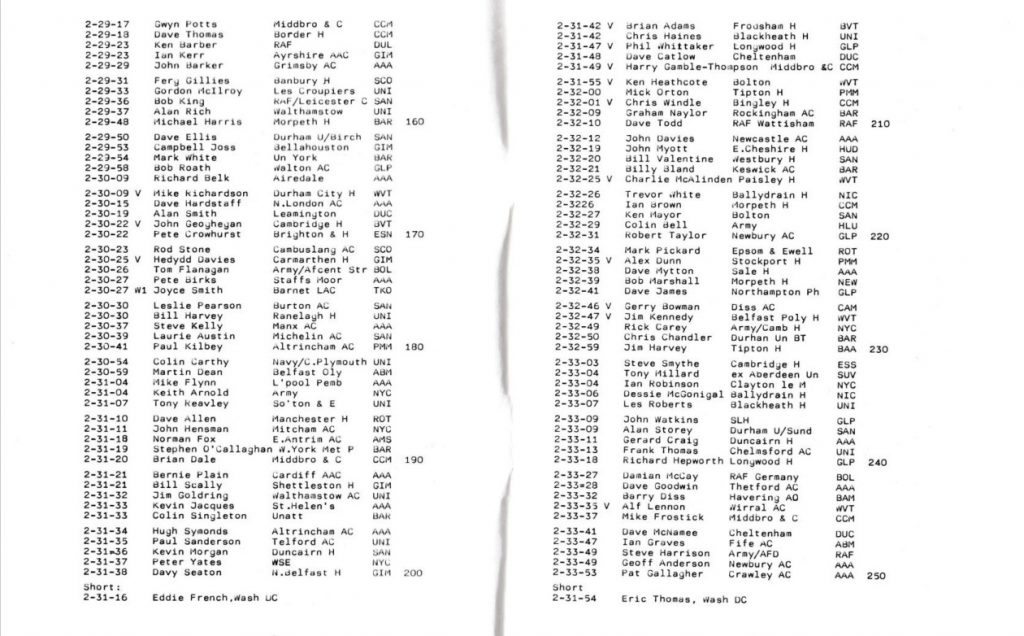 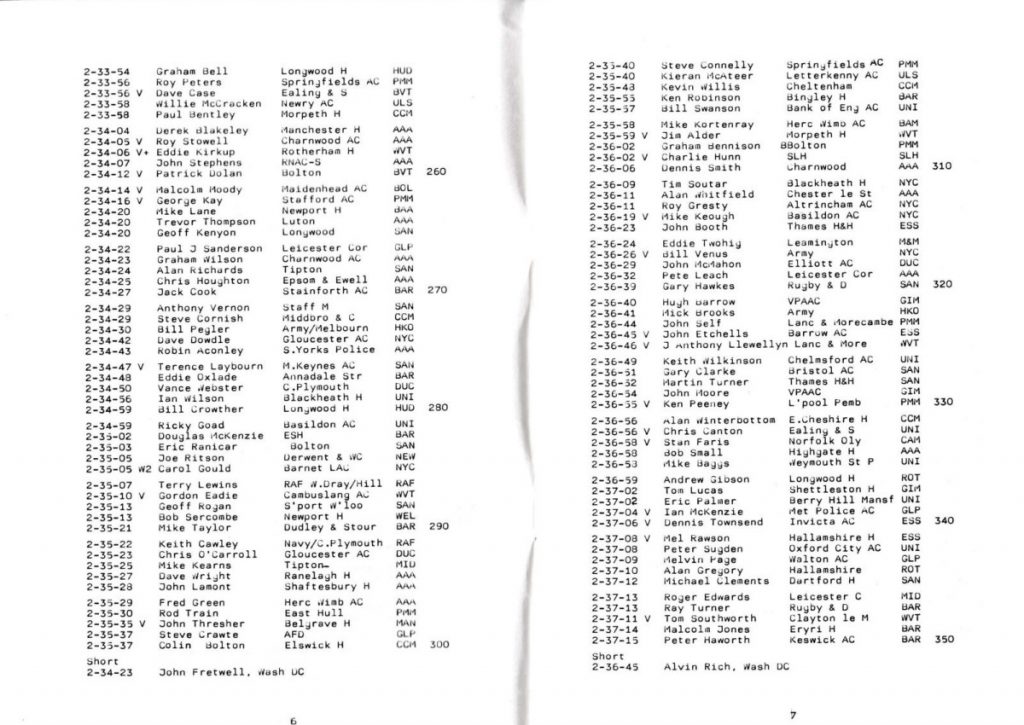 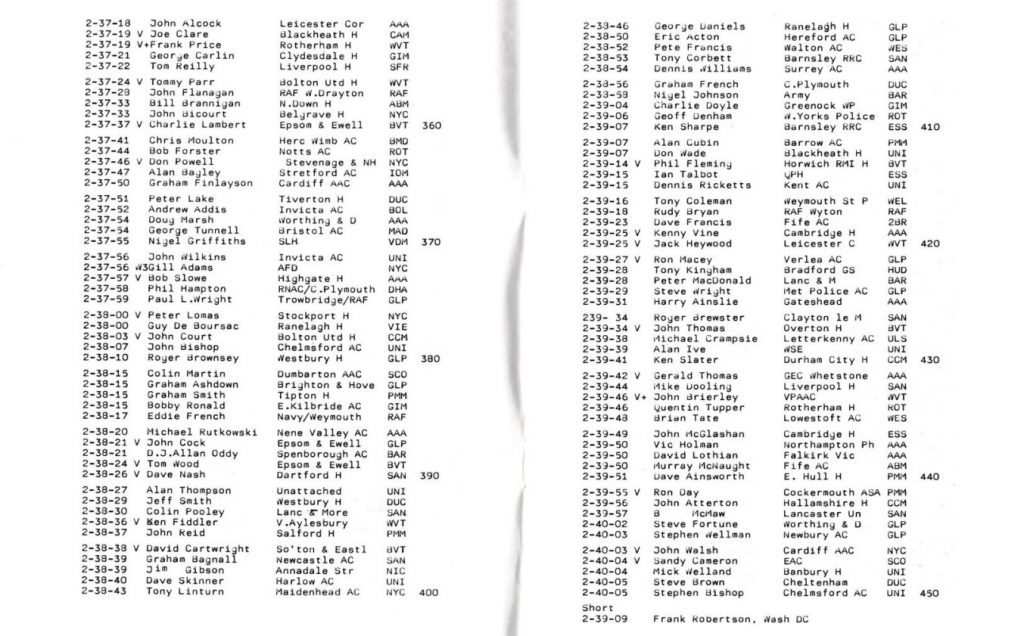 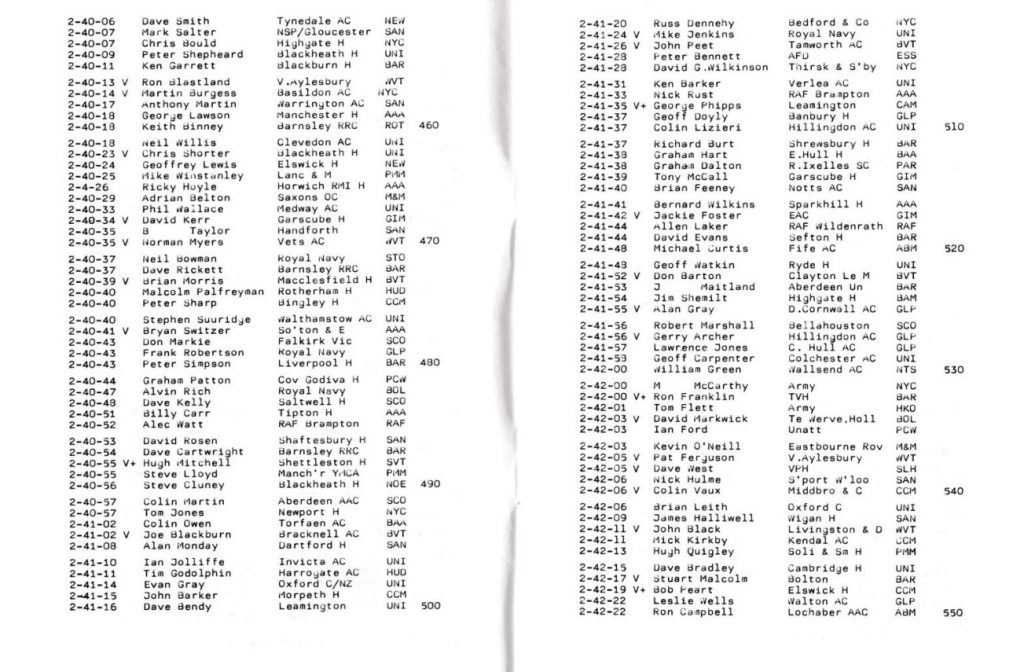 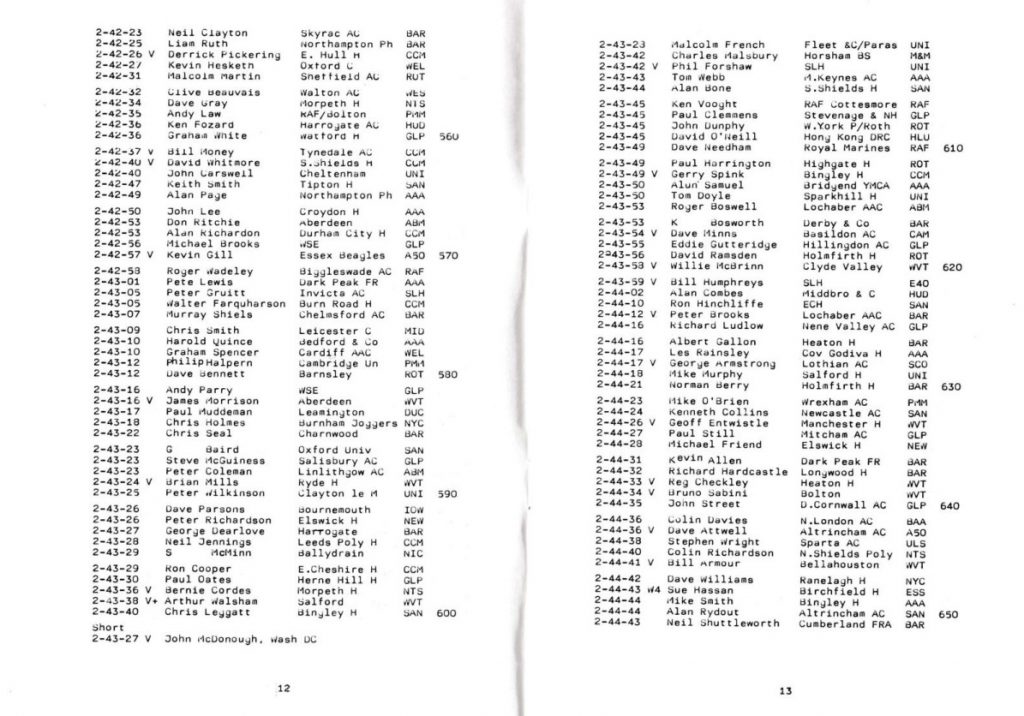 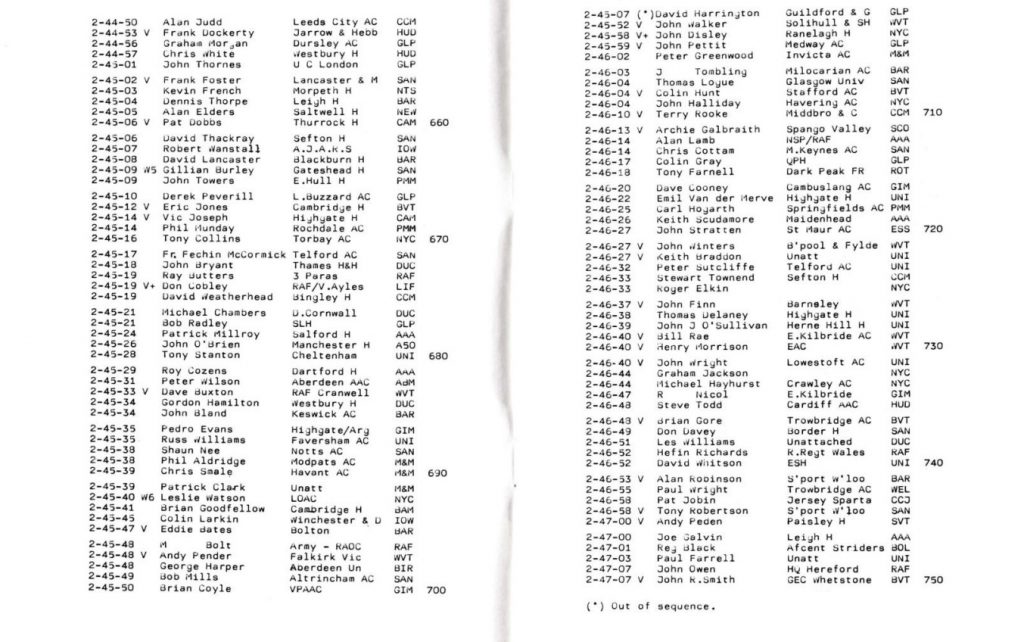 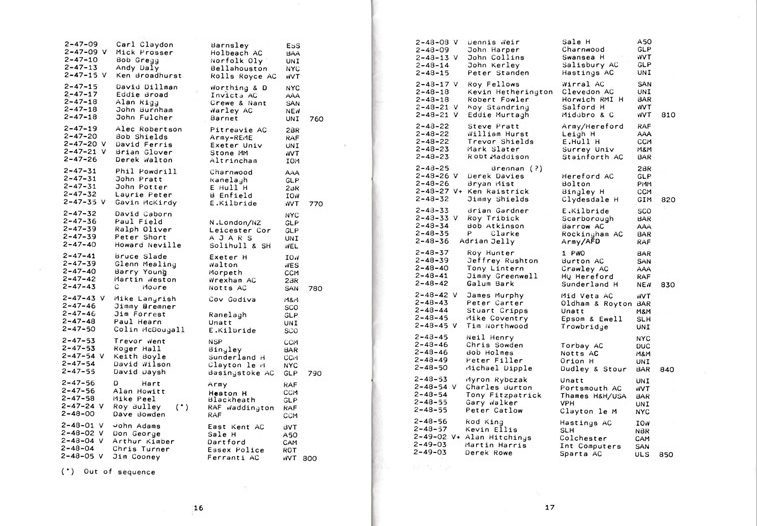 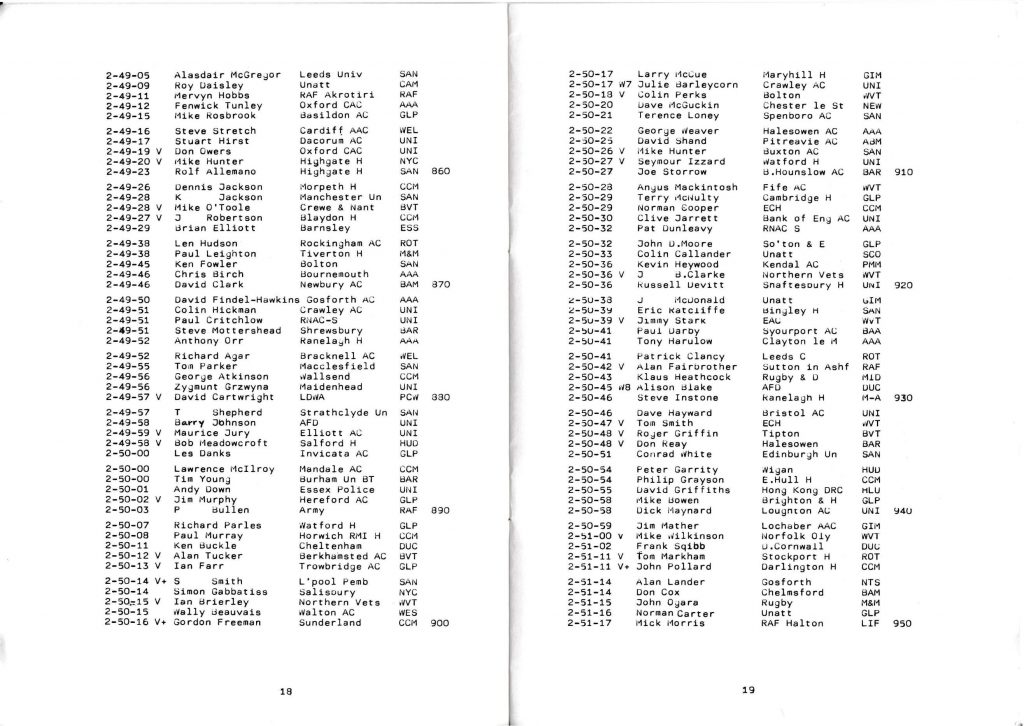 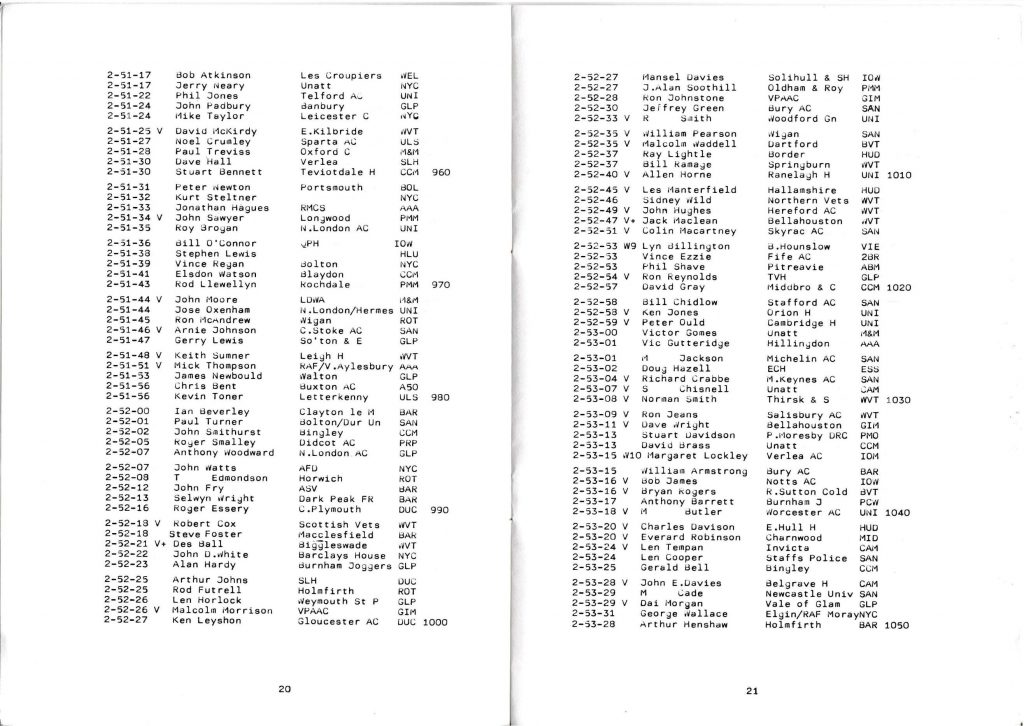 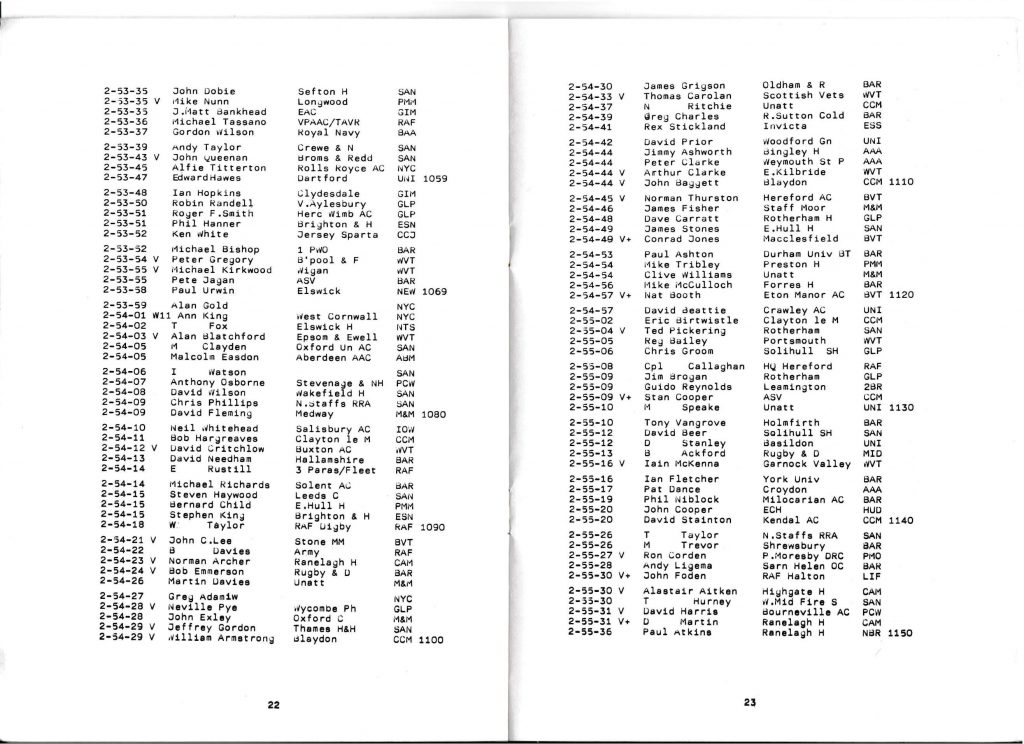 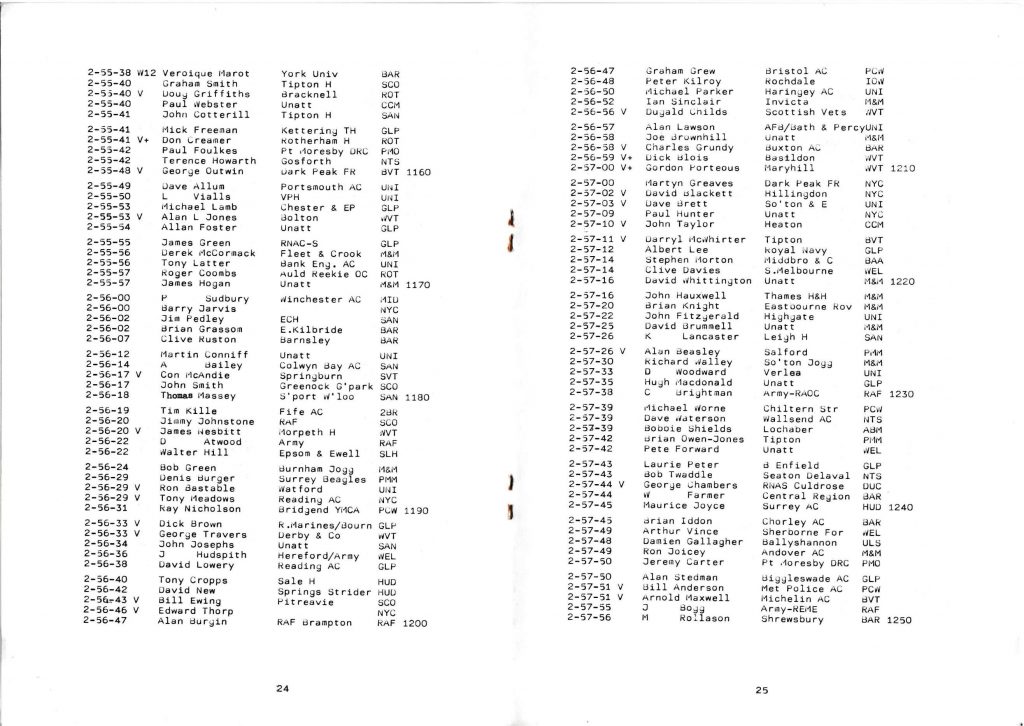 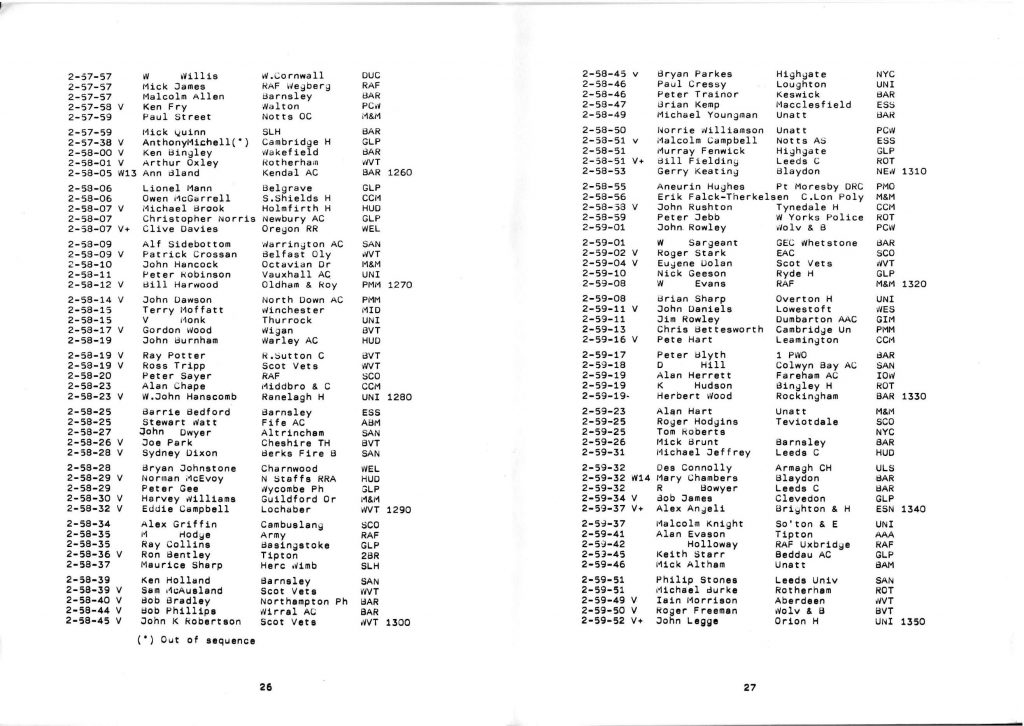 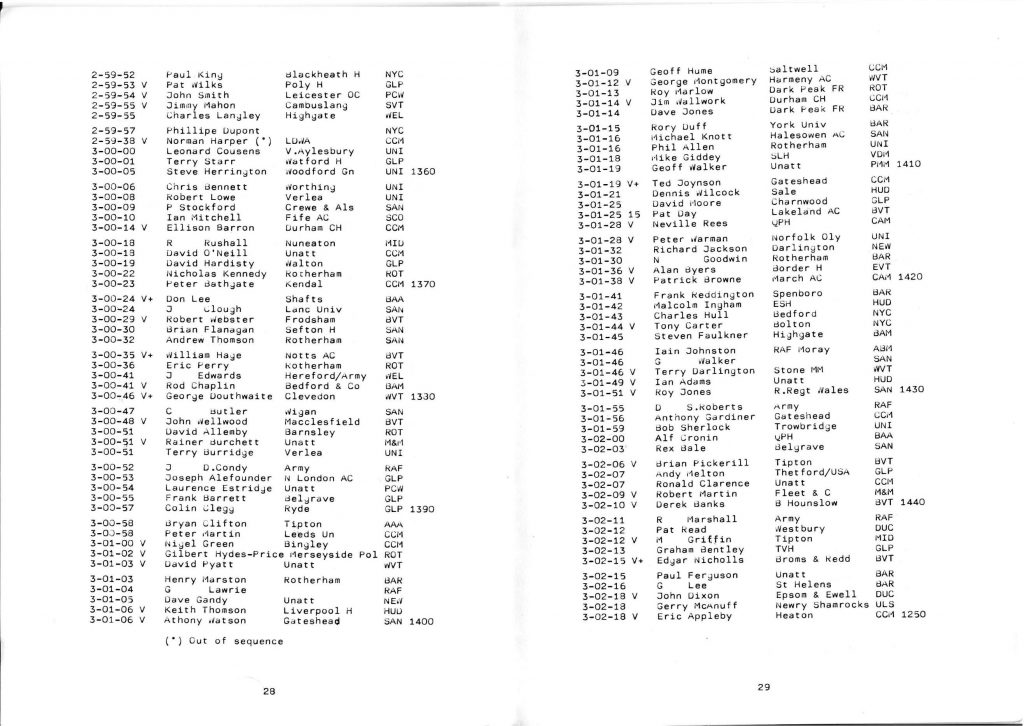 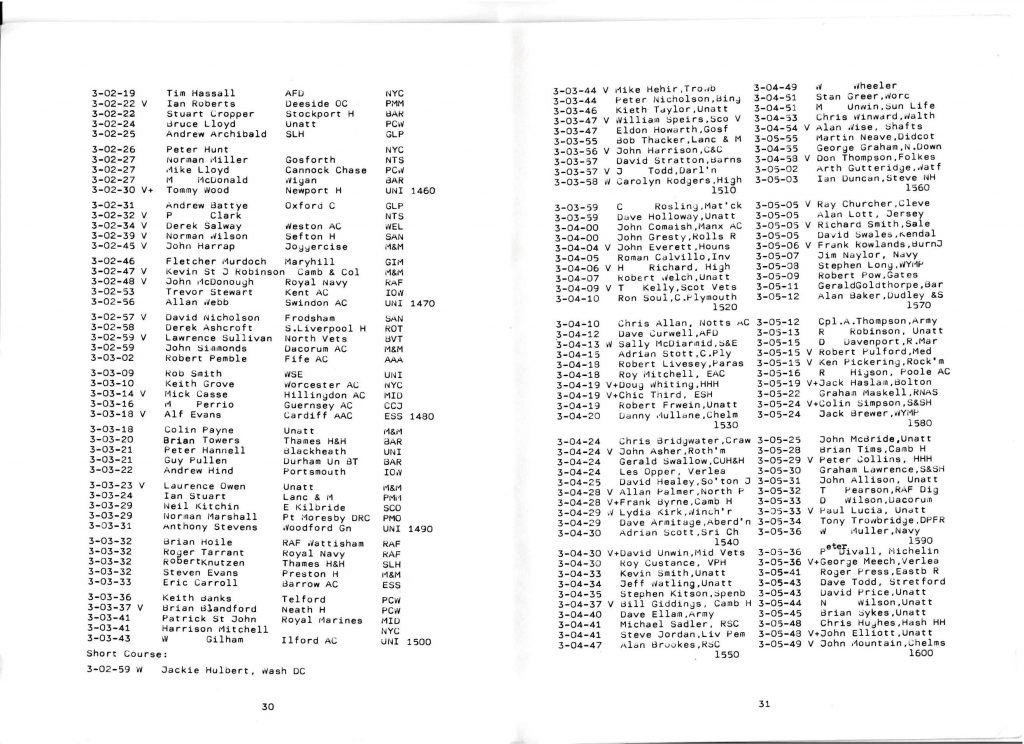 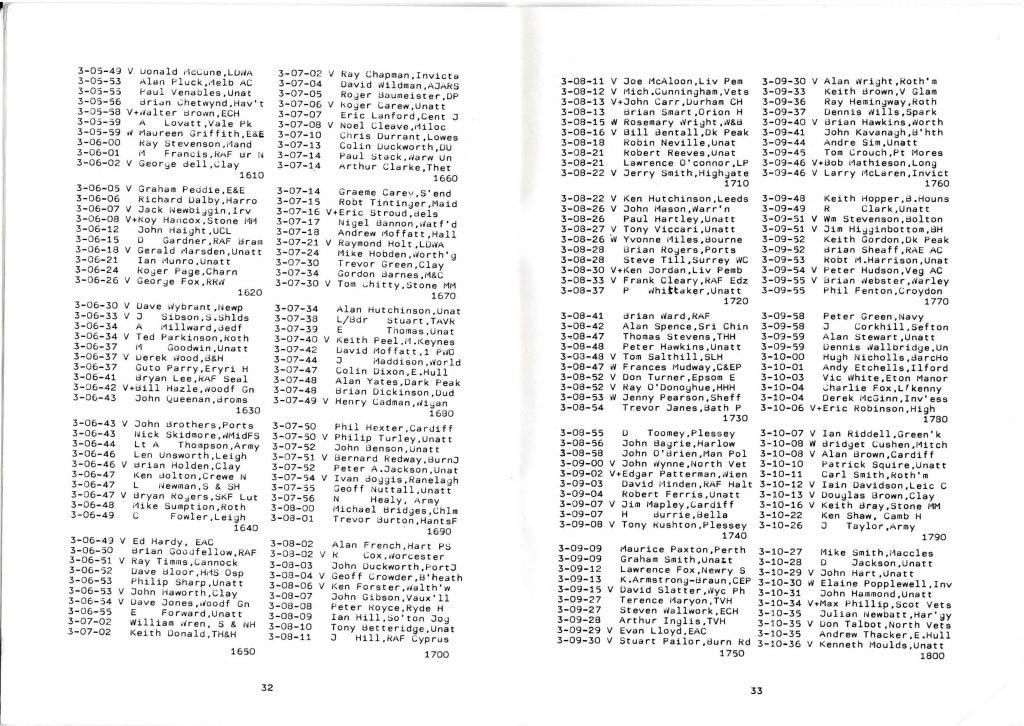 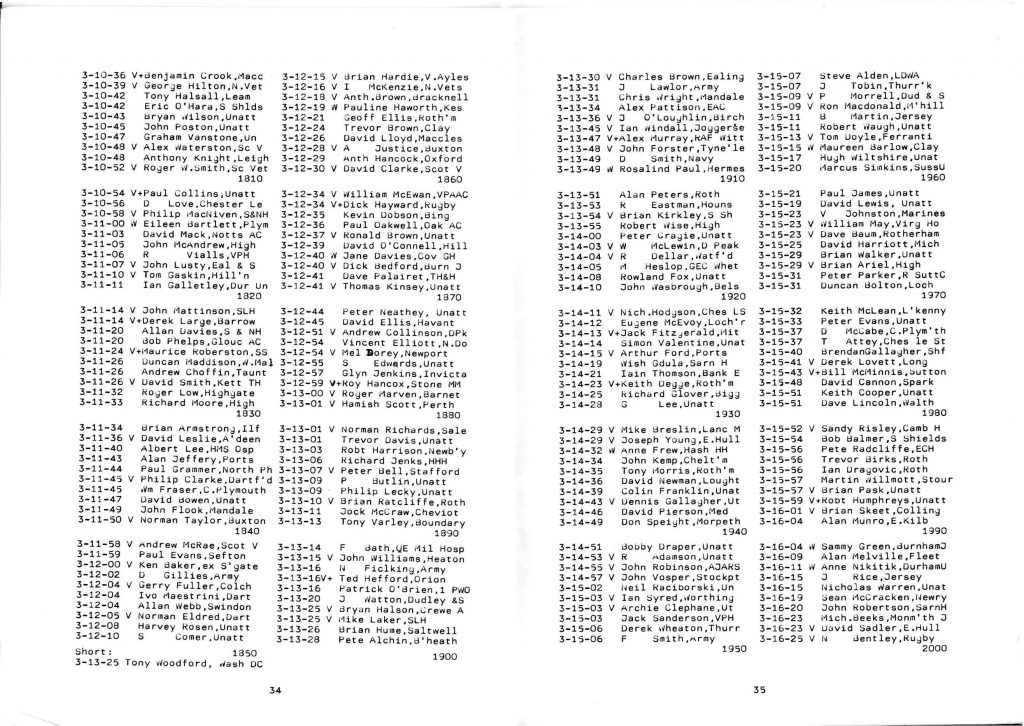 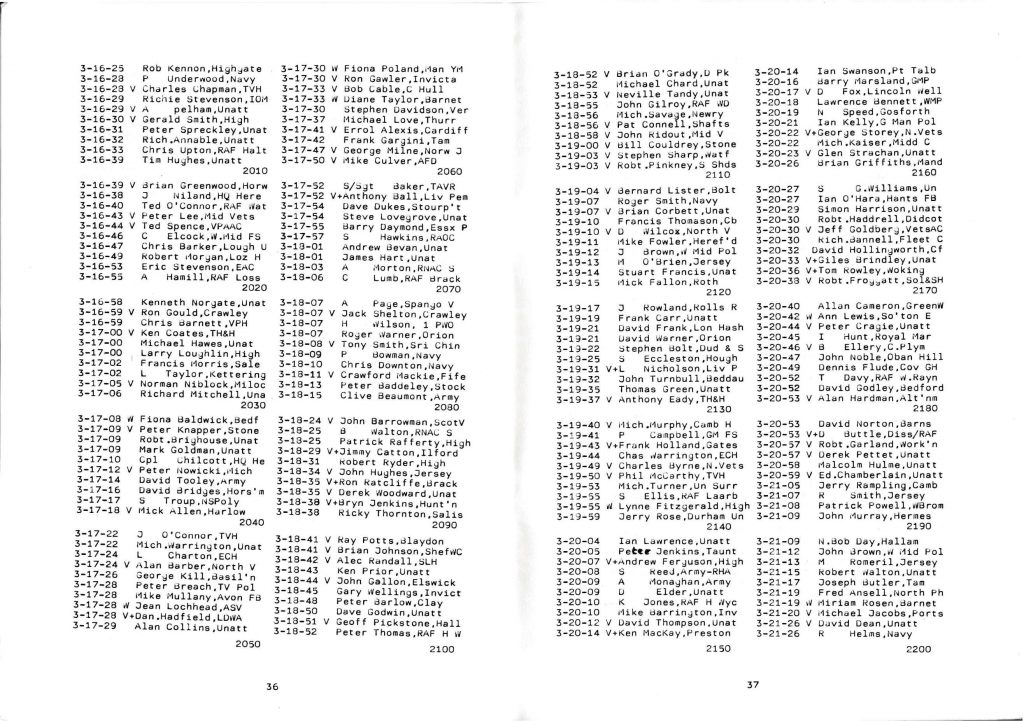 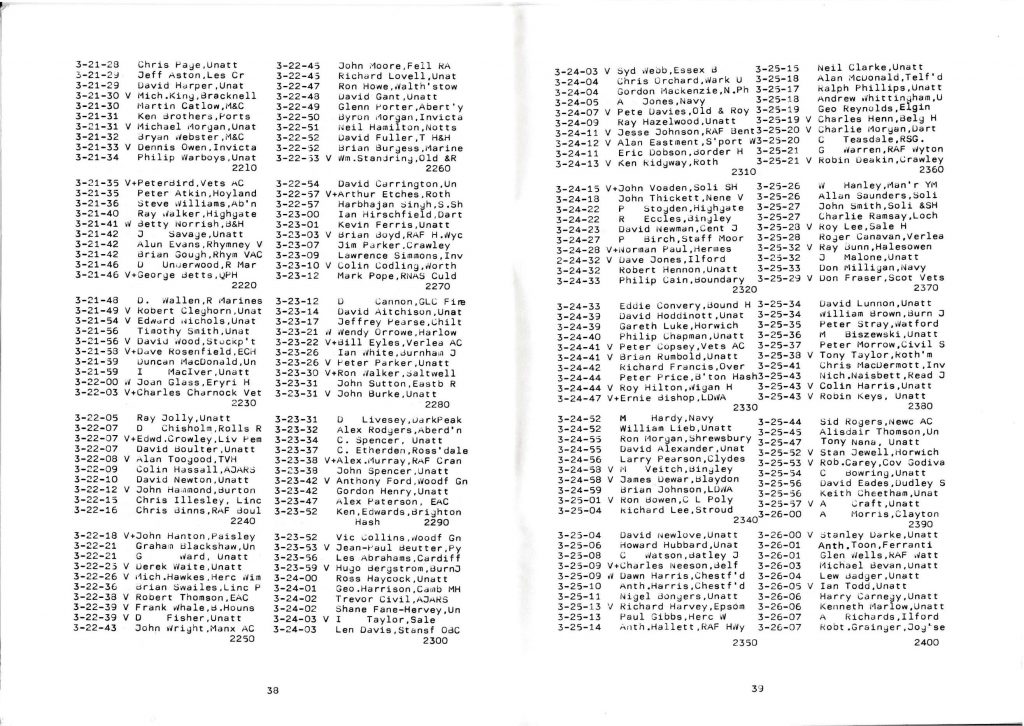 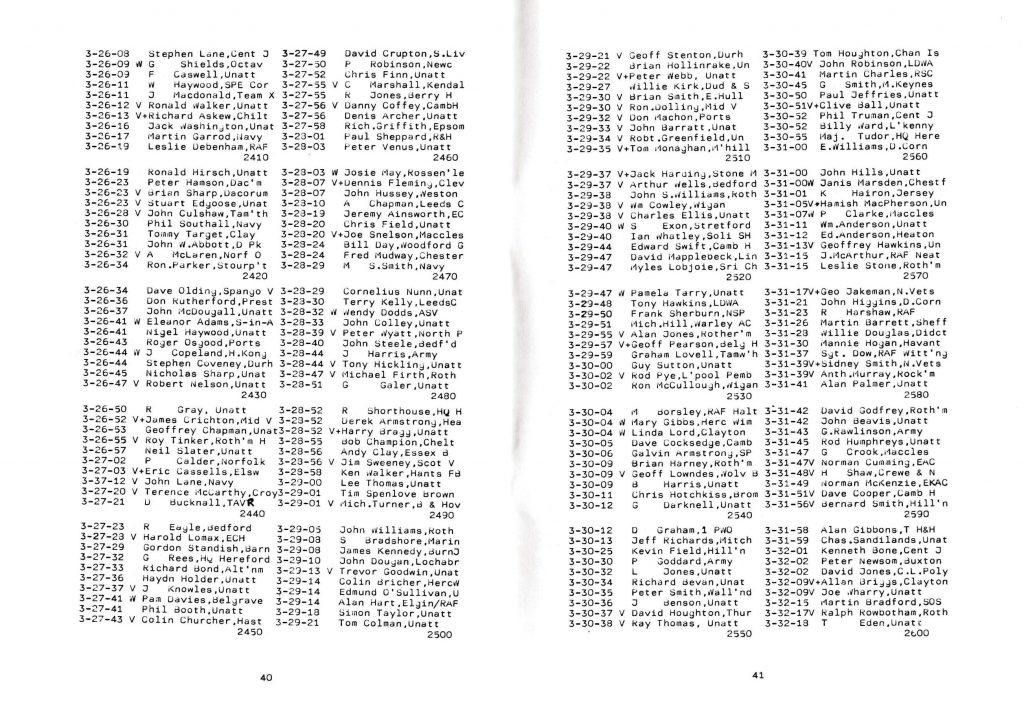 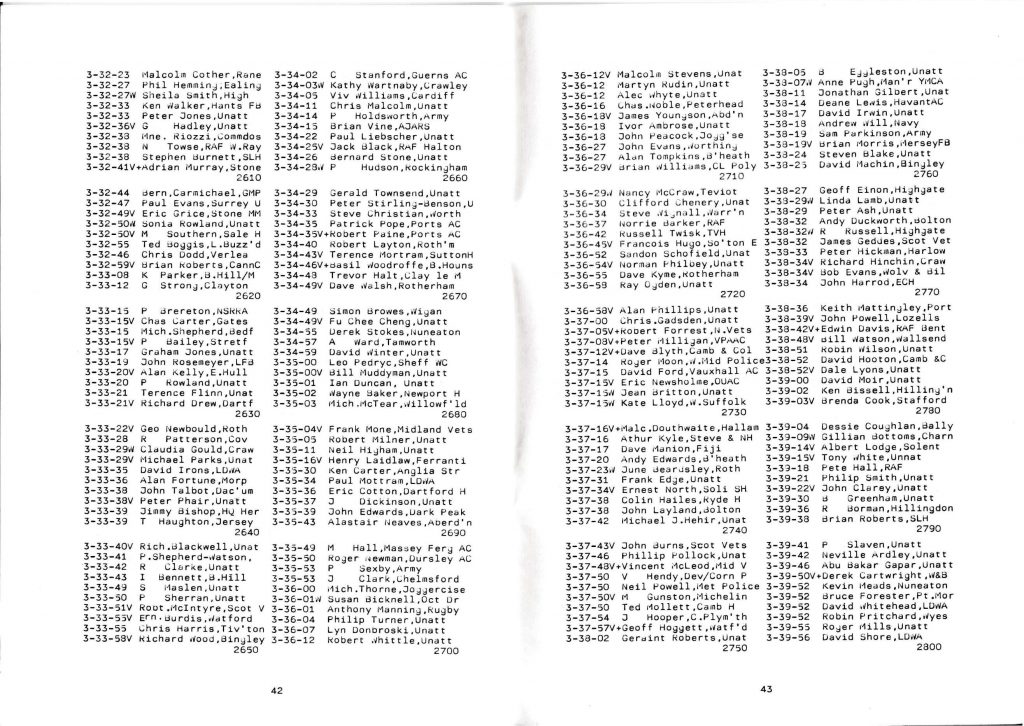 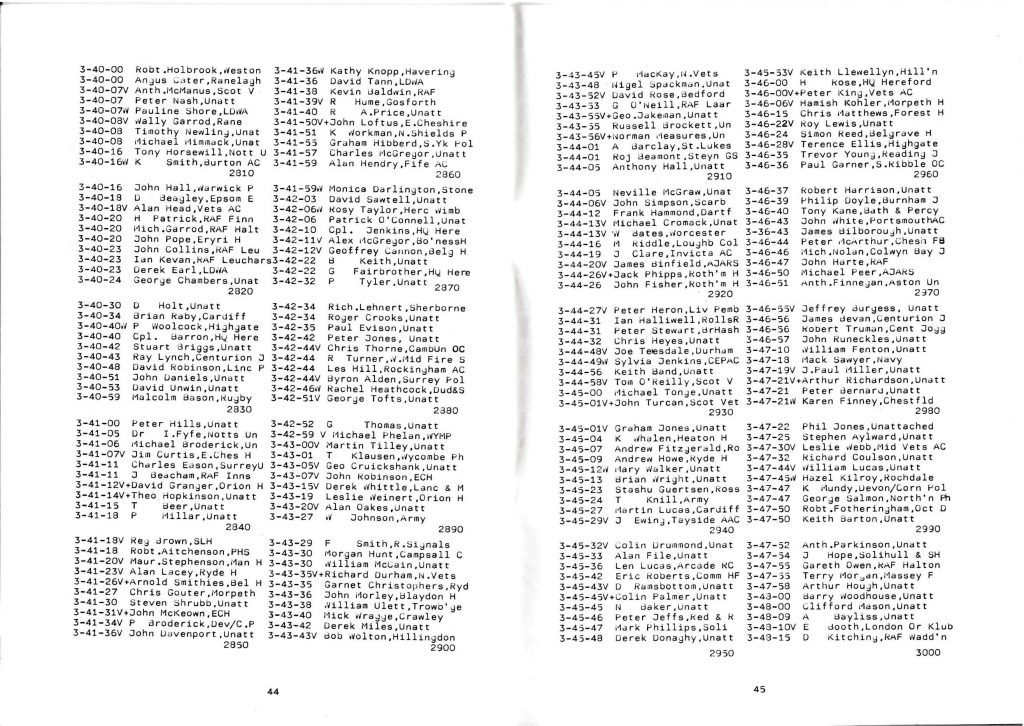 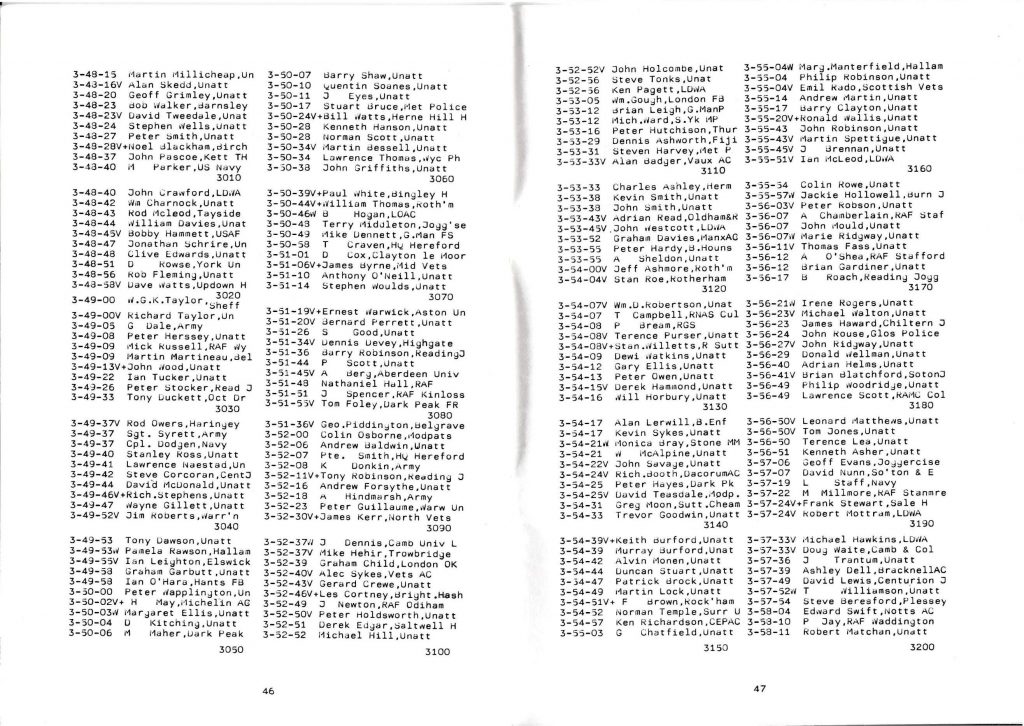 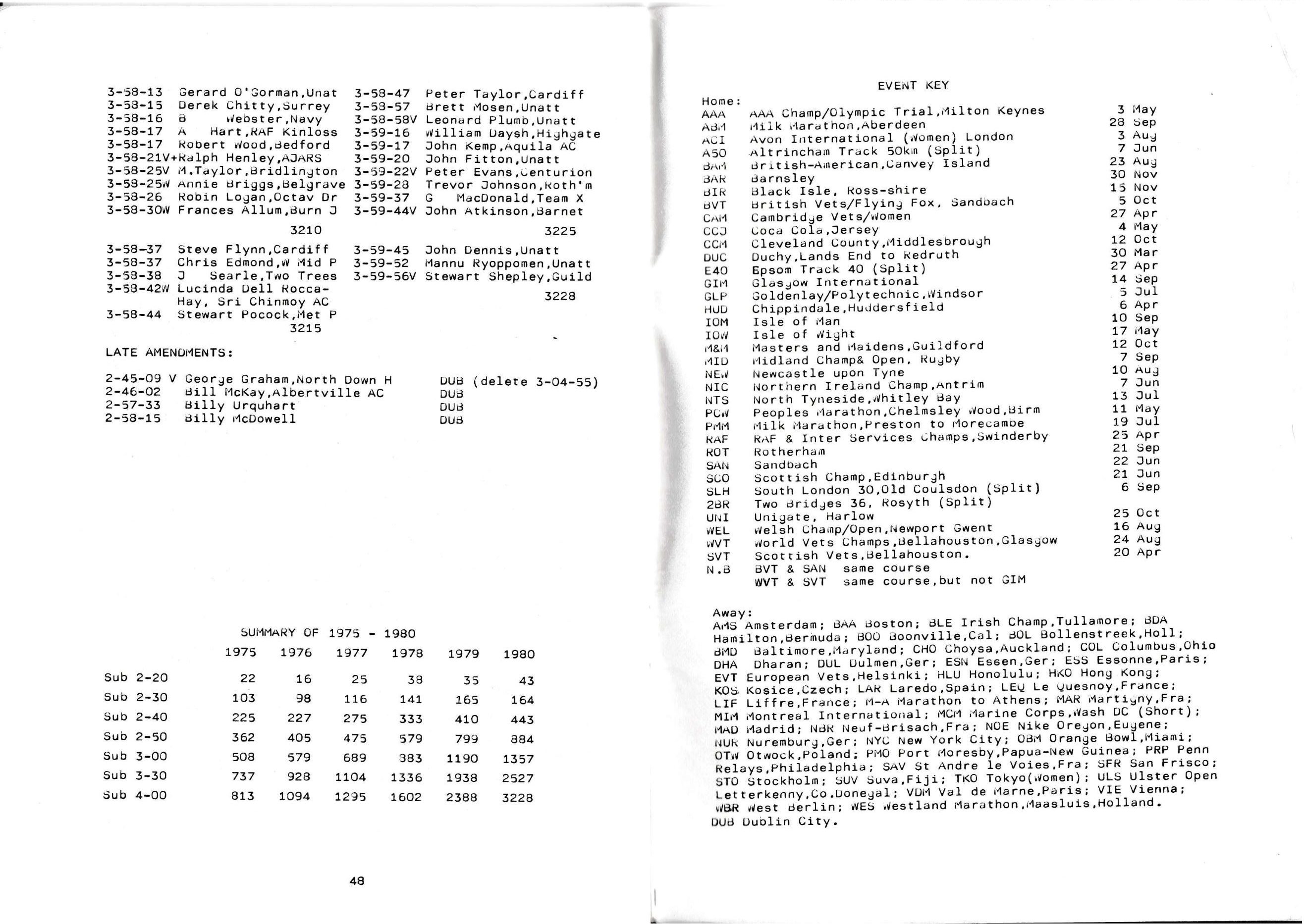