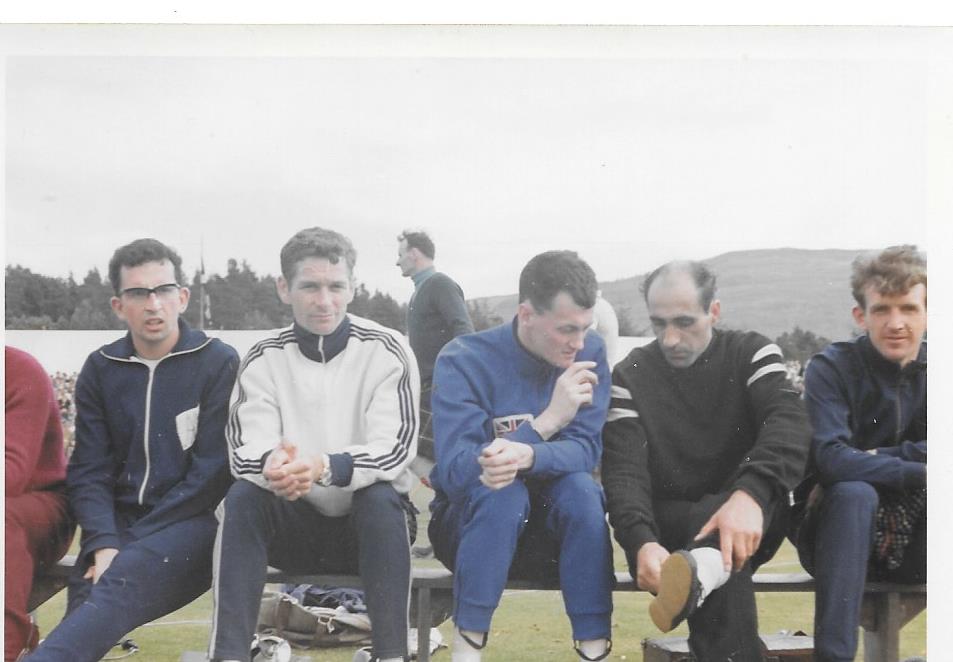 The Braemar Games had been held on a Thursday for over a hundred years until 1968 when it changed to a Saturday ‘to enable more people to see and take part in it’.   It was the 151st meeting not on the second Thursday in September.   There had never been any doubt about the quality of the athletes involved or its attractiveness to English athletes at the end of their career – throwers such as Arthur Rowe and Geoff Capes, distance runners like Alan Simpson, Gordon Pirie and Derek Ibbotson were happy towards the end of their careers to enjoy the fun of competing at the Games and to win themselves some money forbye.   All the above were Great Britain representatives too, and all were former Olympians.   Then there were those from outwith Britain such as Jim Hogan from Ireland and Tommy Smith from USA.   The change to a  Saturday maybe increased the number coming north – it certainly helped the number of Scots taking part.

1970 saw the sports take place on a brilliantly sunny day before a crowd of 20,000 including the Queen and Prince Philip with their four children, accompanied by Princess Margaret and her two children.    Incidents to entertain the crowd such as the perfect caber toss from Arthur Rowe, followed by Bill Bangert who rushed forward to catch it when his fell backwards: a bit foolhardy and dangerous and had the crowd holding its breath before he changed direction and dodged to one side!

The results of the athletics:

Note the ‘new’ Two Miles race with the distance specialists of Whyte, Kydd and McBeath; McBeath was also in the high jump with his brother who did both jumps and the hammer.   The sprint specialists were familiar to all professional supporters – Stuart Hogg and Bob Swann being ‘kent faces’. 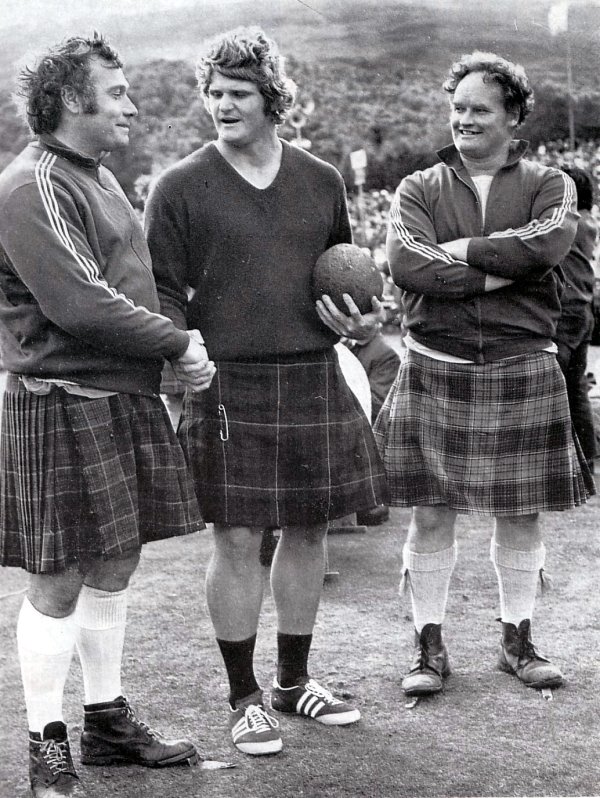