Alastair Macfarlane was one of the best runners in the country: first as a professional middle distance runner, and then as a top class amateur road runner who won international honours as well as being SAAA marathon champion.   The following pictures are from a collection of some that he has taken himself.   You will know most, if not all of the subjects – Jim Brown Nat Muir, Graham Laing, Sandy Cameron, Tom Donnelly, Tommy Wiseman, Peter McGregor and so on. 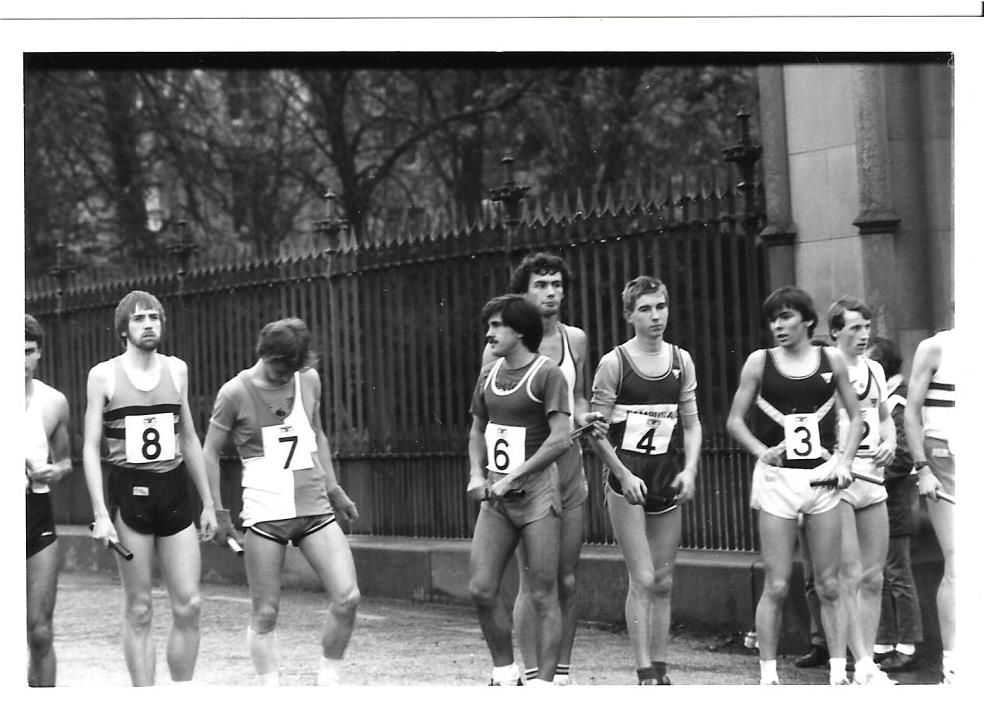 Some from the 1982 Edinburgh to Glasgow: you should know all of these guys 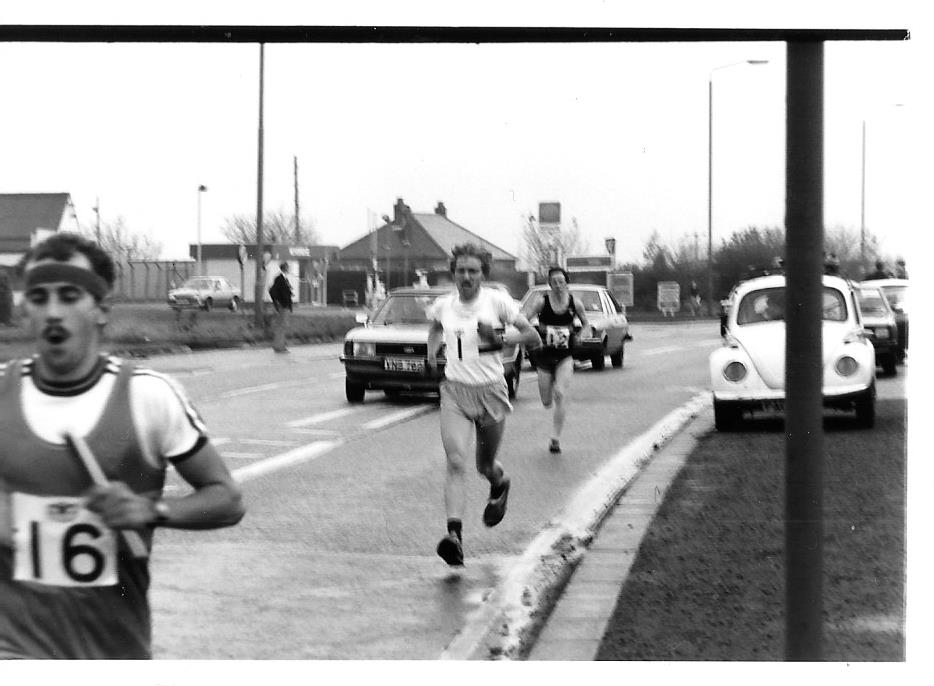 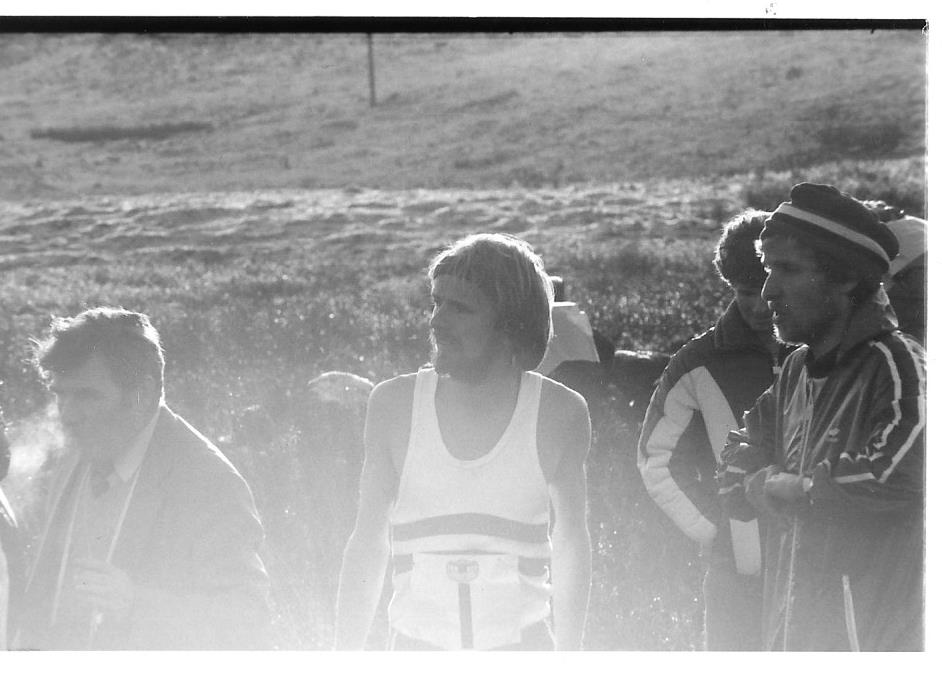 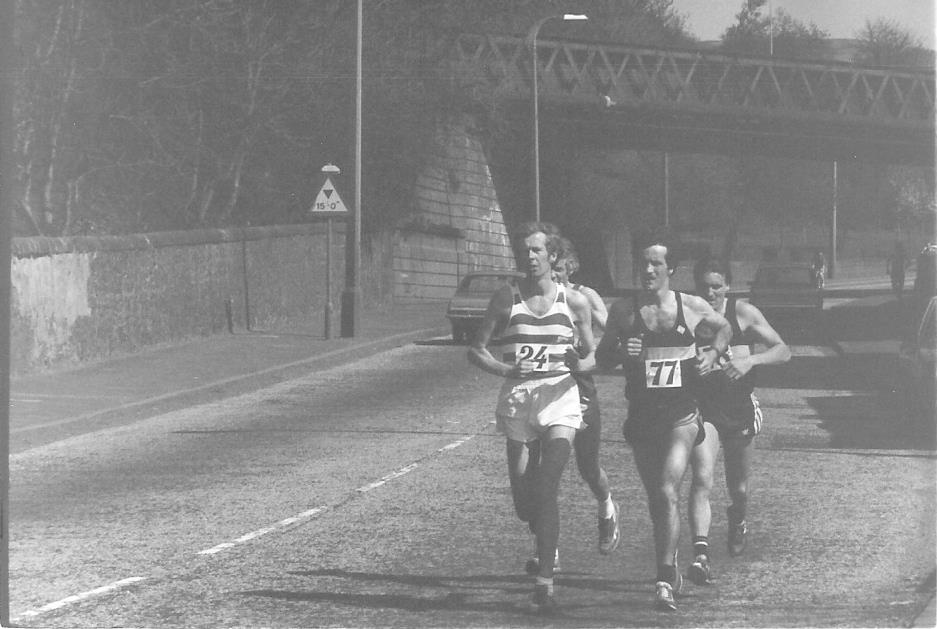 On to the road races : Clydebank to Helensburgh 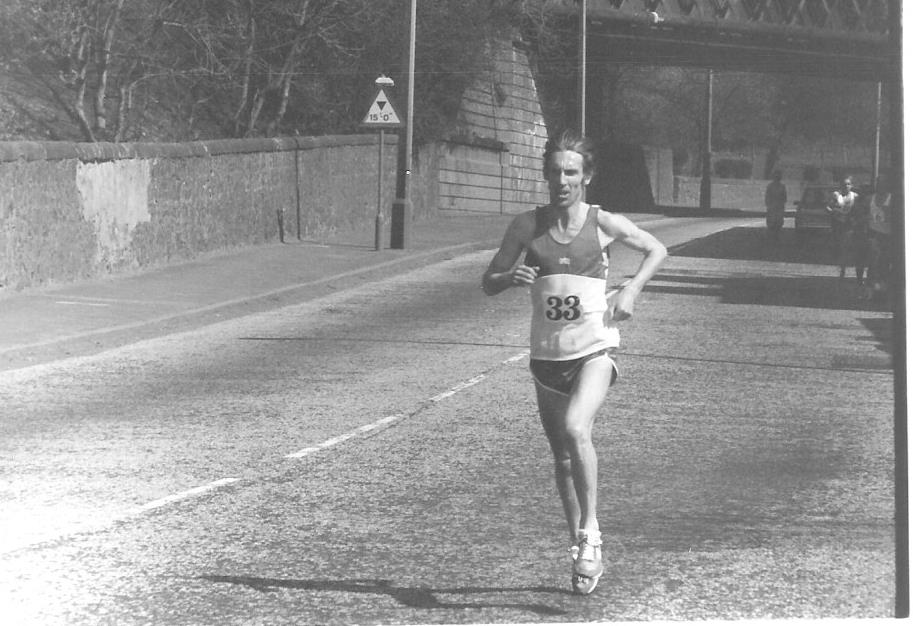 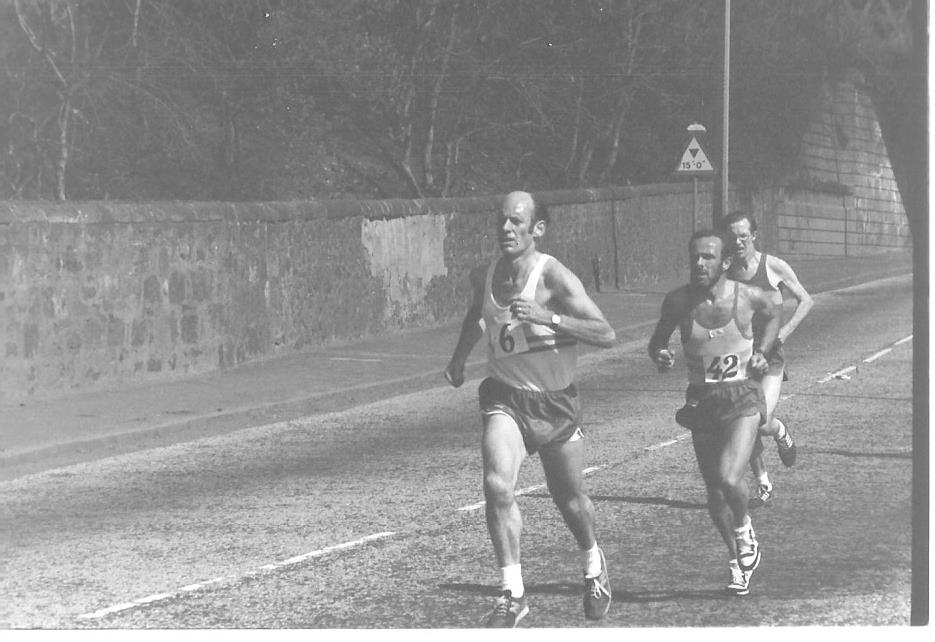 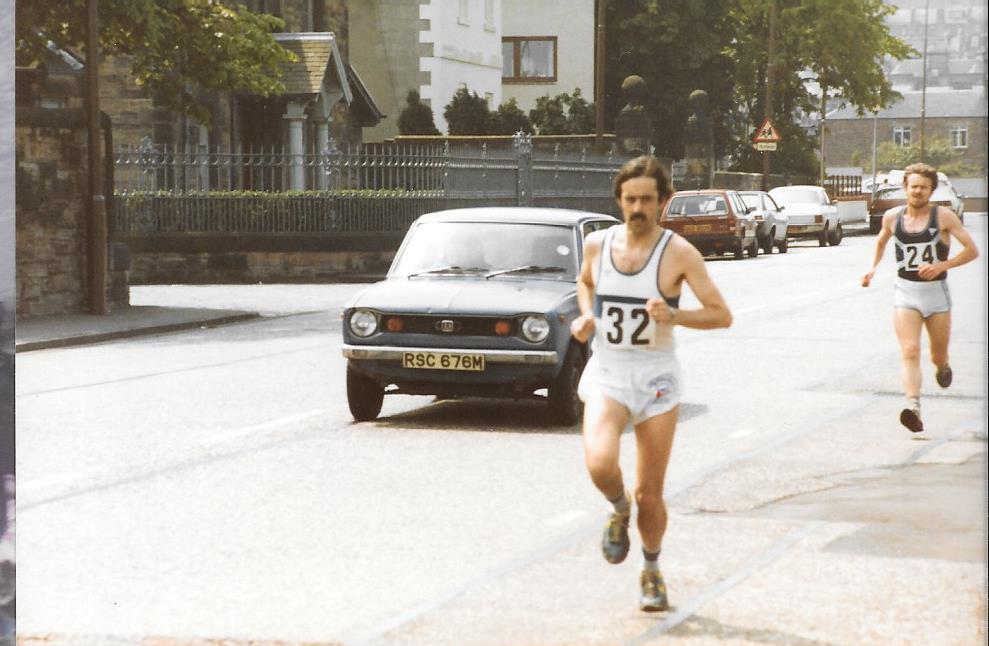 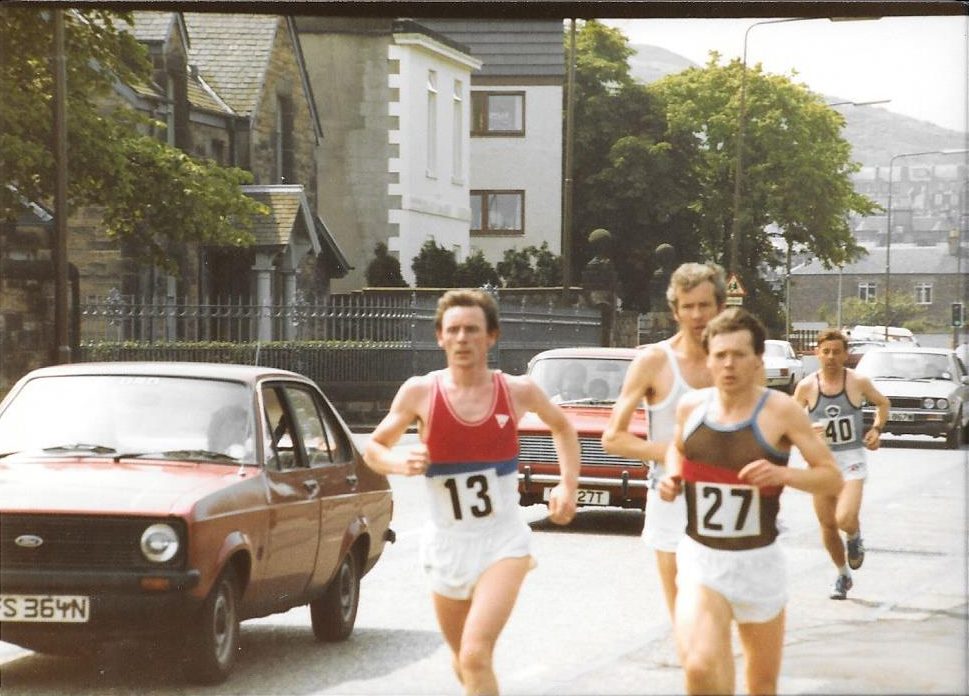 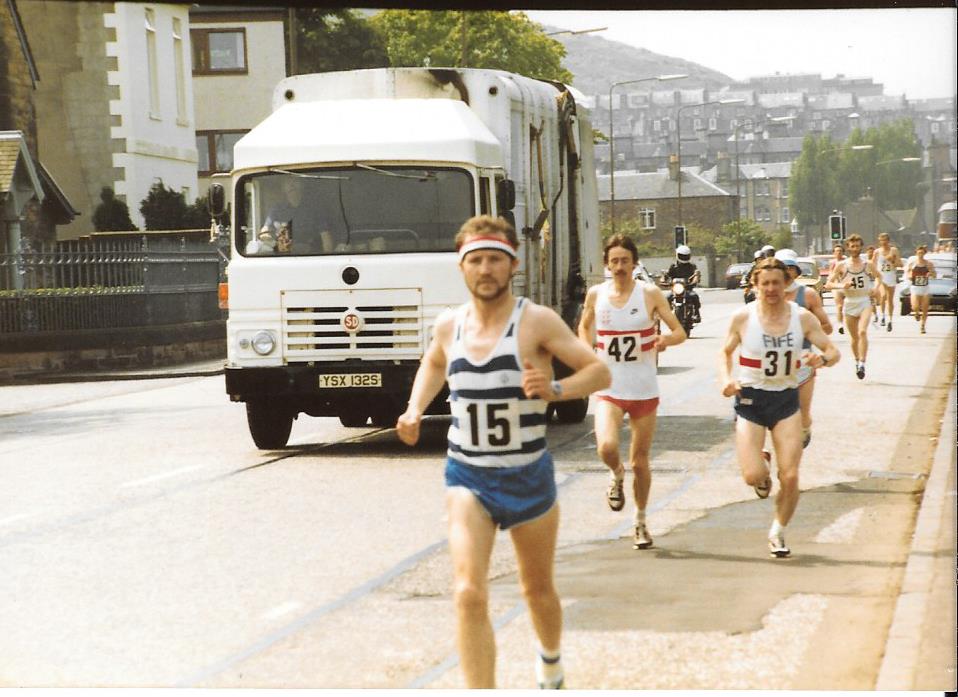 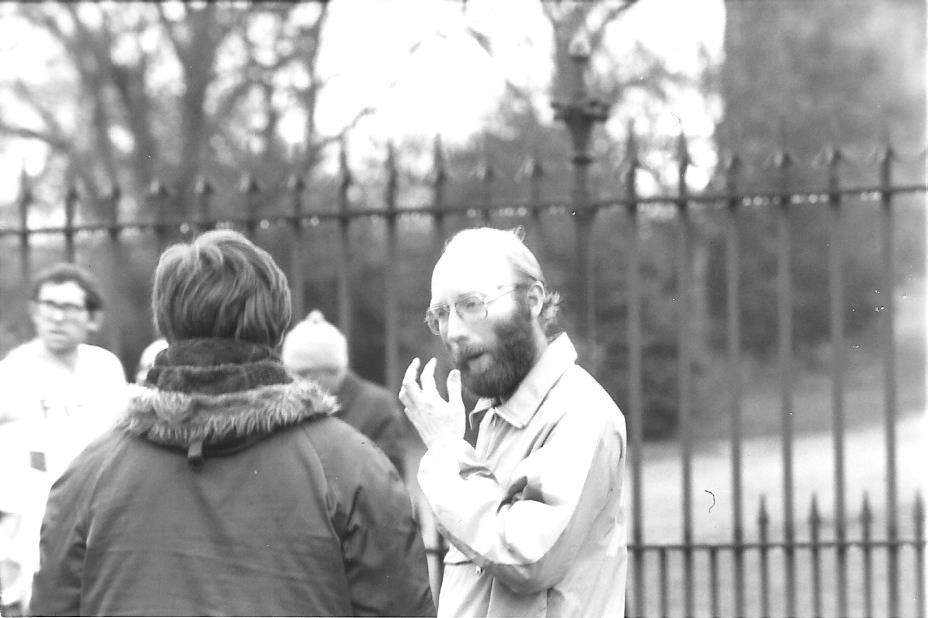 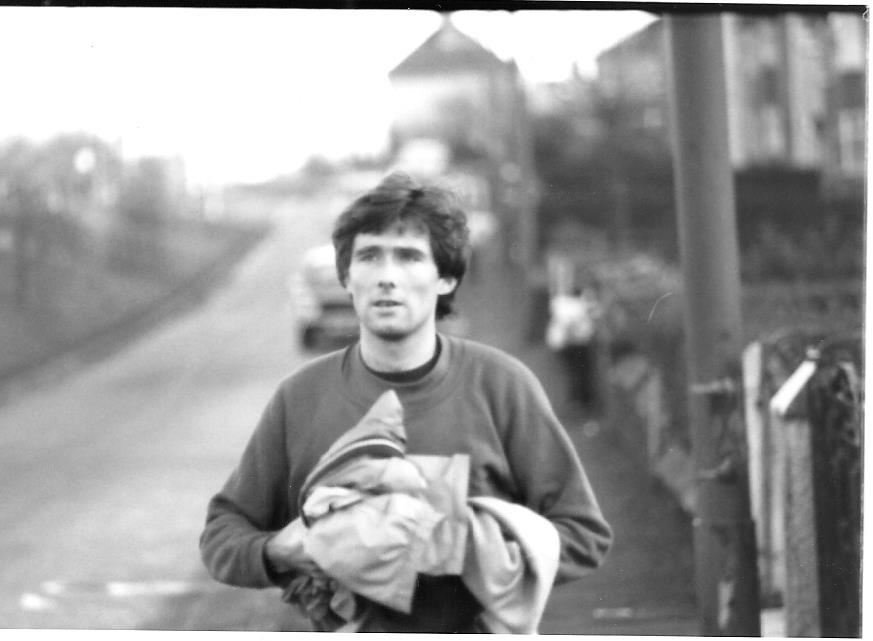 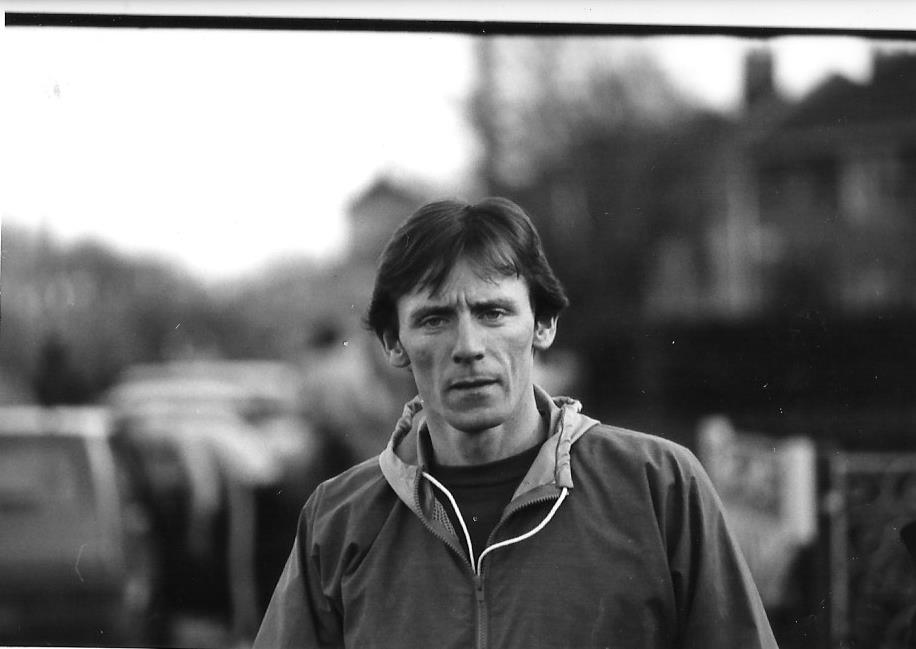 After the portraits .. some of the National … 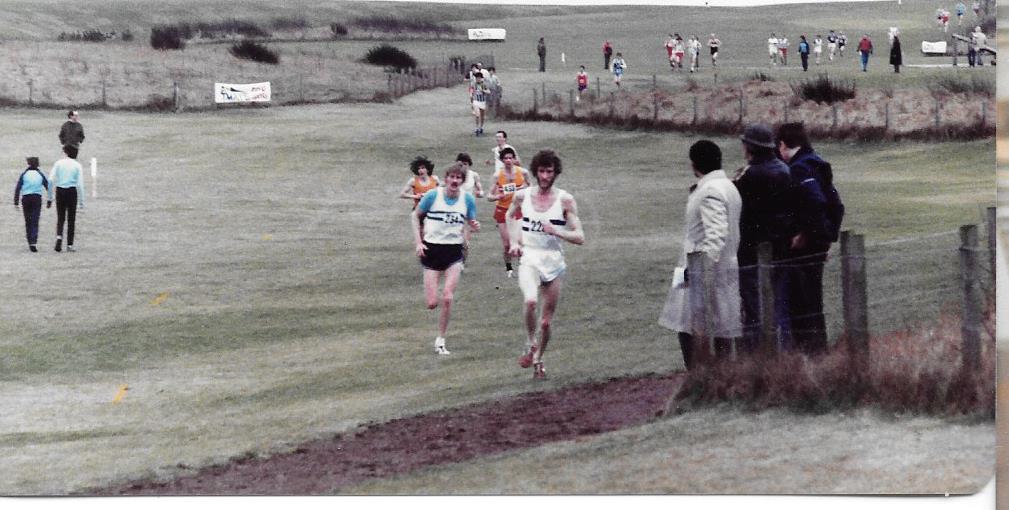 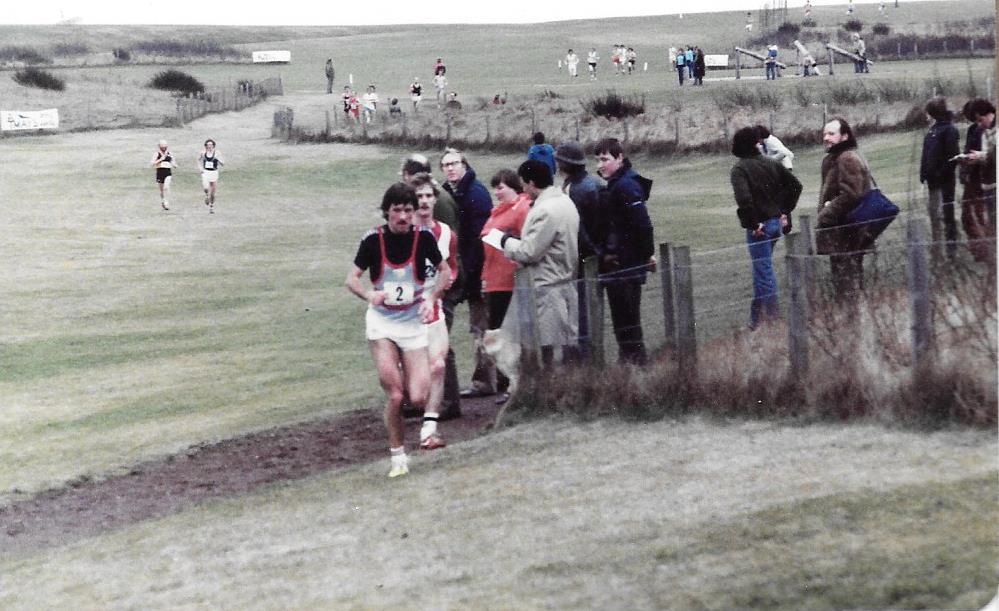 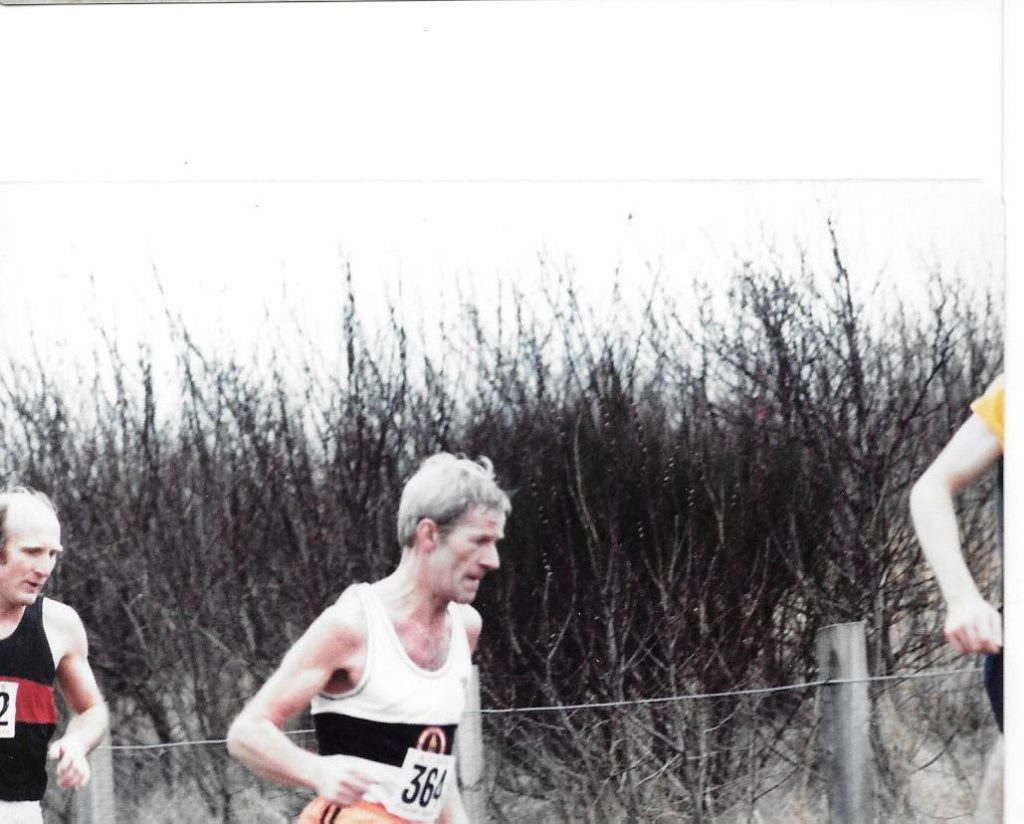 As well as running for his club, Alastair ran – more than that, he organised – the BT Telephones team.   It was a good team whose top men were Alastair himself and Jim Evans.   What follows is a selection of his pictures of the Telephones team. 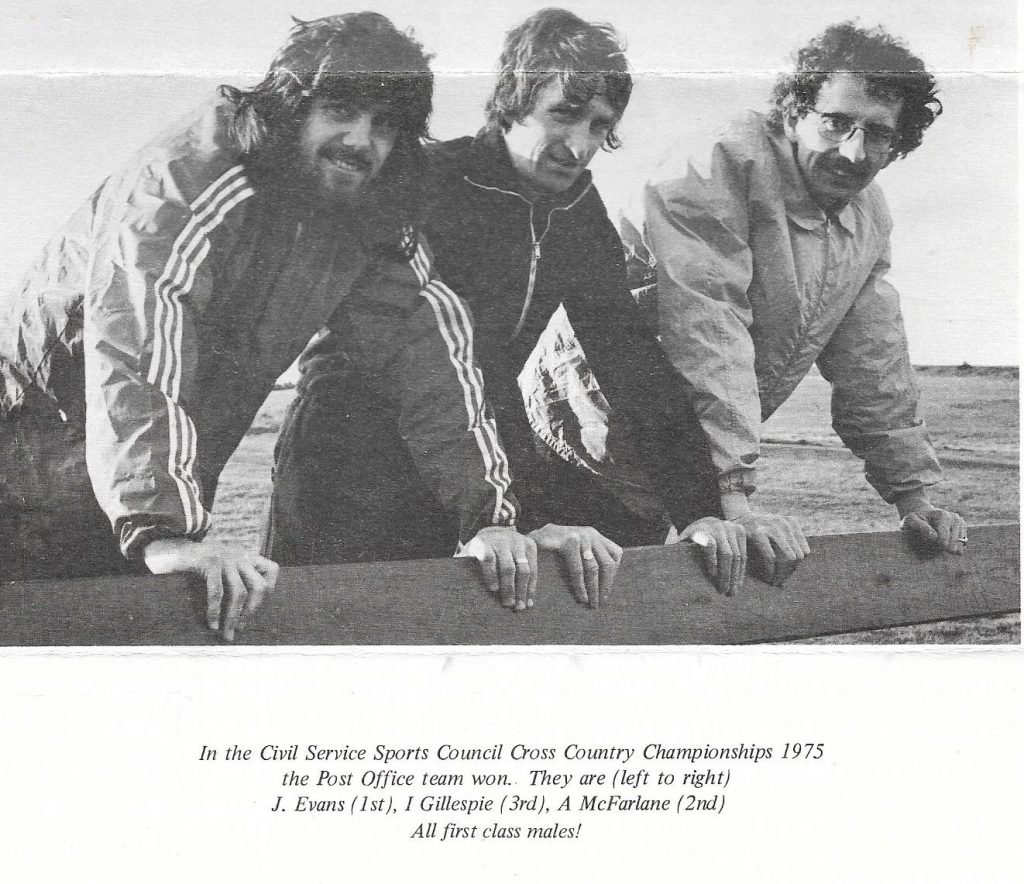 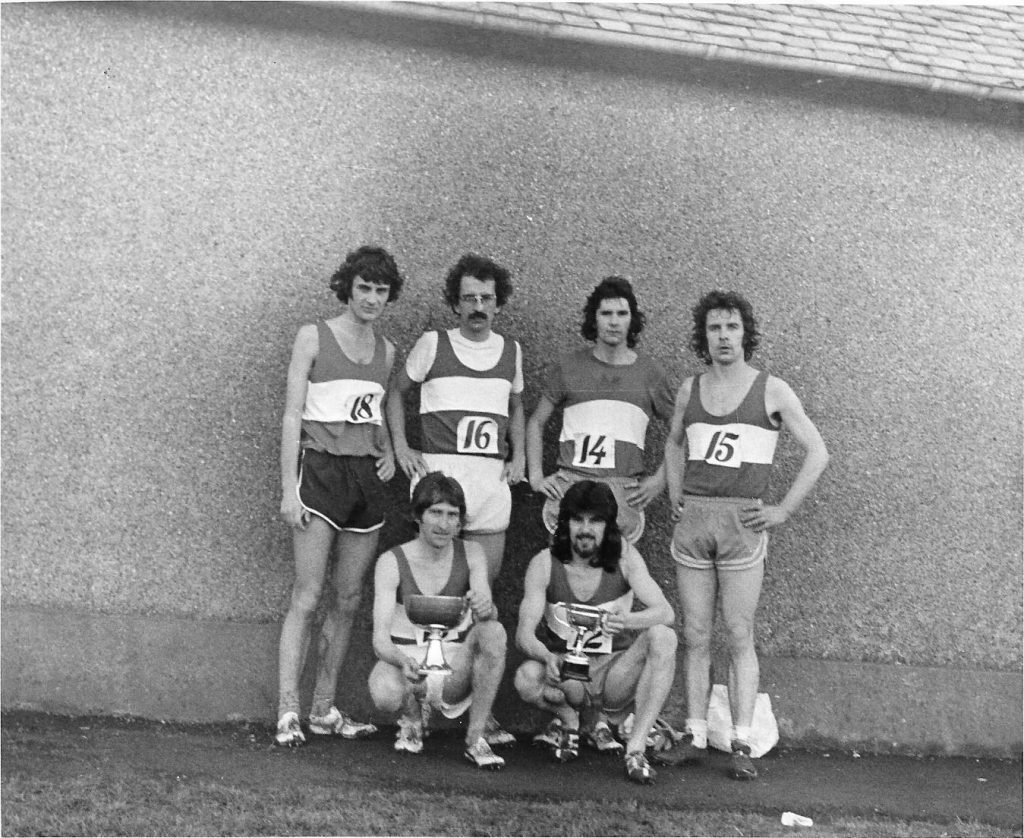 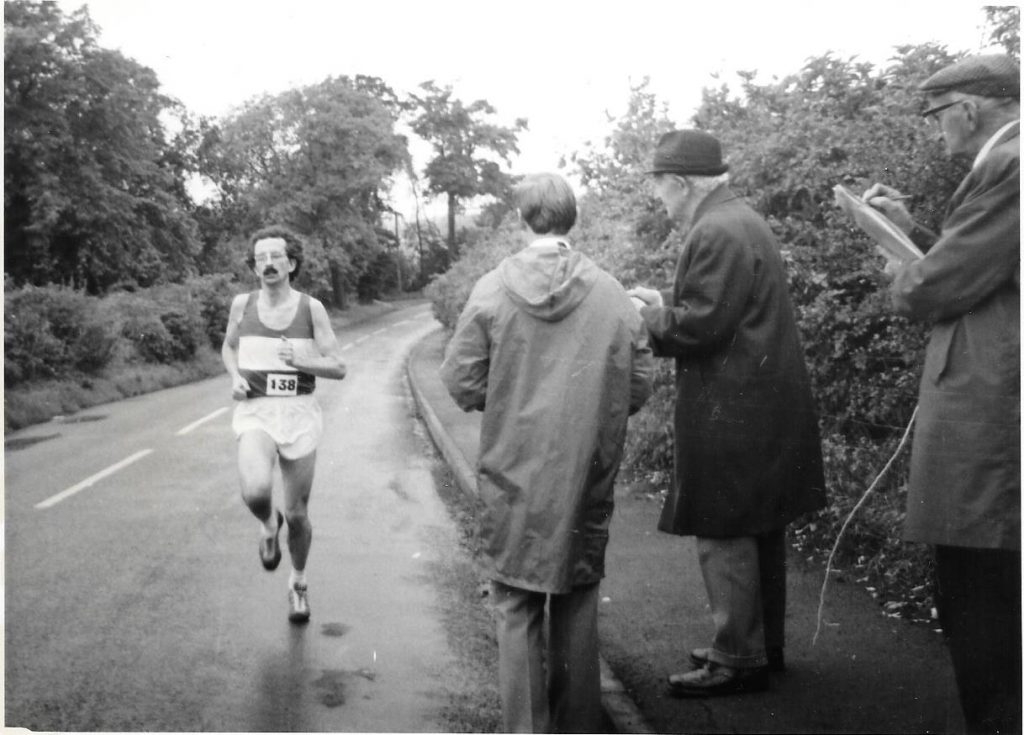 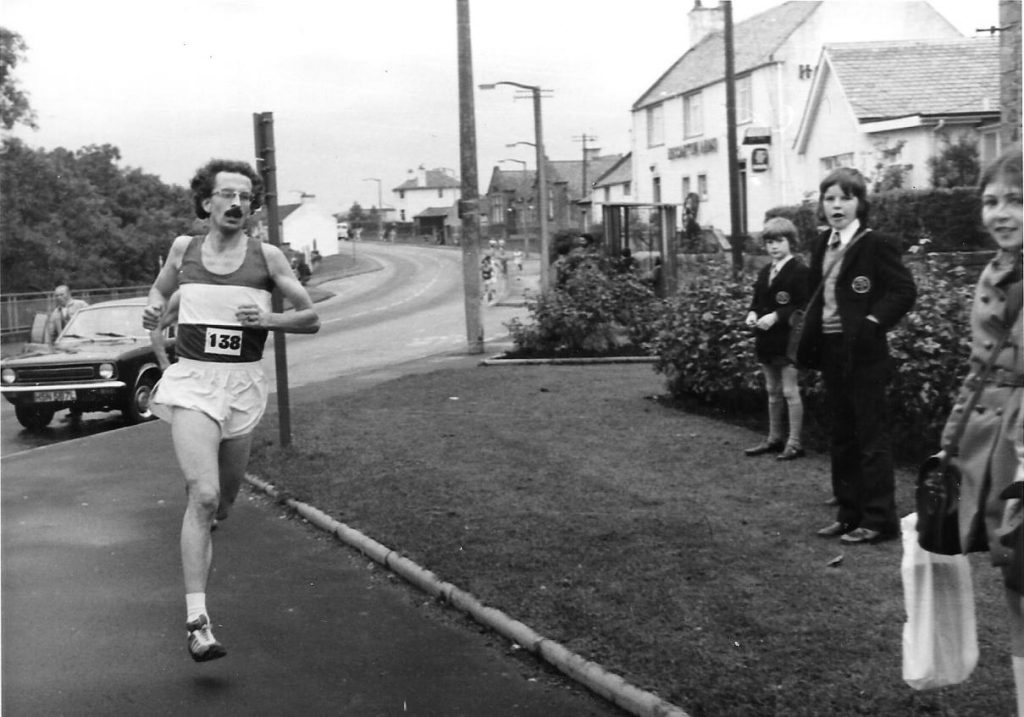 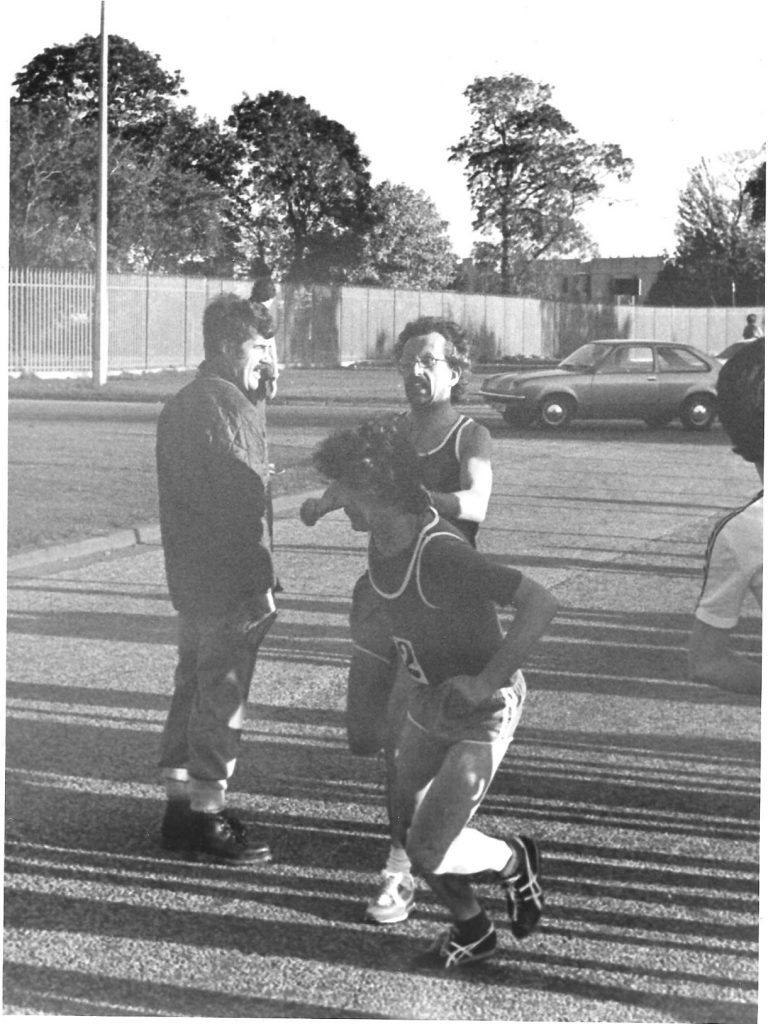 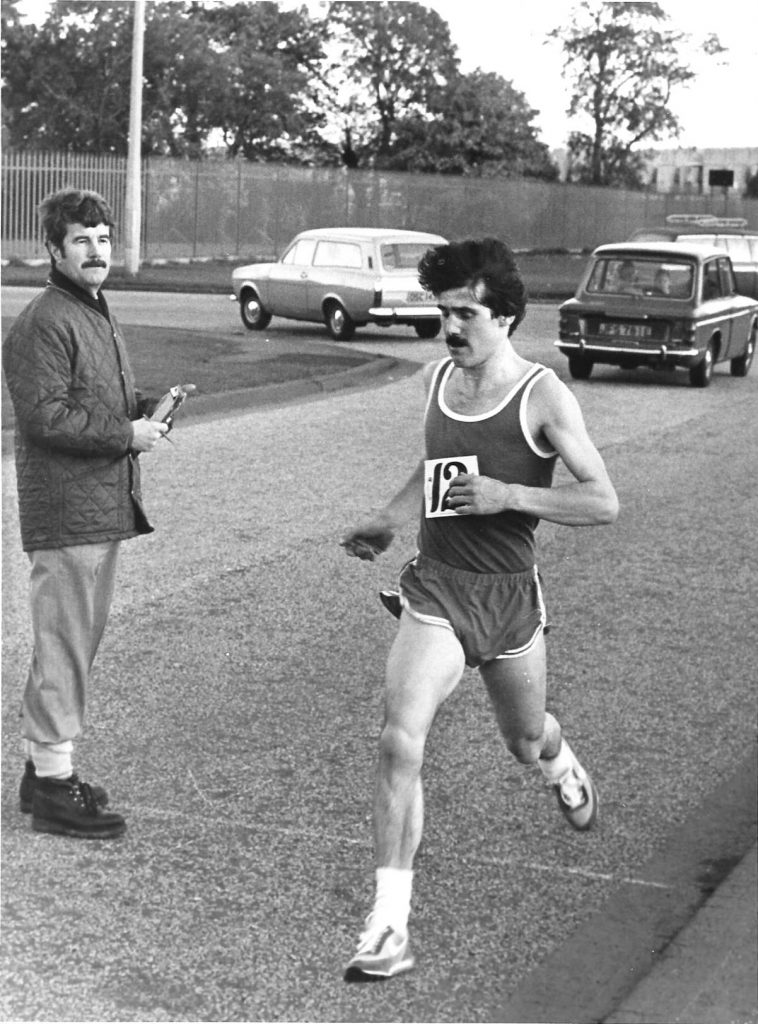 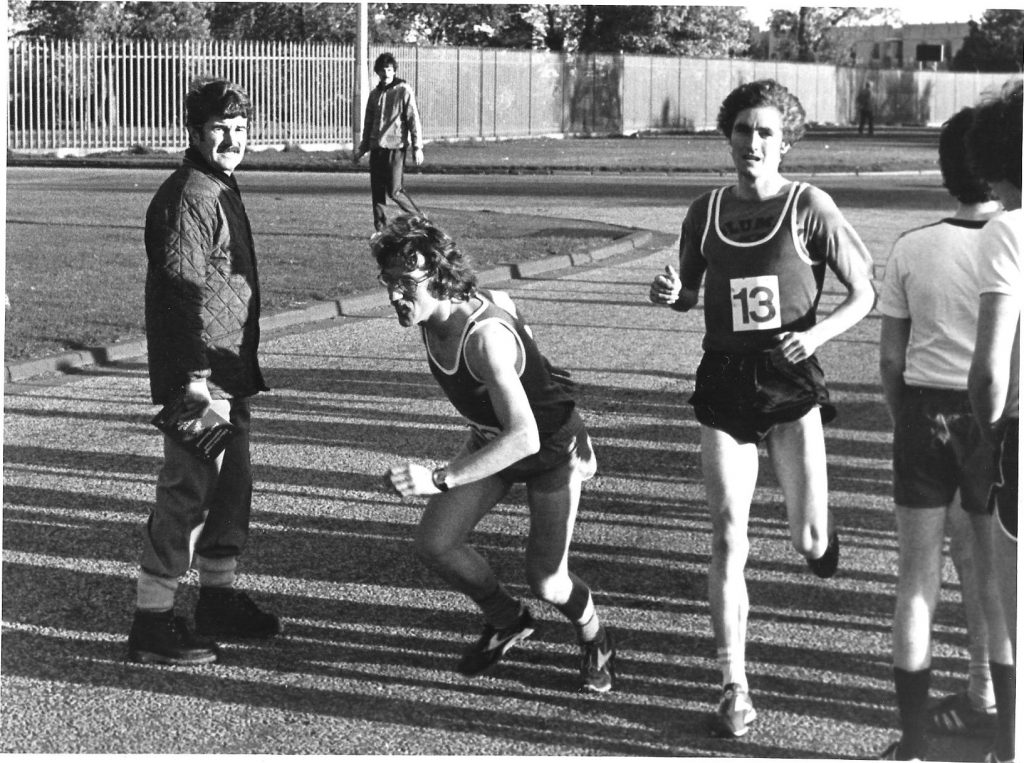 Note that the chap on the left watching the action closely is the Scottish international team manager, the late John Hamilton