“ATHLETE OF THE DAY – ALASTAIR HAY 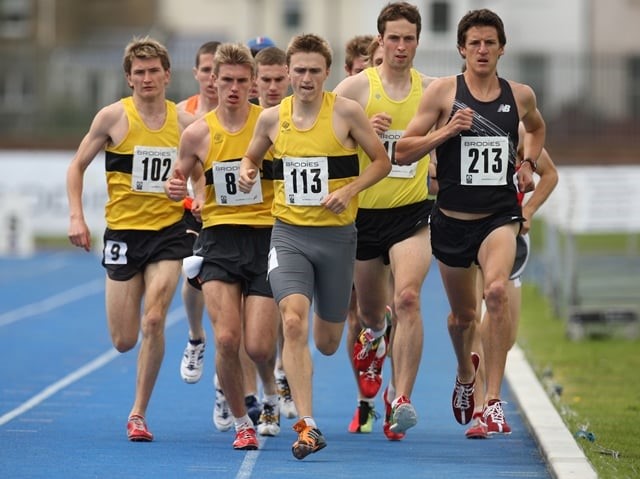 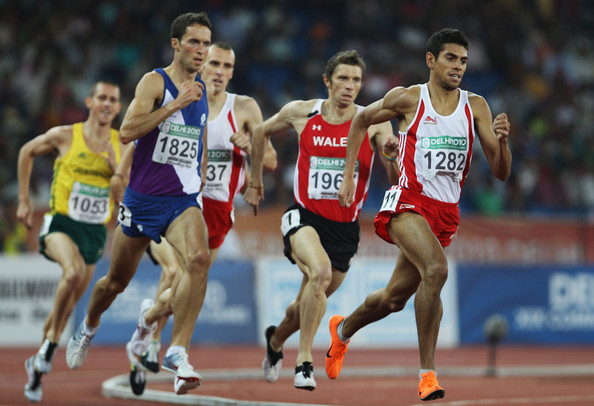 Alastair Hay has been a truly excellent team man for Central AC. 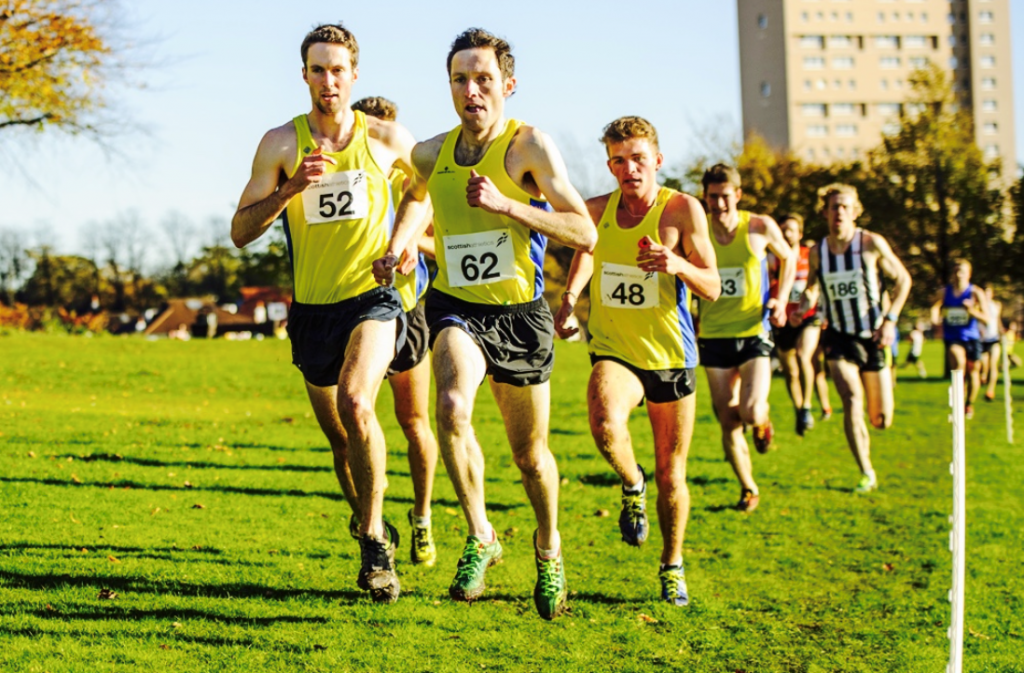 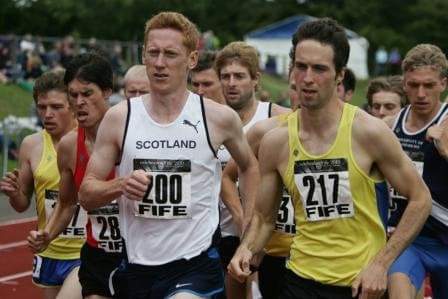 My Dad started running as a means of getting fit initially and then got into running 10ks, half marathons & marathons. I always remember being incredibly proud of him running in all these different events and I can see now that’s where my initial interest came from. I remember doing the odd fun run at some of these events and I suppose it grew from there.

Through his work my Dad then met Tony Waterhouse (Ross Houston’s now father-in-law) who was involved with our local club (Central Athletics Club) and he suggested that we go along and try the club nights out. I fondly remember going along for the first few times to the cinder track at Stirling University and being coached by the likes of Shona Malcolm and John MacDonald. From various junior groups at Central I then joined the middle/long distance group which was coached by Keith Whitelam at the time. Keith was really the first person who got me interested in middle/long distance events as prior to that I had been trying a bit of everything (e.g. high jump, shot put 200m, 800m). When Keith then moved away Derek (Easton) volunteered to take on the coaching of the group. Derek has then coached me for my entire senior career. Derek really stoked my interest in competitive middle distance running and fostered a great team spirit which is probably why I’ve stuck at it for so long.

I’ve been very lucky over the years to train at Central with such a great group of individuals and to have someone like Derek Easton to lead the group. With the close proximity to the University of Stirling I’ve trained with a lot of different people over the years and this helps to keep things interesting. I’d say it’s been a culmination of people including Andrew Butchart, Robert Russell, Lewis/Morag Millar, Ross Houston, Dale Colley, Scott MacDonald, Michael Wright, Kris MacKay, Mark Pollard, Alex Hendry and Sean Reilly to name but a few.

The team ethos, particularly towards cross-country and road relays, has always kept me motivated.

I do just enjoy the physical feeling of running and the fact that it can take you to amazing places. I love the element of escapism running offers – that you can run in beautiful places that you may never come across if you weren’t running.

Probably qualifying for the 2010 Commonwealth games. My Dad had passed away suddenly at the beginning of 2010 and that obviously made it an extremely difficult year. I look back and like to think those performances were for him.

The 1500m final of Commonwealth Games 2010. I’d been unwell in the days leading up to the final. However, I made some tactical mistakes during the race which left me in the wrong position with 400m to go.

I’d have loved to run for Great Britain, compete at another major track championships and run sub-4 minutes for the mile – there’s still something special about that time that most people even outwith running can relate to.

Running has allowed me to meet some fantastic people and allowed me to travel to some amazing places and for that I’m truly grateful.