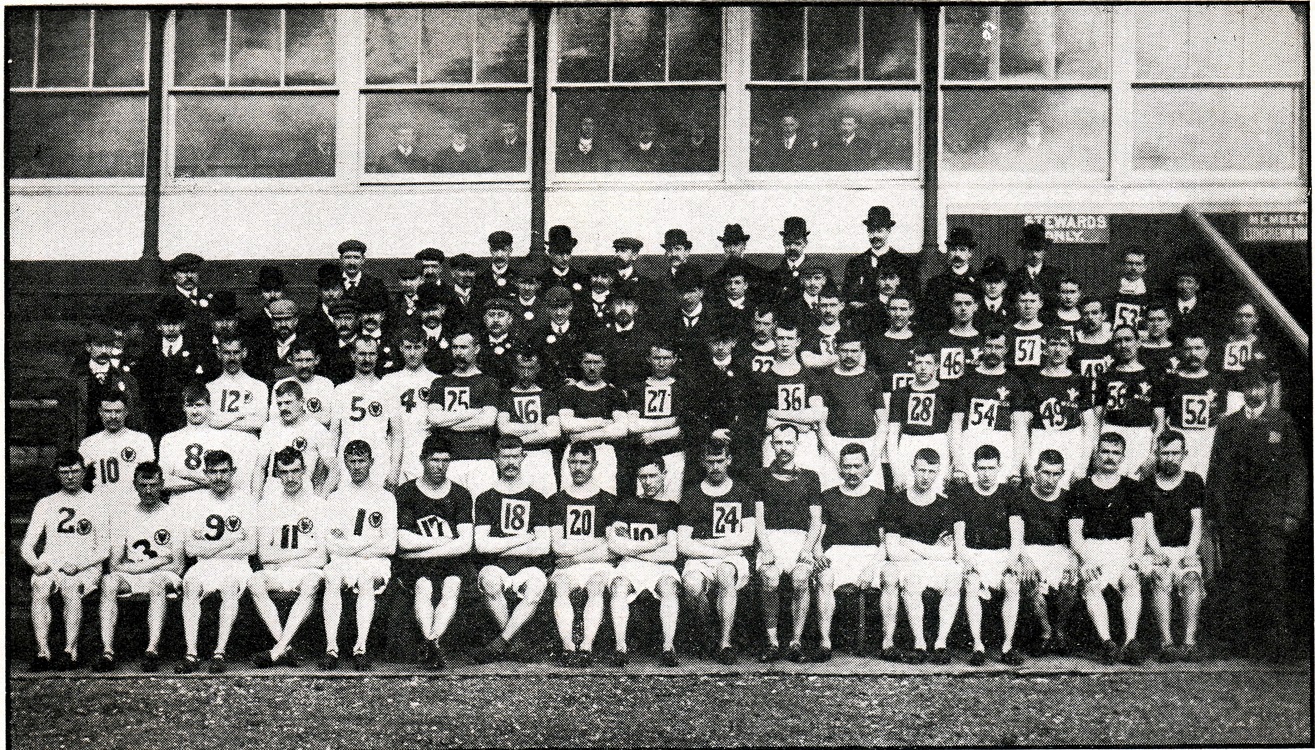 Following on from the account of the ten mile track championships from their inaugural run in 1886 to their unfortunate death 90 years later in 1976, short profiles of the runners who won medals of whatever colour in the races are presented here for information.   Those athletes who already have individual profiles are linked to these profiles where their name appears on the text on the race reports [recognisable because they are in blue.]   We will do it in chronological order. 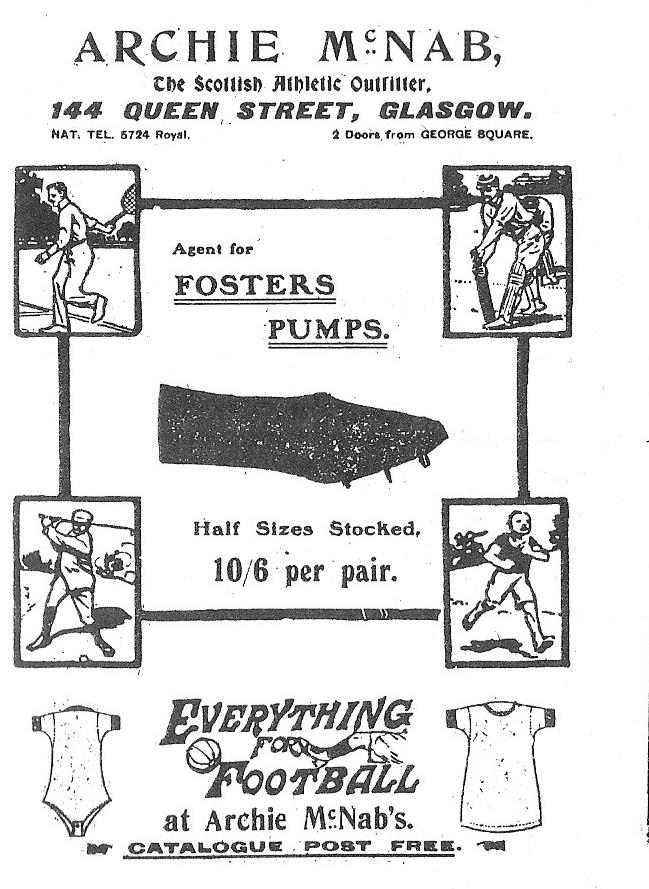 P Addison, 1888, Edinburgh Harriers: In addition to winning the 10 miles track championship in 1892 and being third in 1888 and 1896, Addison ran in and was a member of the winning Edinburgh team in the first ever National Cross-Country Championship in 1886 and continued to represent the club in a series of national championships where he continued to win team medals in 1891 and 1895 when the team won for the first time in several years..

Charles Pennycook, 1889, of Arthurlie FC and Clydesdale Harriers, had an illustrious athletics career winning the National Cross-Country title in 1892. He had previously won the breakaway SHU Cross-Country Championship of Scotland in 1890 under the Scottish Harriers Union rules.   On the track he won the SAAA Mile in 1889 and was second in the Ten Miles in the same year.   There were also second and third place championship medals plus team medals.   He went on to be President of the SAAA in 1907/08. 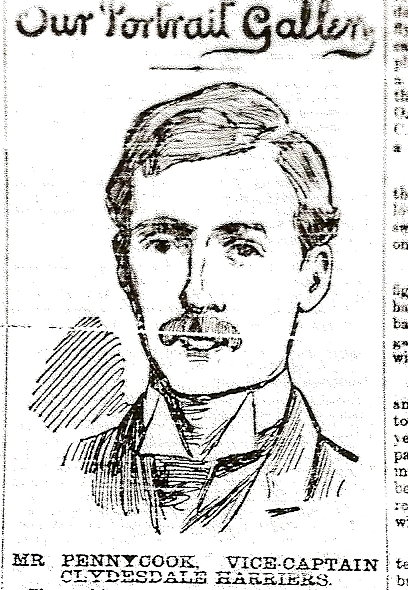 TIS Hunter, 1890, Edinburgh Harriers,  was second in the ten miles track twice (1890 and 1892), and third in the four miles in 1890.   This was his first year running in the championships but his talents stretched to cross-country where he was a solid club cross-country runner who ran in several national medal winning teams, starting with second team medals in the SCCA championships in 1890, winning team medal in 1891 (he was sixth), and a personal best finish in 1894 when he was fourth.   He ran often on the track and won prizes in events as disparate as the mile flat, the novelty race (one lap race walking, one lap running backwards, one lap running) and the three and four miles events.

WM Carment, 1891, Edinburgh Harriers, medallist in both 10 miles and one mile, as well as being a regular member of medal winning cross-country teams for his club, he won individual silver in the 1892 national championship and bronze in 1893.     Carment went on to become Secretary/Treasurer of the SCCU between 1892 and 1897.

P McMorrow, 1892, West of Scotland Harriers and Celtic Harriers, ran in his first national cross-country championship in 1892 where he finished tenth for the team that finished third.   He never won team or individual medals on the country but won prizes at distances from 880 yards to 4 miles in track handicaps.

SJ Cornish, 1893, Edinburgh Harriers, was twice runner-up to Andrew Hannah in the 10 miles track championship.  His first run in the national was in 1893 (team third), then after another third in 1894, he was in the winning team in 1895

RA Hay, 1896, Edinburgh Harriers, was Scottish Cross-Country Champion in 1896, also over a ten miles course, leading his club to first team honours.   His first cross-country national was in 1894 when he was 11th for the team that finished third for the second year in succession. 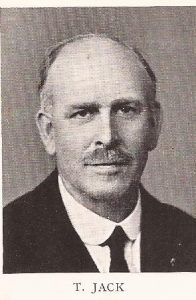 David White Mill 1901 Clydesdale Harriers. One International Cross-Country vest. His first National run for Clydesdale was in 1896 when he was part of the gold medal winning team.  He won the National Cross-Country (plus team gold) in both 1901 and 1902. Individual silver (and team silver) in 1900. Four Miles Track champion in 1901, after bronze in 1899 and silver in 1990. Four Track International vests: at 4 Miles versus Ireland – winning in 1901.   Mill started out with Greenock Glenpark Harriers,and switched allegiance to Clydesdale Harriers for several years during which he won National titles on the track and over the country before returning to run again for Glenpark. 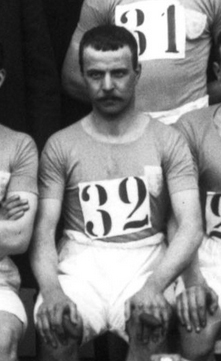 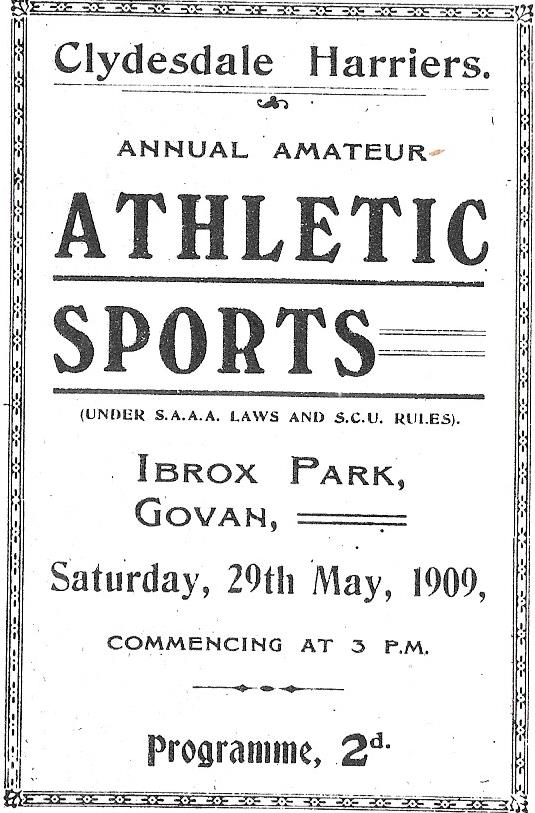 A Smith 1913   Clydesdale Harrier. One International Cross-Country vest which was won in 1920 .

P Martin 1923 Maryhill H. In the 1926 National Cross-Country, he contributed to team silver. 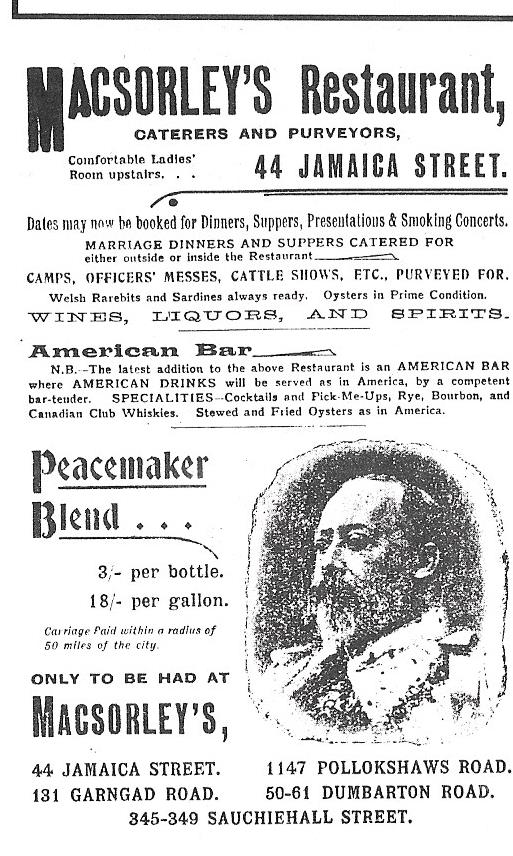 David Brooke 1936  Garscube H. In the National XC, he helped his team to bronze in 1928 and 1935. In the E to G, he added bronze in 1931 and silver in 1935. Secured a bronze medal in the 1936 Six Miles track championship. Later he was active as a time keeper respected by all and worked at the 1970 Commonwealth Games before becoming President of the Scottish Marathon Club.   There is more about him   here   and    here 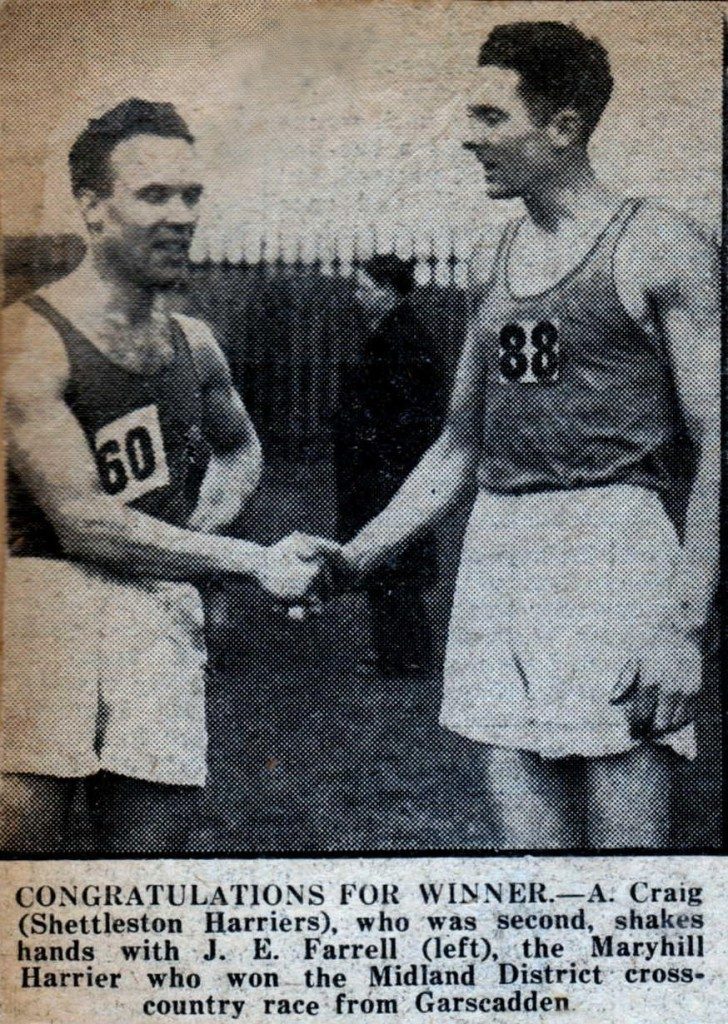 Archibald Gibson 1948 Hamilton H. 4 International Cross-Country vests: he was one of Scotland’s scoring six on each occasion. In the National Cross Country he was 6th in 1948; and ran fast in the Edinburgh to Glasgow.   You can read mor about him at this link