The first  pictures here are of Springburn Harriers – Willie lived fairy close to their training ground and was a good club member.   Then comes a whole series of the West District Championships at Stepps in 1996. 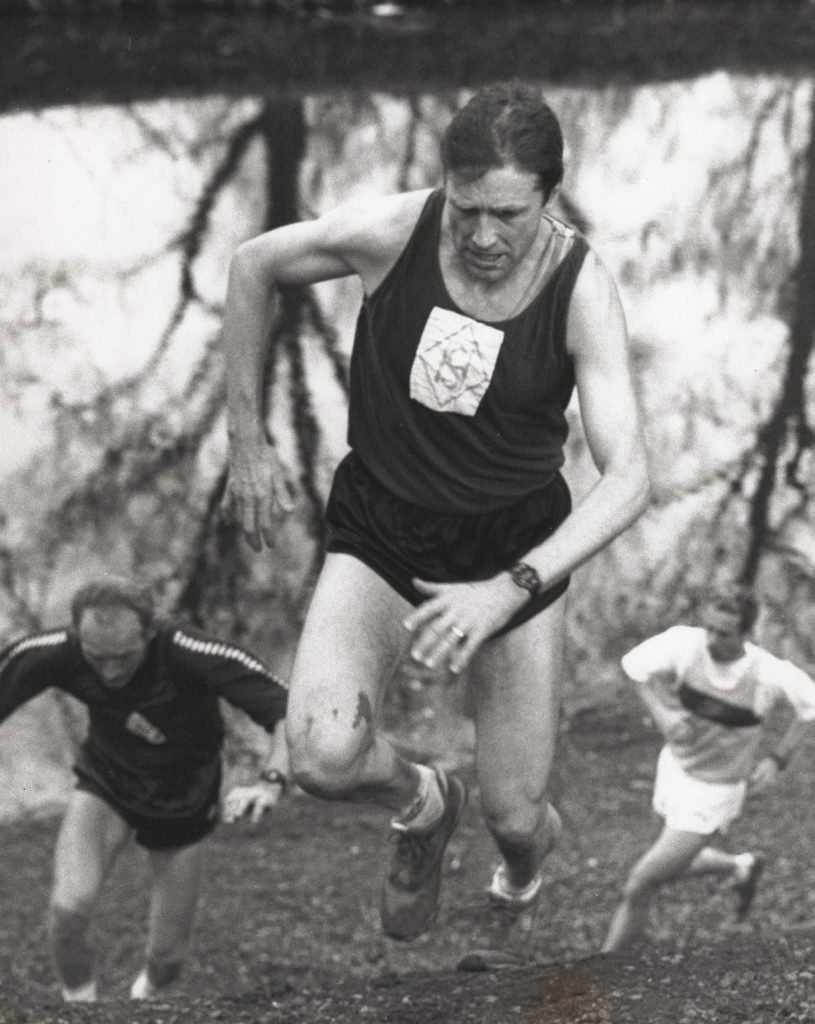 Euan McNair in the Springburn Club Championships in 1996 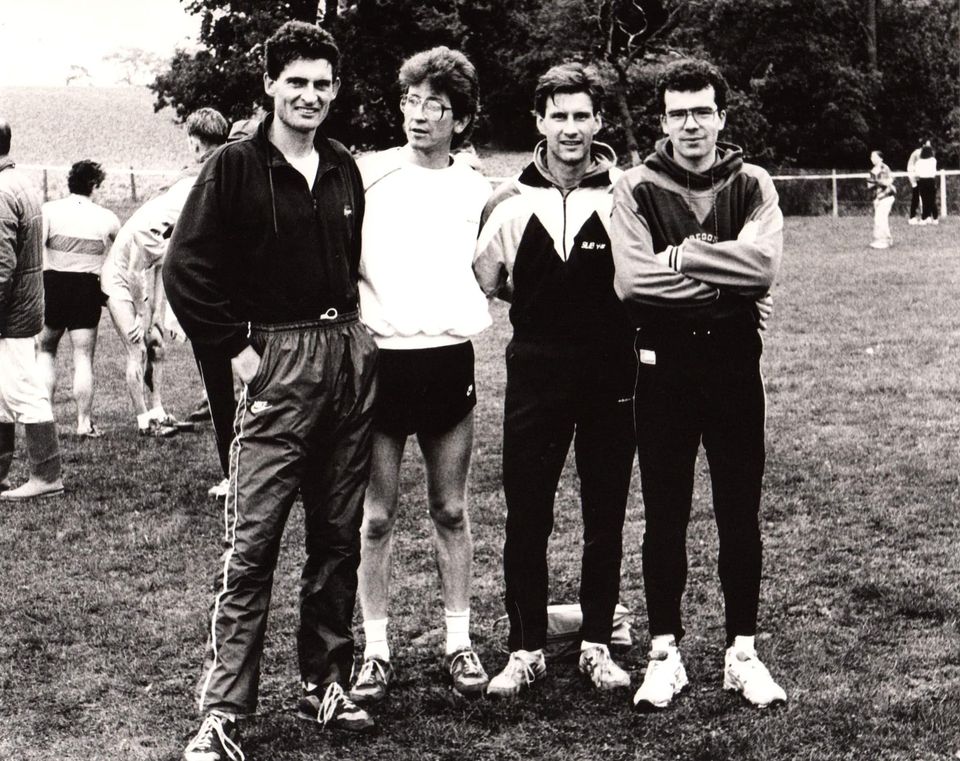 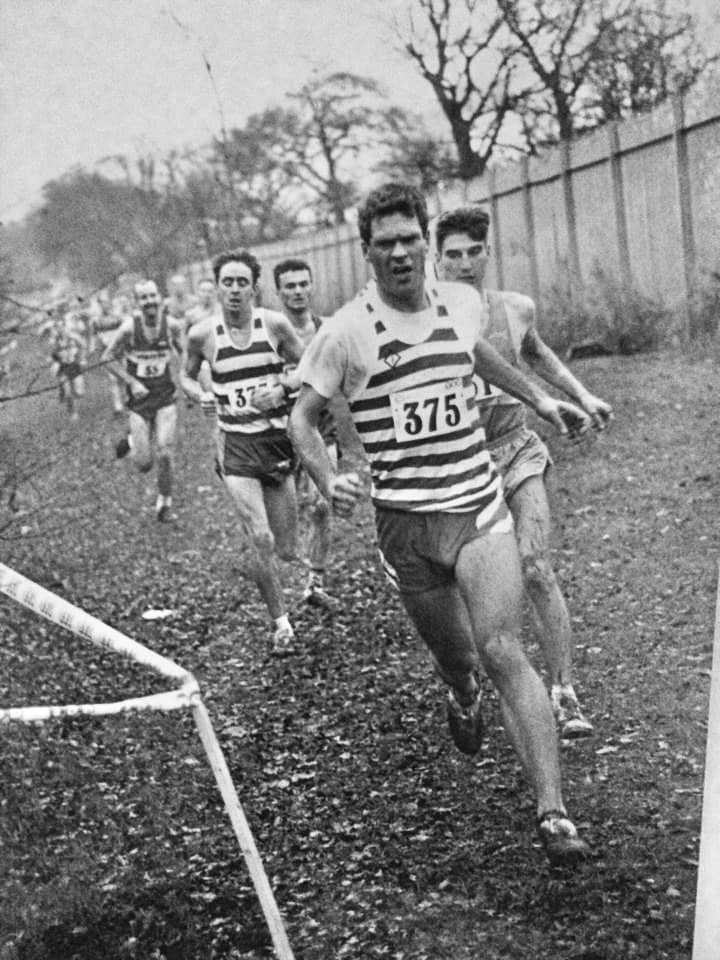 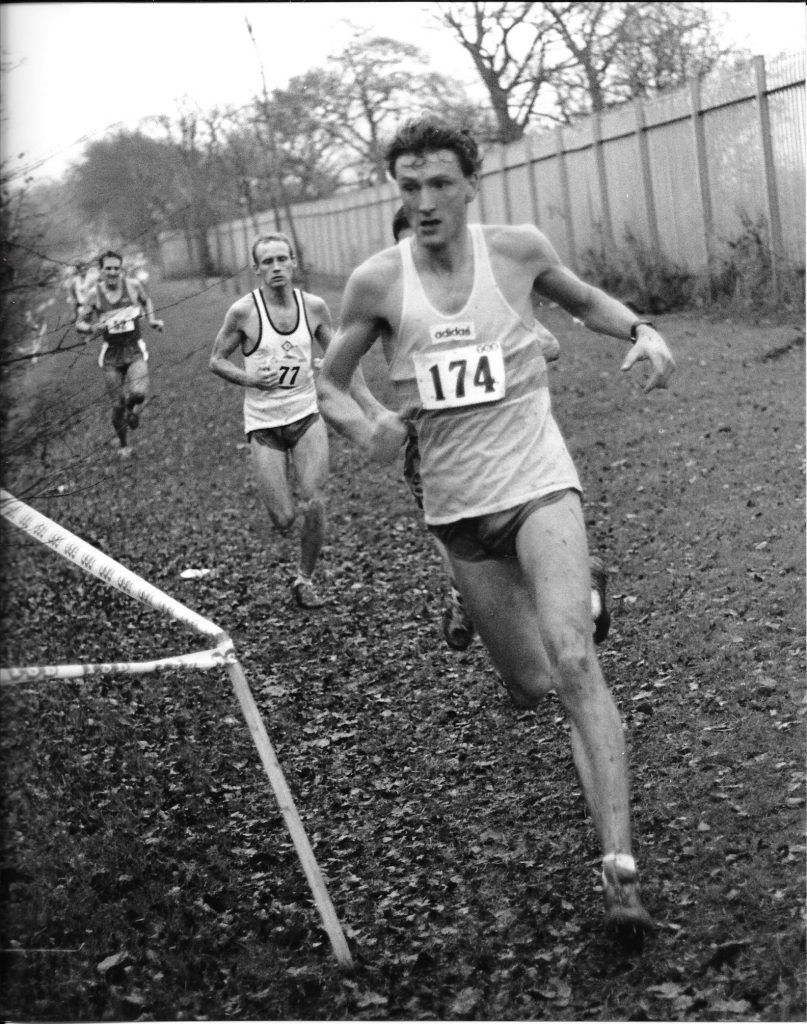 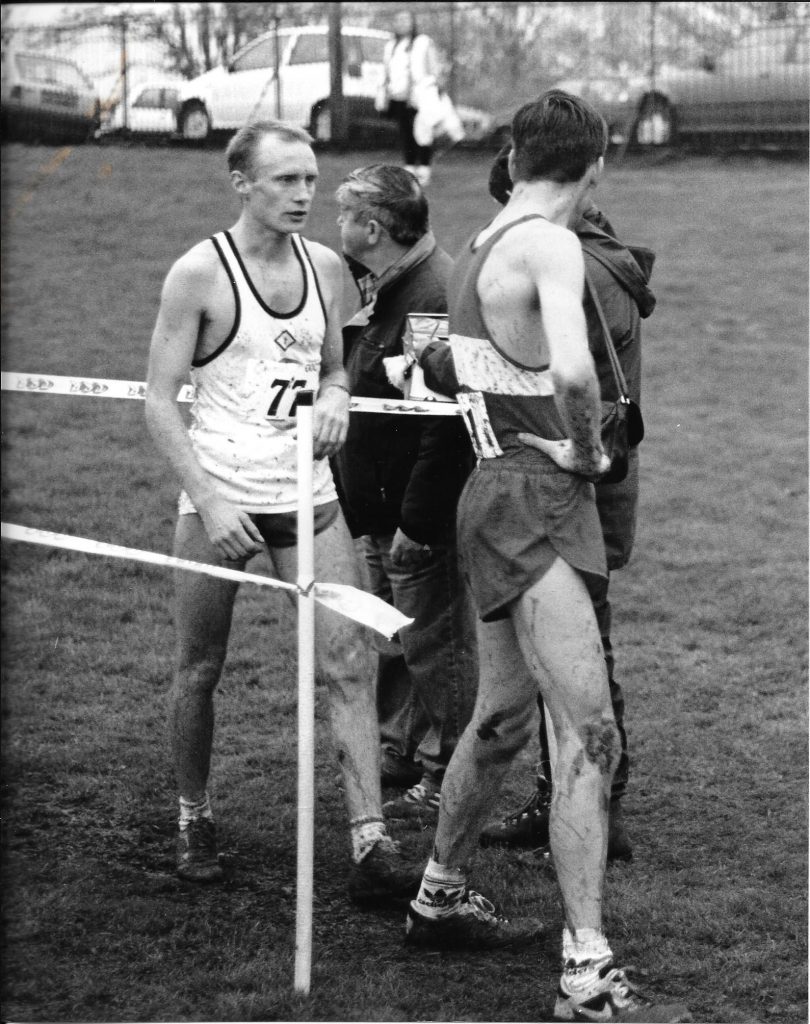 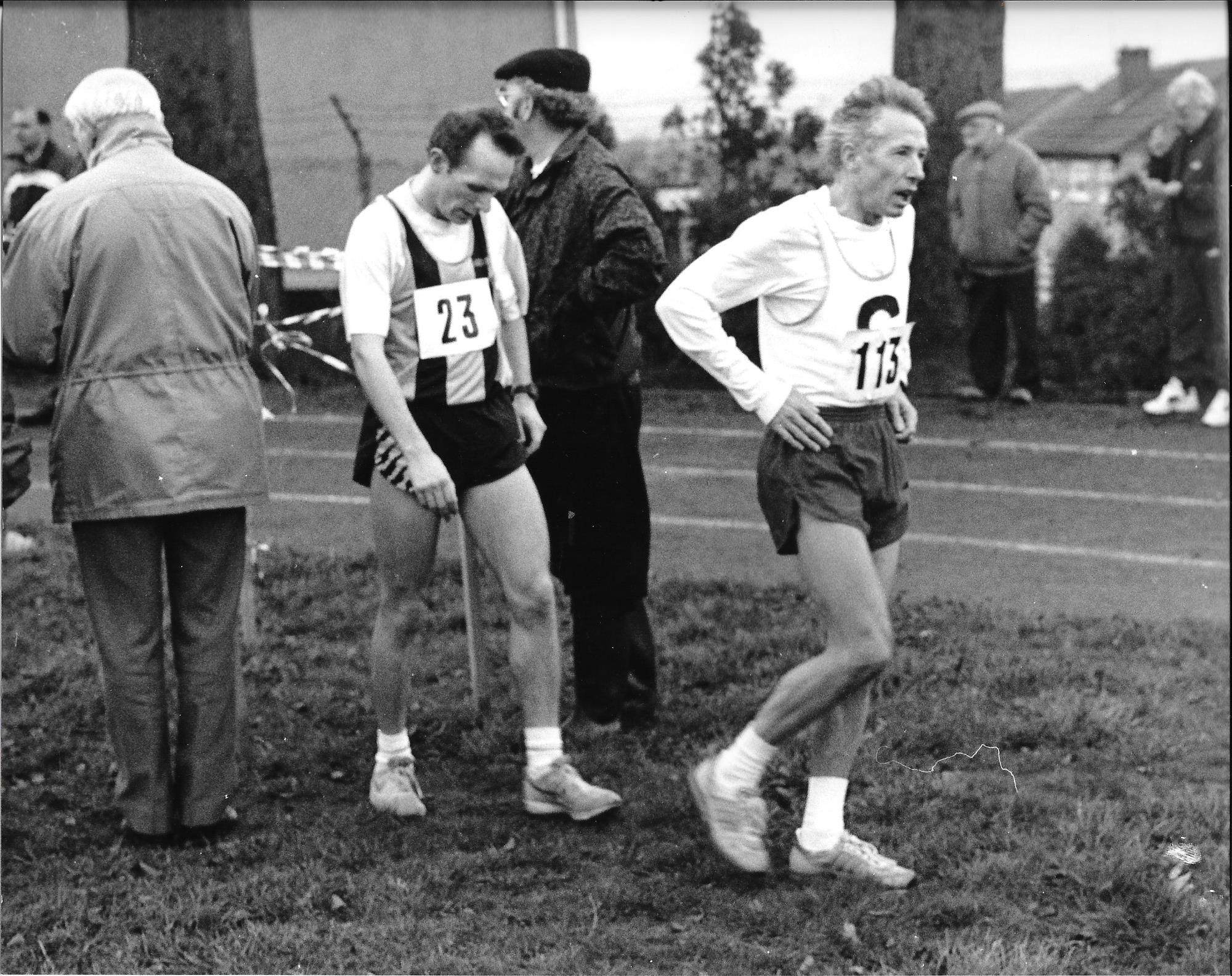 Douglas Gemmell, 113, at the finish 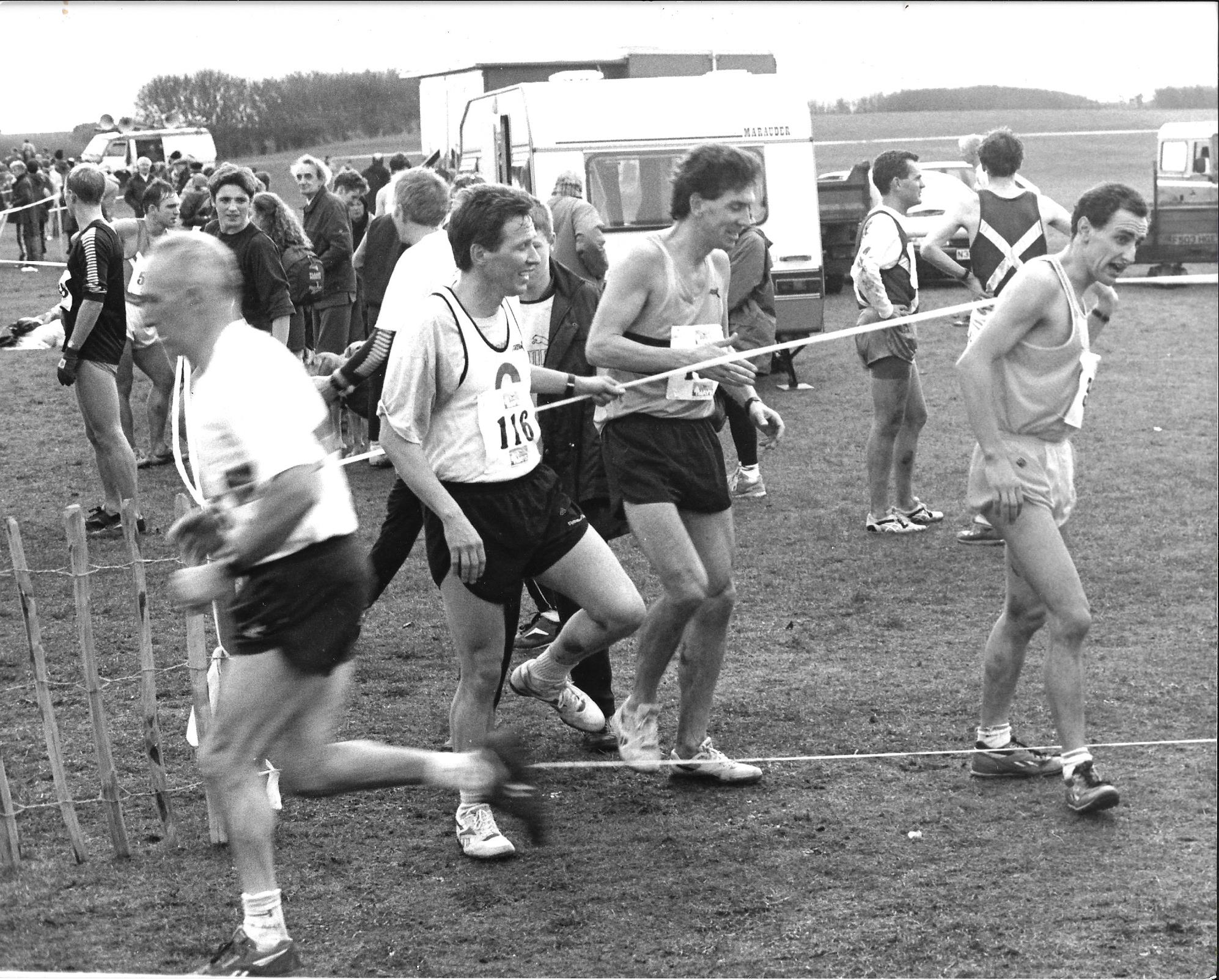 Bobby Rosborough, 116, at the finish 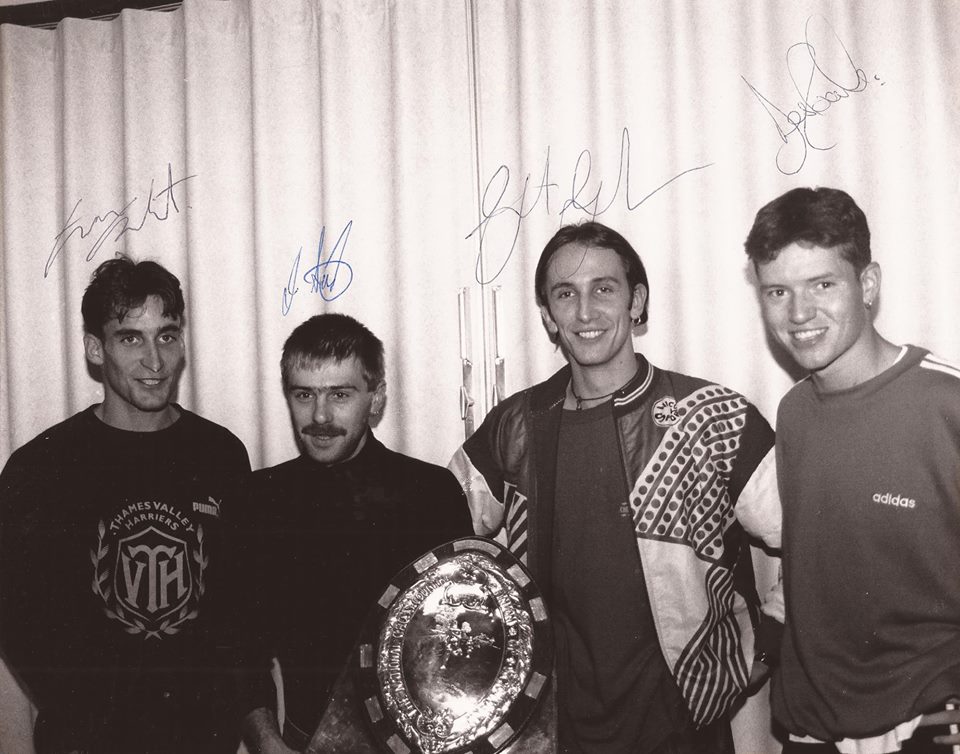 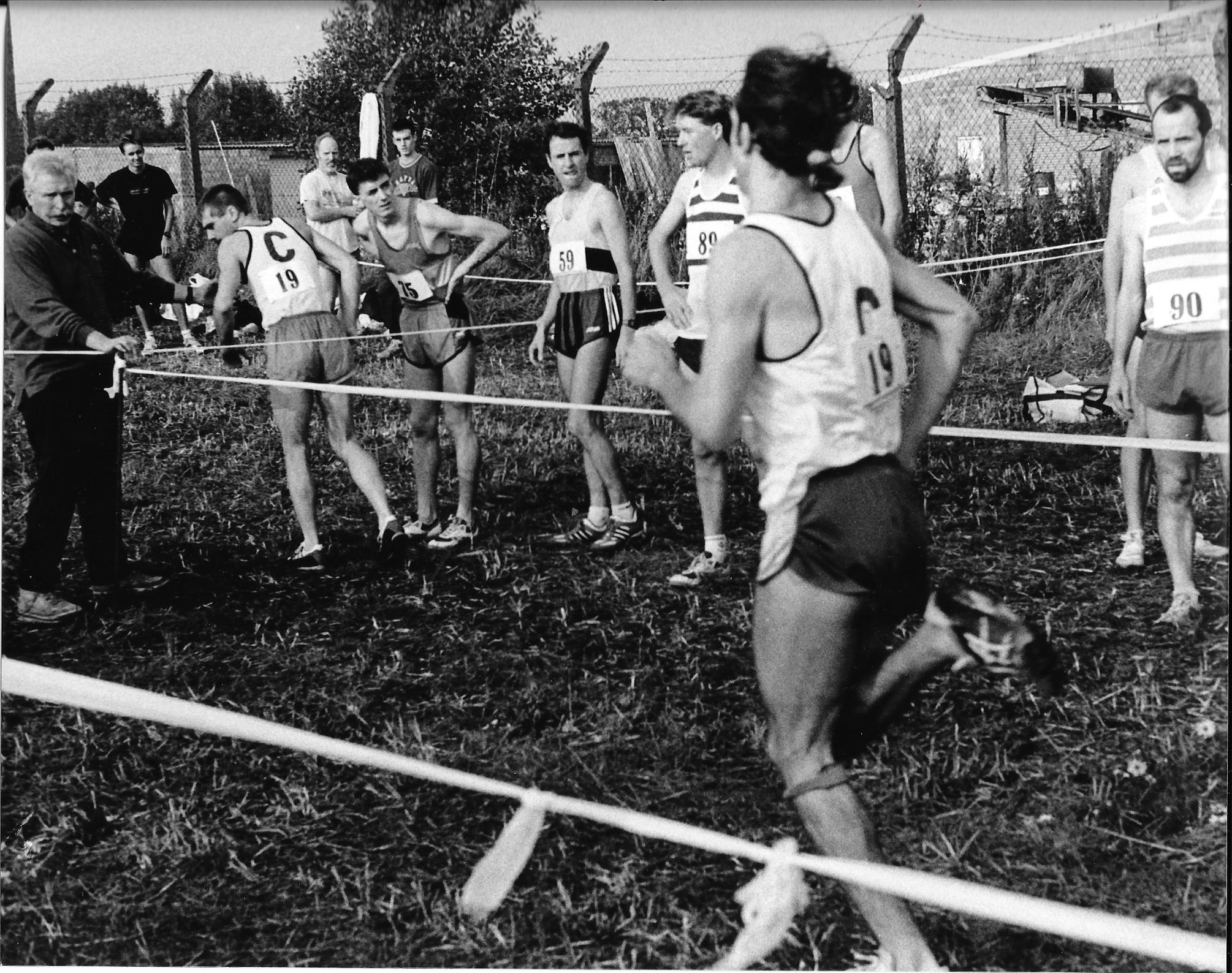 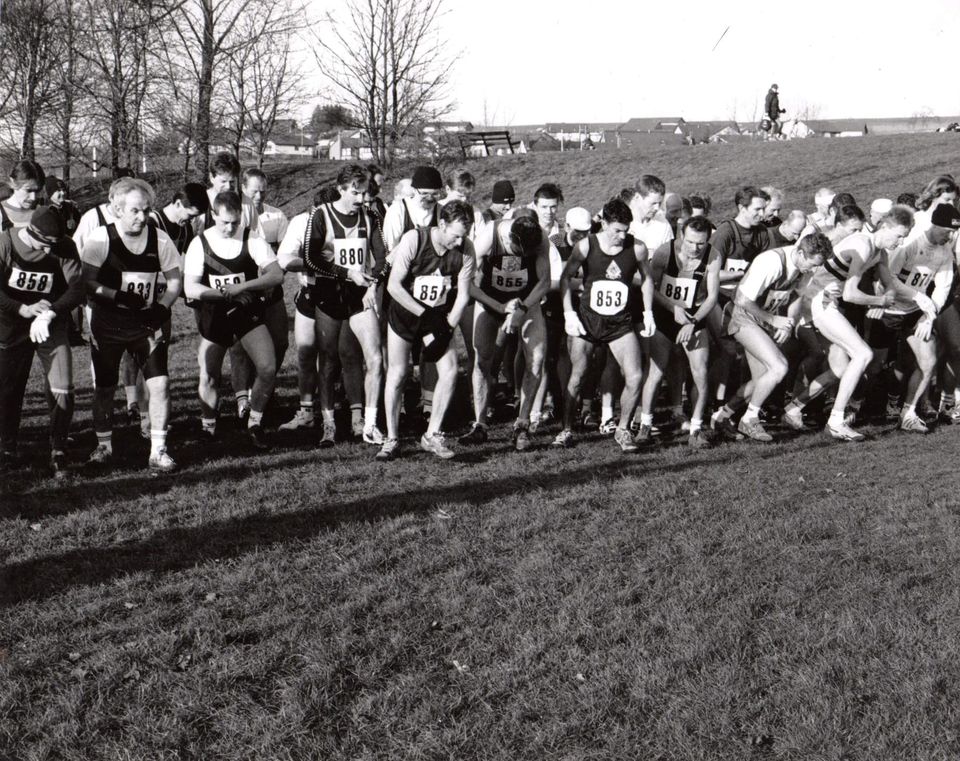 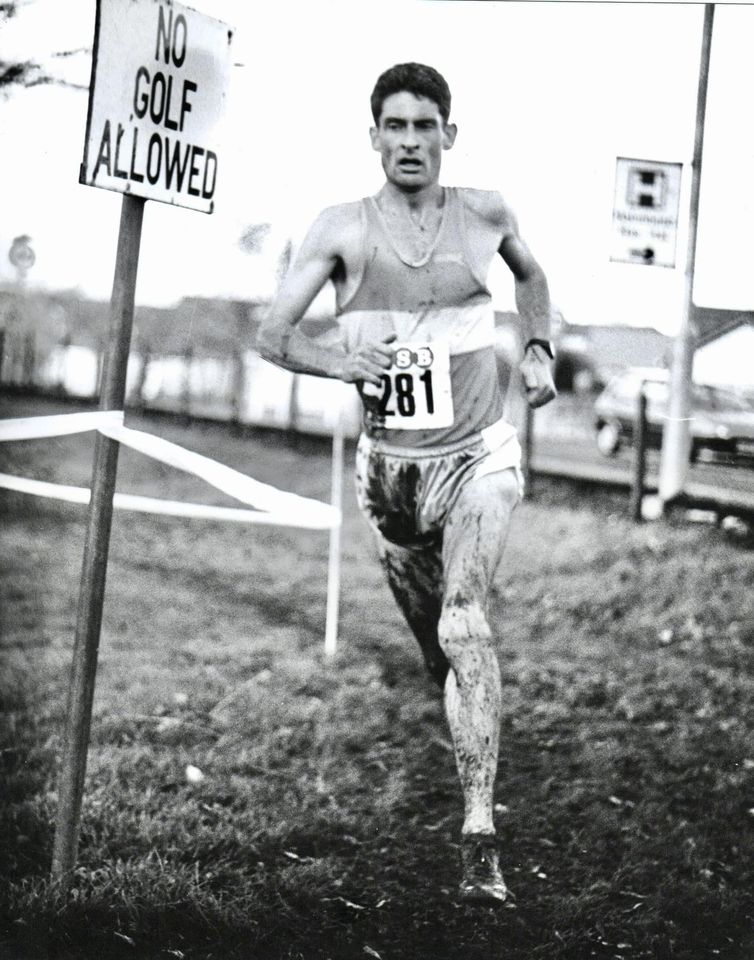 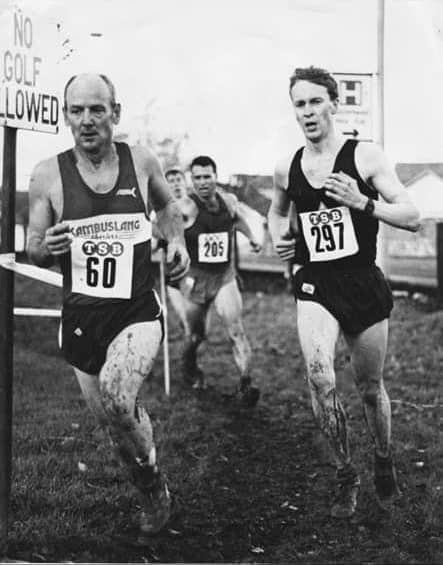 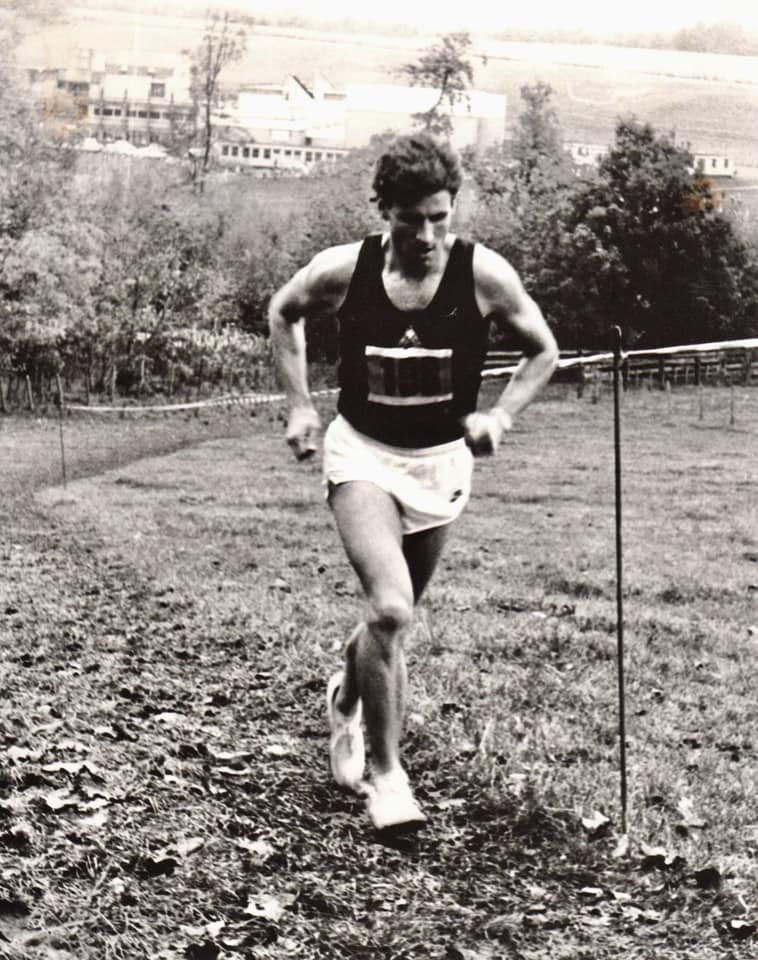 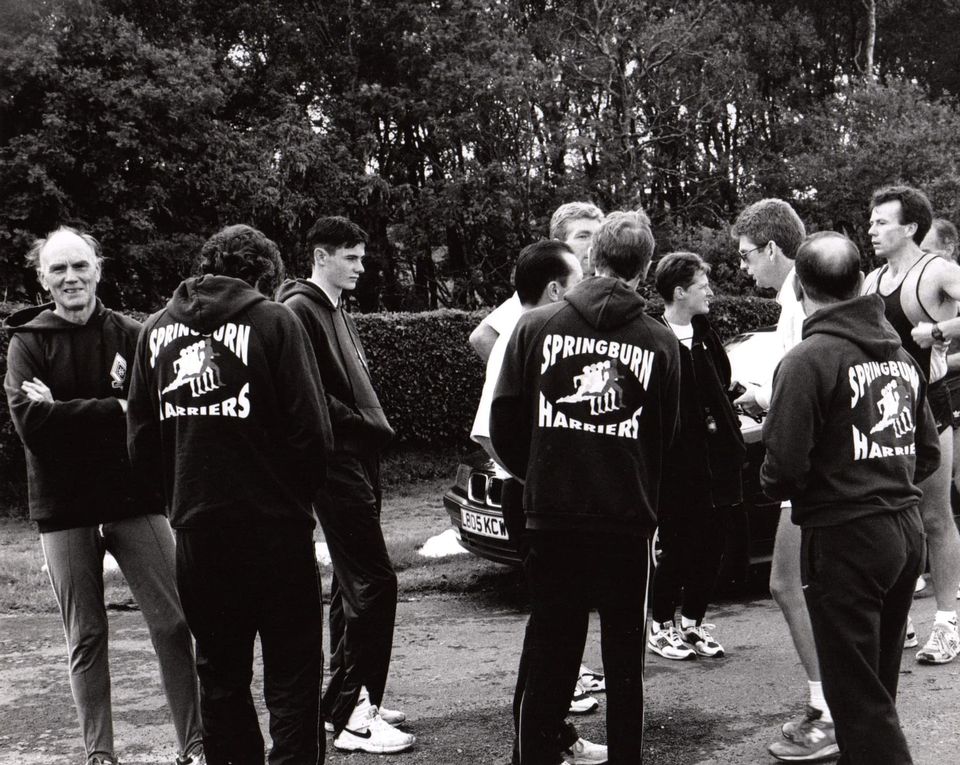 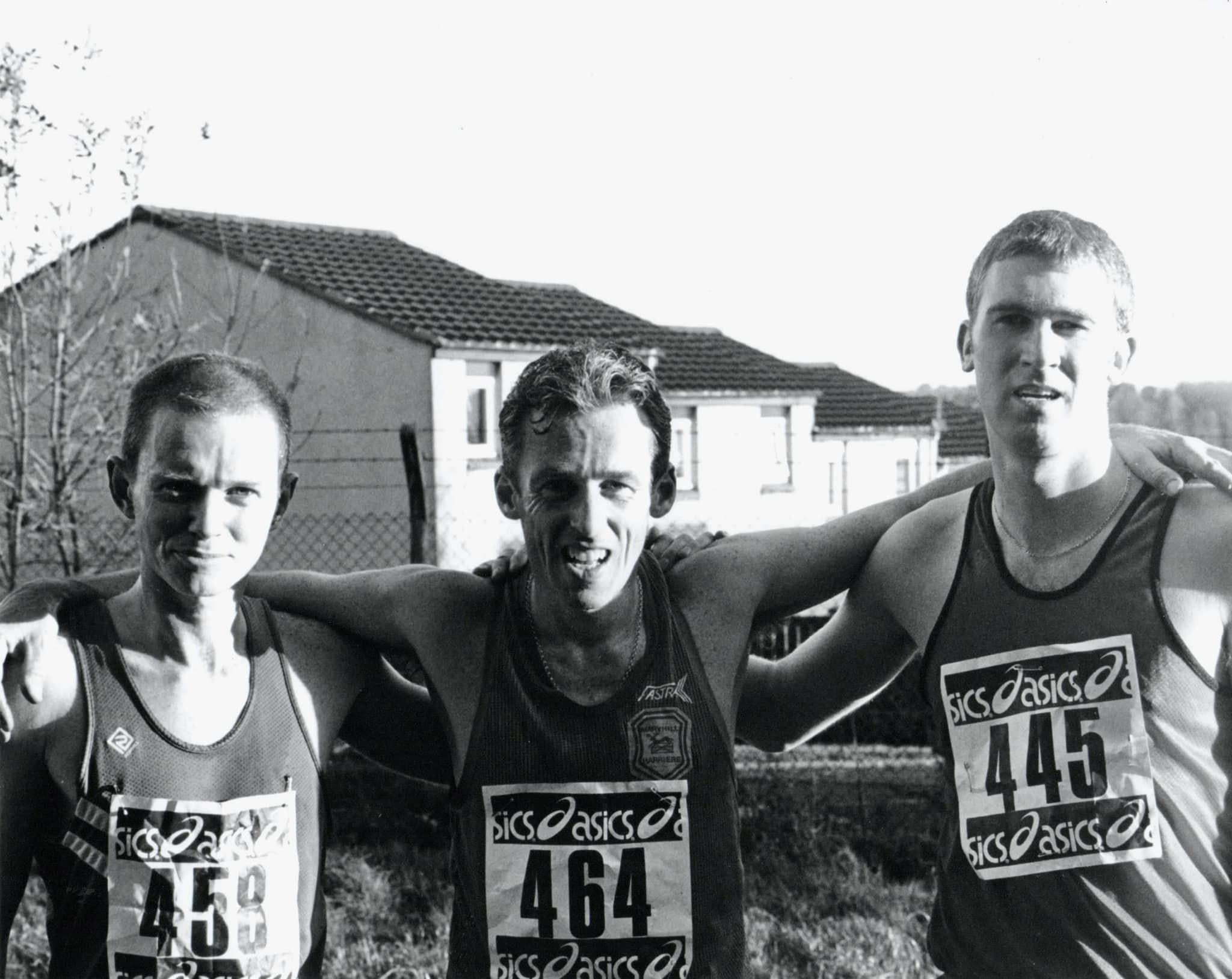 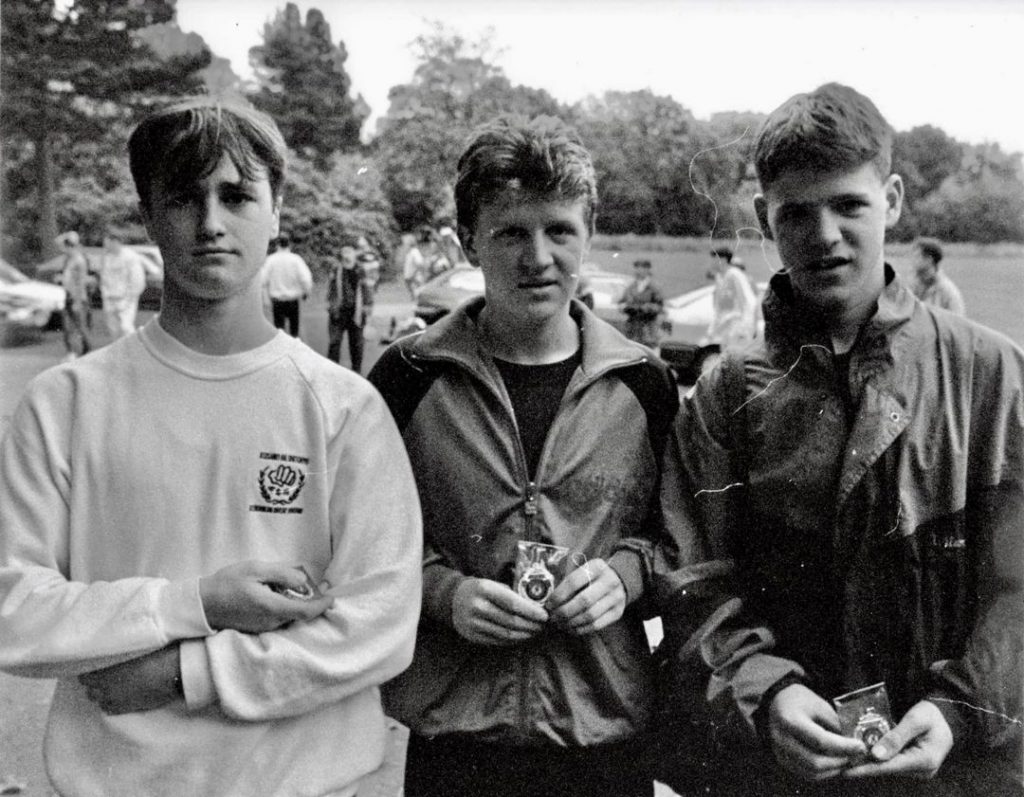 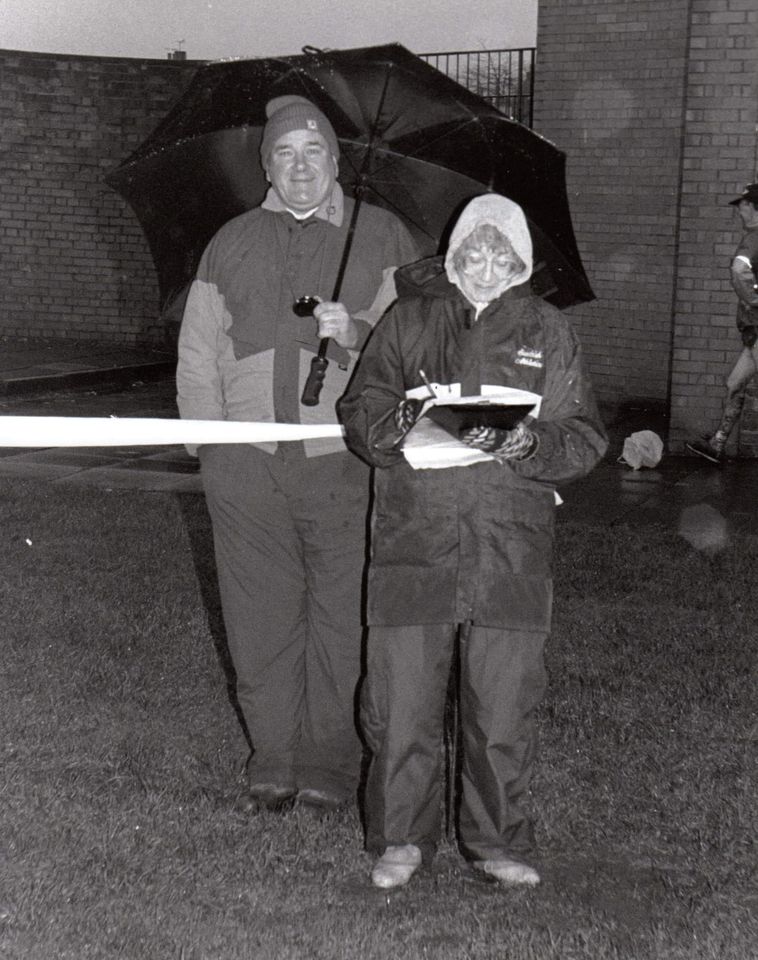 and, without whom none of them would have been possible – two of the best and longest working officials, Danny and Molly Wilmoth at the Scottish Vets championships at Bannockburn, 1995