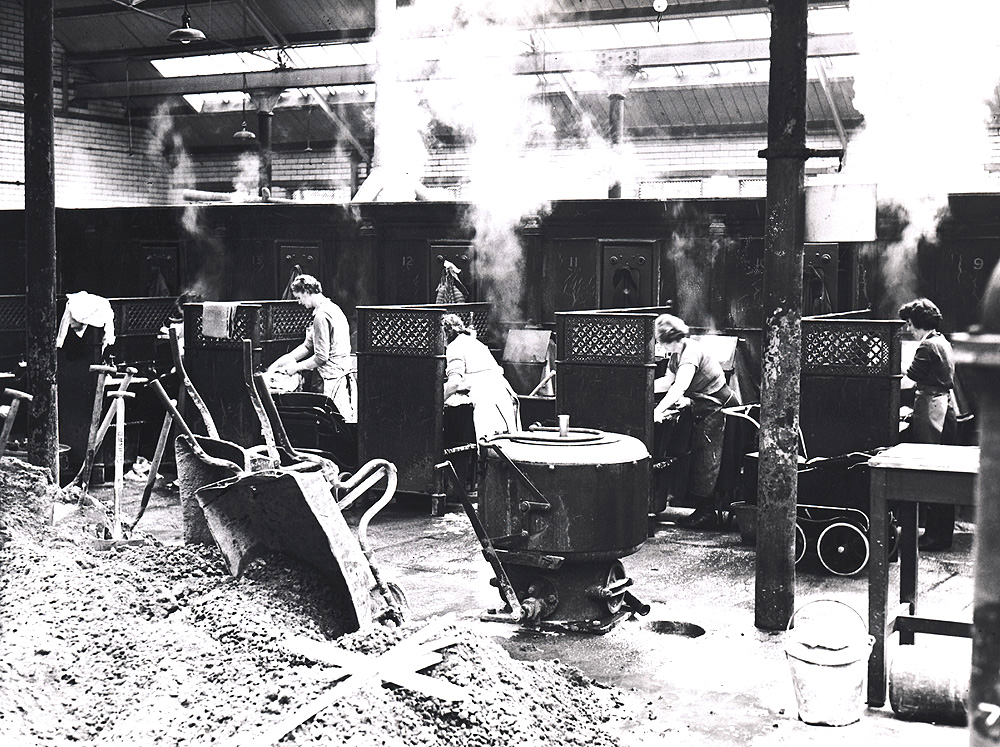 The Steamie was a public wash house and often contained baths (slipper baths and ordinary baths) as well as a swimming bath.   The following definition comes from the Sunday Post of 7th September, 2018.

“Wash houses and baths came into being after a working class outcry for sanitation reform in the country in the Victorian age as a direct response to a perceived threat from infectious epidemic diseases like cholera and tuberculosis.

As industrialisation advanced from the late eighteenth century onward more and more people lived in towns and worked in factories, and as this new way of life spread, health conditions deteriorated, leaving far behind any voluntary, half-hearted efforts to cope with the problem. 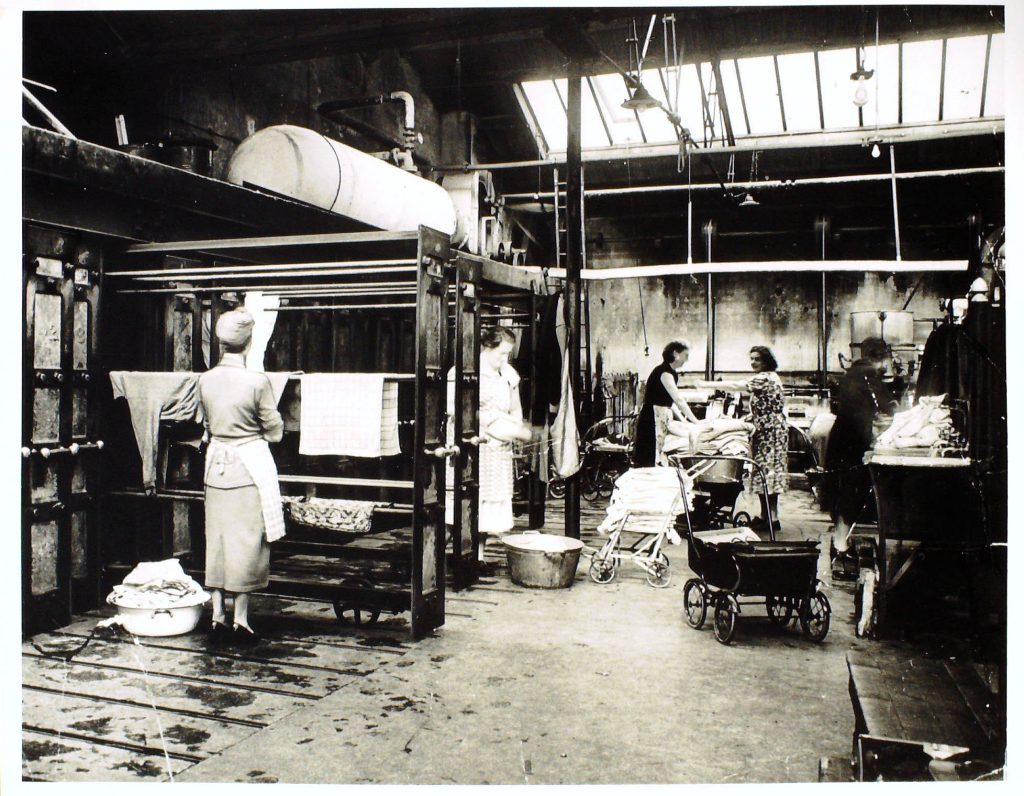 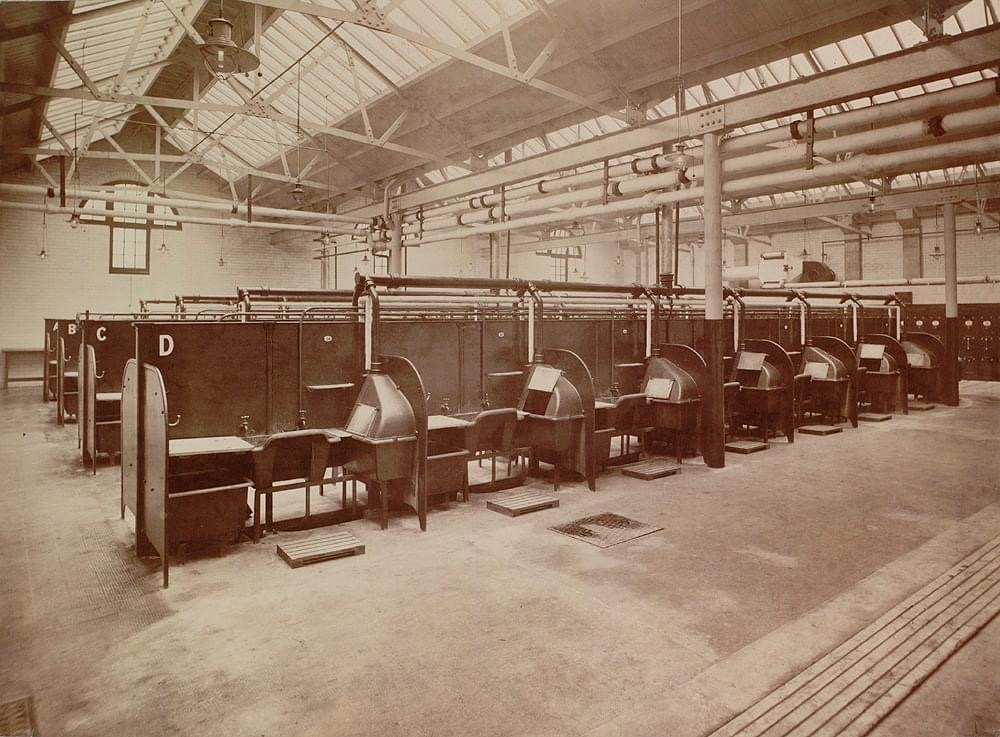 A picture of the Partick Steamie, which was fairly typical.   One runne says:  says” This is how I recall Whiteinch layout.   You could really get a soak in these tubs after the flog round Knightswood Tues Thurs”