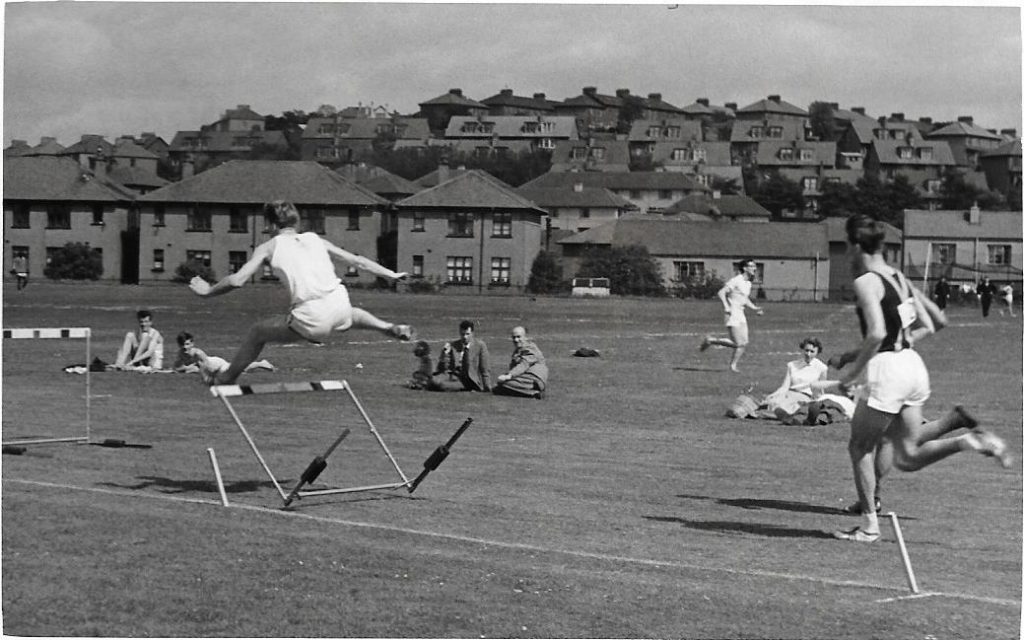 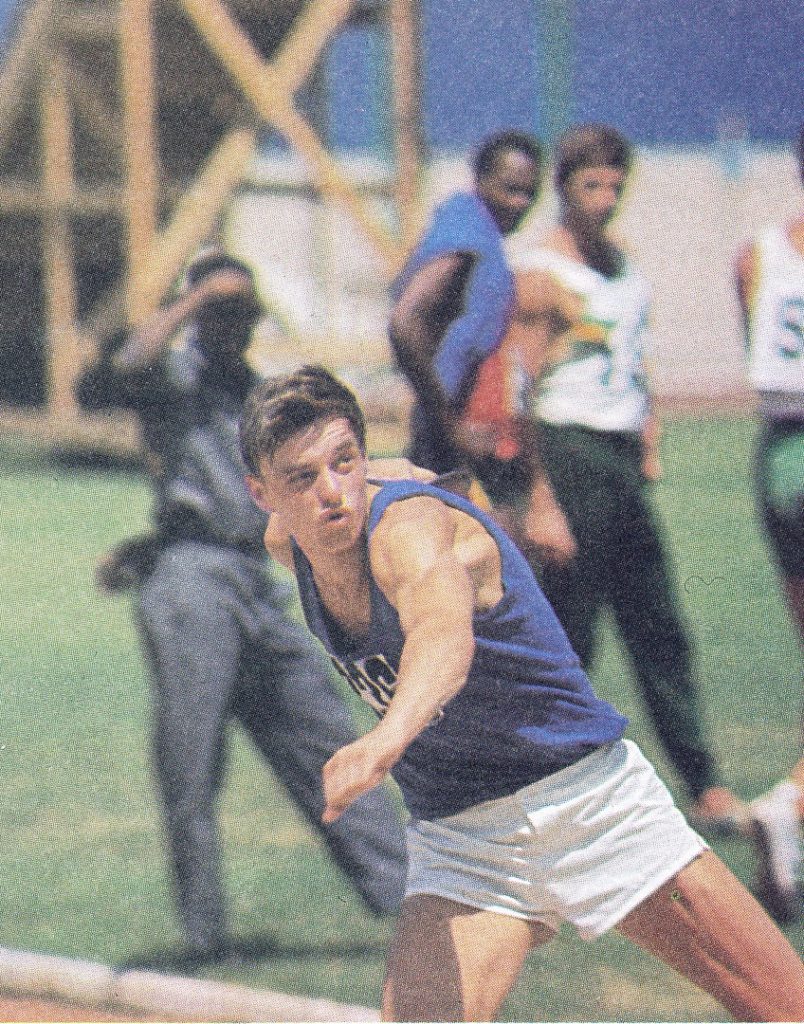 The universities’ women of 1967 were not as numerous as the men but there were some very good performances indeed.

It should be noted that many of the very best women athletes of this period wereinvolved in tertiary education at  Dunfermline College of Physical Education, which was in Edinburgh, and not in the universities championships.   They were competing against each other in two- and three-way competitions throughout the season.

The men’s field events for 1967 all-in-all were pretty good – the universities tended to do well on the technical events.   Here we go.