Some more of Hugh Barrow’s photos, cuttings and starting with a badge!   As we know he is British Milers Club member number 1, quite an honour, and the club badge in the beginning was designed by Frank Horwill.   There are still more to be added. 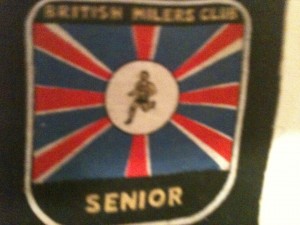 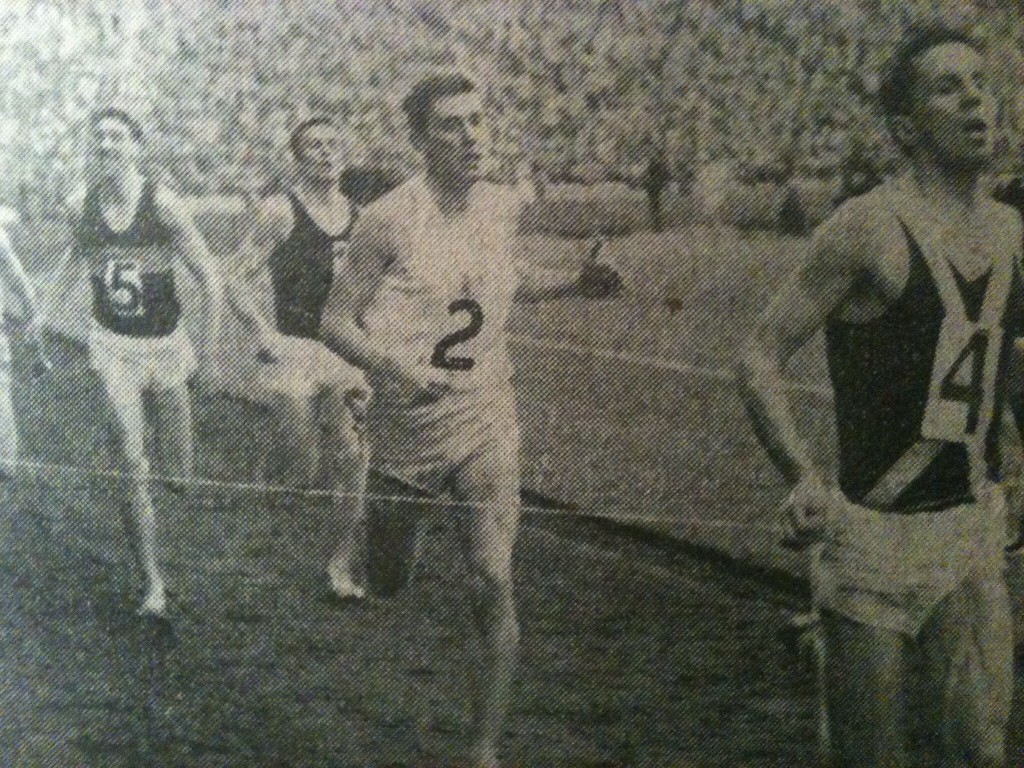 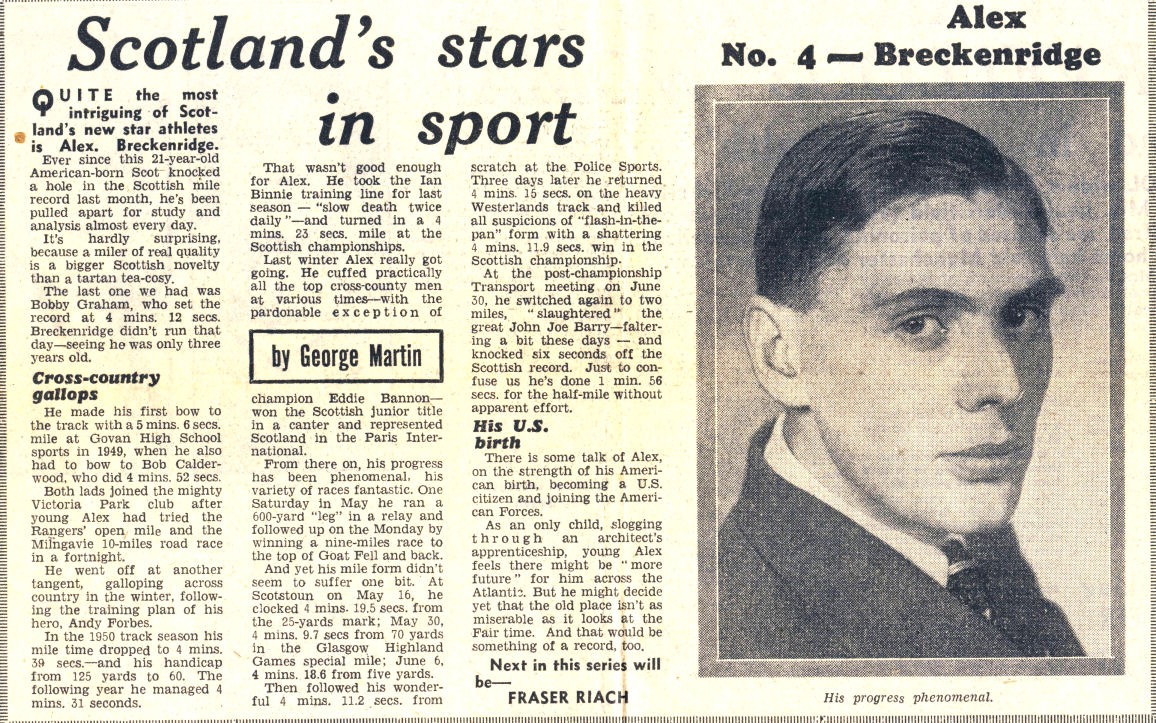 Alex Breckenridge who ran for USA in the Olympic Marathon 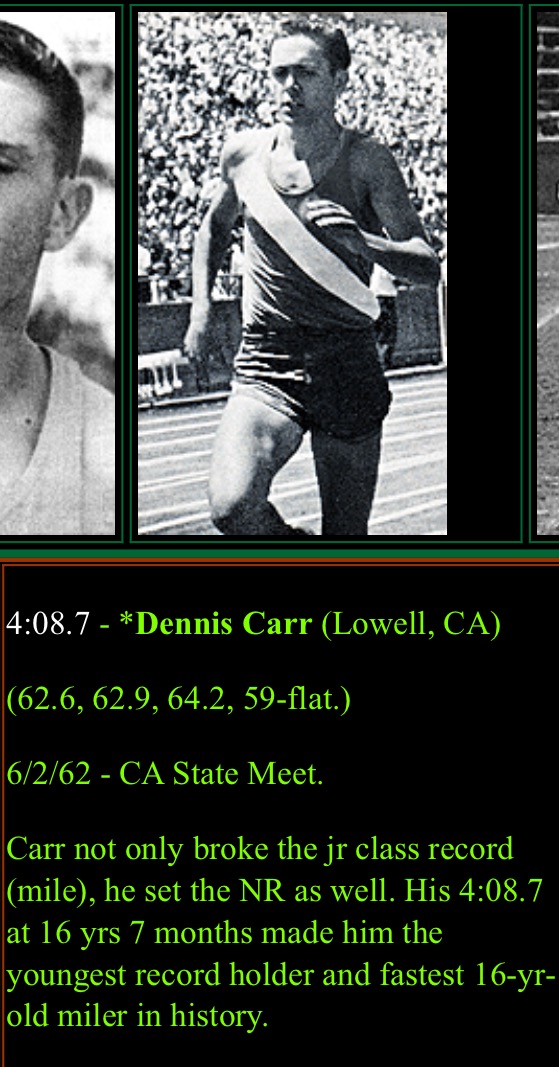 The Man Who Broke Hugh’s Record 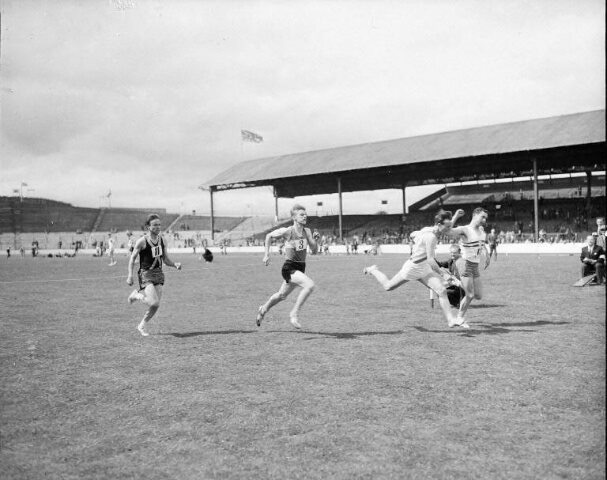 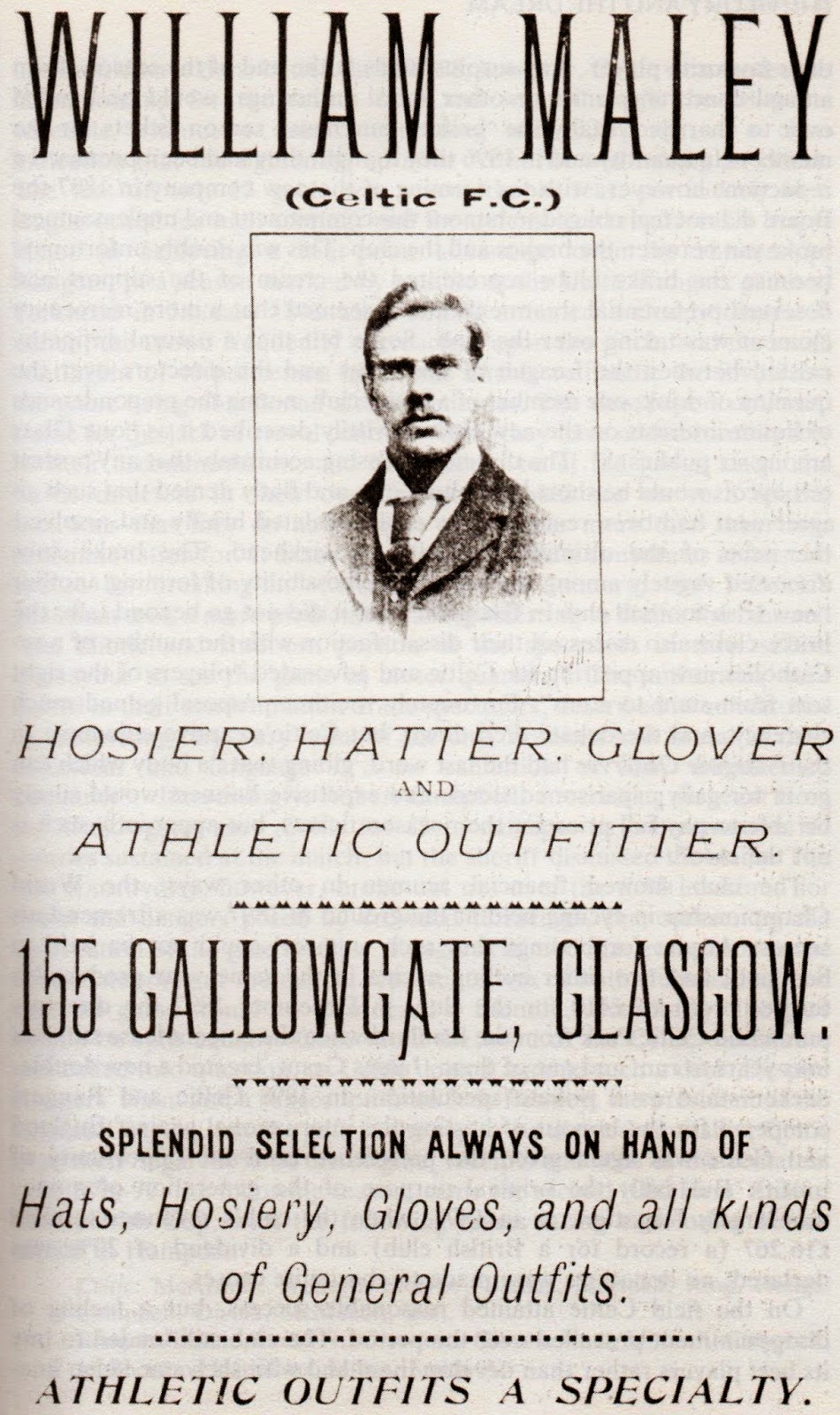 Even Stars needed a Day Job 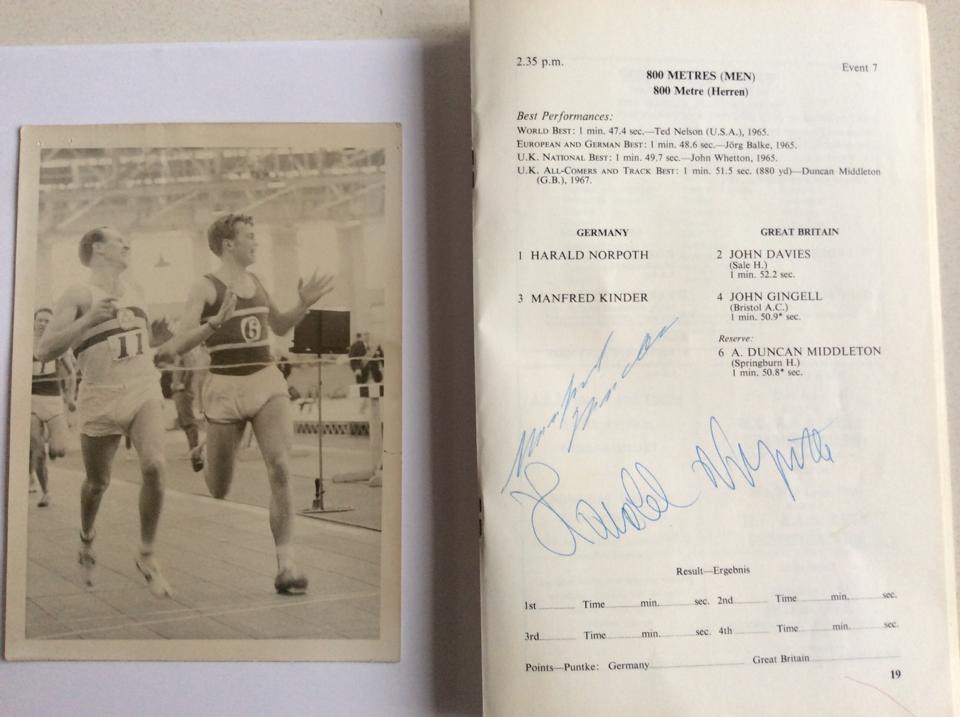 Gary Ralston wrote an excellent book on the men who created the Glasgow Rangers Football Club and called it The Gallant Pioneers.  There is now a website of the same name and Hugh sent me the next five pictures which come from the site which is well worth a visit for anyone interested in the early days of our sport (or even the Rangers!)   The captions are self-explanatory. 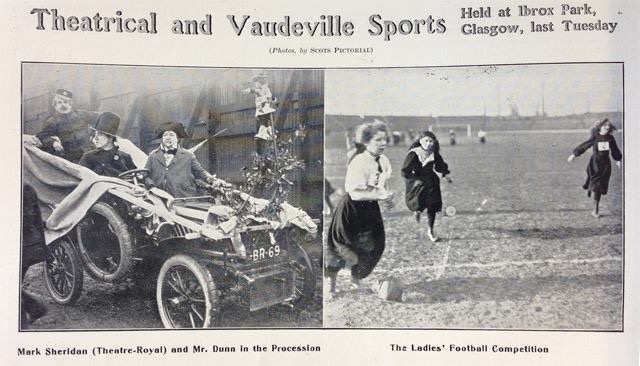 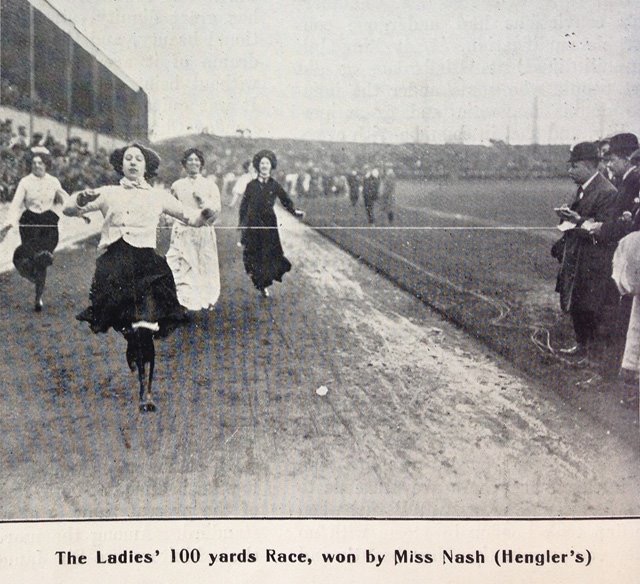 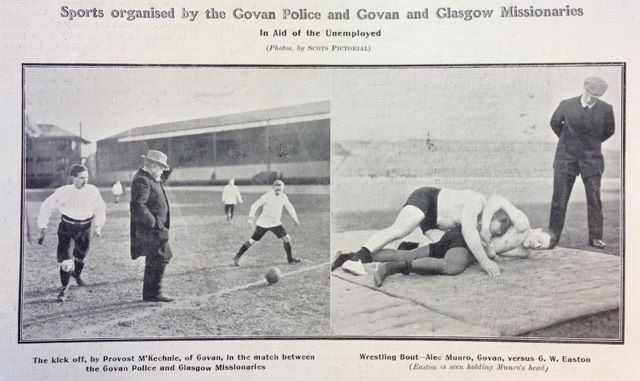 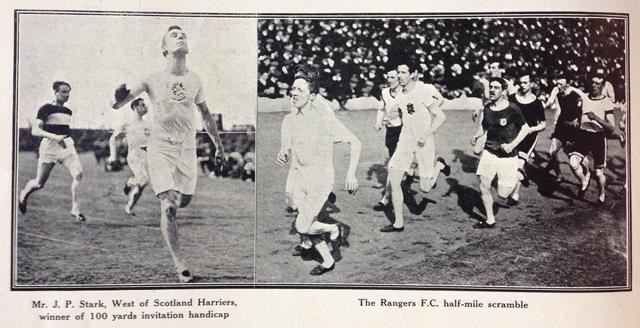 ‘Half Mile Scramble’ is a fair description of most half mile races I’ve witnessed. 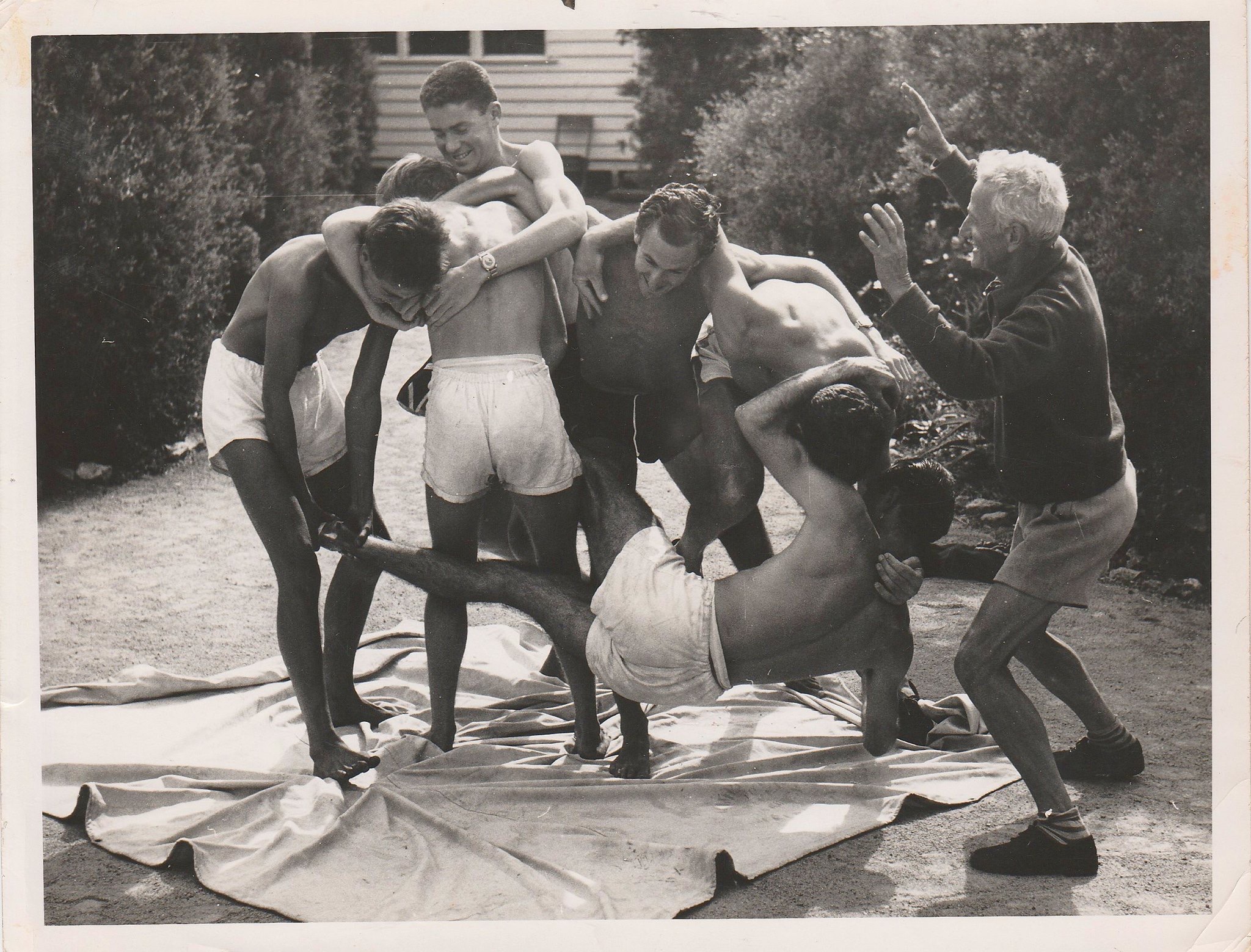 Now, the coach would have to be pvc checked, the Mail would have a photographer round in minutes, the Guardian would have an editorial and an investigatory panel set up by the governing body!