“ATHLETE OF THE DAY – ROBERT RUSSELL 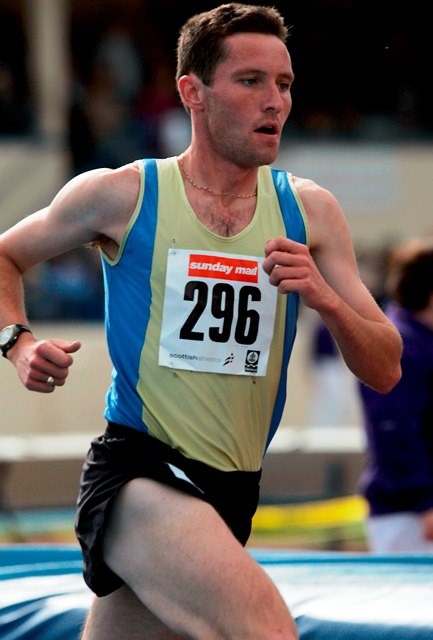 Scottish Half Marathon Championships: Individual gold in 2007; individual and team gold in 2008.

It seems harsh that Robert, a 22-year-old first year Senior, was not selected for the Scottish team in the 2005 World Cross-Country Championships.   He won the National title five weeks before the World event.

In 2008, Robert Russell ran for Scotland as a Senior at Liverpool in the McCain UK Cross Challenge, finishing 19th.

He contested the English National and the Southern 6 and 12 Stage Relays for TVH.

His only marathon was Berlin in 2008, when he finished 40th.

In 2013 Robert Russell contested the European Clubs XC Championships in Spain, finishing 41st, which made him first man home for Central AC, the Scottish Champions.

He won several 10k Road Races, for example at Stirling, Grangemouth, Balmoral, Walton-on-Thames, Alloa and Aberdeen; and Half Marathons in Jedburgh, Dunfermline, Helensburgh and Balfron.