Fred Lumley was a giant of a man in athletics giving tireless service, and money, to the sport in both its amateur and professional forms.   His Lumley Shield is still awarded for the winning team in the Scottish National Cross-Country Championship, for instance.   Chapter Four deals with him and his time at Powderhall. 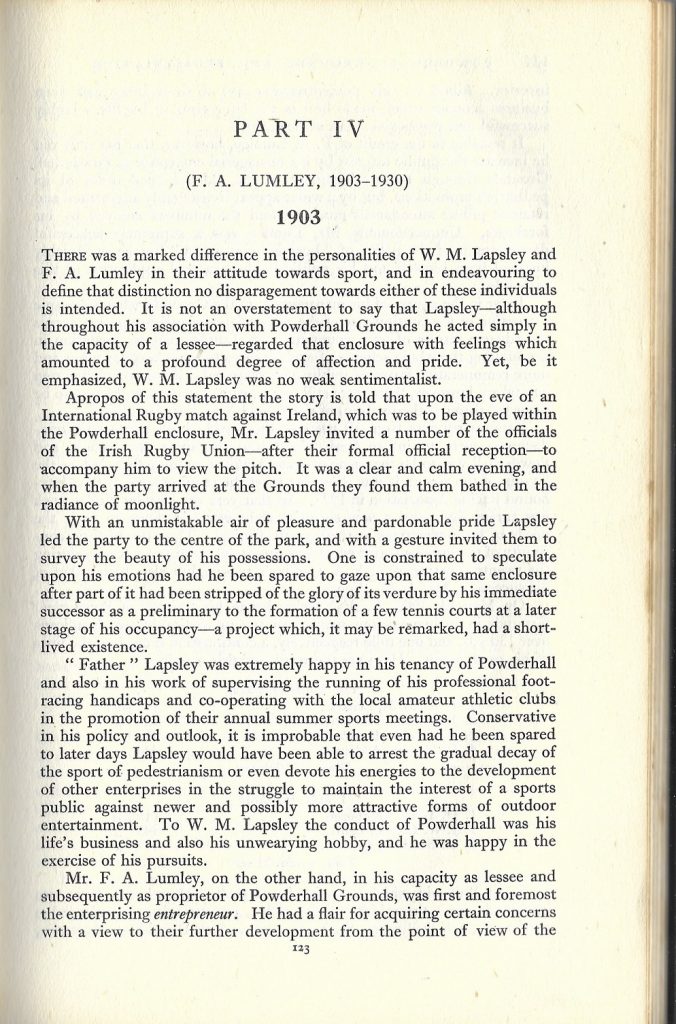 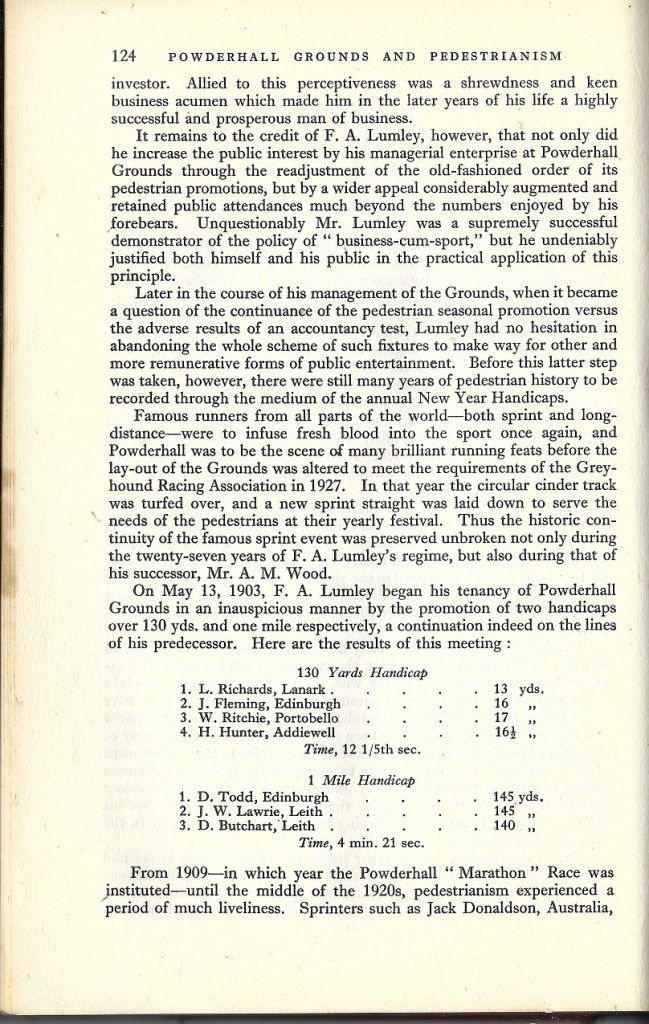 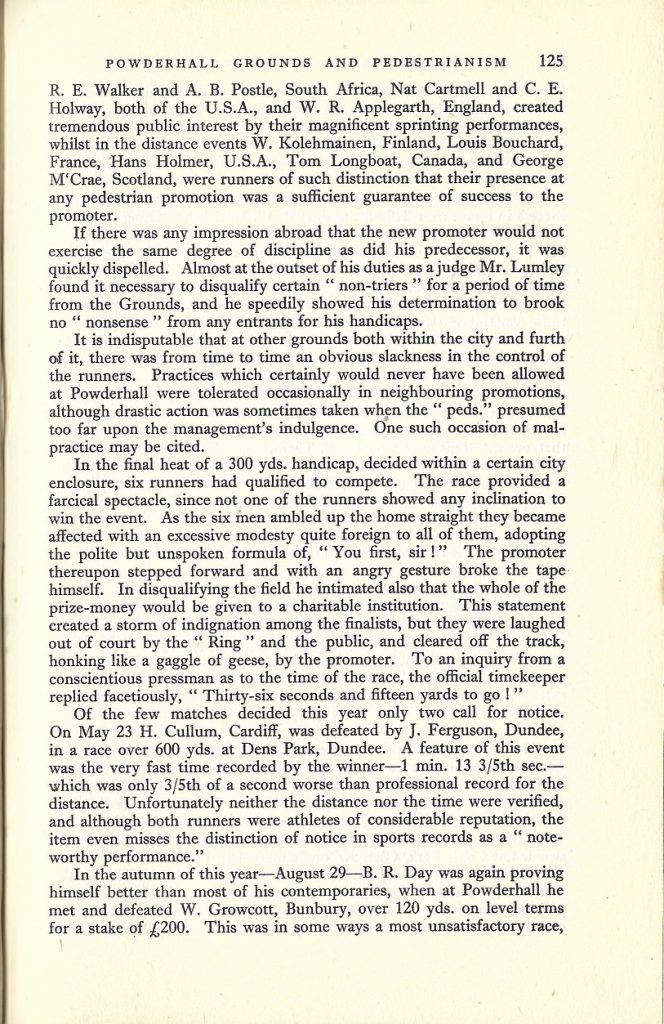 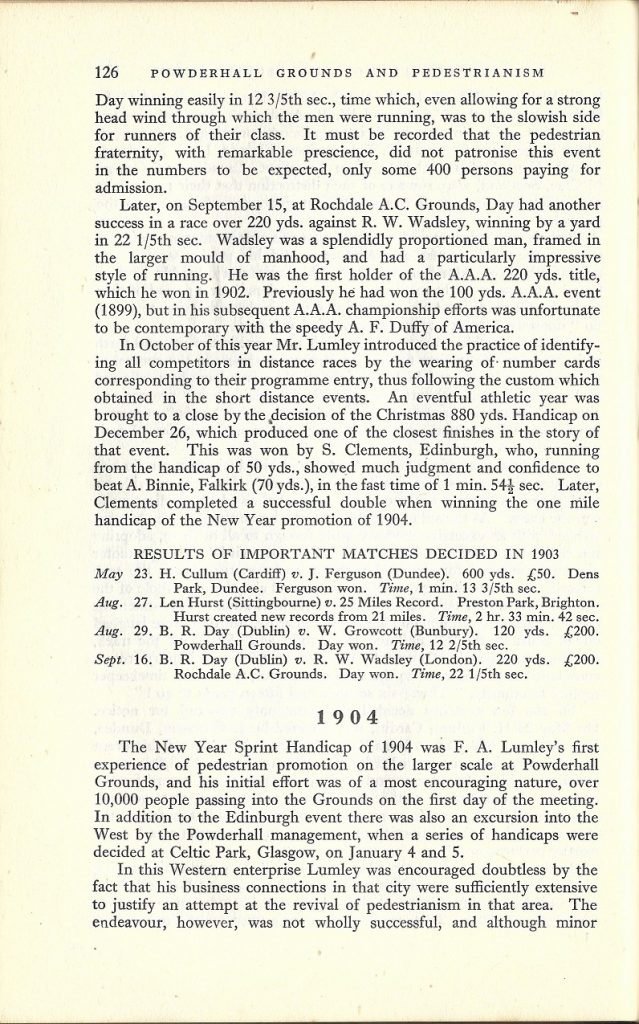 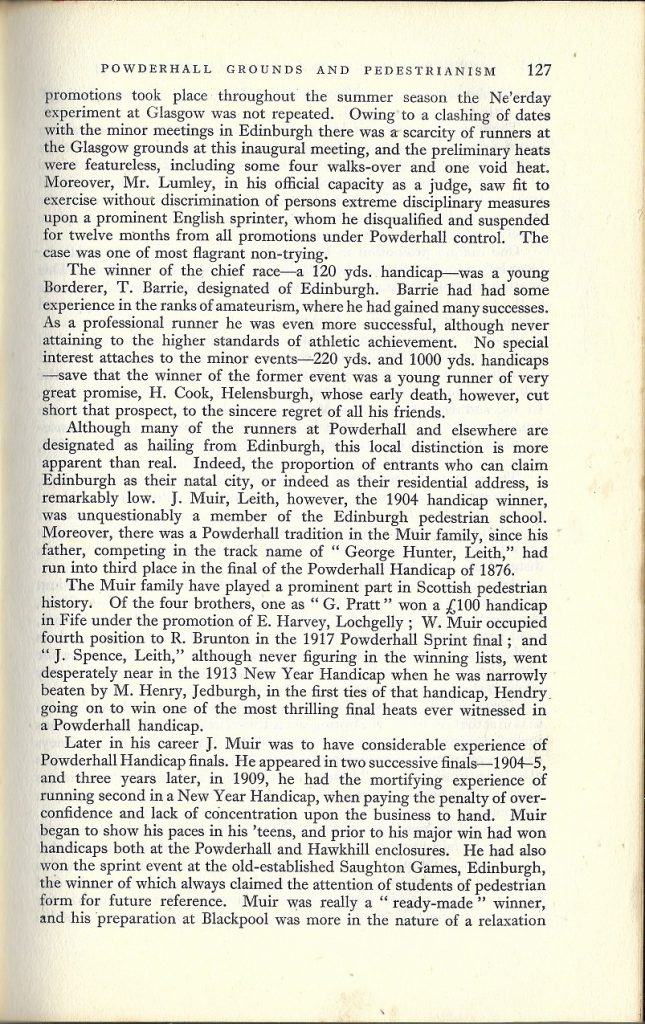 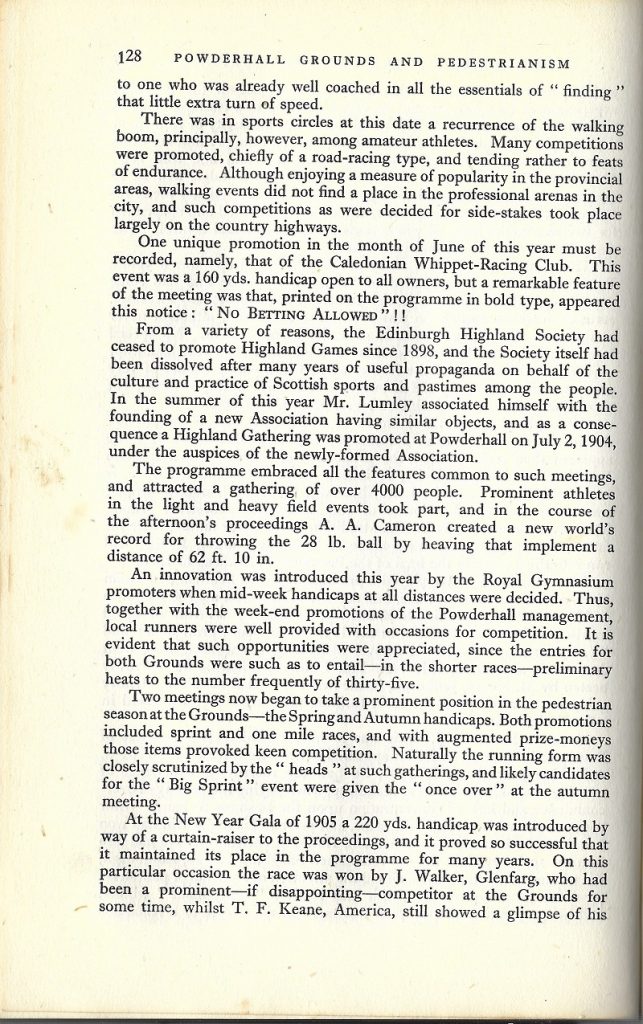 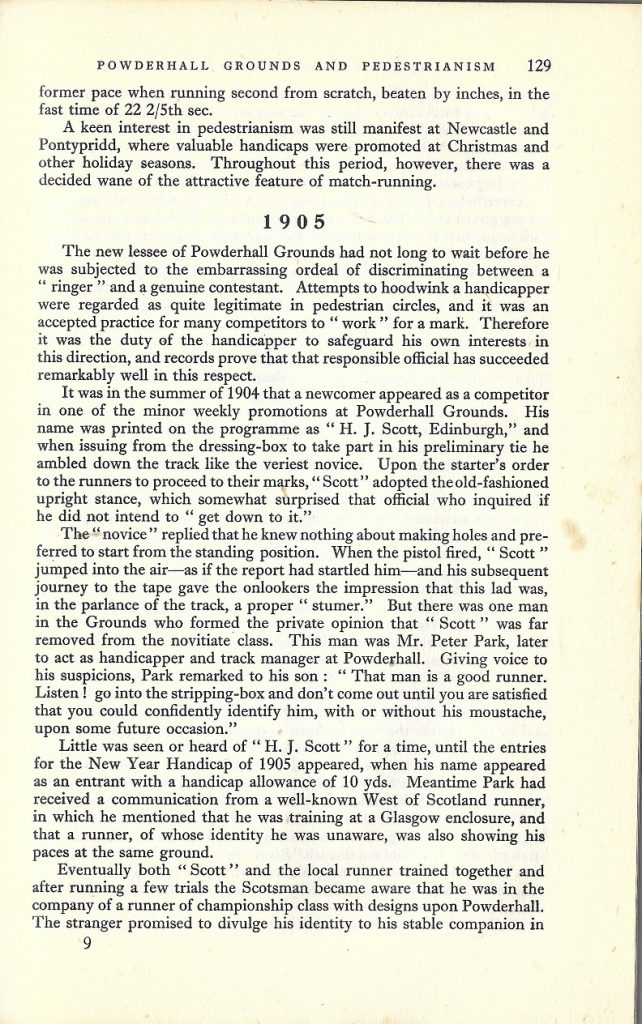 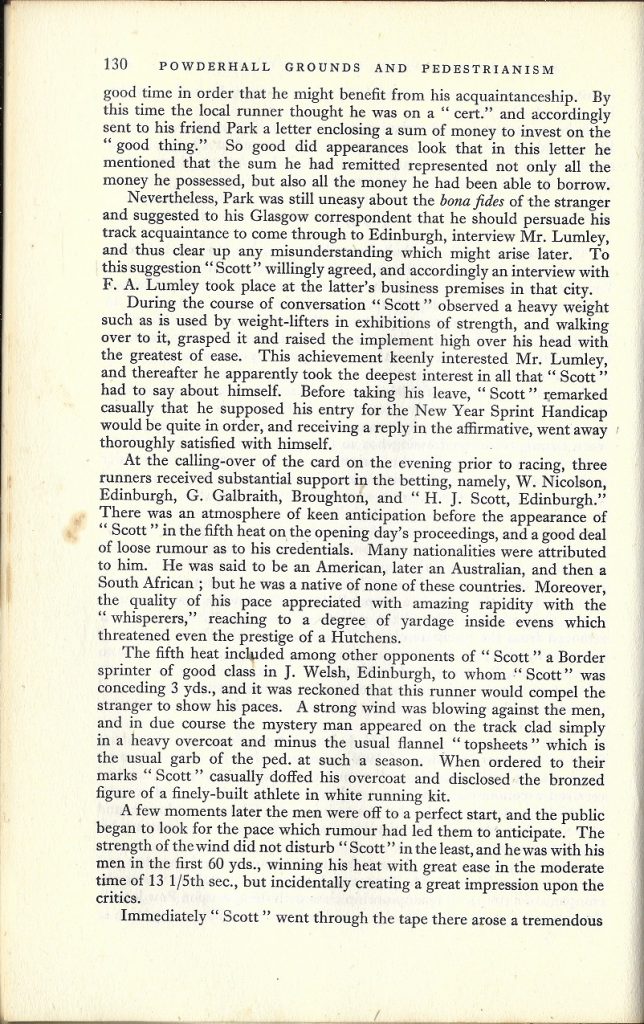 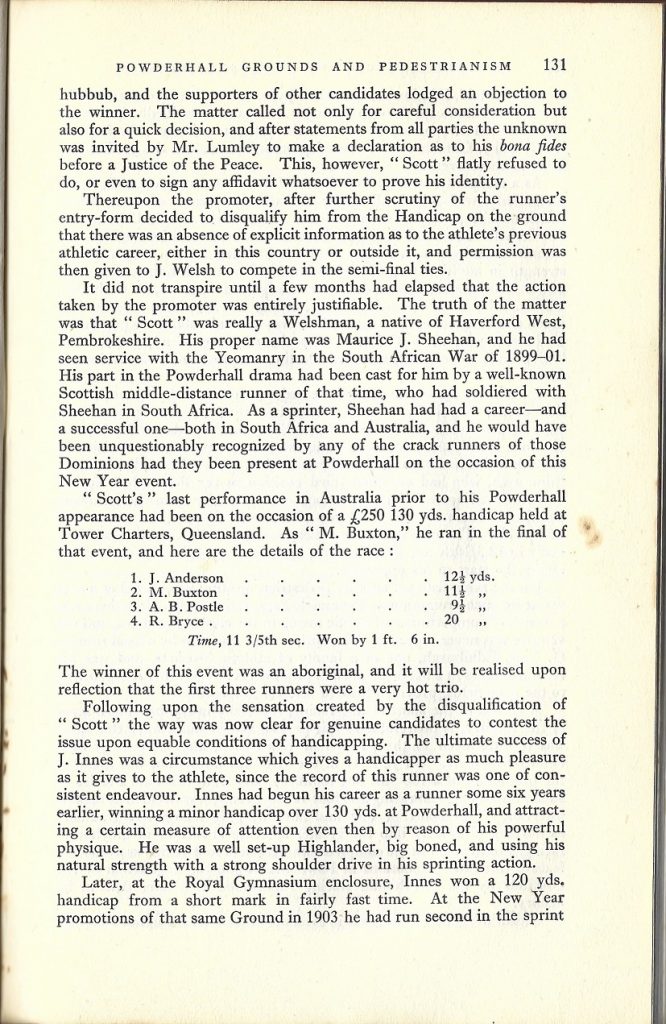 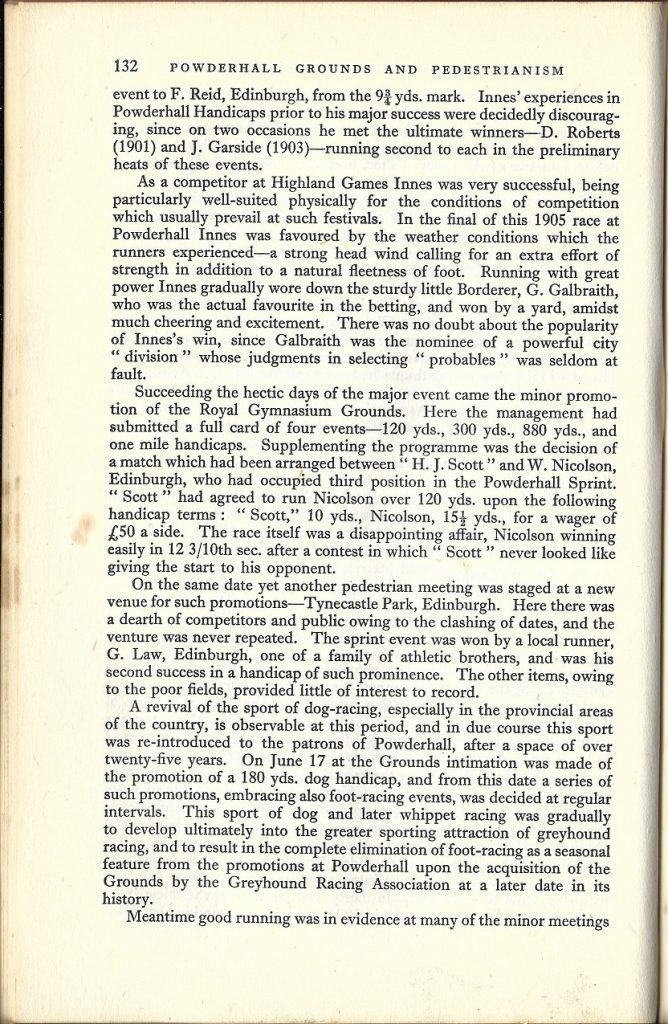 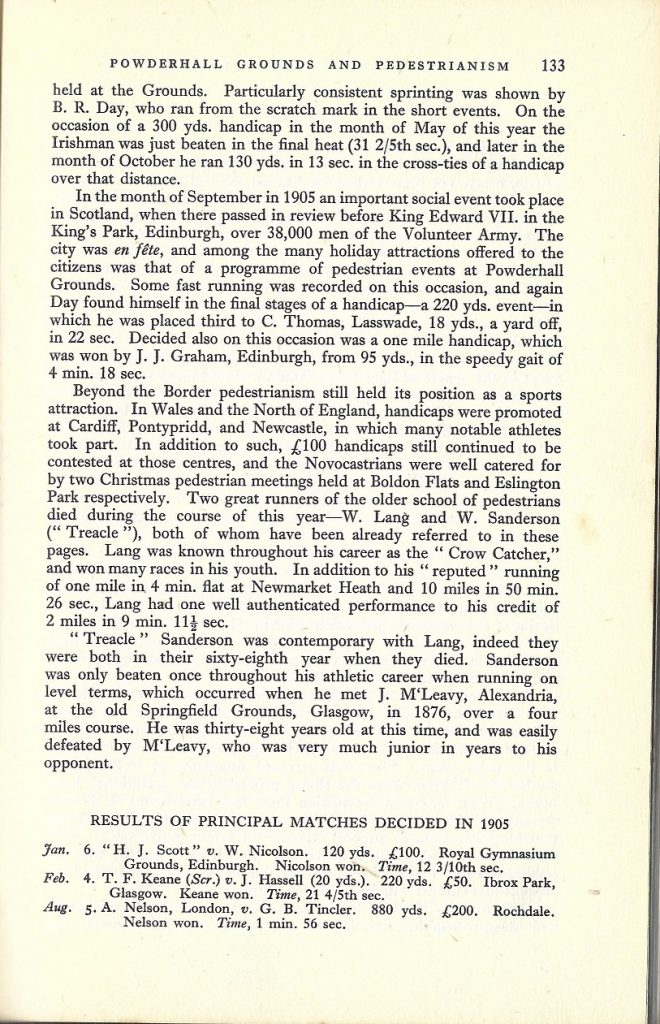 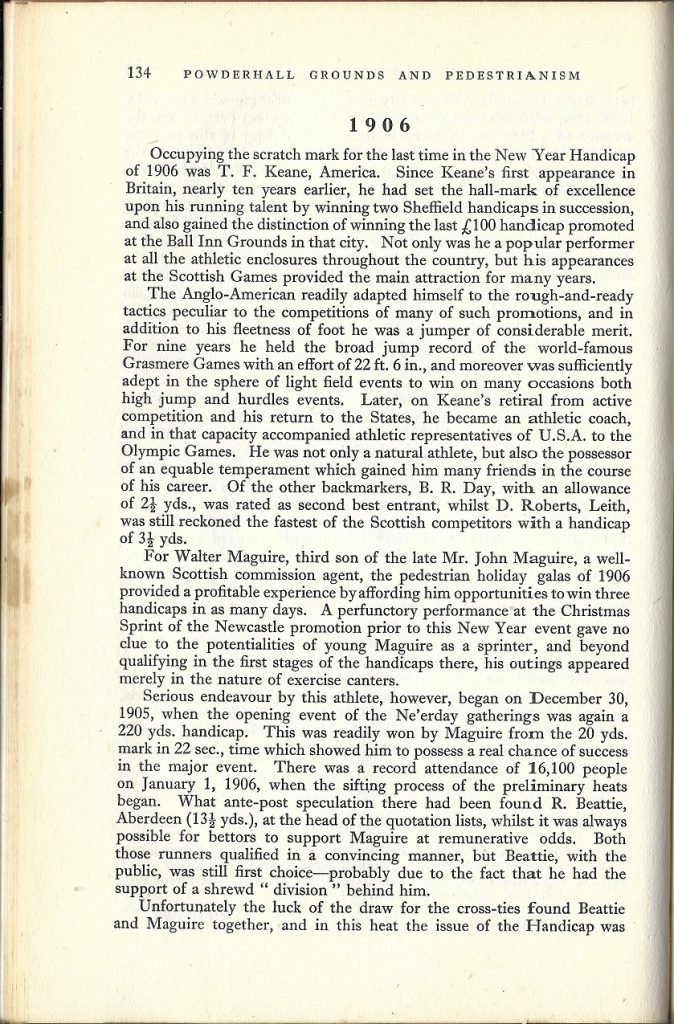 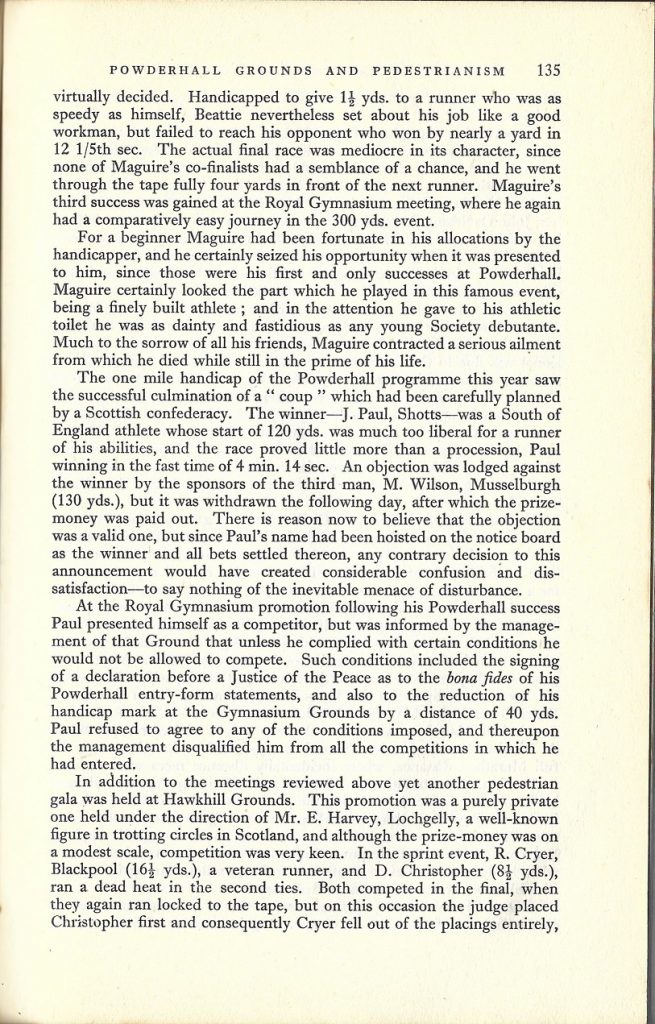 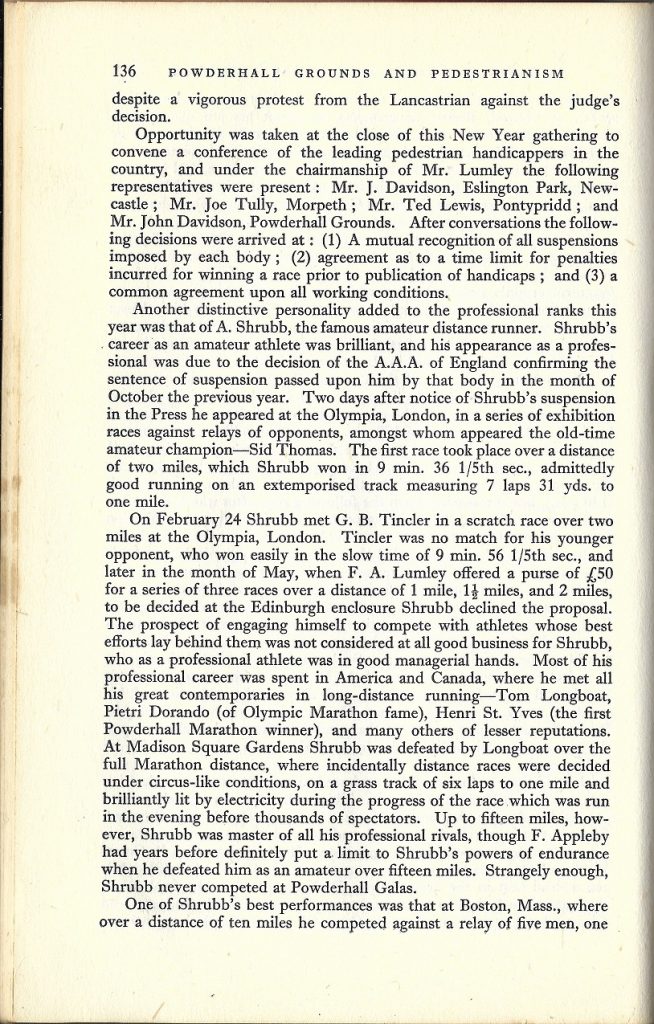 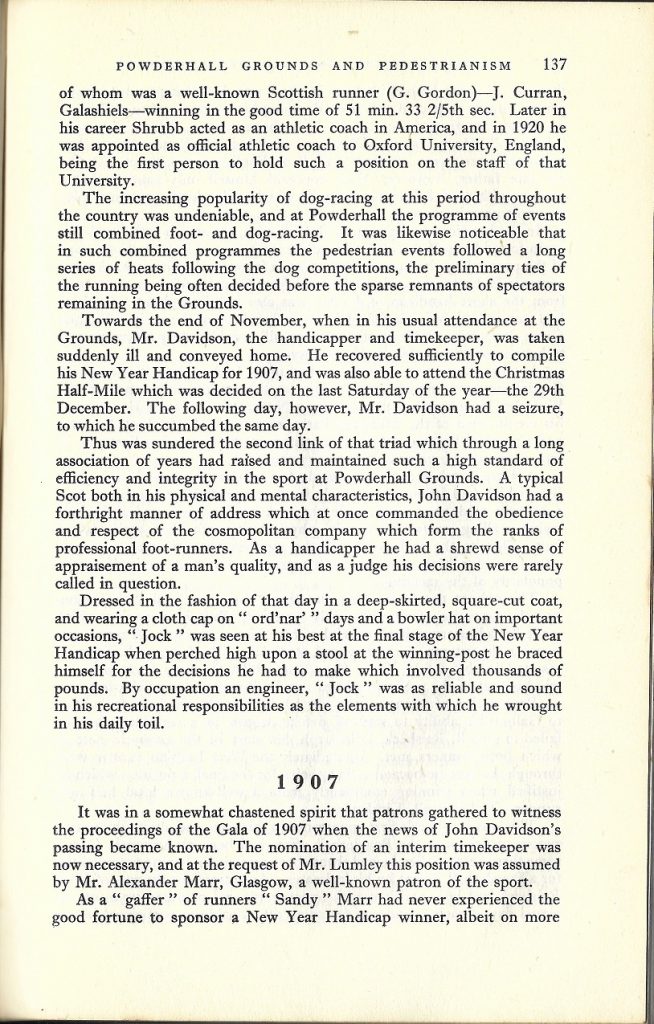 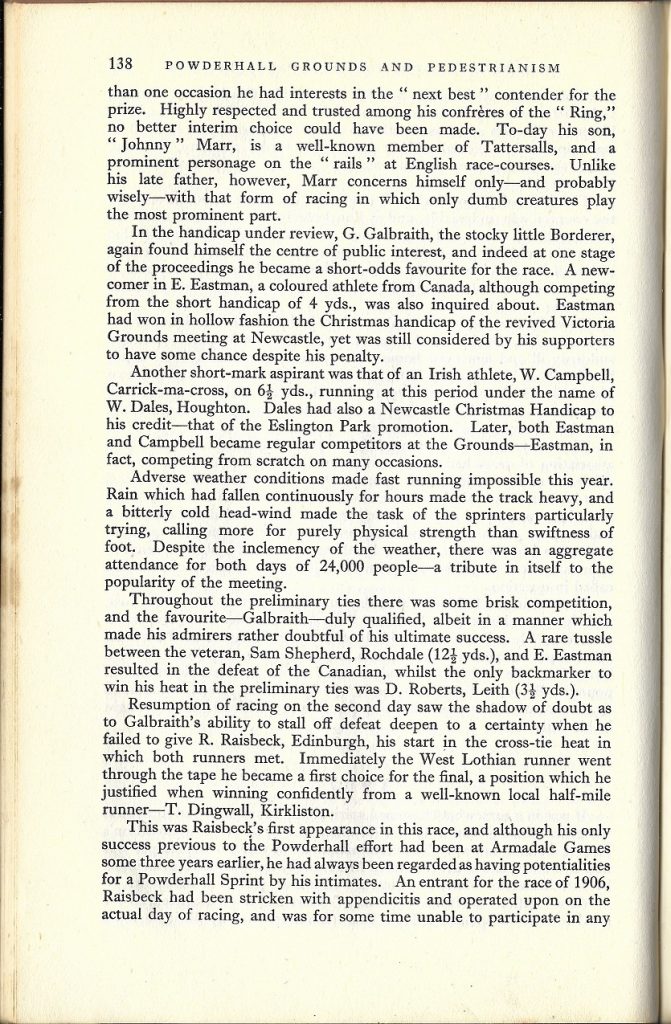 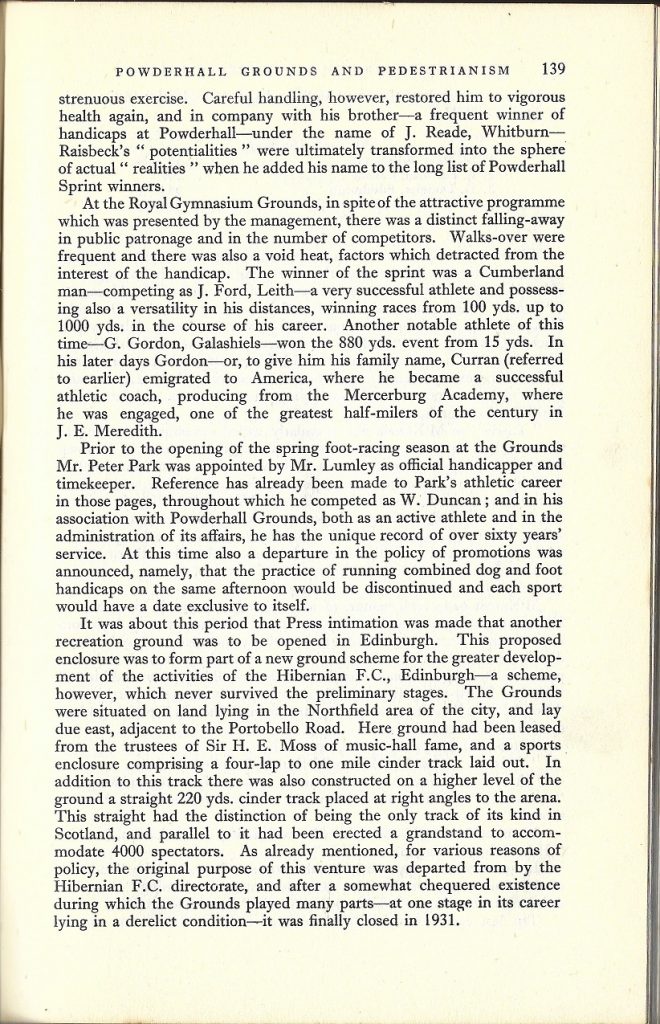 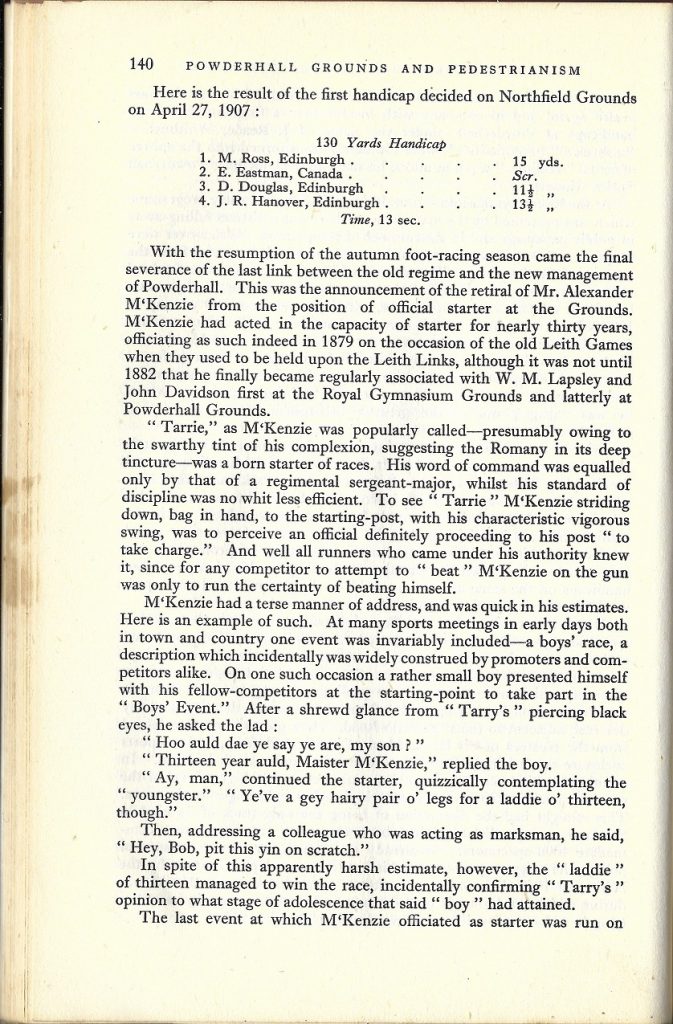 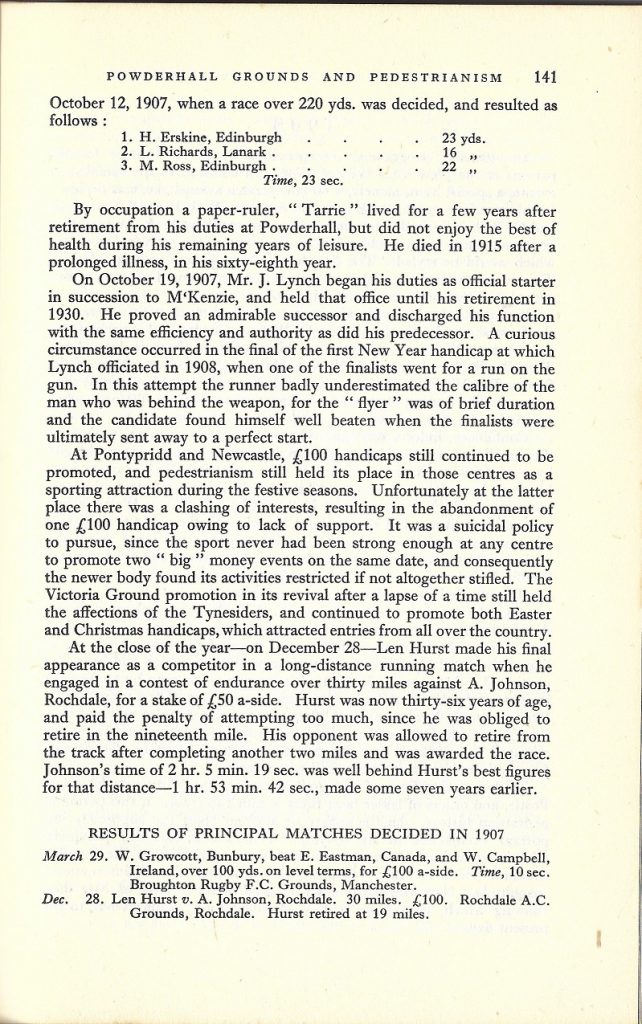