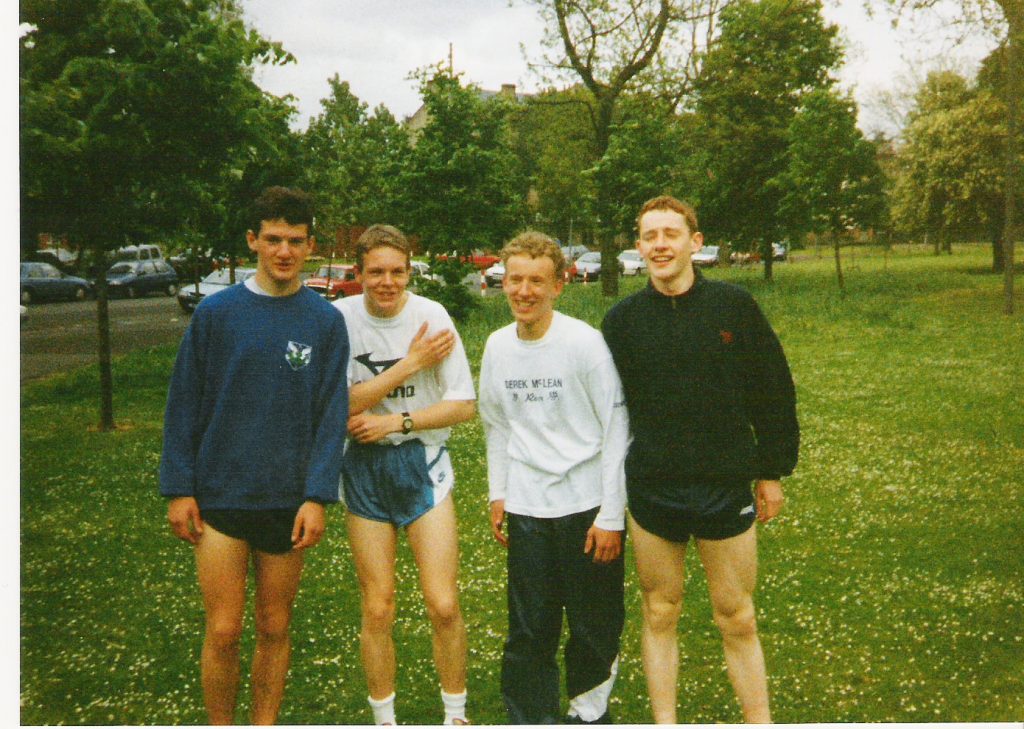 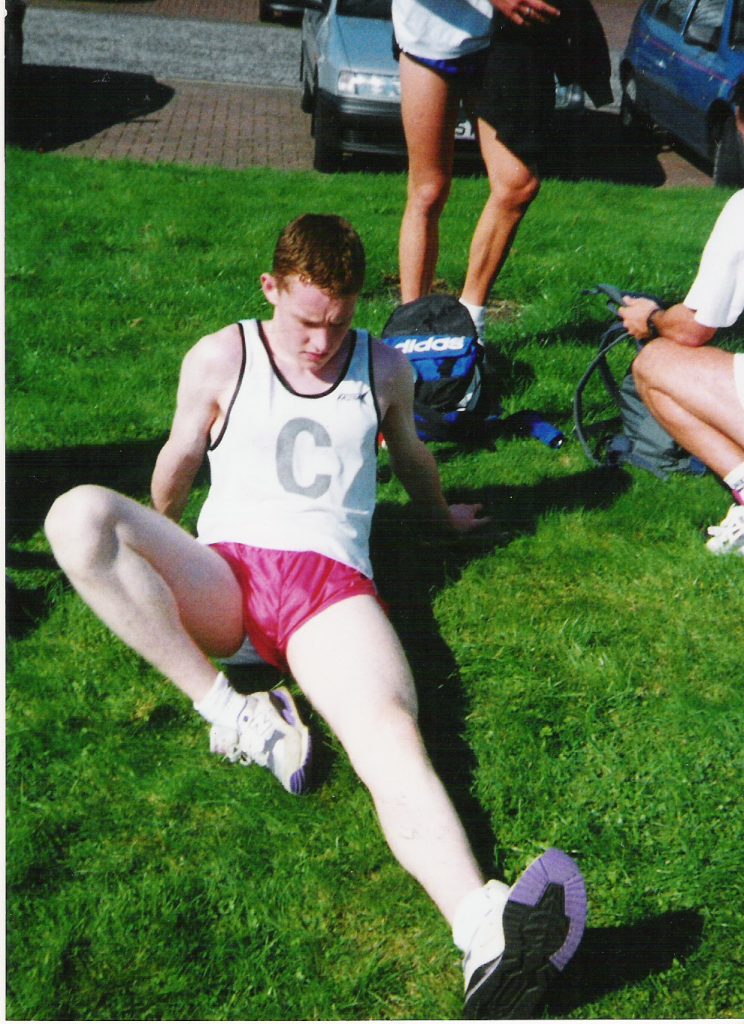 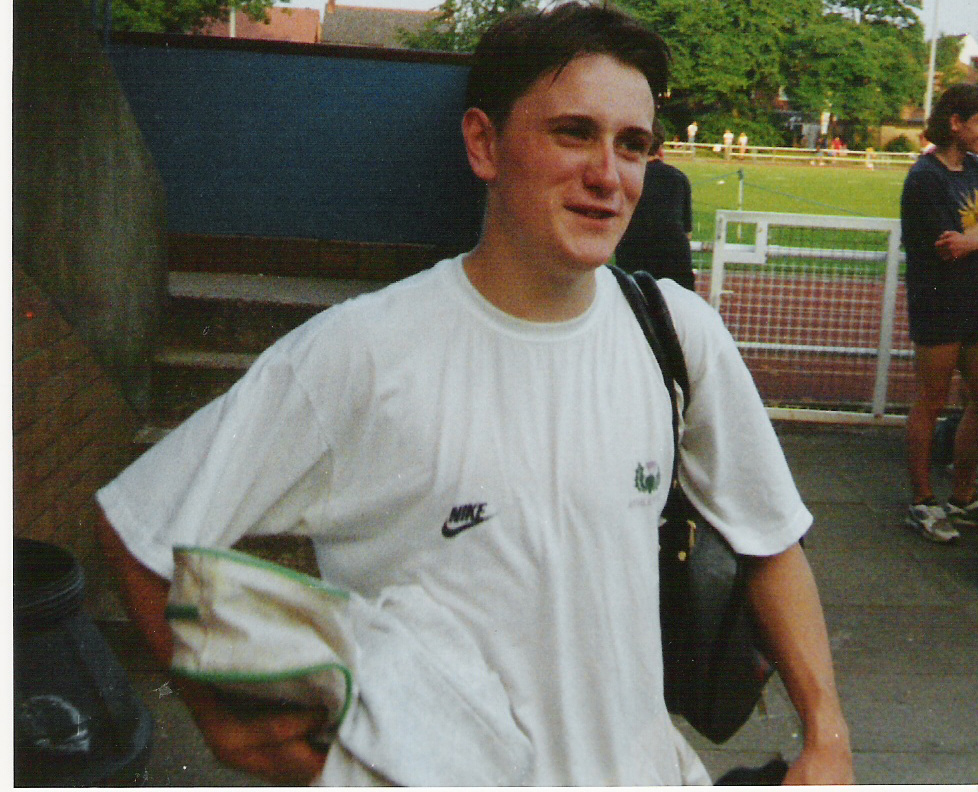 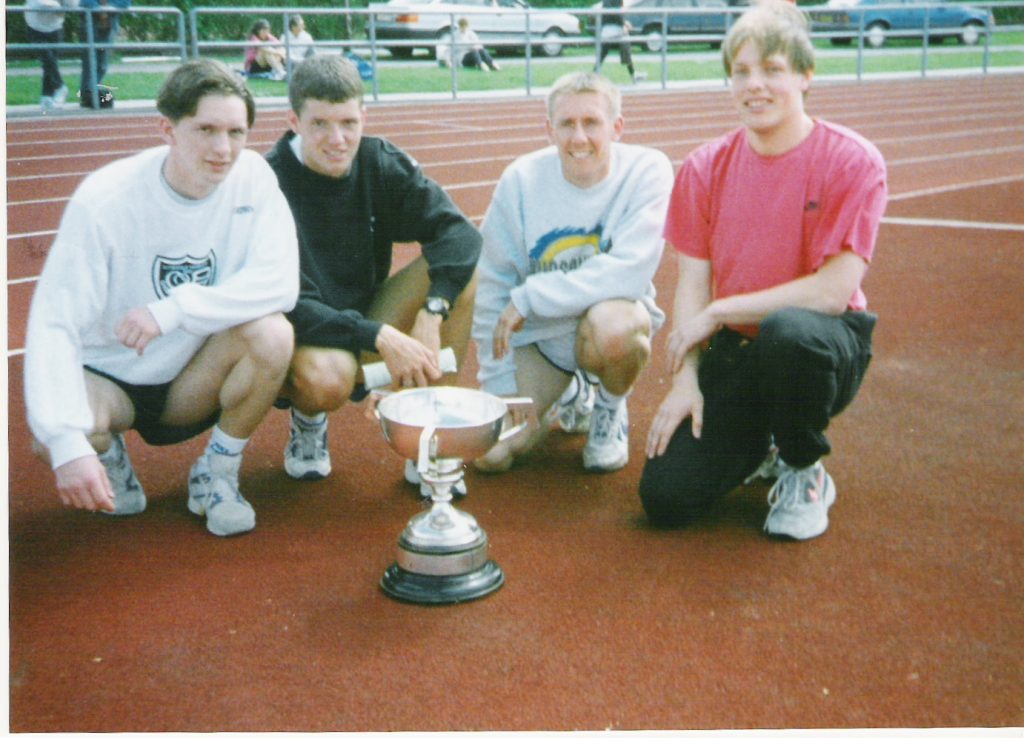 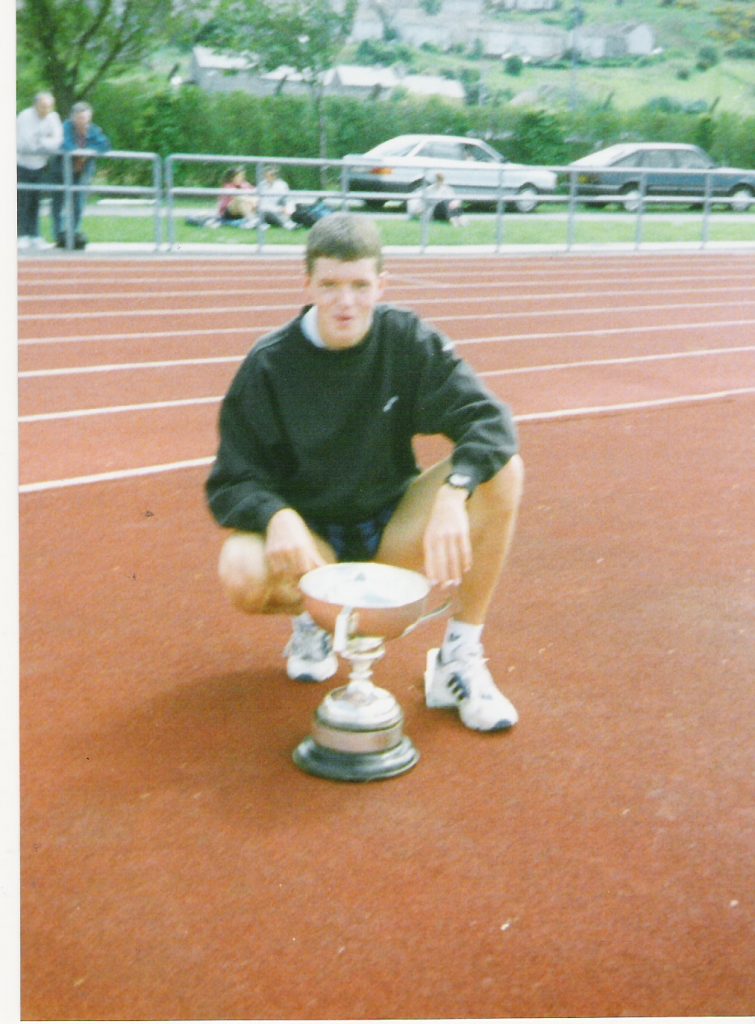 Des with the Trophy 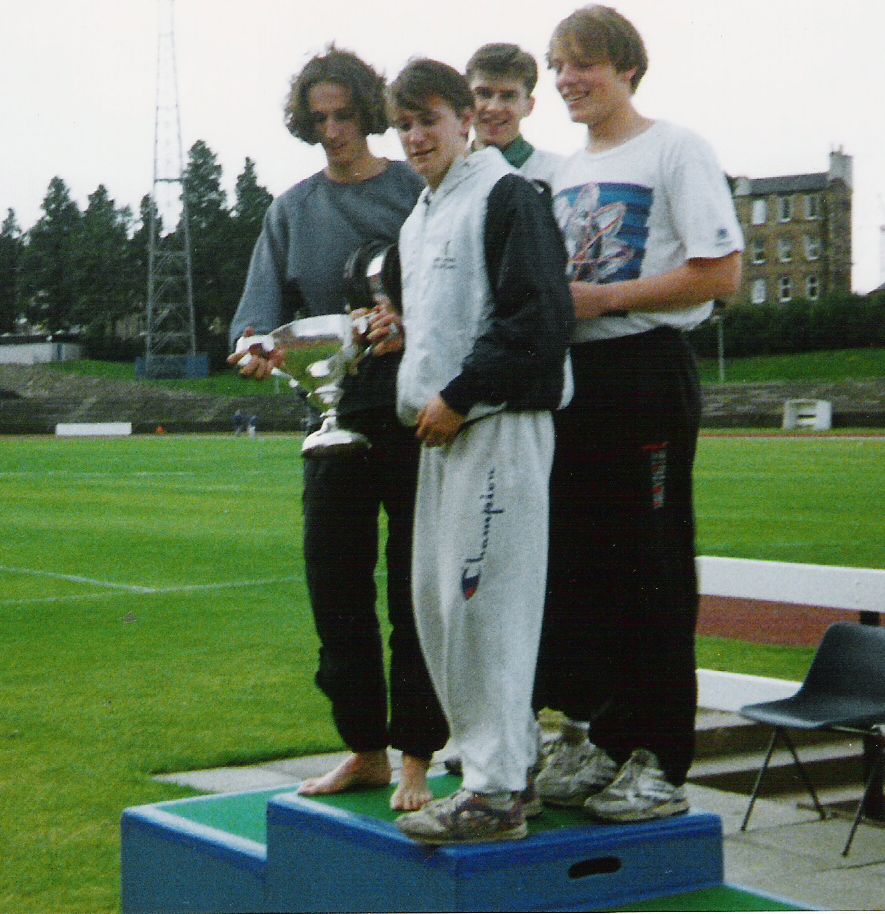 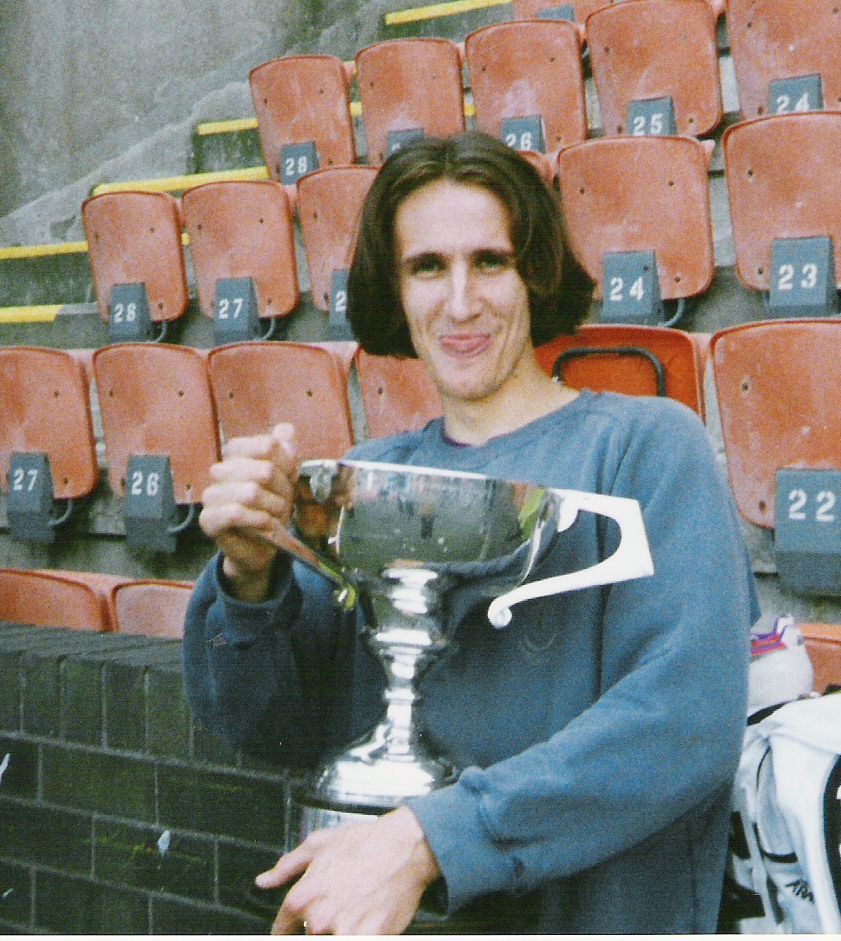 Grant with the Trophy 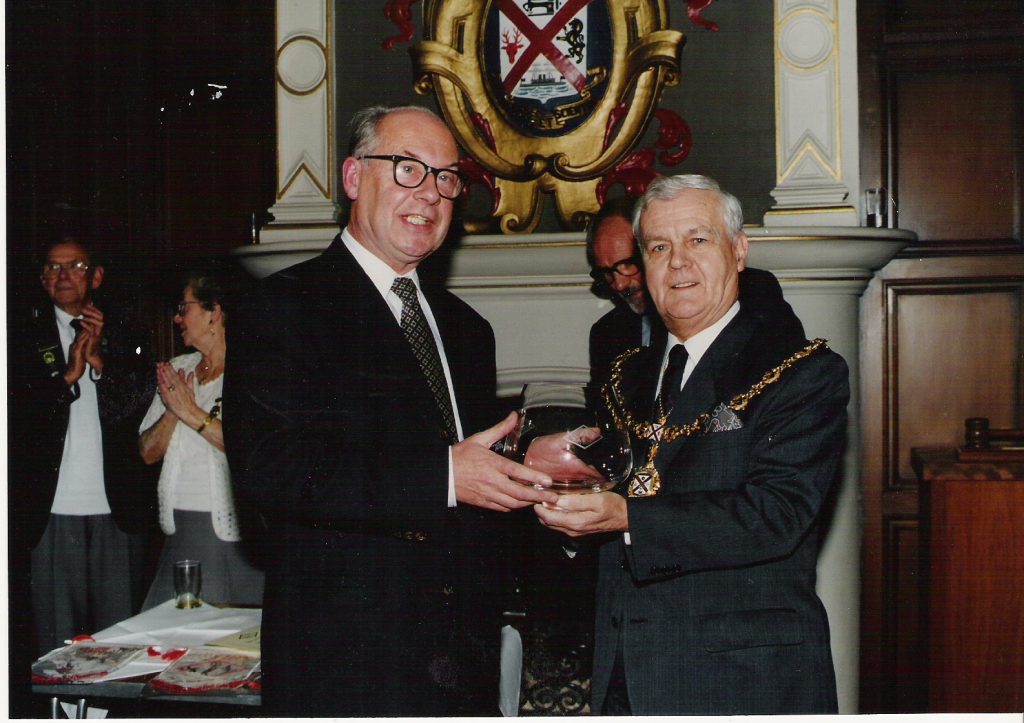 After a very good season, Clydesdale Harriers were awarded the Clydebank Sports Council Team of the Year Award 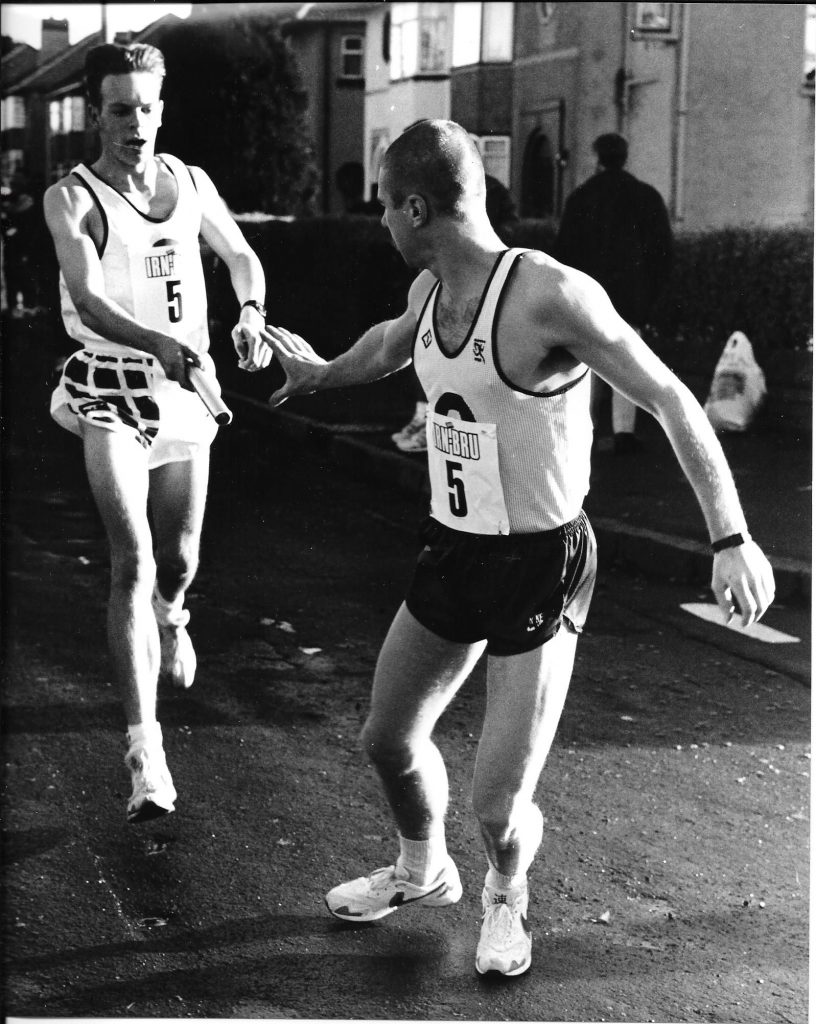 Jmaie Hendry to James Austin in the Edinburgh to Glasgow 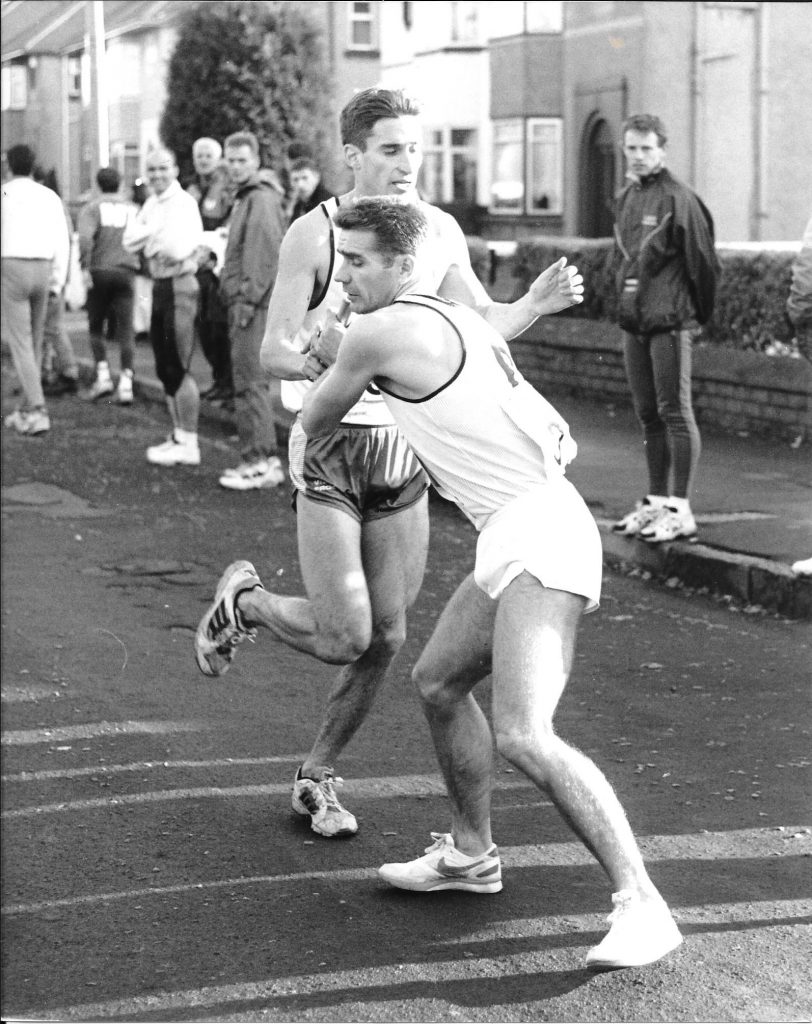 Ewan Calvert to Derek Halpin in the Edinburgh to Glasgow 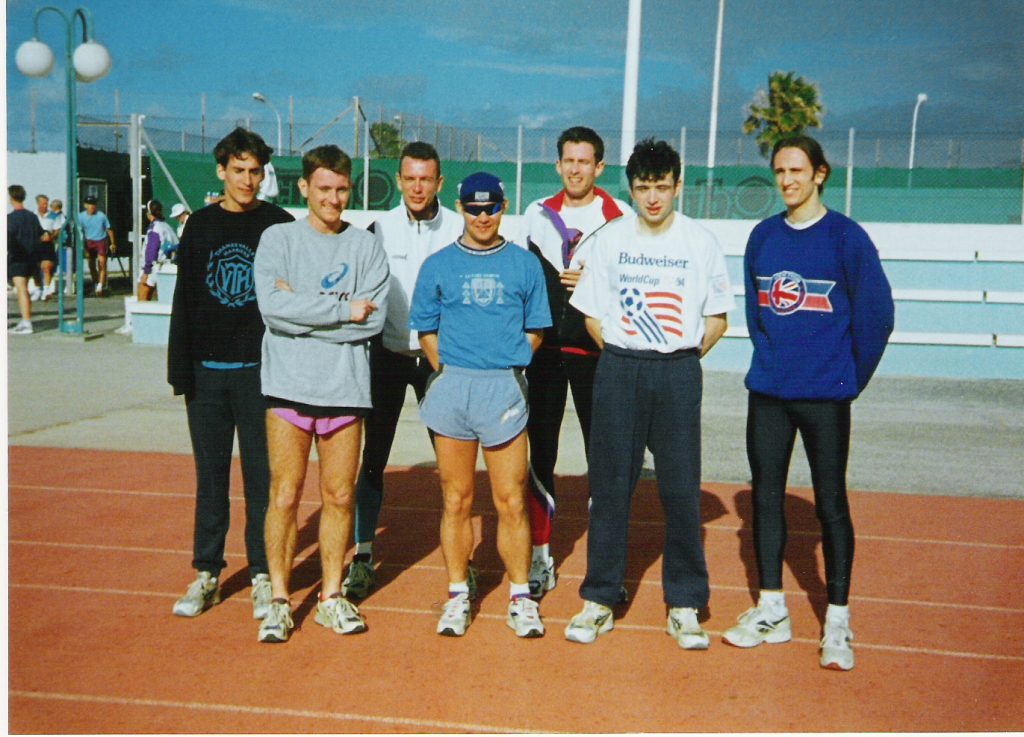 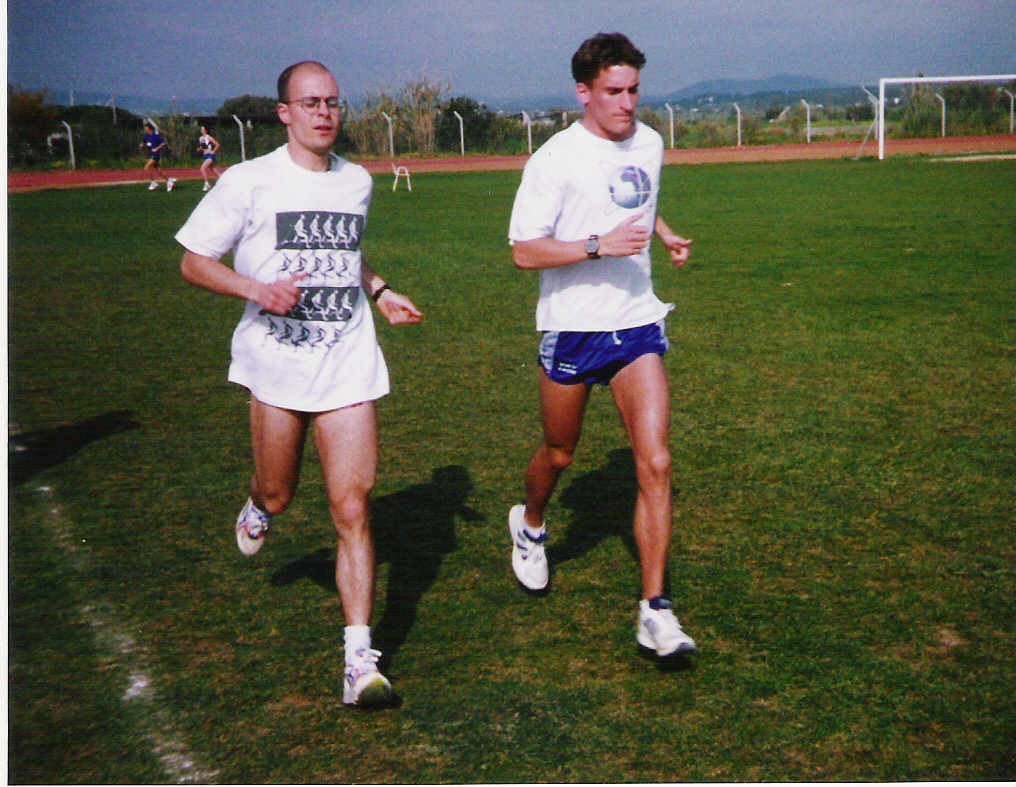 Kheredine and Ewan Warming up. 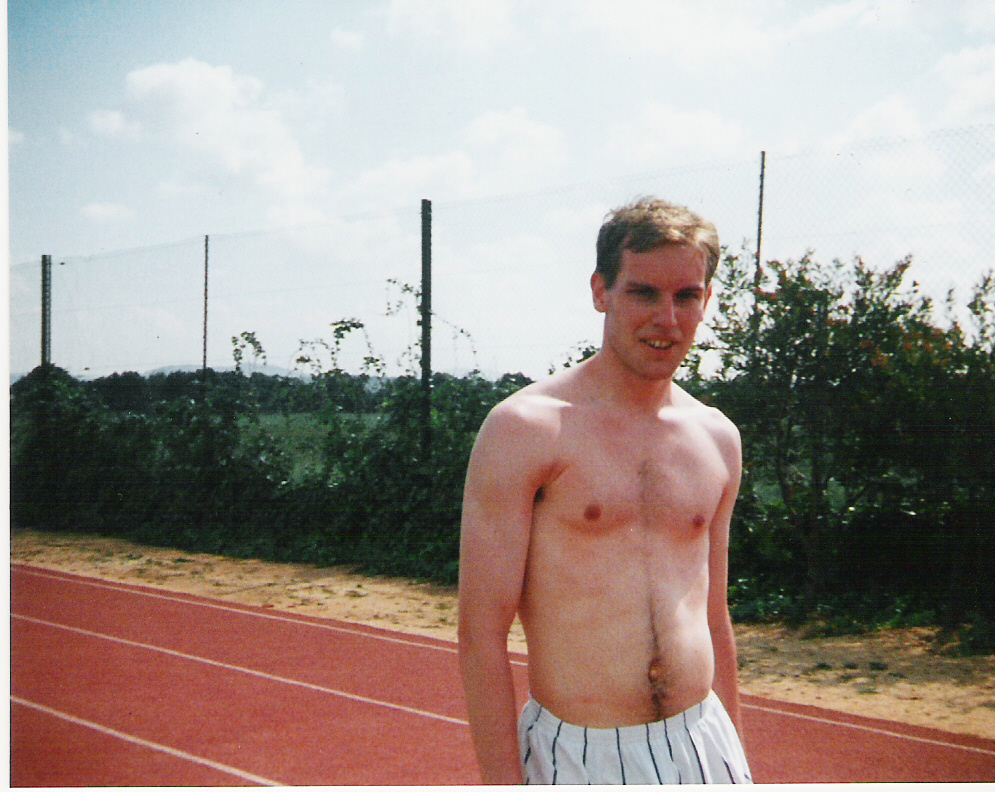 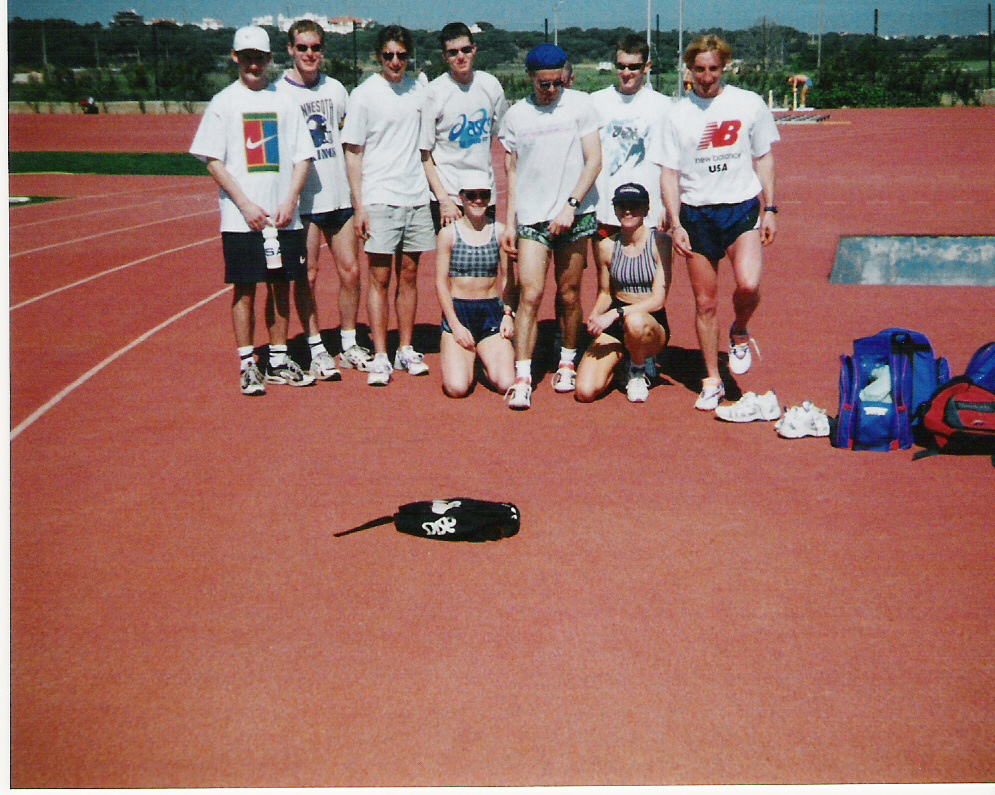 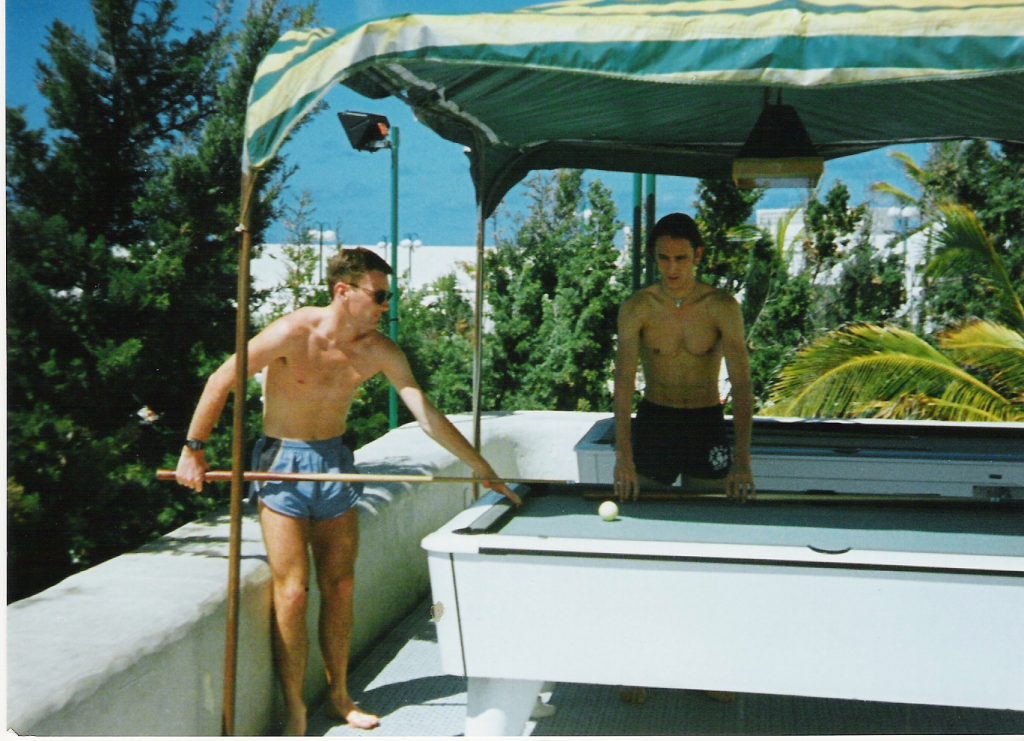 Allan and Grant in Lanzarote 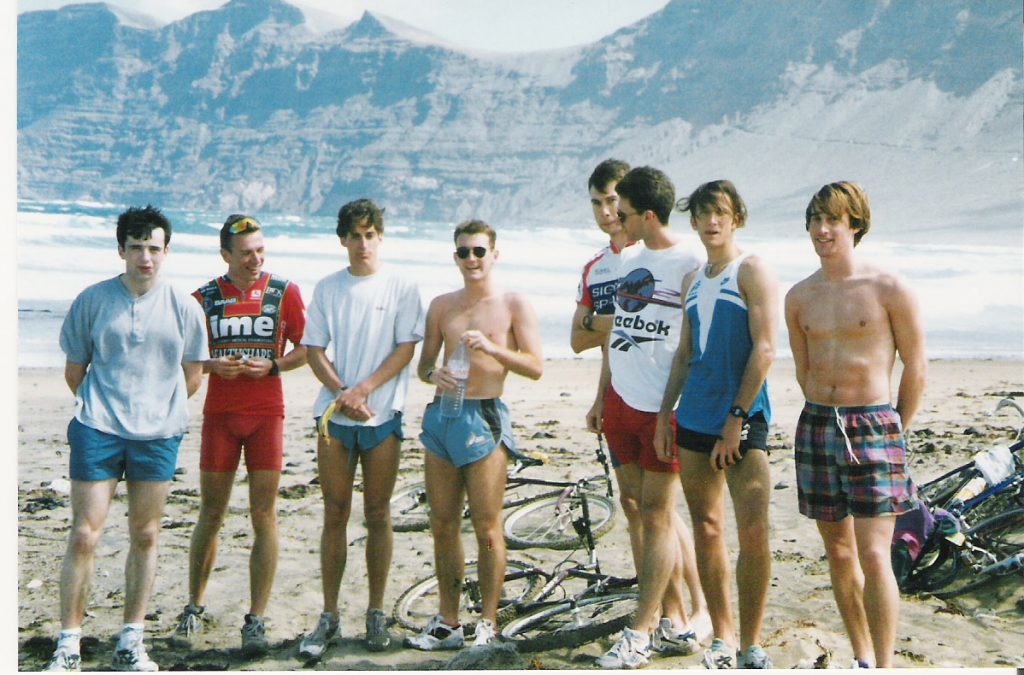