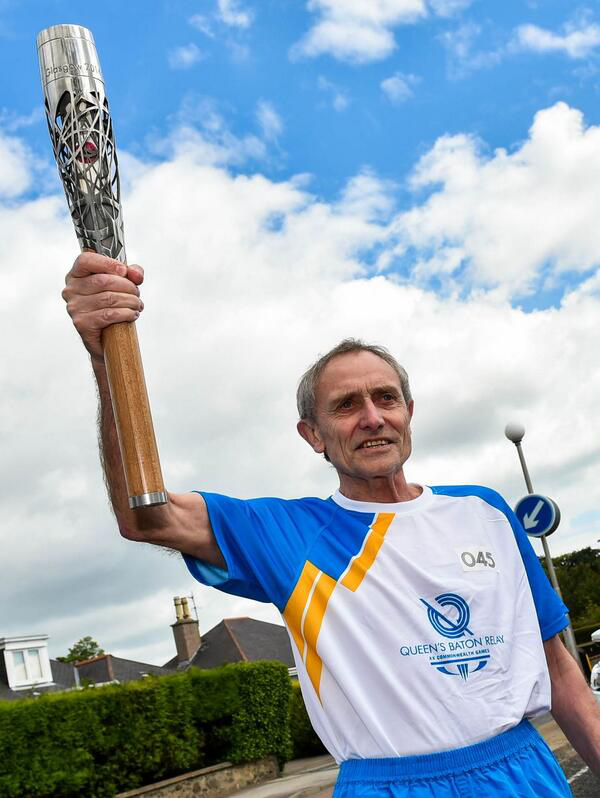 In response to an invitation to do so, Mel wrote his own account of his first 50 years in the sport – fascinating, humorous but mainly informative and certainly inspirational they are among the best running stories I have ever read. 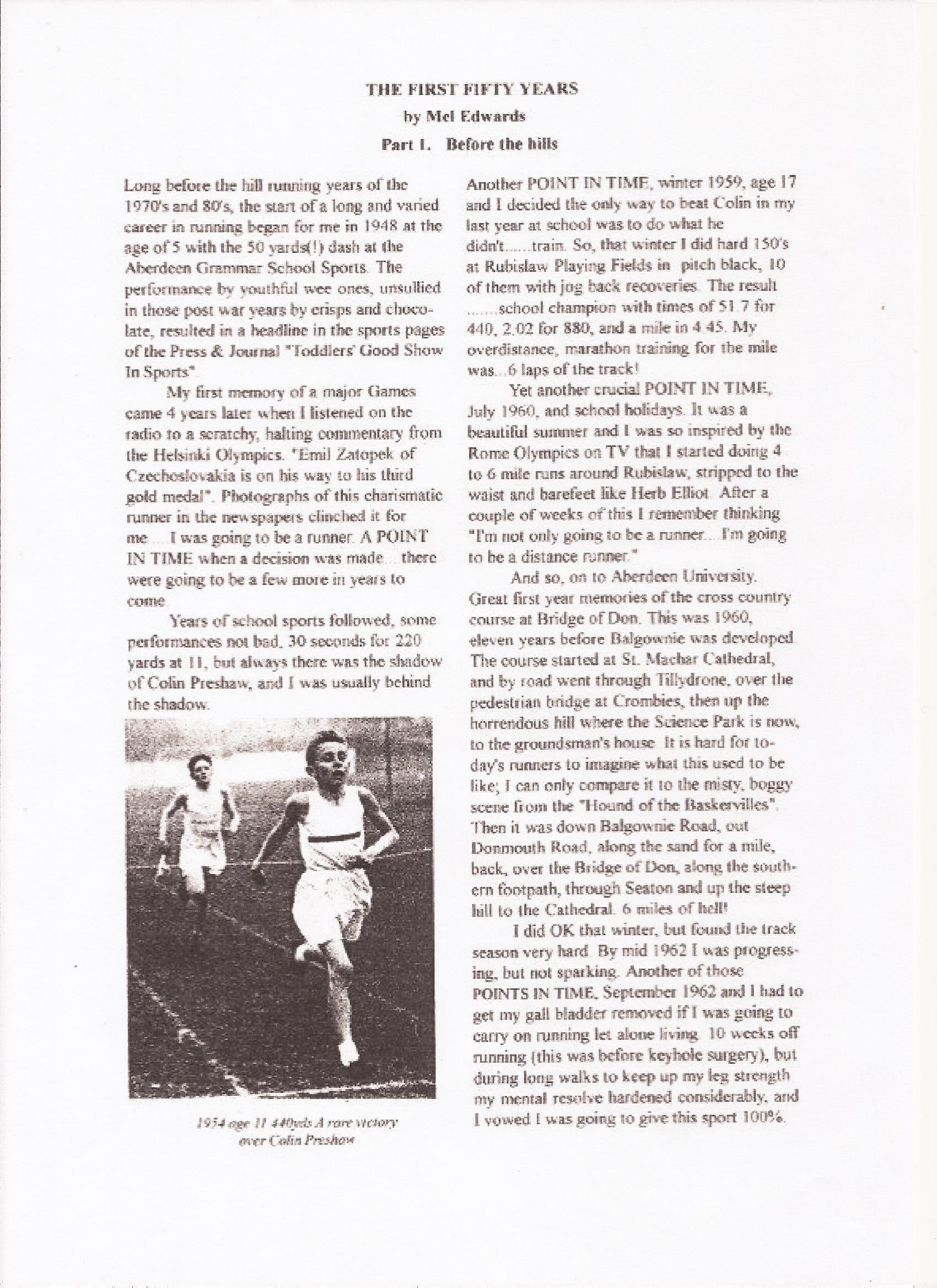 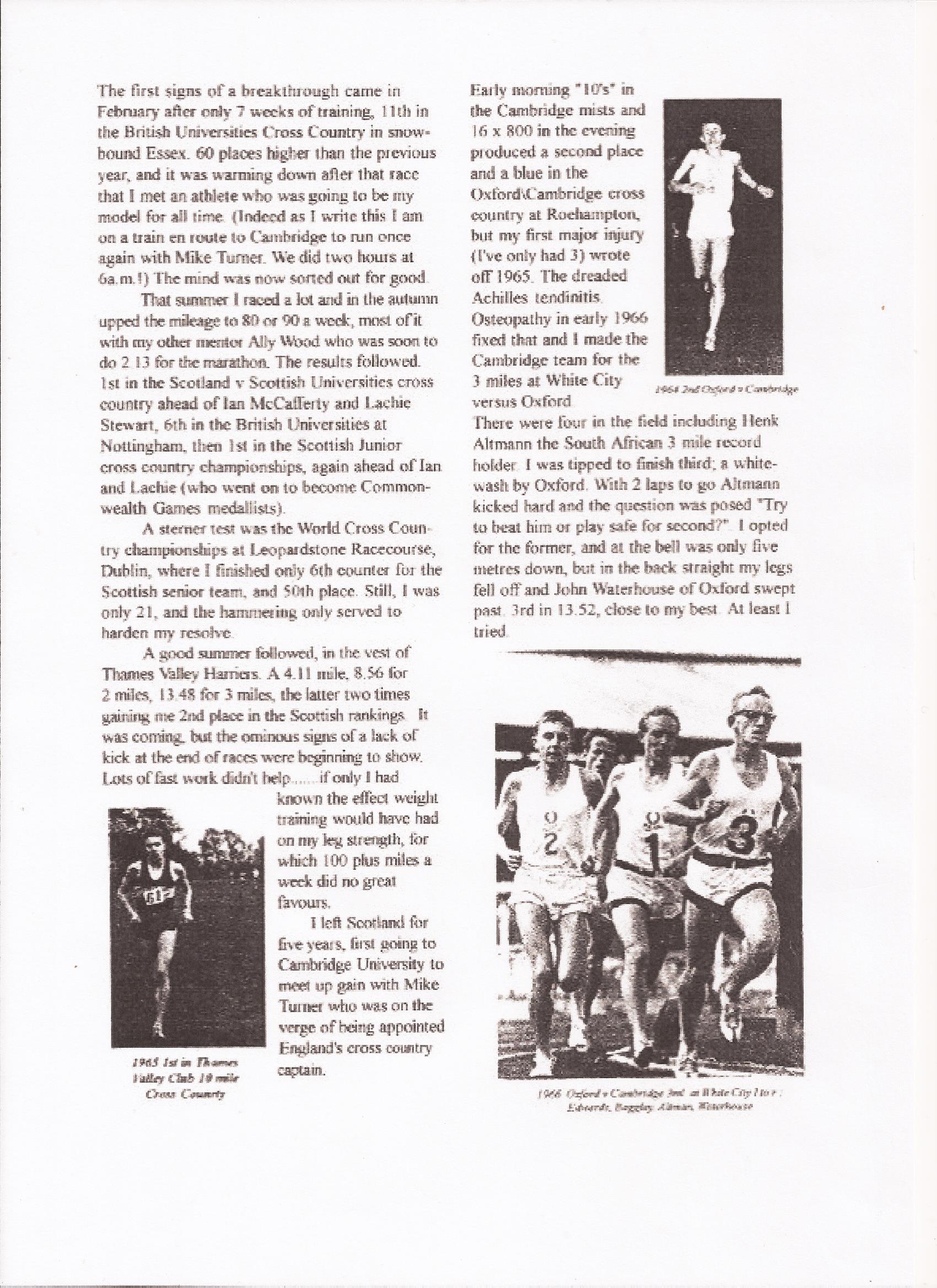 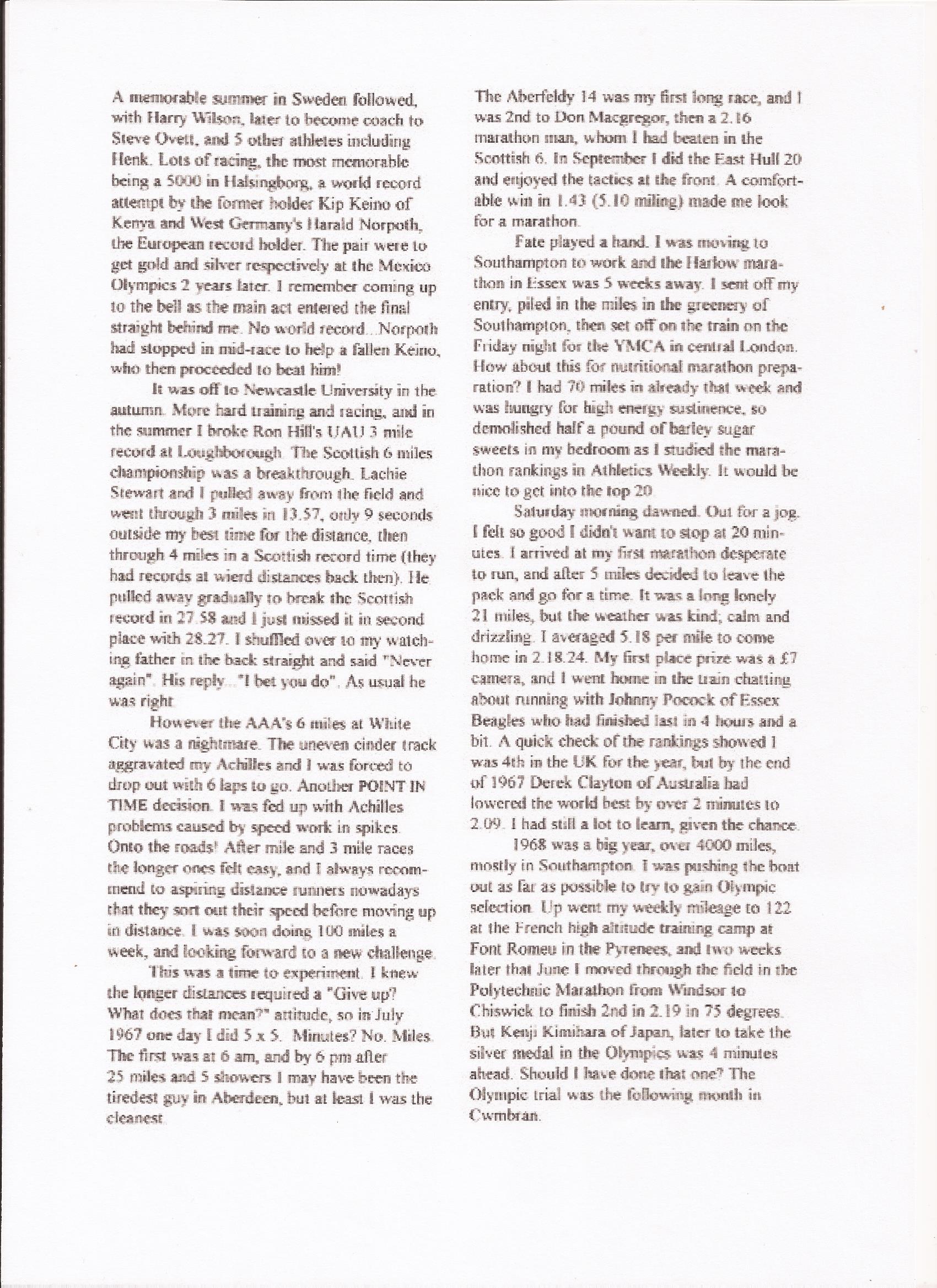 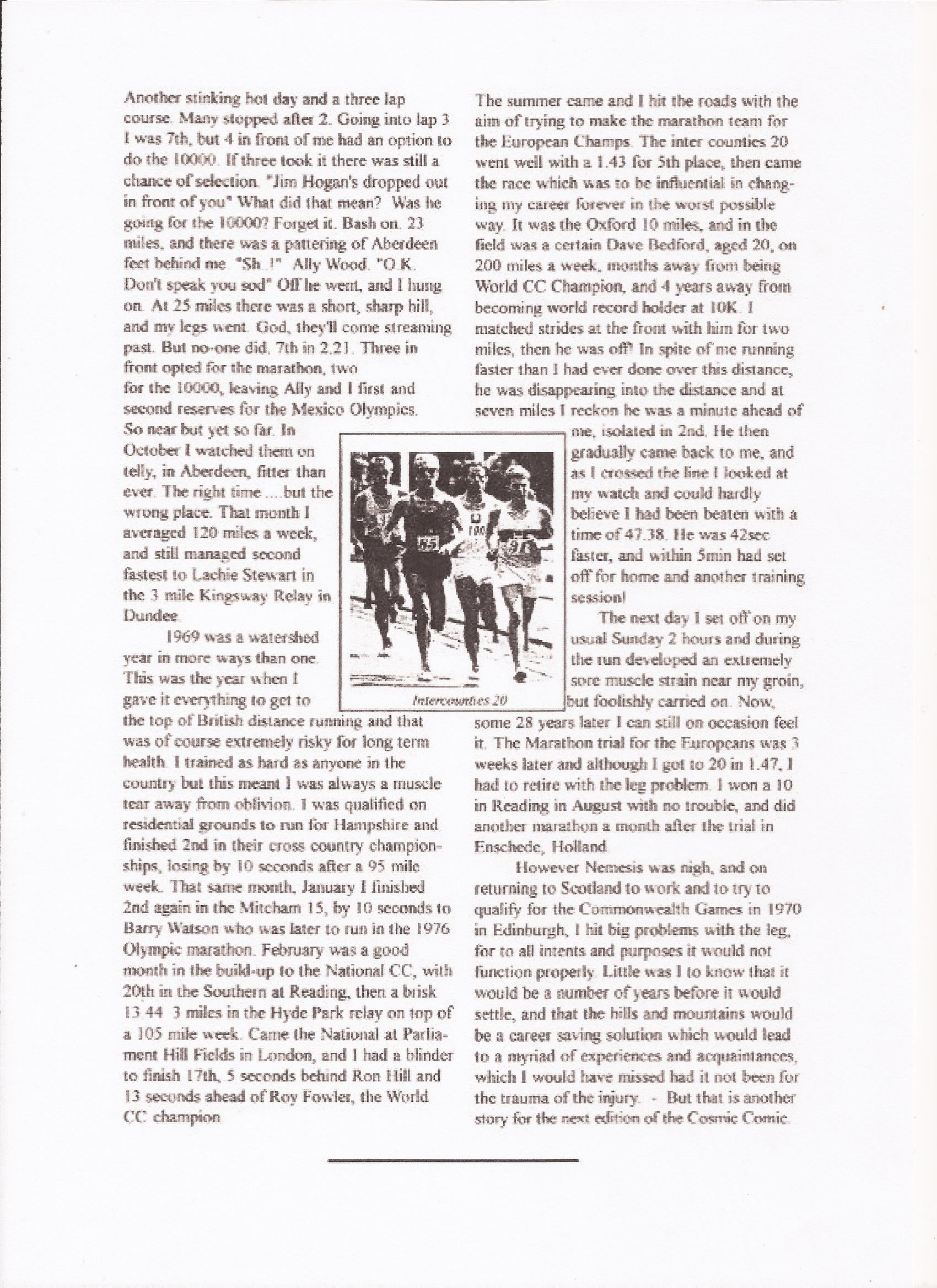 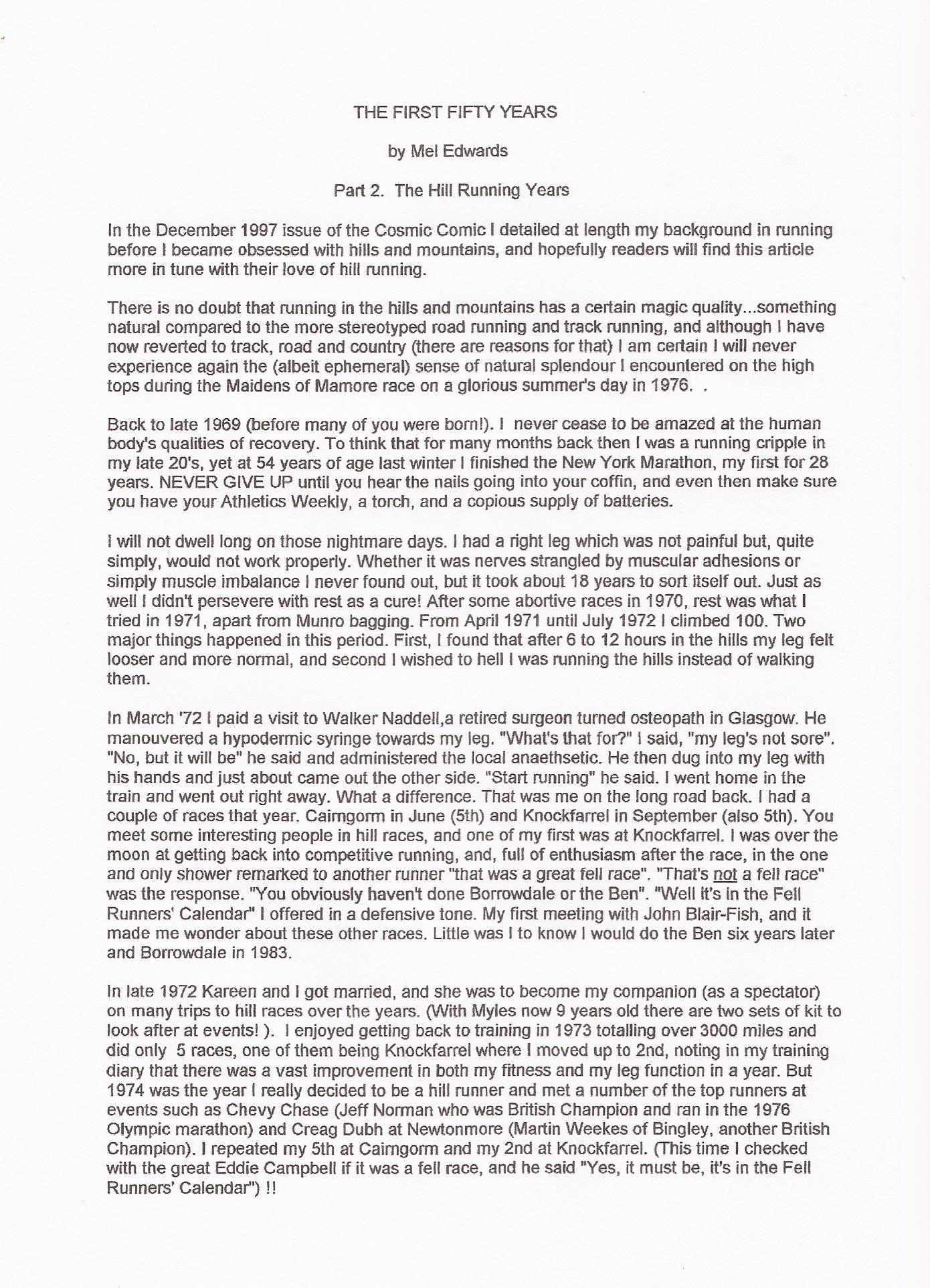 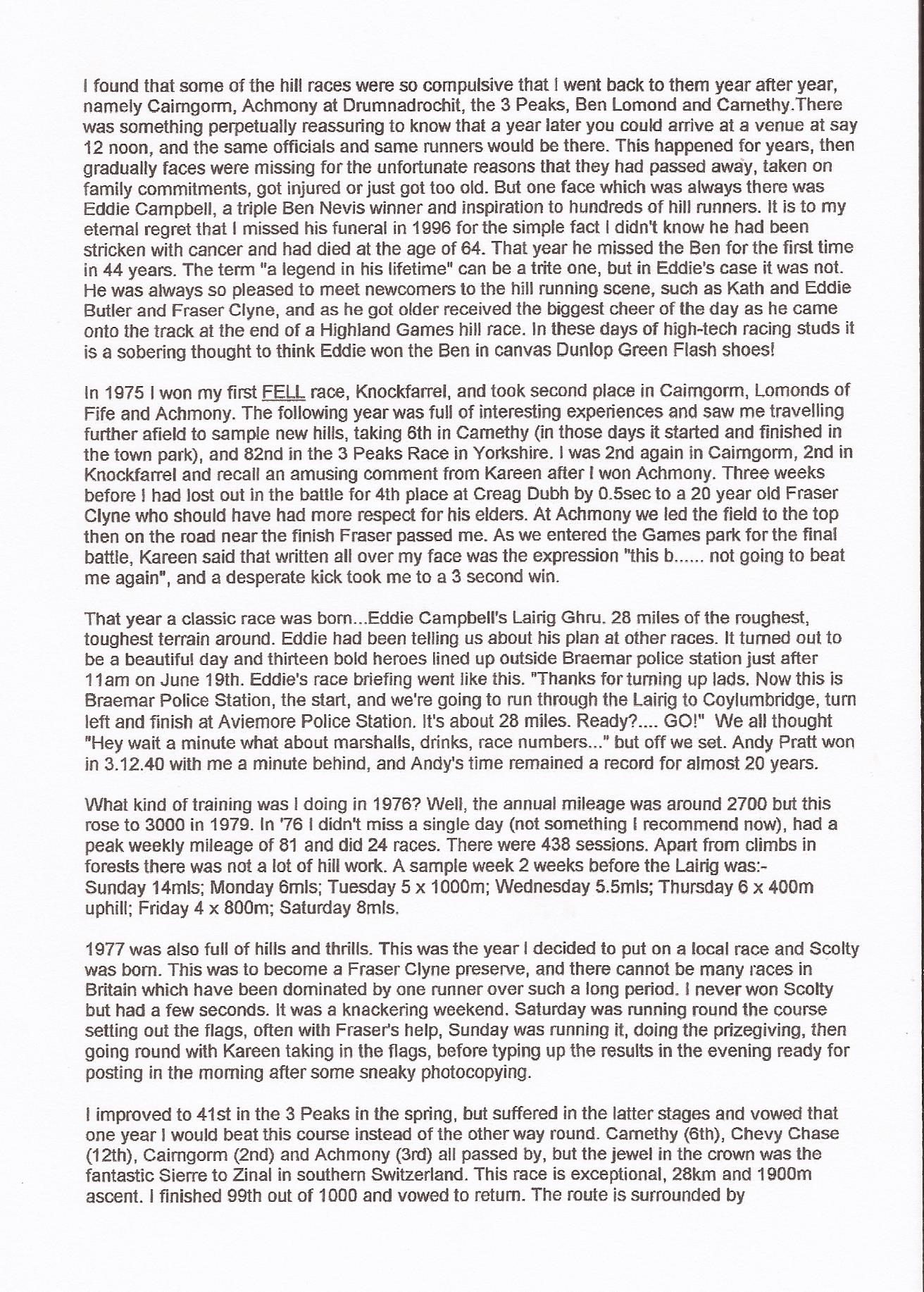 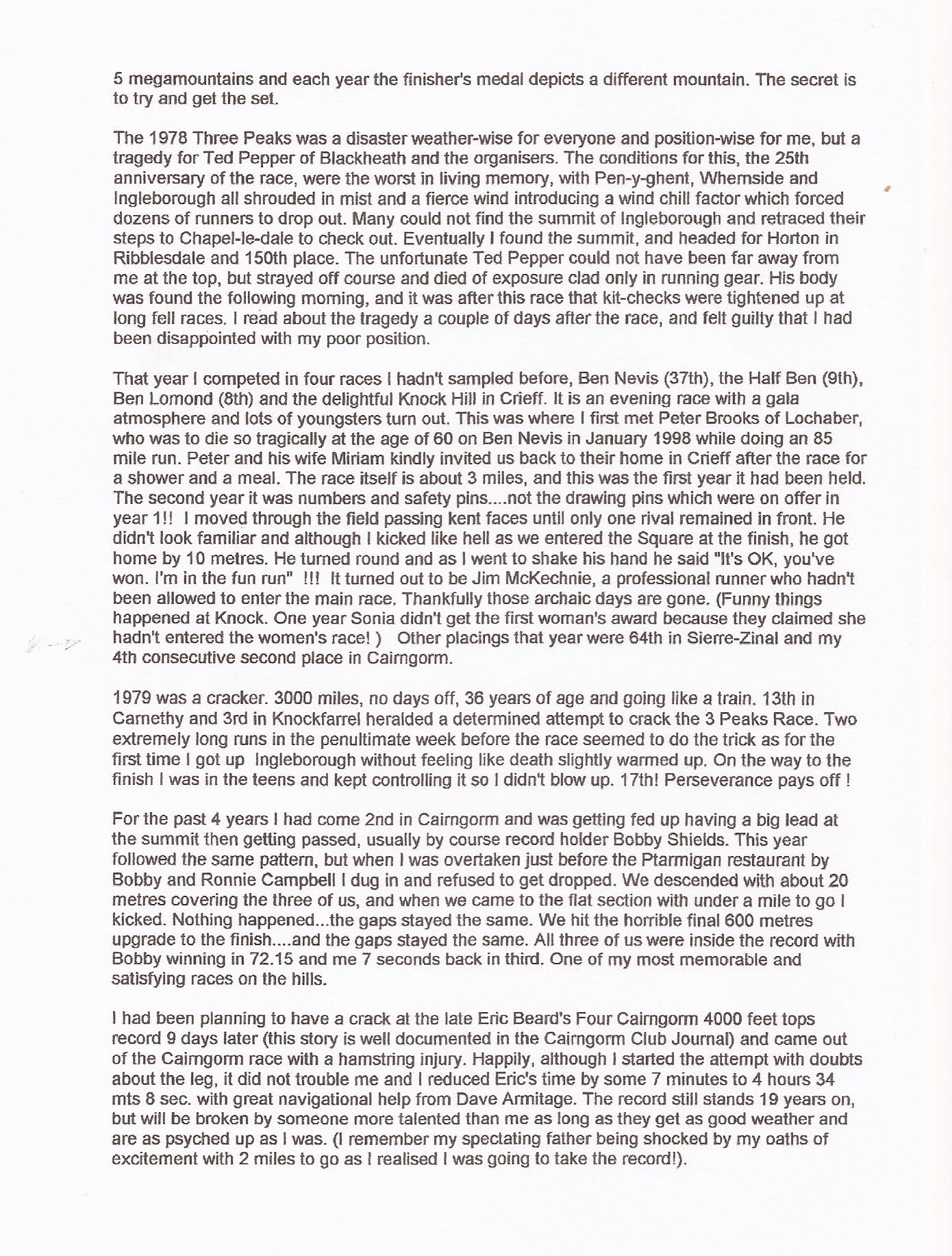 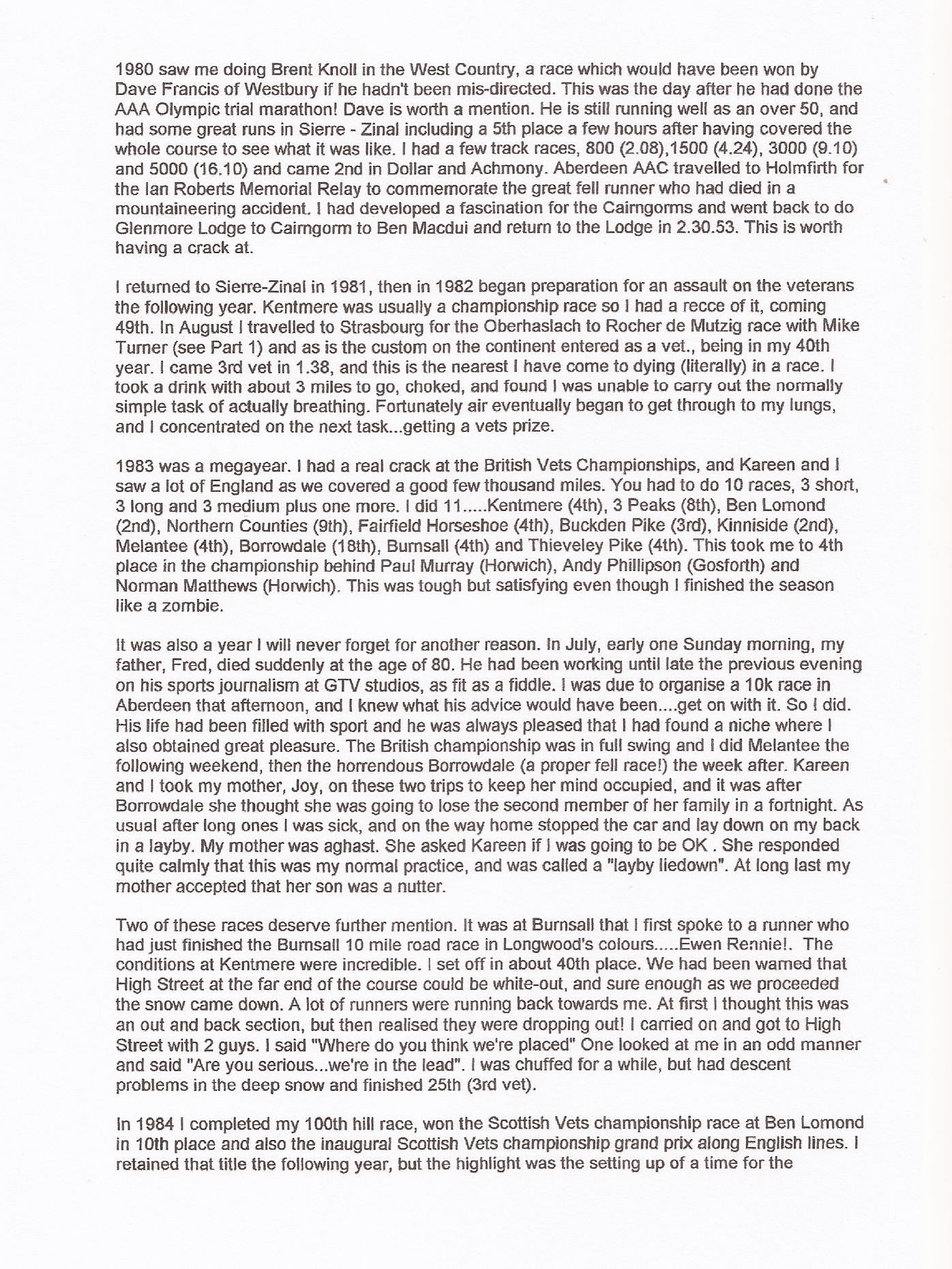 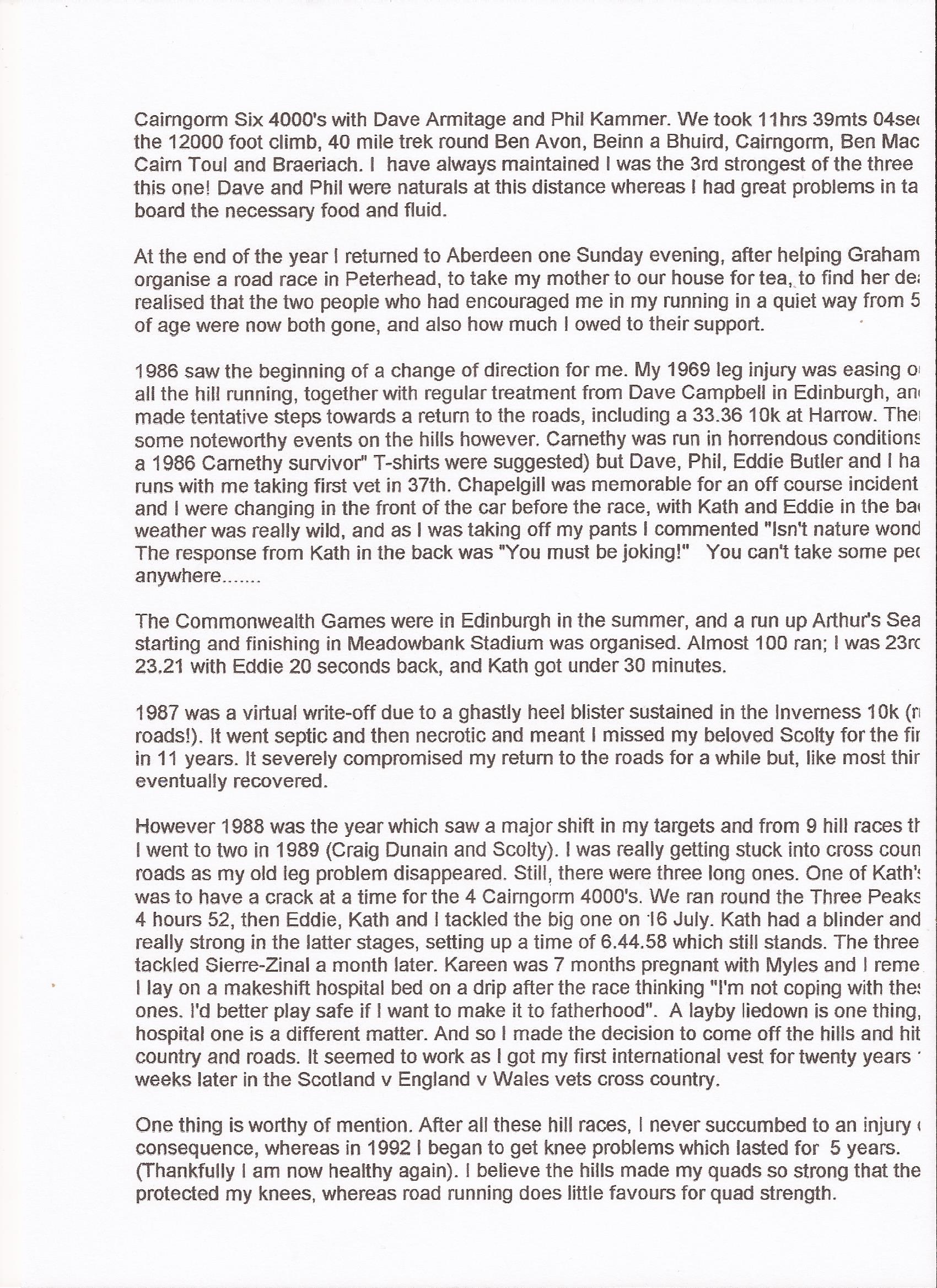 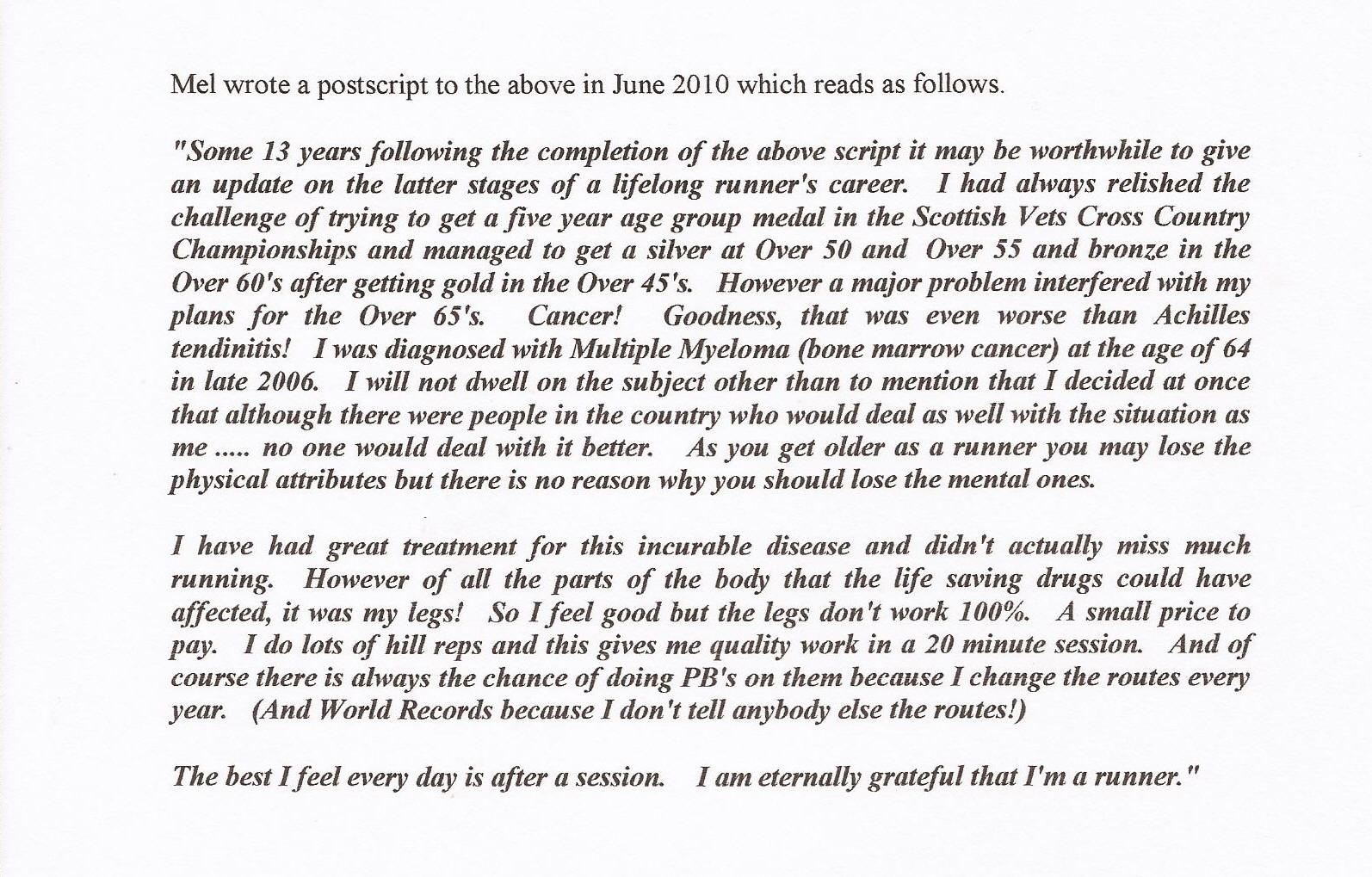 You can see from that exposition why we just reproduced his own words – more detailed and eloquent than we could ever be!   Mel’s son Myles, who is referred to in the text, is also a runner but he has an excellent blog which has two articles in particular about Mel.

Both are beautifully written, interesting as articles in their own right, but very informative about Mel. 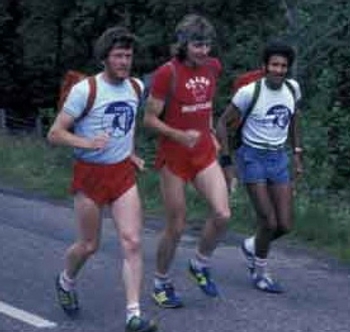