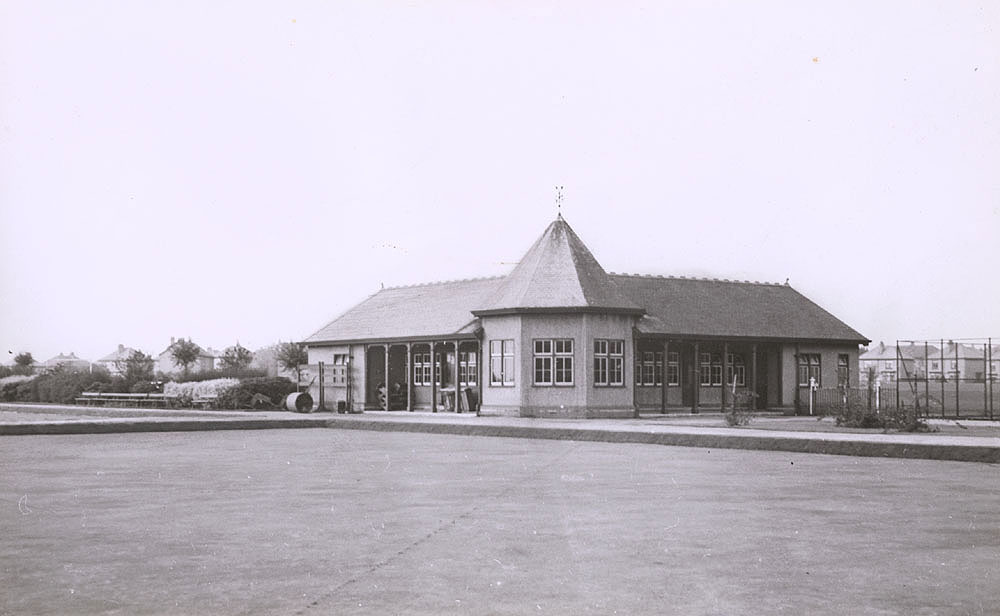 When most of us came into the sport there were many tracks in n around Glasgow with Ibrox. Westerlands and Scotstoun being the principal ones in use.    These were only the biggest with the cinders or ash tracks at Barrachnie, Knightswood, Nethercraigs and Toryglen being also in use but all having their wee idiosyncrasies.   Shettleston tended to use Barrachnie in the east end and many a contest was held there up into the 1960s and there were also contests being held at Toryglen on the south side of the city.   Knightswood, which had been a pioneering development when it opened was overwhelmed by the University facility at Westerlands, barely two miles to the west, and Scotstoun about the same distance to the south.   When it opened it was celebrated.   Just look at the Glasgow Herald report on the opening.   From the Herald of 25th April 1932:

The first venture by the Corporation of Glasgow in the way of providing facilities for athletic training was brought to fruition on Saturday afternoon, when the Knightswood Park Running Track was formally declared open by Councillor WT Docherty, Convener of the Parks Committee.   The new track, the entrance to which is in Chaplet Avenue, is a very creditable piece of work, and it should, together with the well-equipped pavilion, prove a boon to the athletes in the District.

To celebrate the occasion a short but interesting programme of scratch races was carried through under the auspices of the Parks Department.   The three events which comprised the programme were:- 100 yards, one mile relay race and two miles team race.   With the exception of IH Borland (Glasgow University), who waited for the relay race, and Roy Hamilton  (Maryhill Harriers), all the leading entrants for the sprint turned out.   Considerable interest centred on tne appearance of JH Bastable (Glasgow Transport) who was making his initial entry into the sphere of amateur athletics.   He had no difficulty in qualifying for the sprint final, but here he found AD Turner and PW Brown, both of Maryhill too fast for him.   Turner’s running in fact was the feature of the afternoon.   In his semi-final he was returned as doing 10 -5th sec, but in the final his time was 10 2-5th – remarkably fast running under adverse conditions.

In the two mile team race, WJ Gunn (Plebeian Harriers) was the first man home, being followed by his team mate SK Tombe.   The next Plebeian man was only 27th, however, and victory went to Shettleston Harriers whose team work was splendid.   The Maryhill team had no great difficulty in winning the mile relay race.   Results:-

It was used for training purposes for a fairly long time and the nearest local club was Garscube Harriers who hosted sports meetings there.   The main drawback the track had was that it was almost circular with only one straight.   When the school just along the Great Western Road Boulevard at Blairdardie had a red blaes track laid, there was no real need for the track.   The last time I can remember the track being used for anything athletical was in the 1970s when it was the start and finish point for the Dunbartonshire County relays – one lap of the track followed by a lap of Knightswood Park including the pitch and putt course.