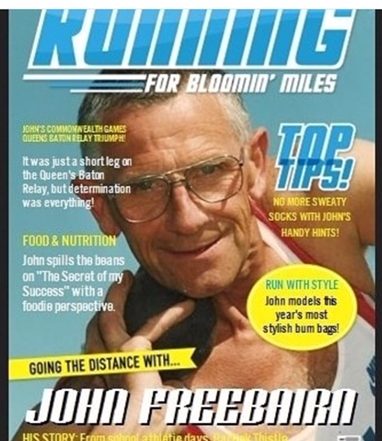 What dollows is John’s competitive record at the games as far as we can get it.   The heights and distances are for the events that he won, he competed in most of the events marked with an  x  but performances are not recorded.   Remember too what Stuart Higg said about John changing from the kilt (worn for all throws) to shorts for the light events.

Although John was a good throws exponent, he was not as good as the very top men – Anderson was in a class of his own for instance, Arthur Rowe was quite outstanding all through the 60’s.   He was nevertheless good enough to take part in the events and win prizes – win events too as the following table shows.