“An Idiot’s Guide to JOGLE THREE

(you do need to be an idiot to attempt it!) 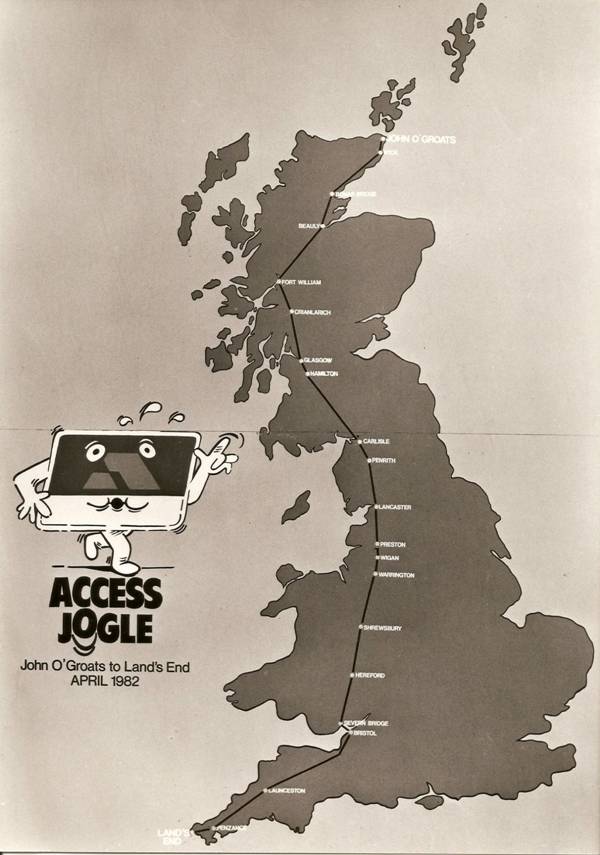