Bobby Mills of Glasgow University and Dumbarton AAC was a wonderful athlete who starred in the decathlon and also ran over the country and in the Edinburgh to Glasgow for his club.   He was one of a few taking photographs at athletic meetings in the 1960’s and early ’70s.   Some of them are shown here.   First some from Westerlands. 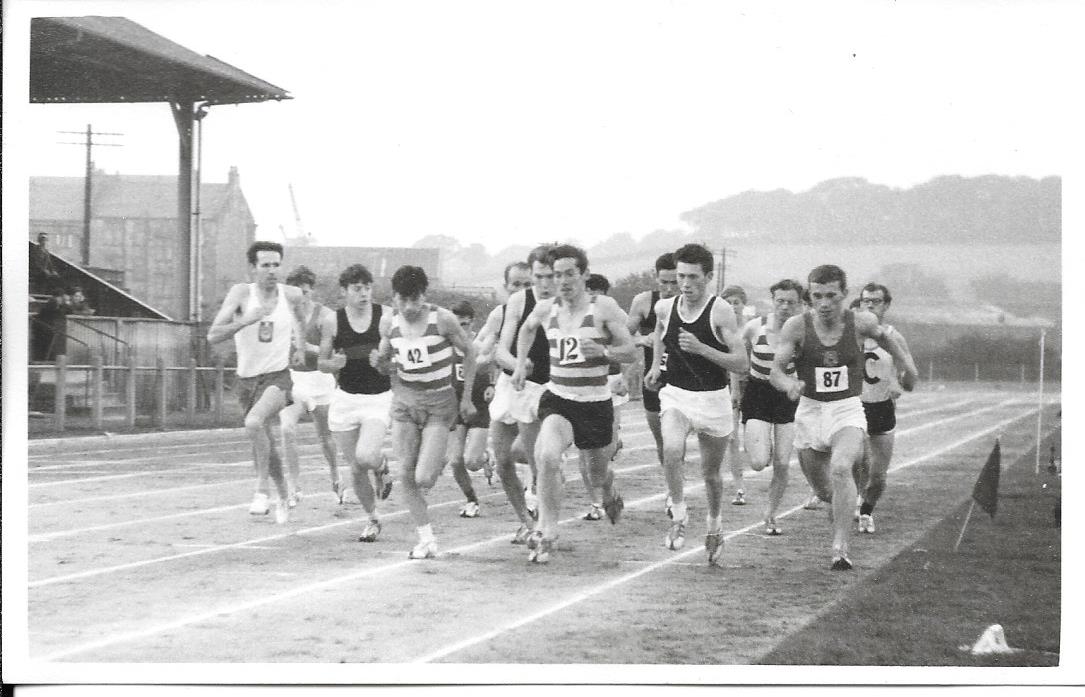 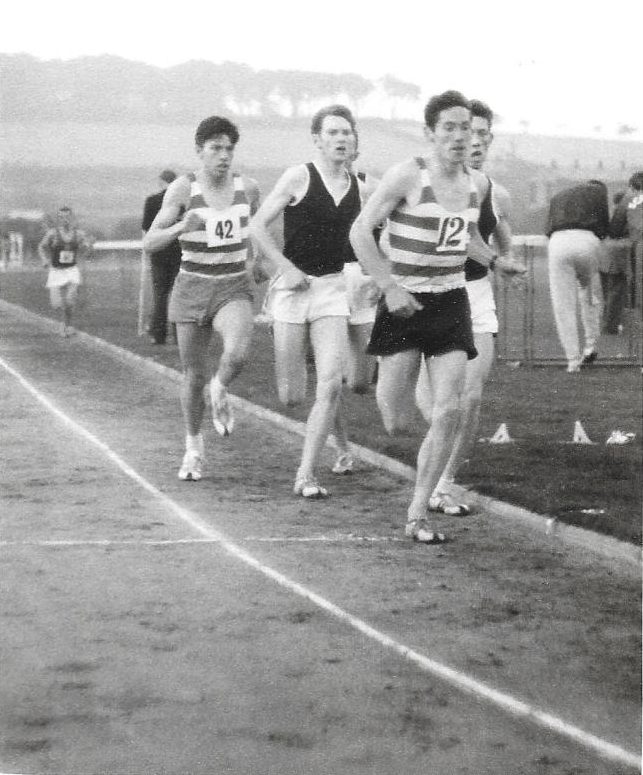 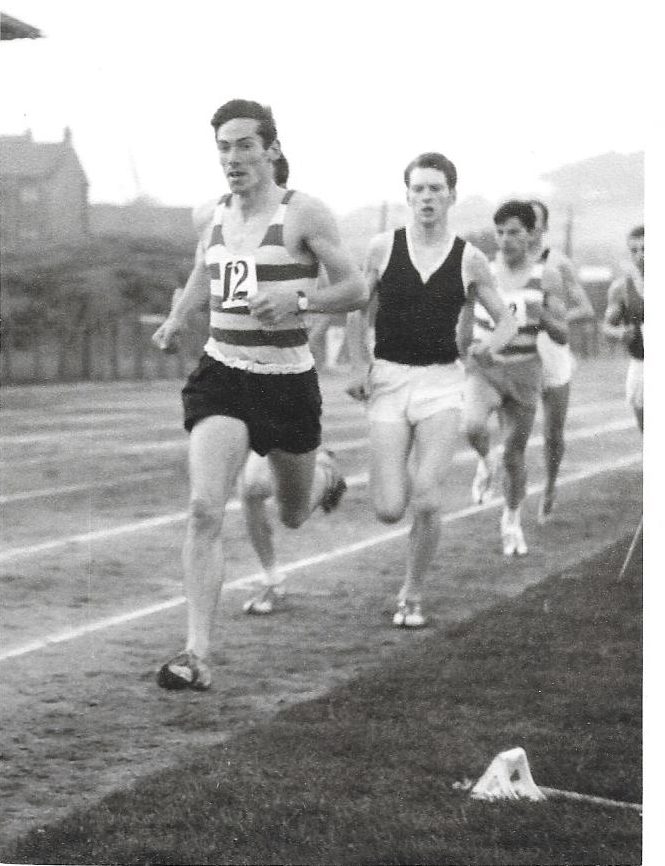 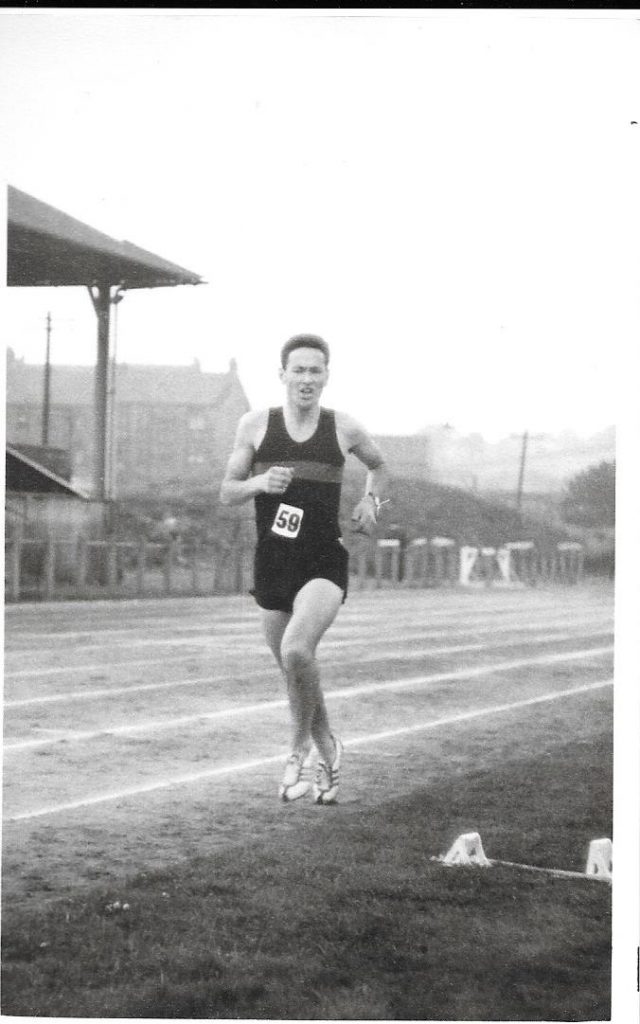 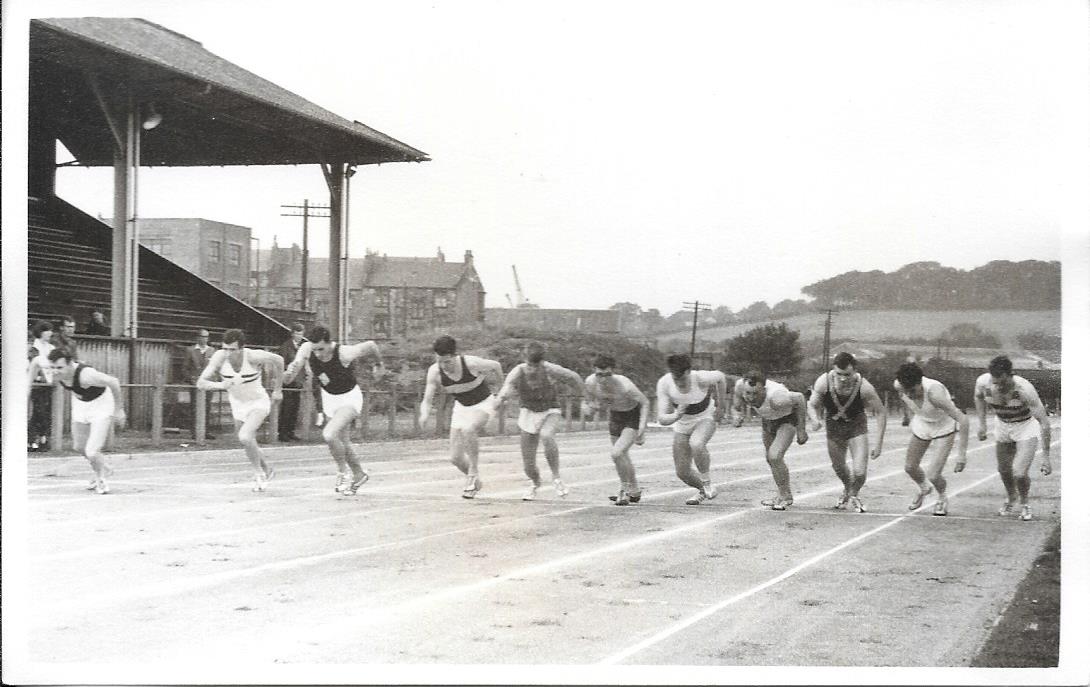 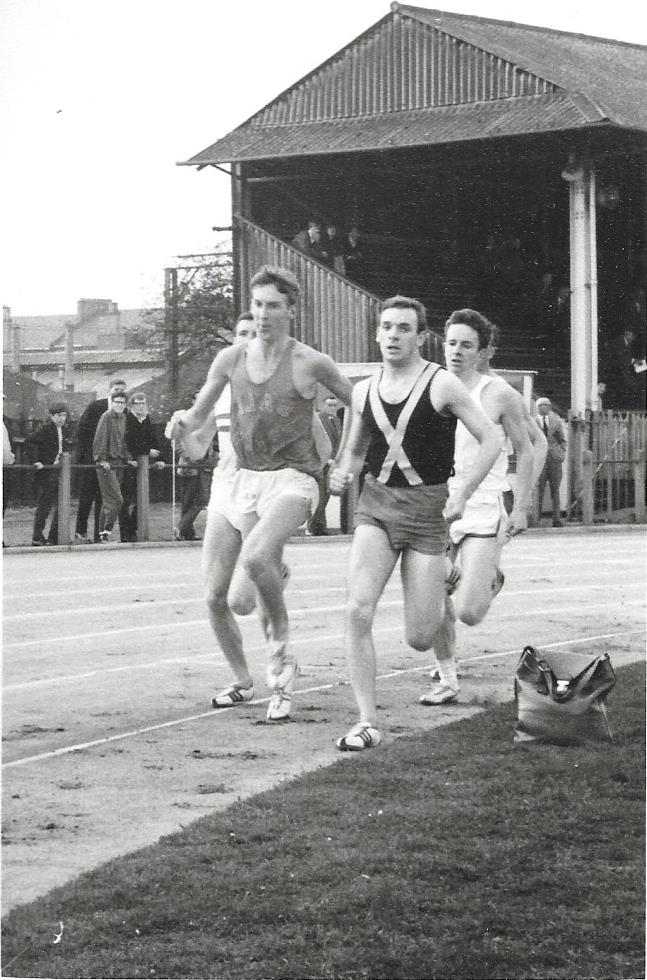 Invitation Mile, Hugh Barrow, Bobby Greig on the inside,Ken Ballantyne on the outside 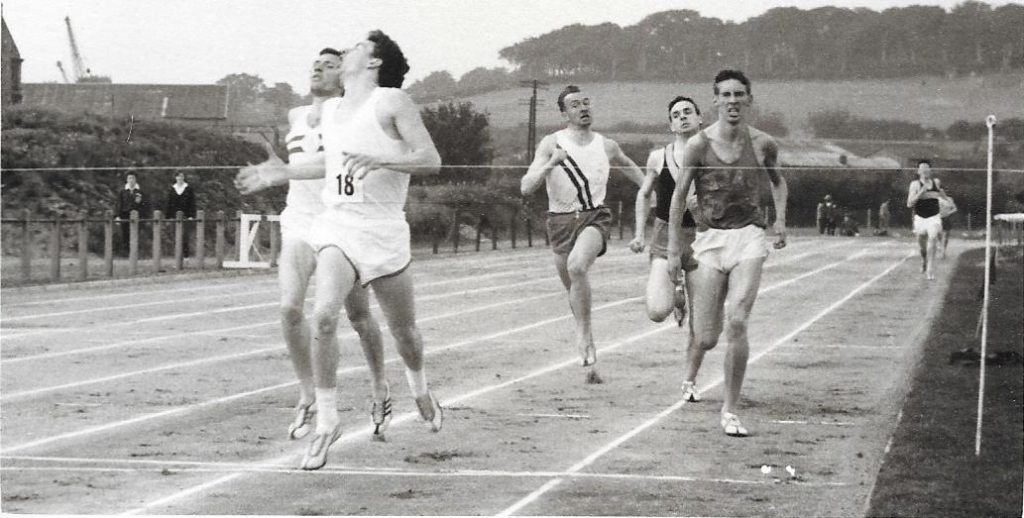 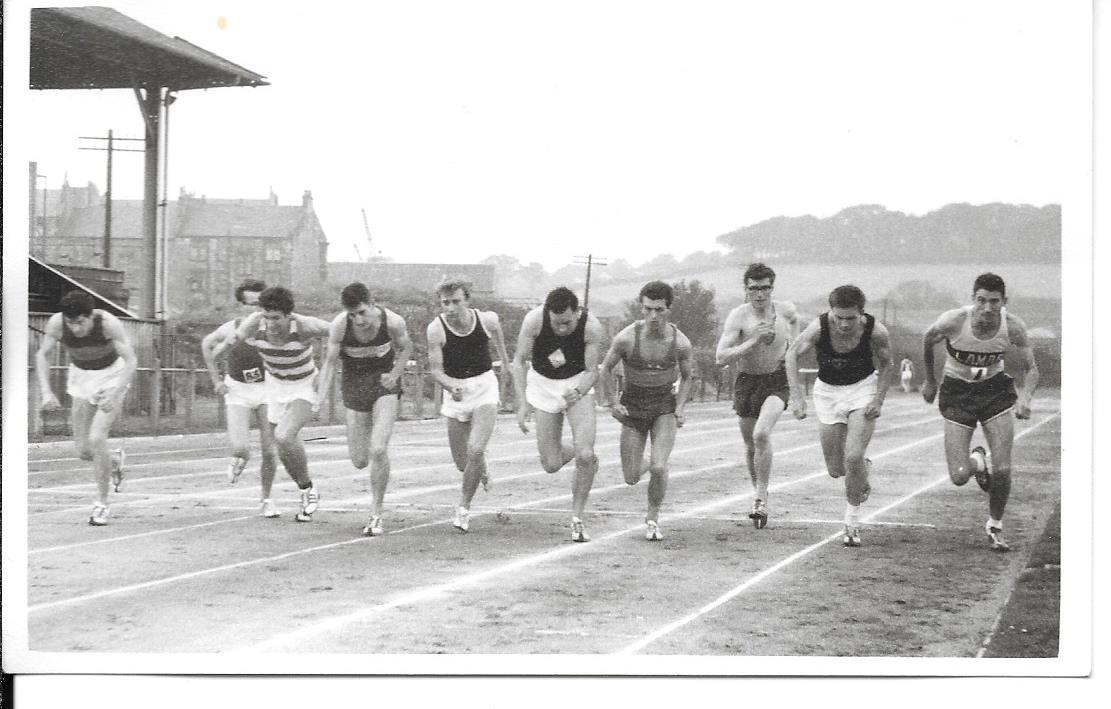 Mile start: Jim McLatchie on the inside, then Graeme Grant, plus Fraser McPherson (VP) 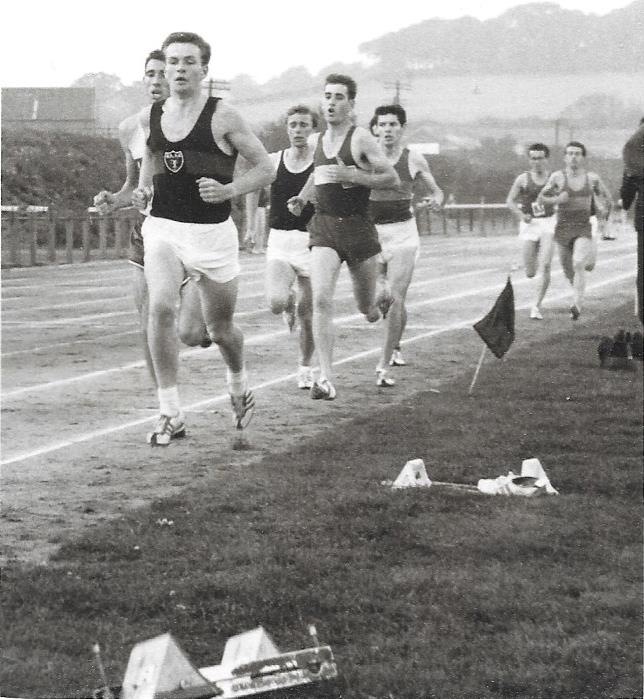 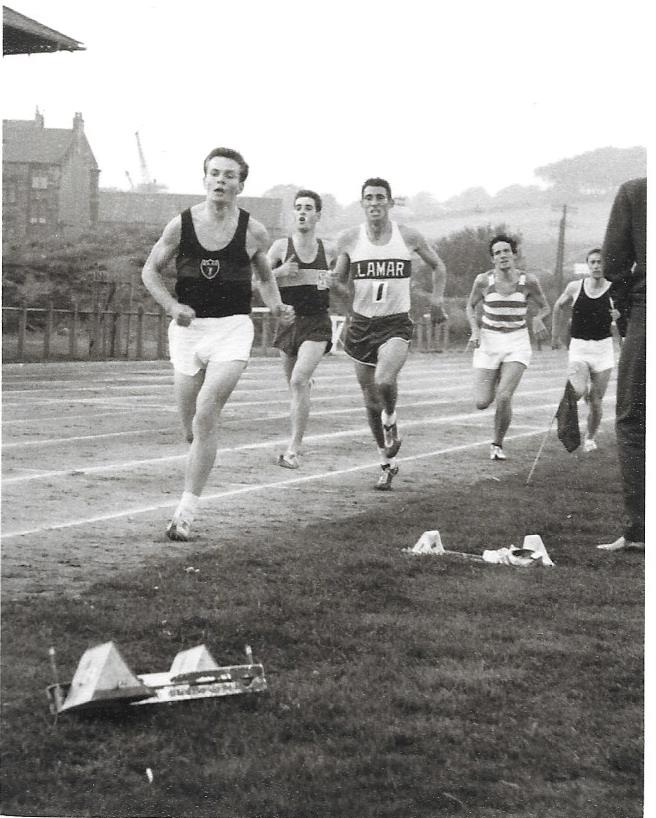 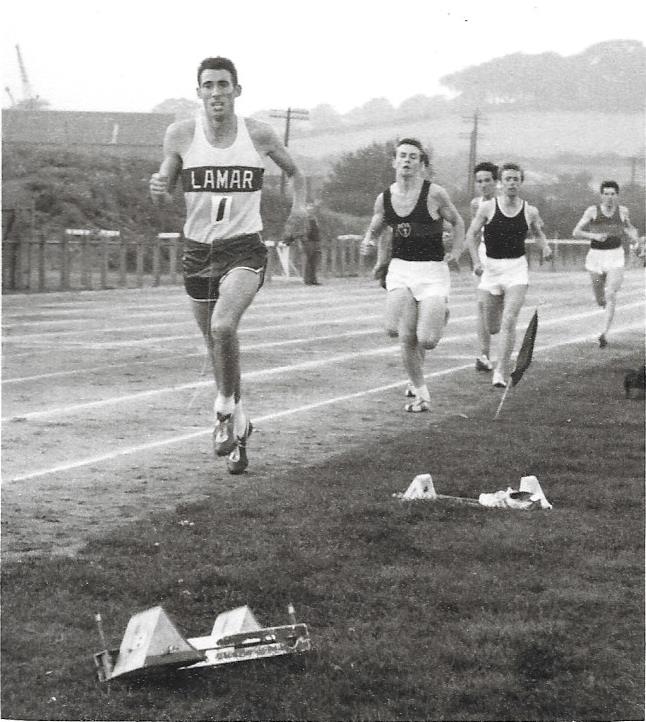 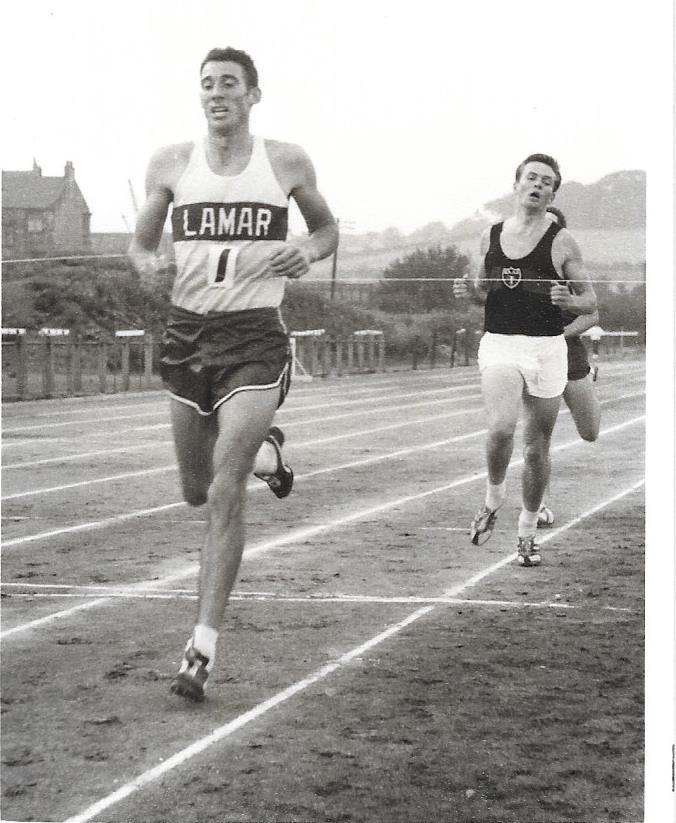 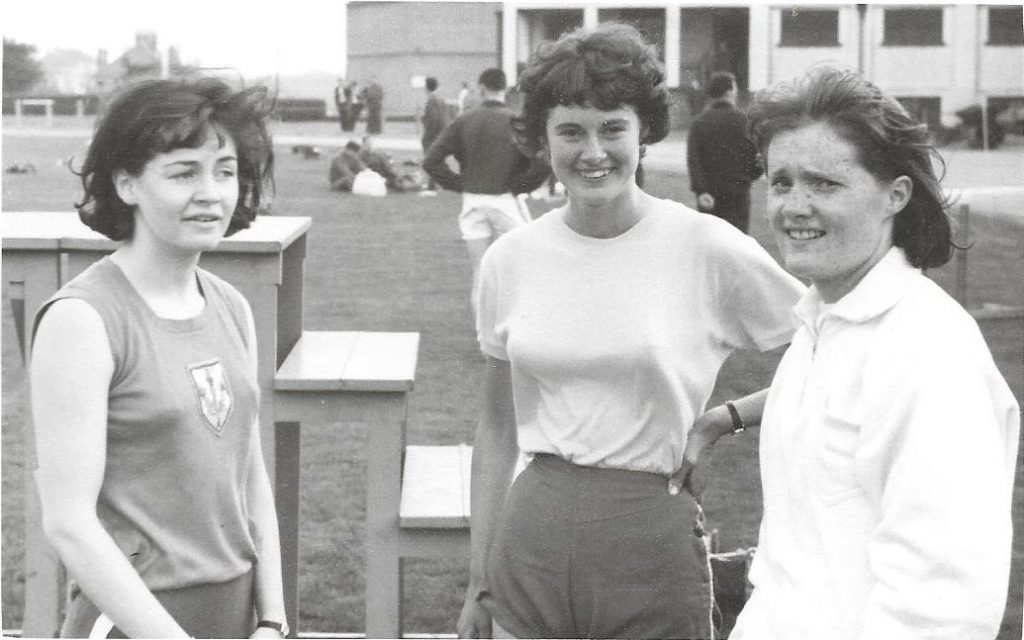 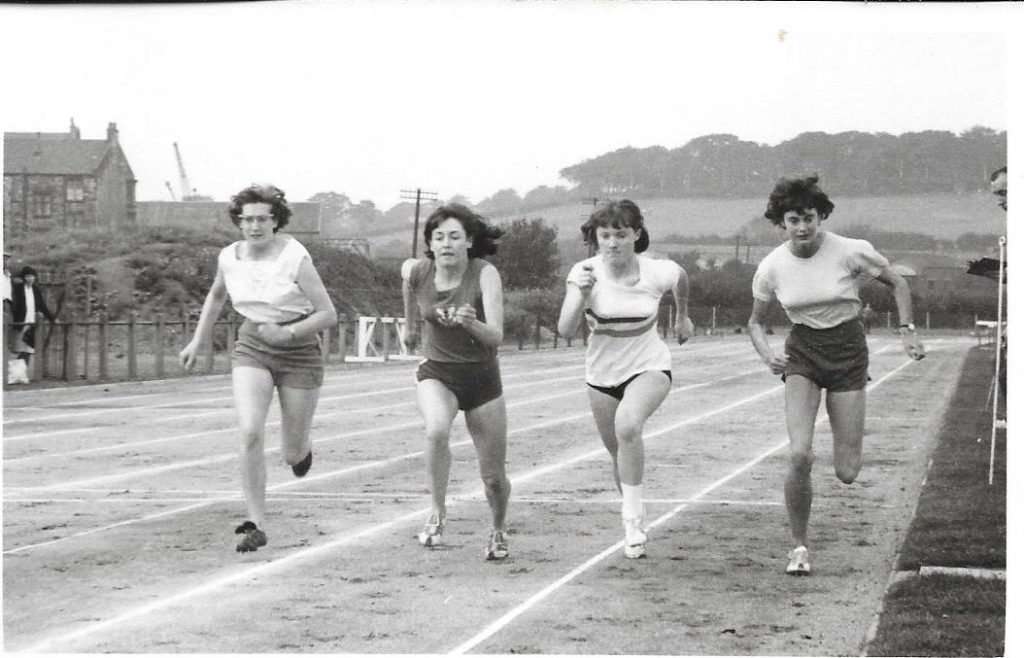 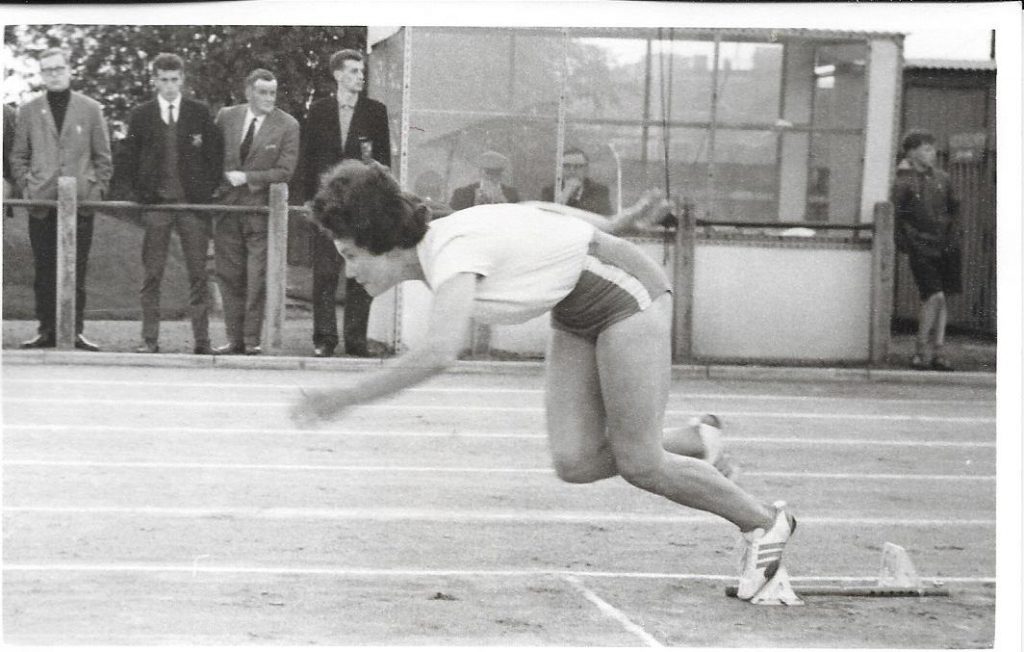 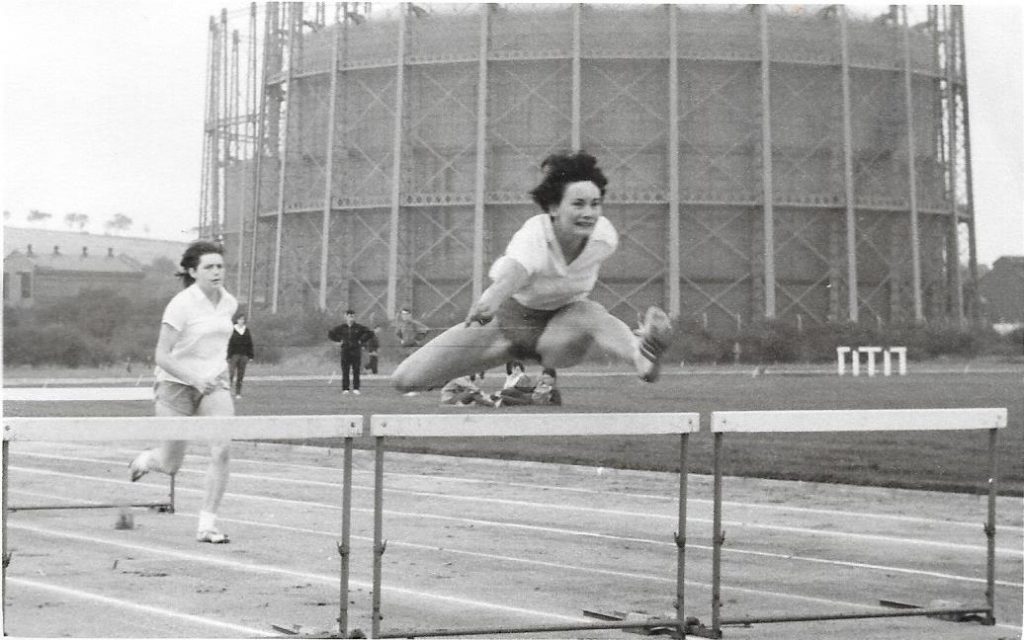 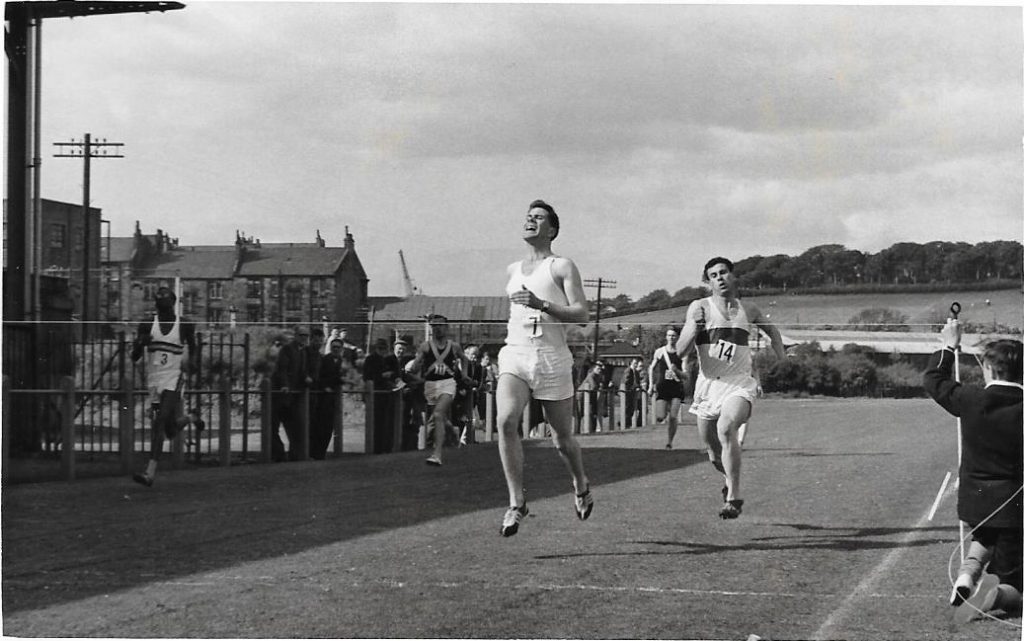 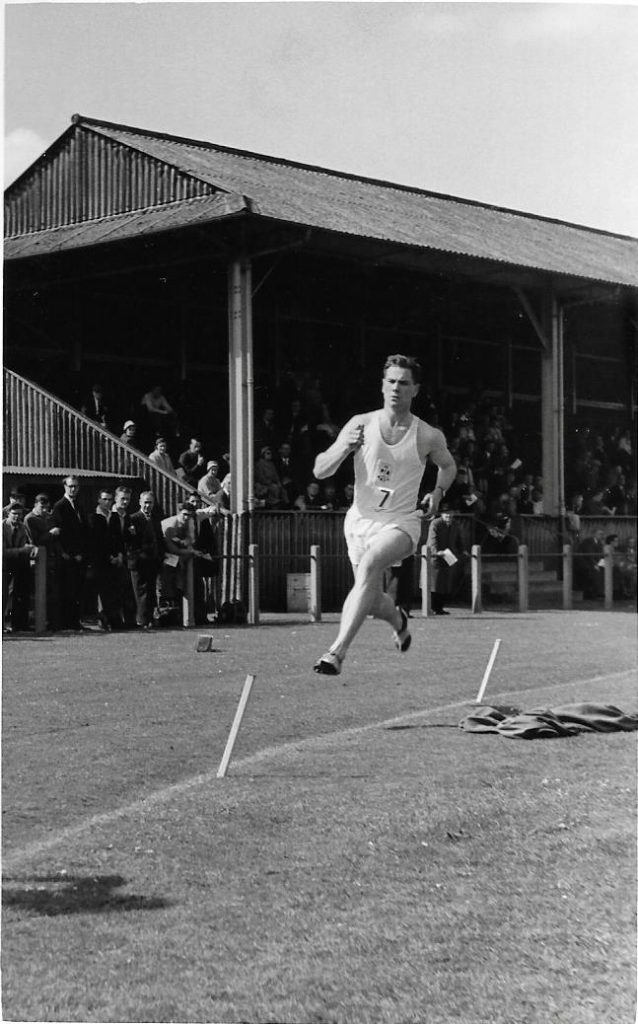 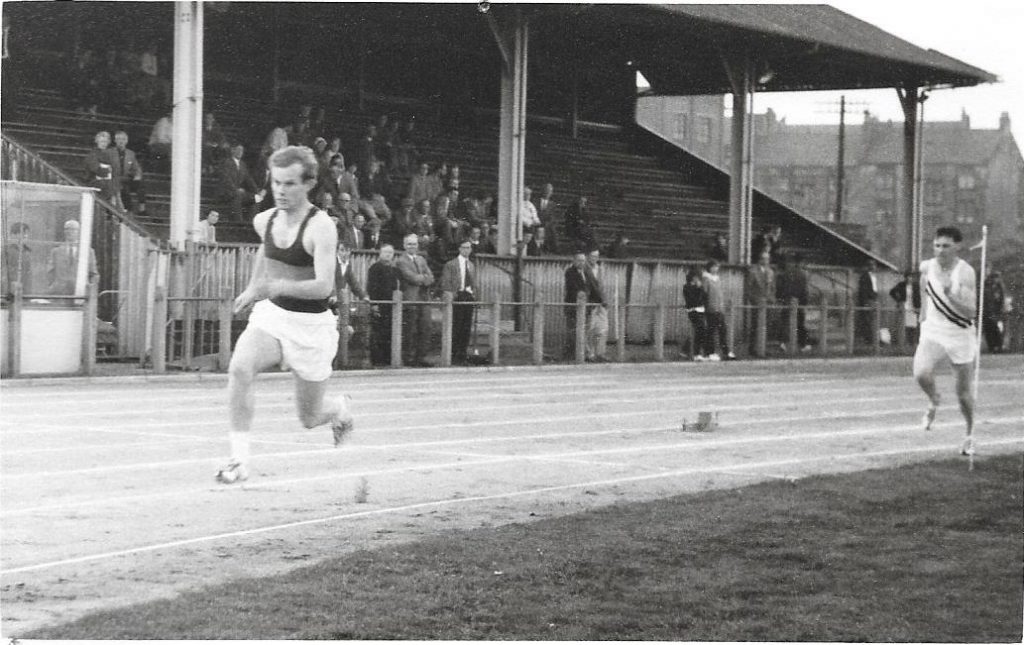