Football is massive in Scotland – some say it occupies too big a profile in the country but whether it does or not its influence on the younger generations is unquestionable.   It was always essential to get football on board. 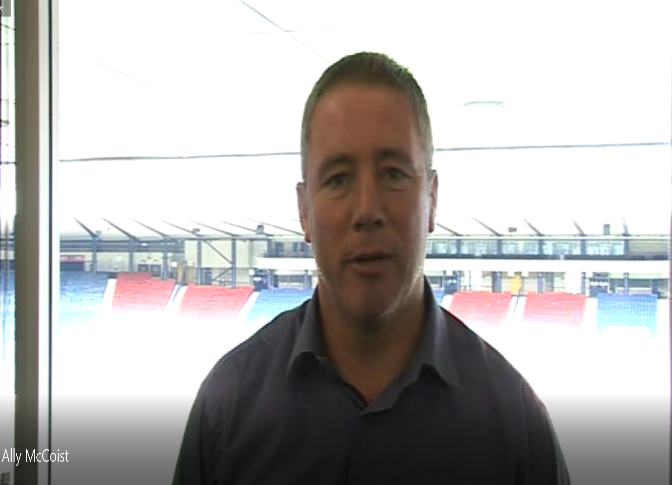 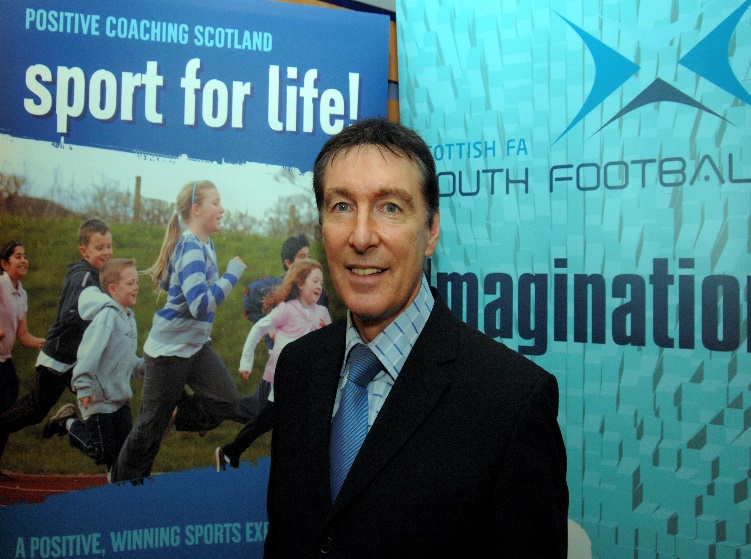 Jim Thomson, a real enthusiast, on PCS at Hampden 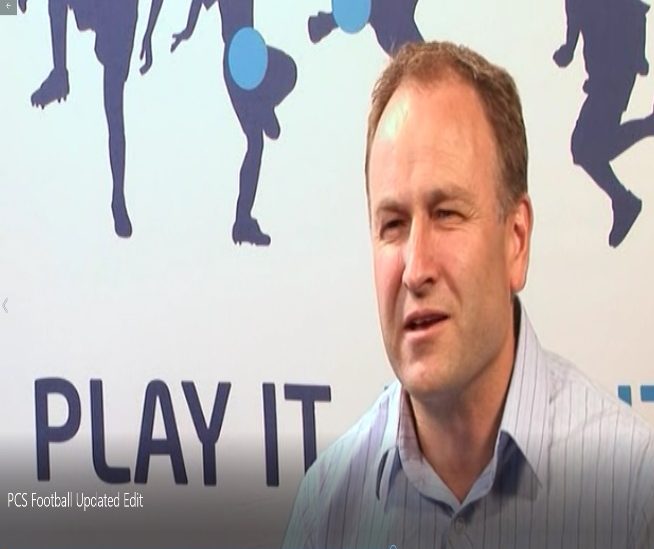 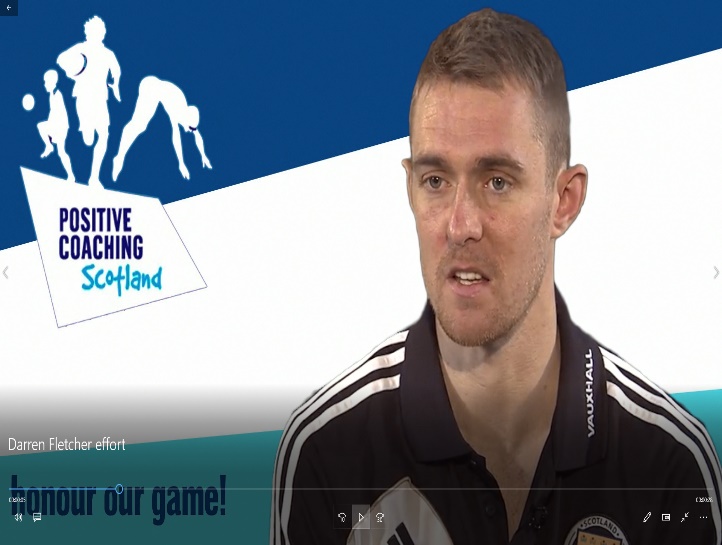 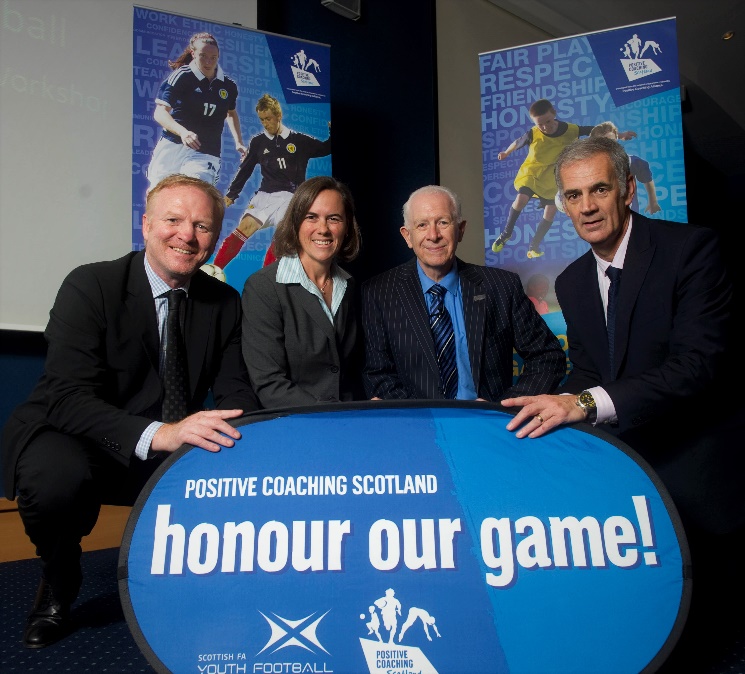 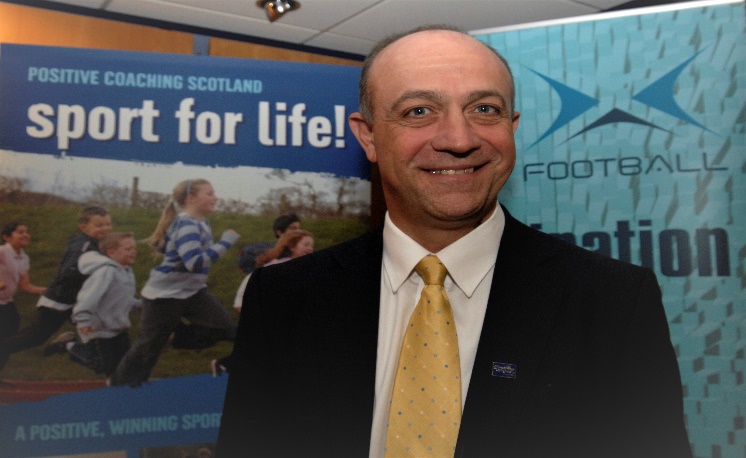 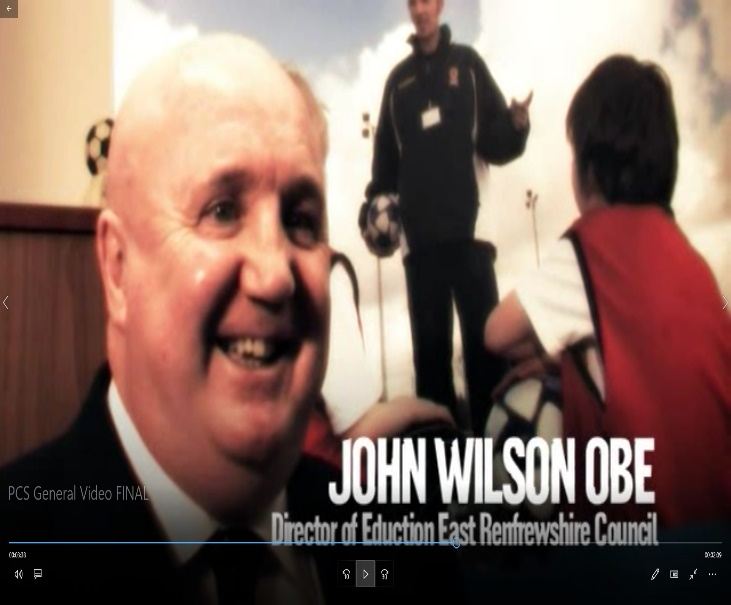 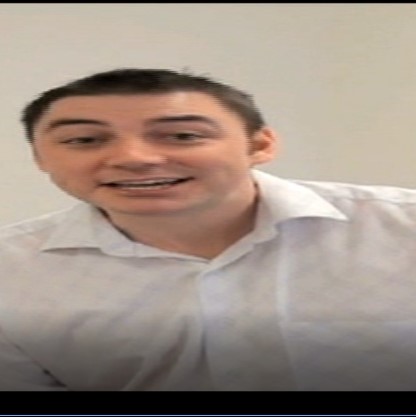 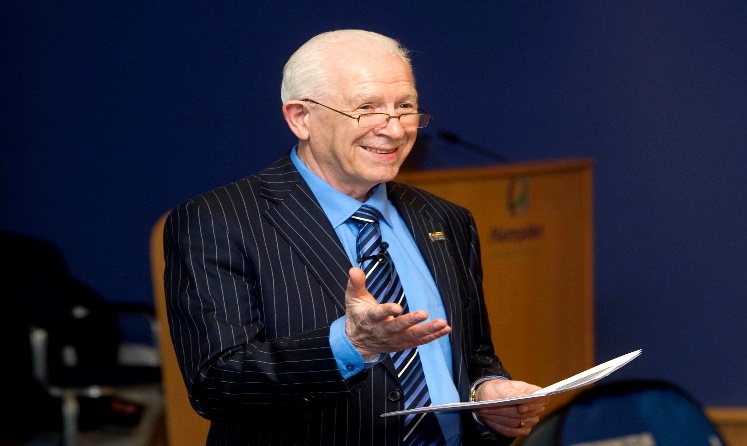 Tommy at the Stirling launch of PCS