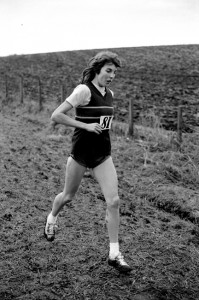 The Scottish Universities Championships have produced some exciting races and close victories in both team and individual races over the years and many of the very finest athletes the country has produced have graced the competitions.   It is strange therefore that there is no comprehensive list of results for former students, or simply students of athletics available for consultation.    In an effort to address this, Colin Youngson has done some research and with help from Fraser Clyne, Alex Wilson, George Brown and Kenny Ballantyne has come up with the following tables.  There are several gaps, particularly in the women’s list, and any information helping us to complete them would be welcome.   Men first and then the women, whose championship only started in 1975. 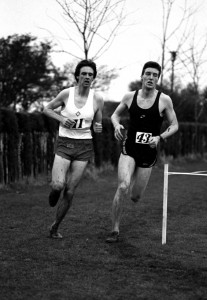 The following results were received from Faser Clyne, to whom many thanks.Results for 2013

Edinburgh won the women’s team race in each of these years, in the men’s race Edinburgh won in 2013 and 2015 with Glasgow winning in 2014.