One of the great iconic venues of Scottish cross-country running was Hamilton for the National.   Glasgow University were ‘ever-presents’ at Hamilton Nationals and Graeme Orr has photographs, mainly of Glasgow students but also of some of the big names running there in 1967 and 1968. 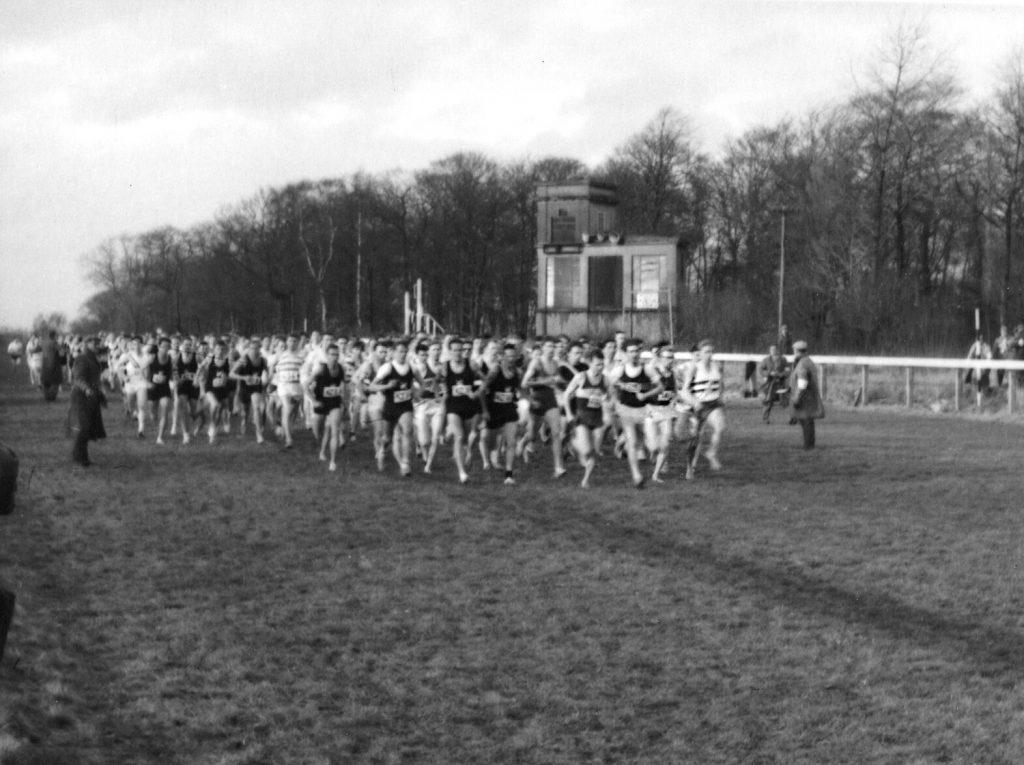 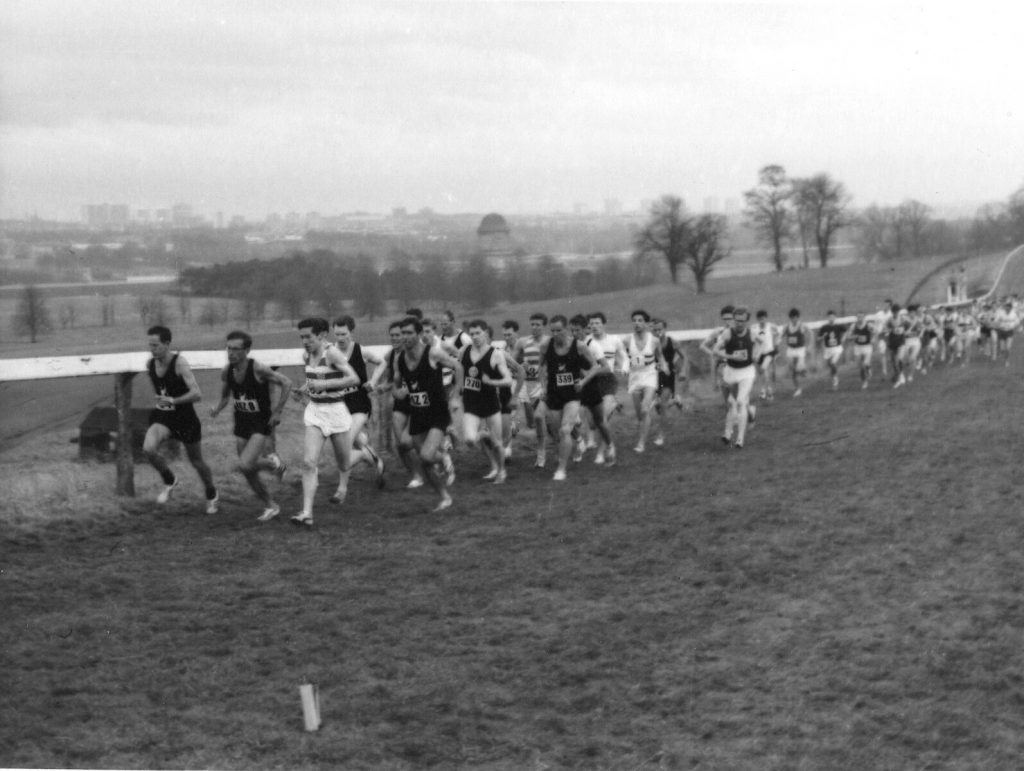 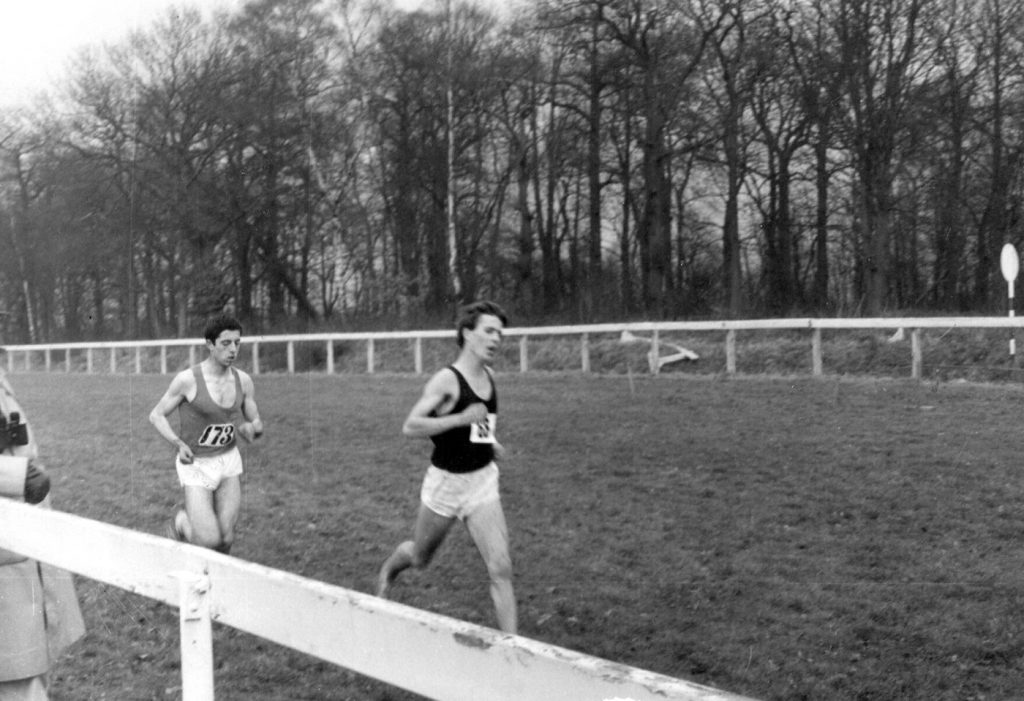 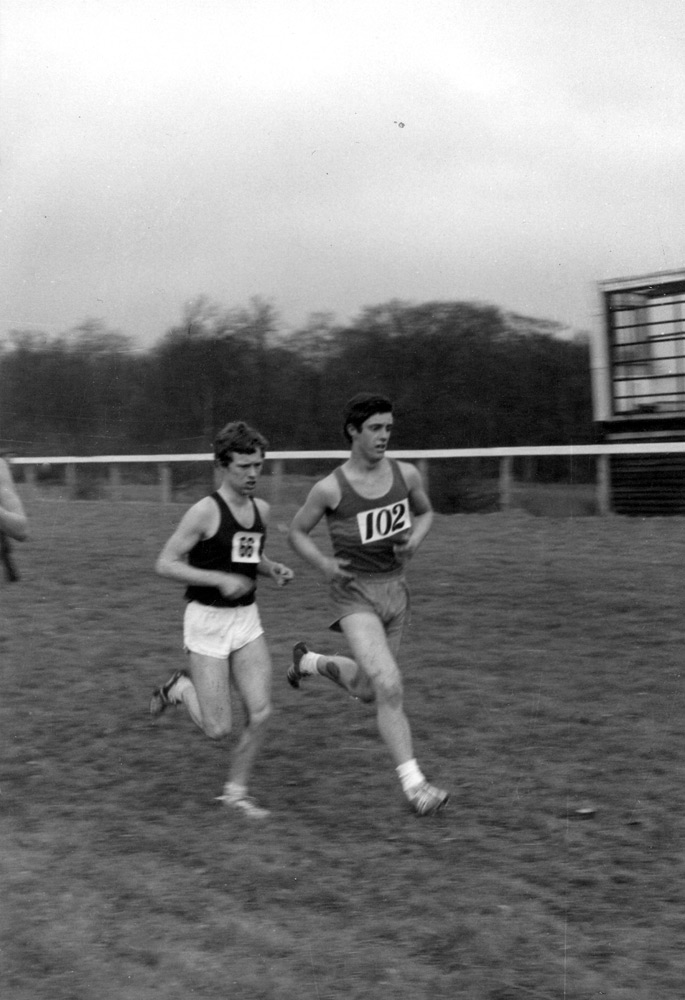 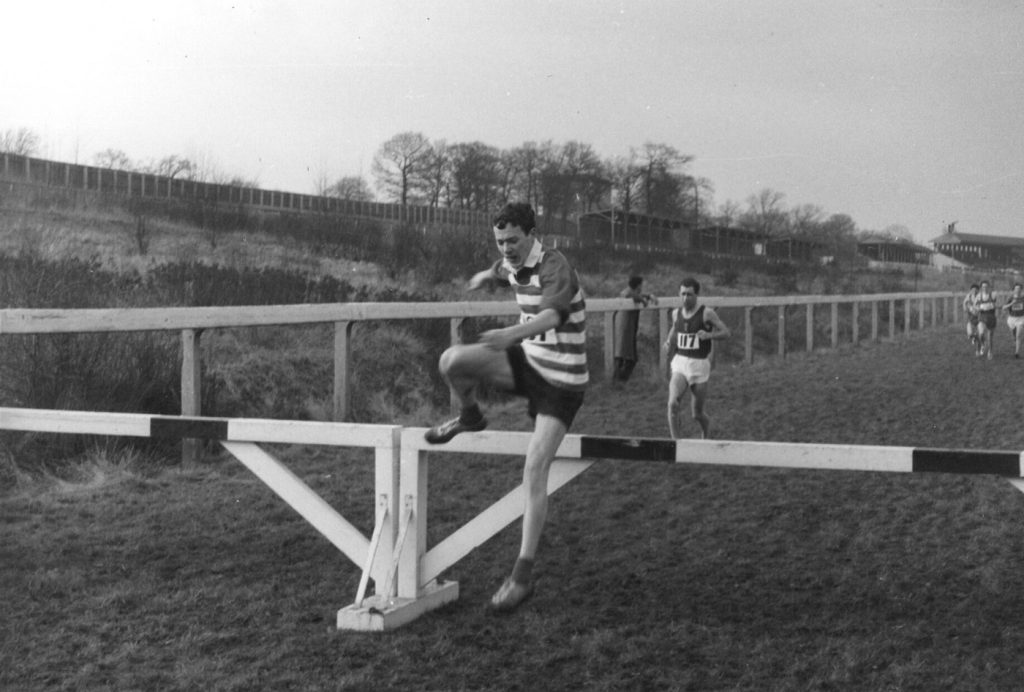 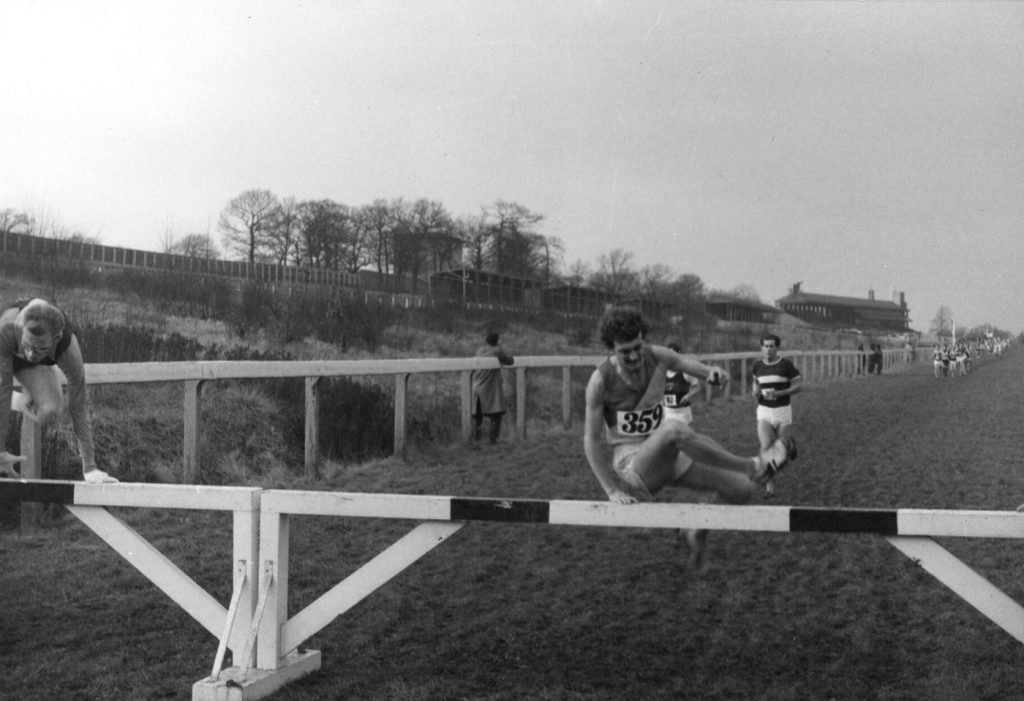 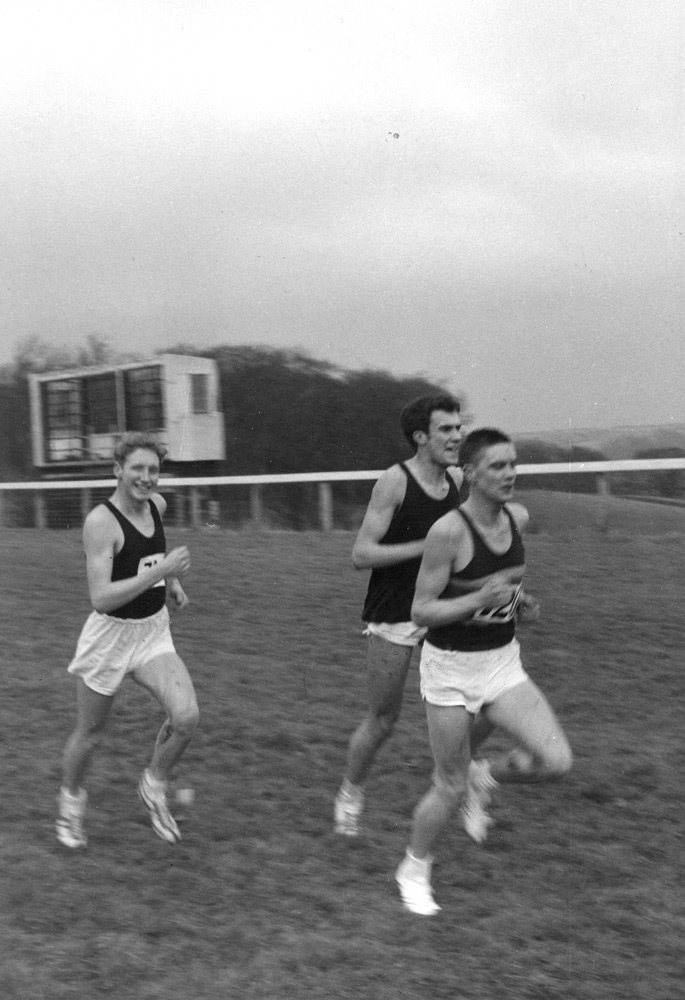 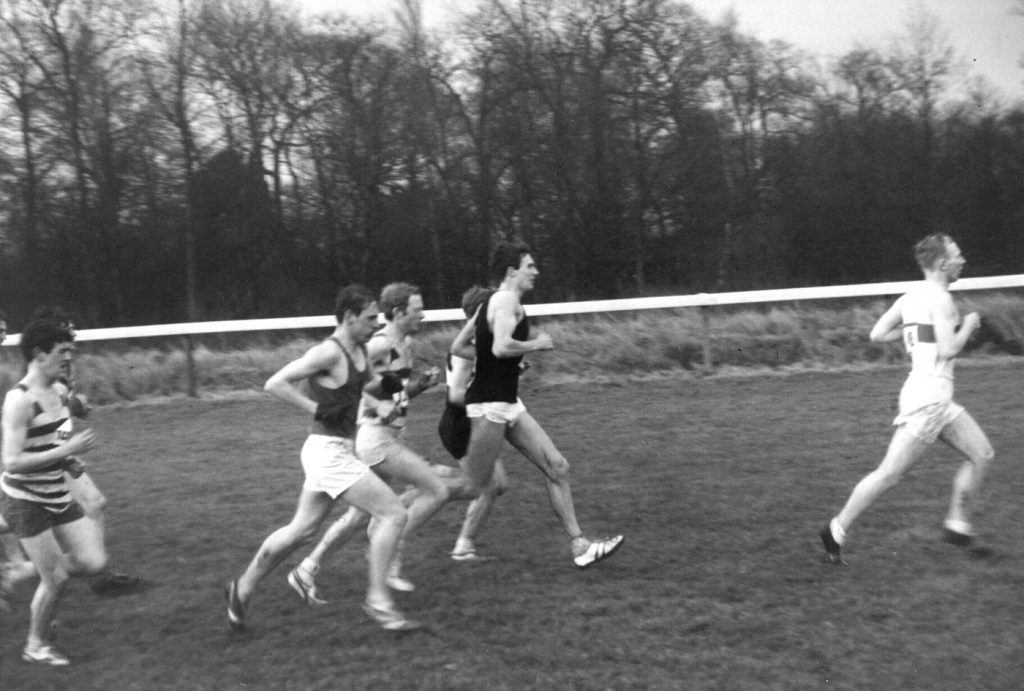 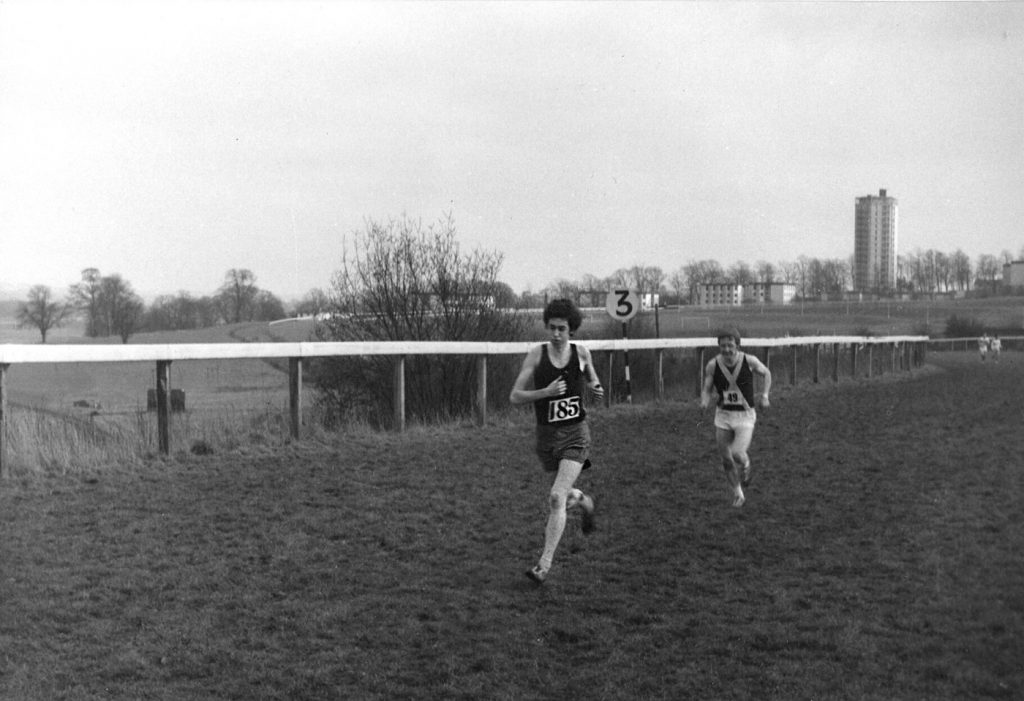 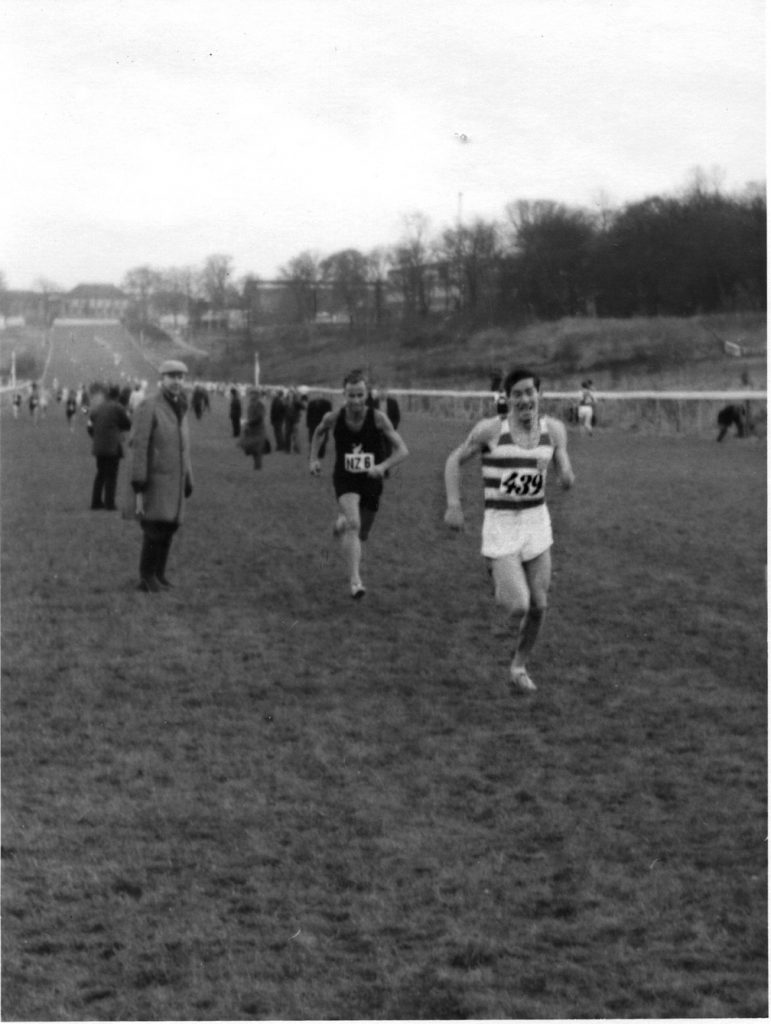 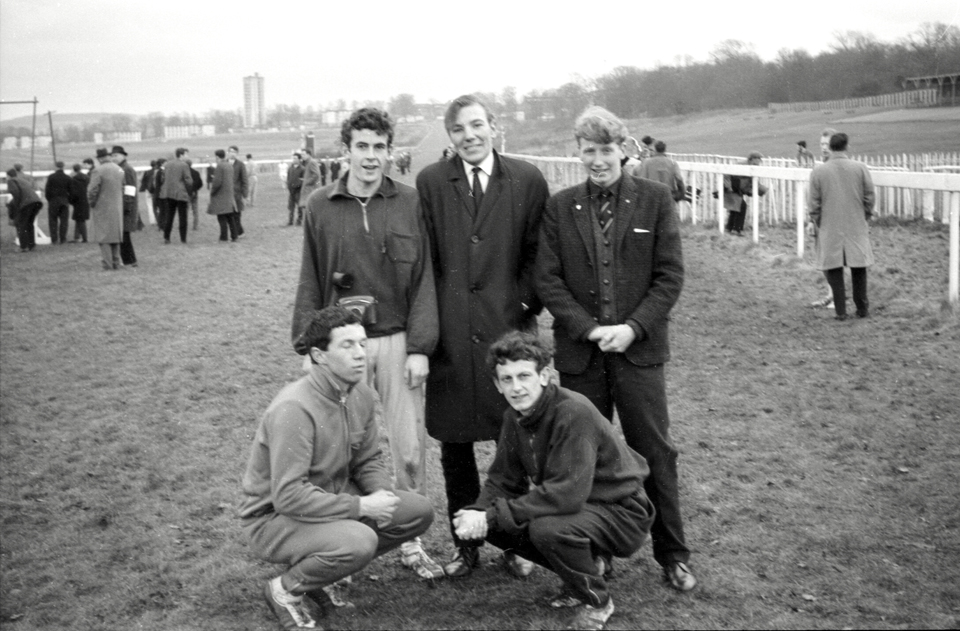 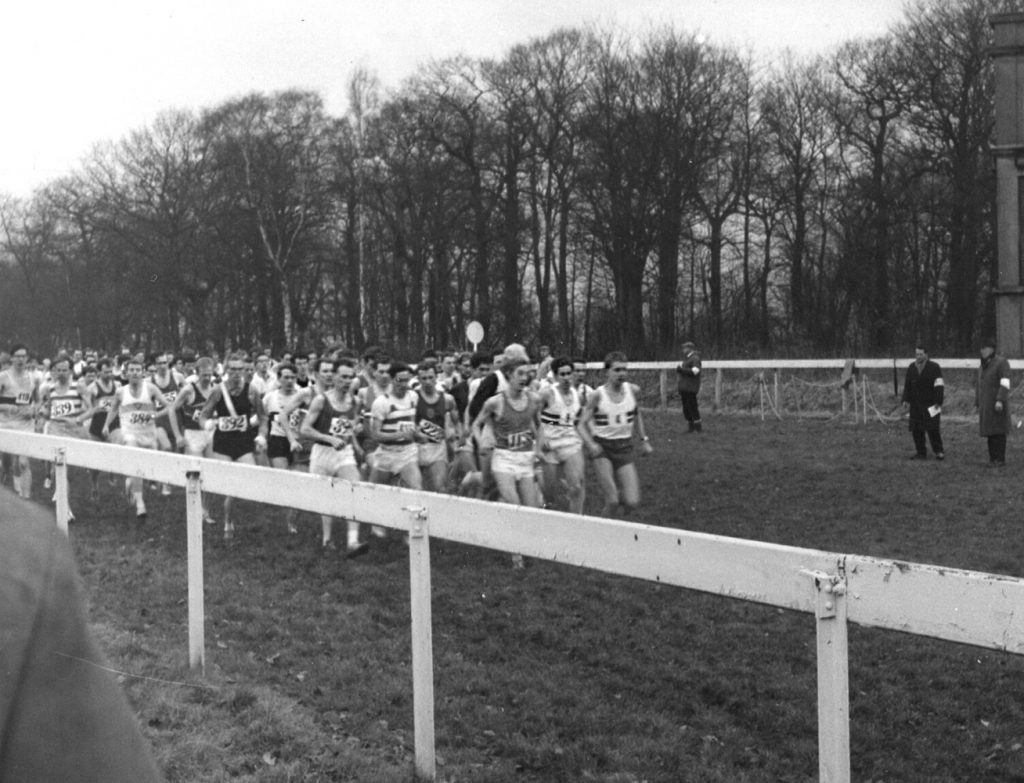 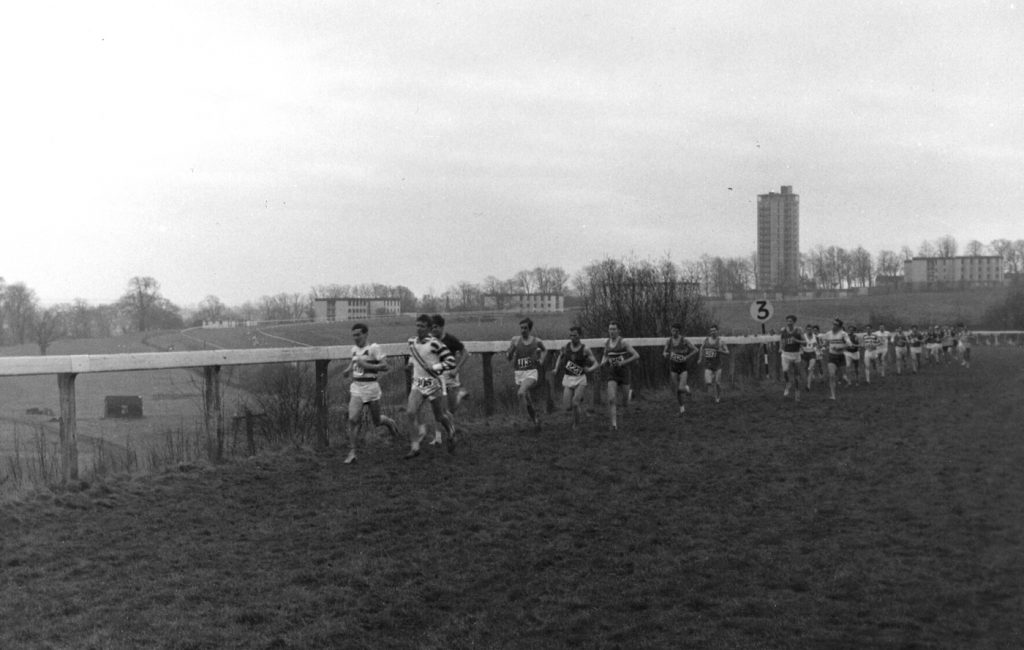 Leaders early on: including Lachie, the Brown brothers, Alistair Blamire, … 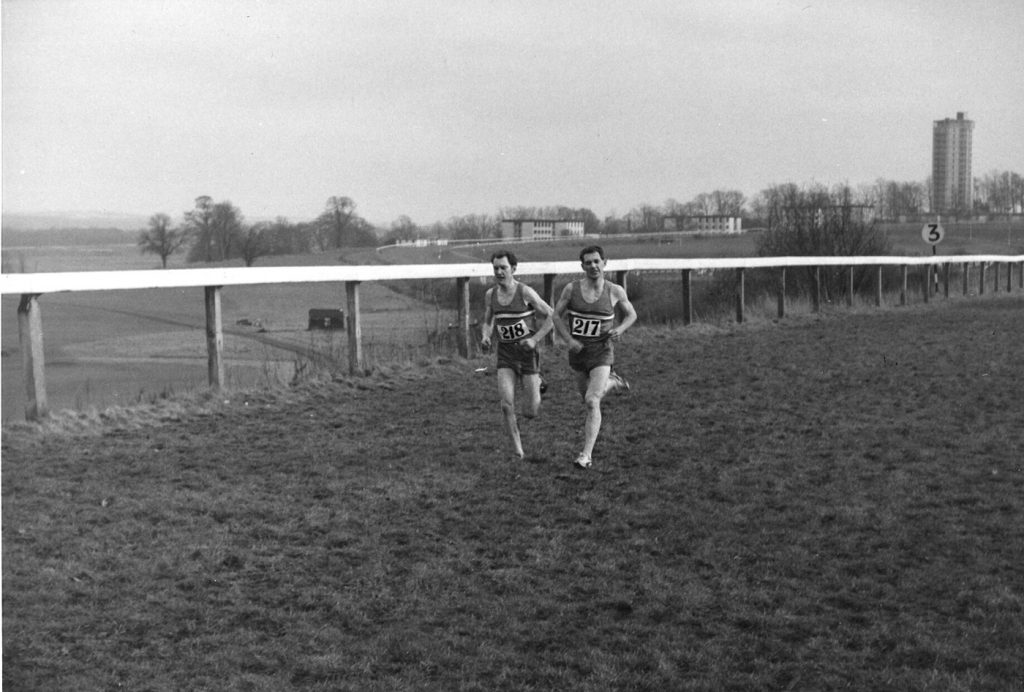 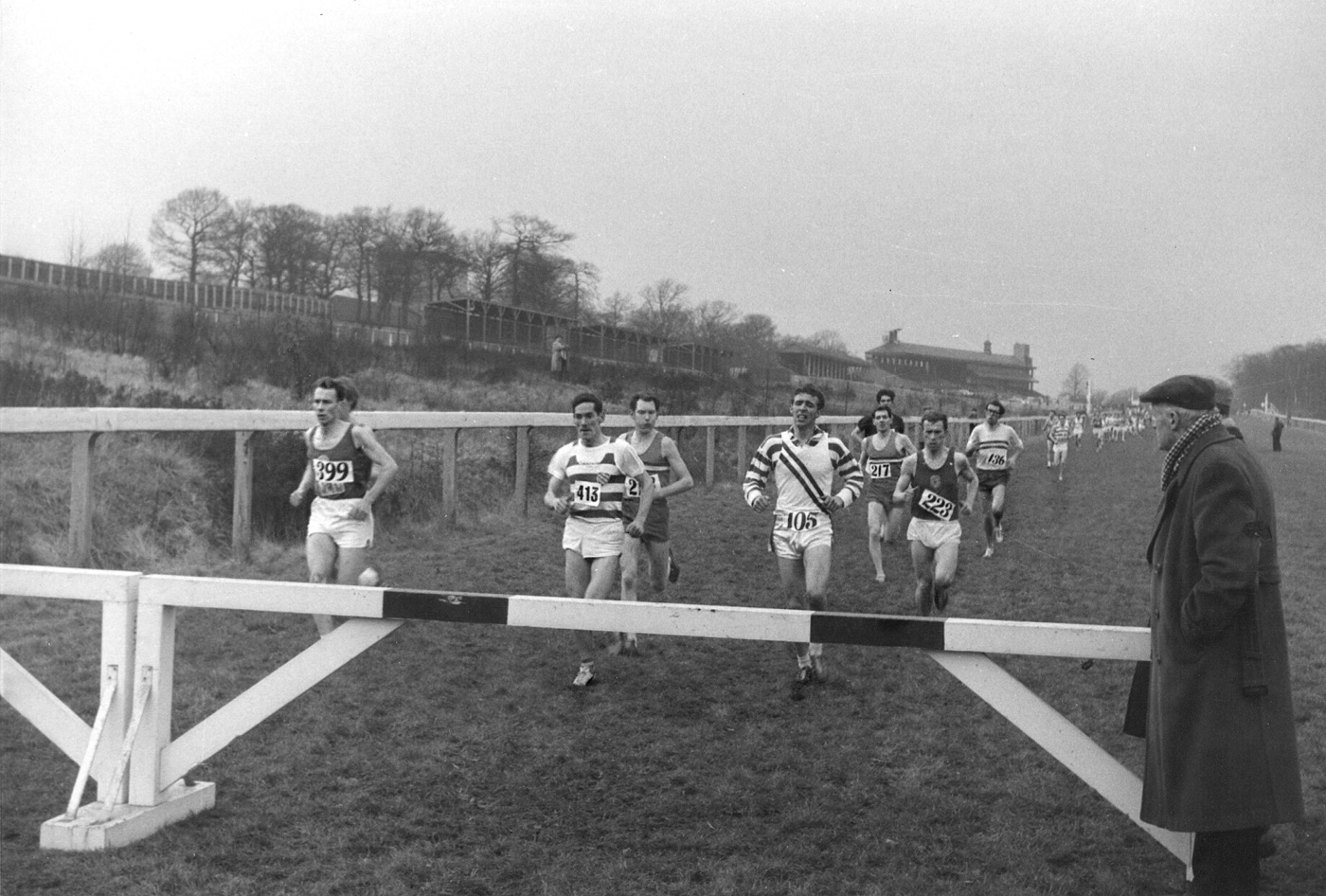