Into the 1990’s and there were more developments with the magazine paralleling those in the club.  The REAL big one was the news of the three year sponsorship of the club Grand Prix by Nike, announced in the Spring 1997 issue.   The magazine had gone from being numbered in sequence from Number 1 to becoming a more professional Volume 1 and  now BMC News Volume 2 Issue 1 appeared in Autumn 1990.   There were also experiments in layout both inside and on the cover of the magazine.  You can see all the changes in the magazines and information of the Nike sponsorship by looking through the magazines 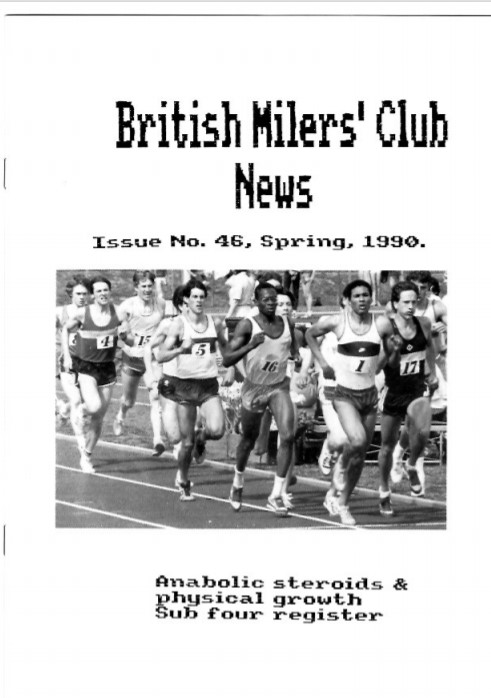 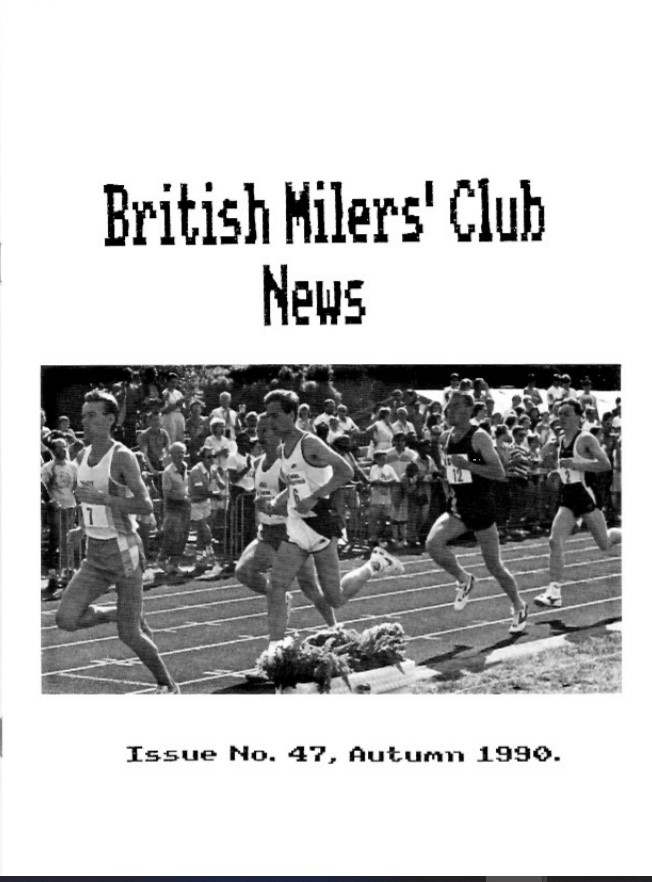 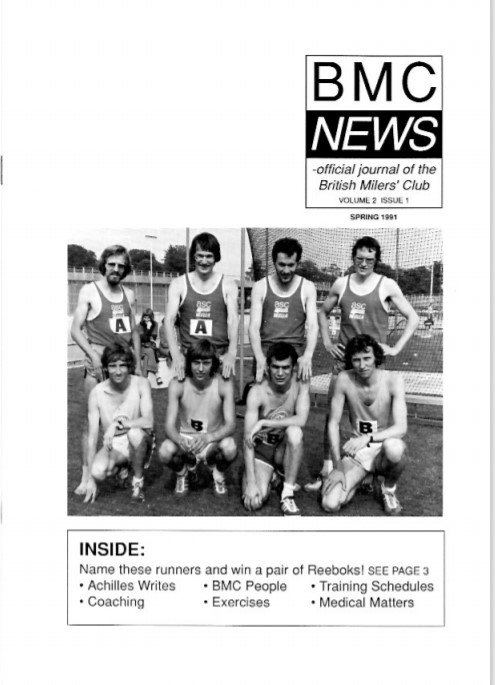 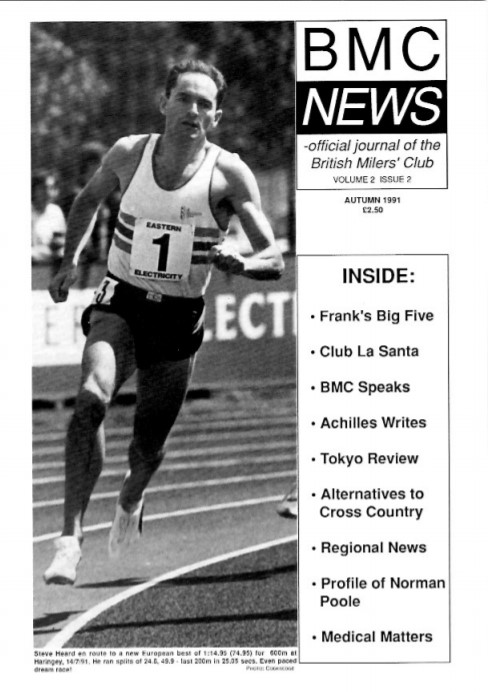 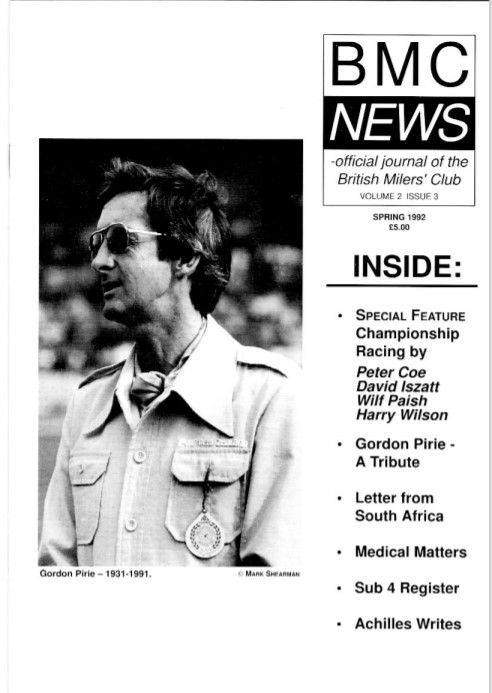 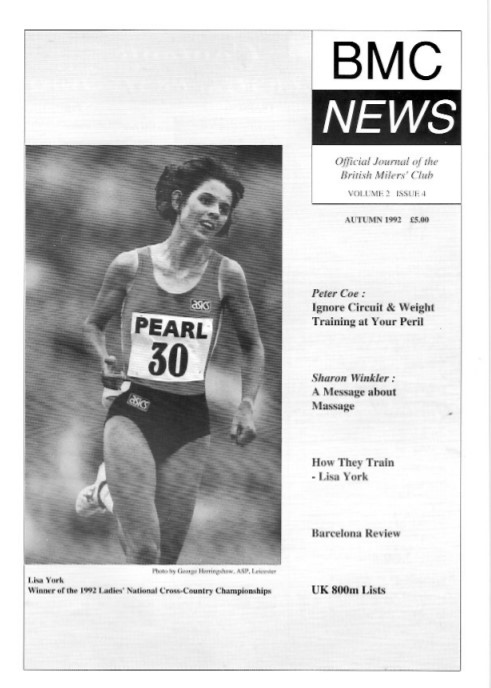 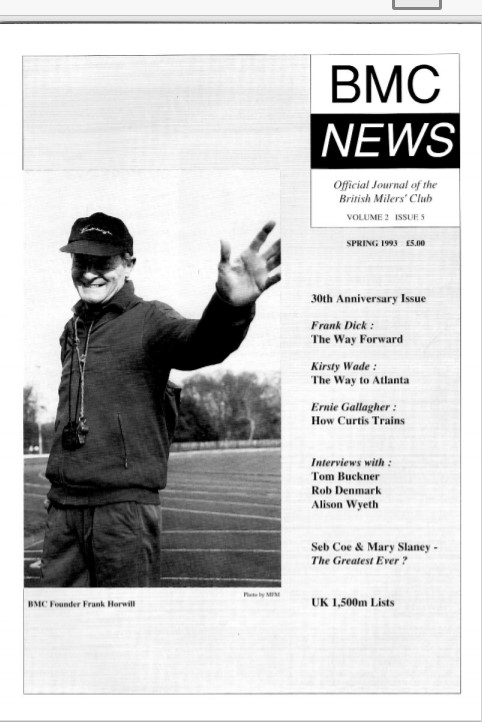 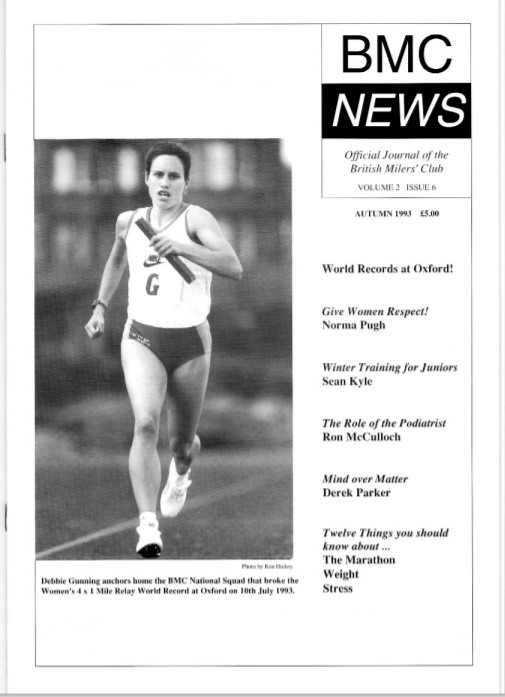 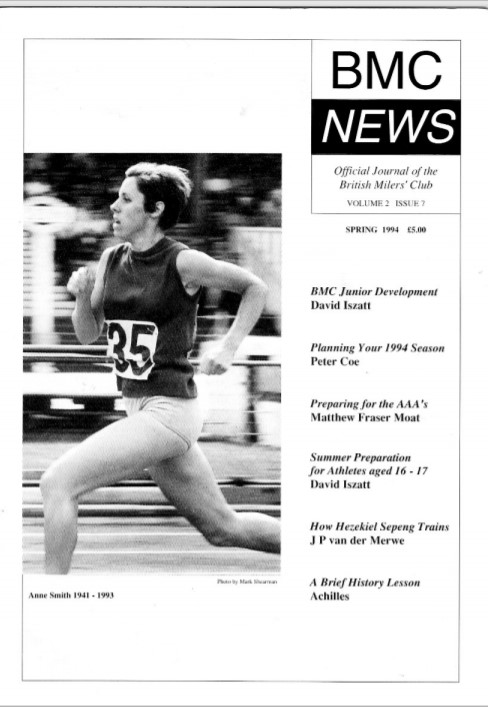 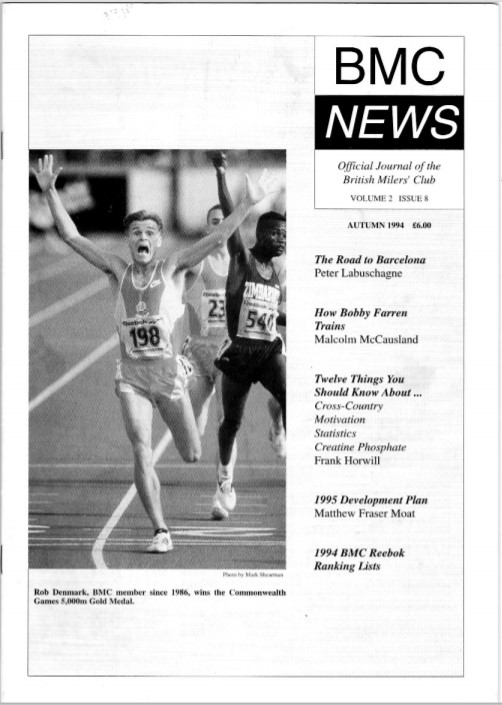 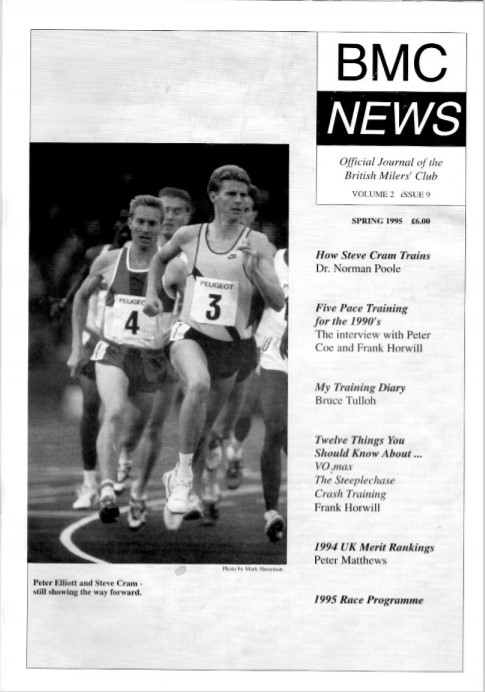 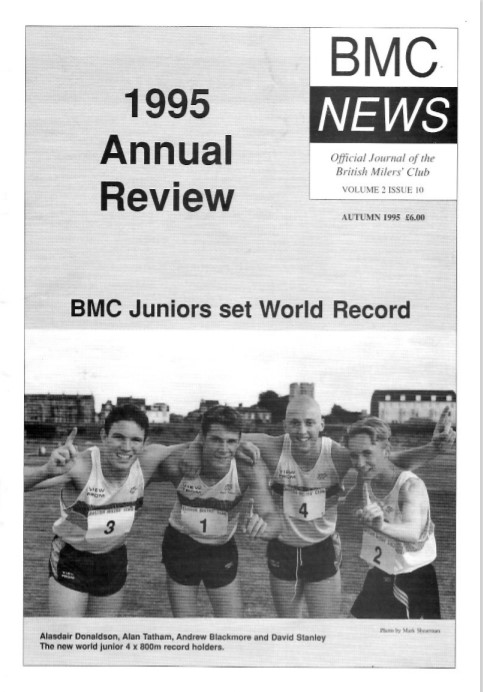 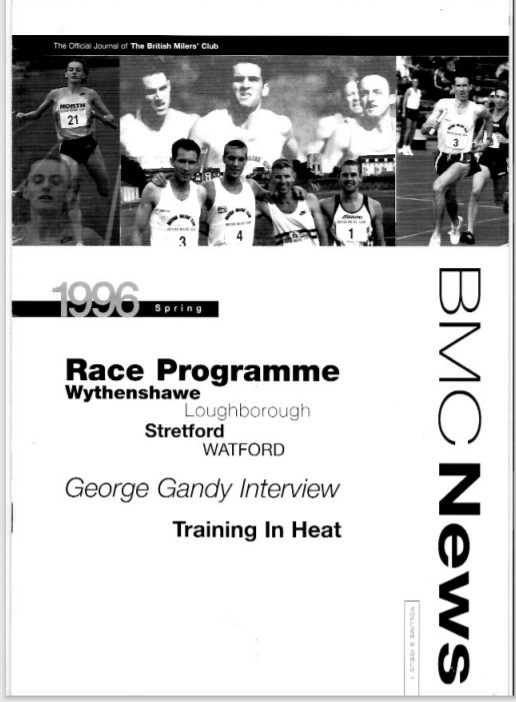 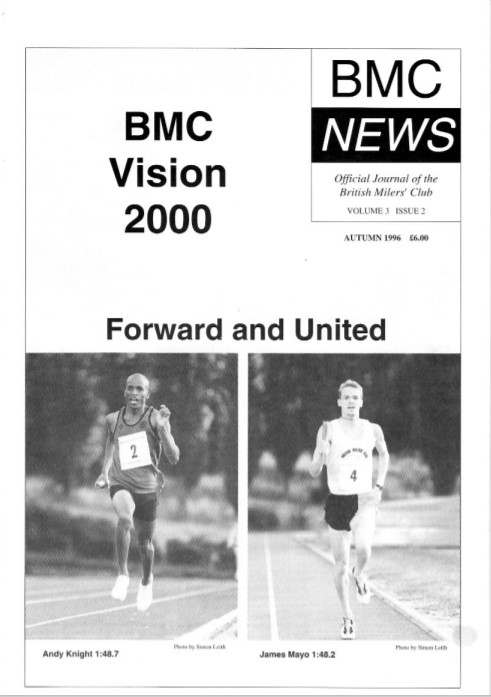 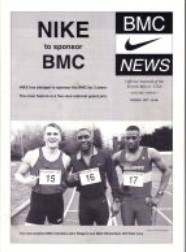 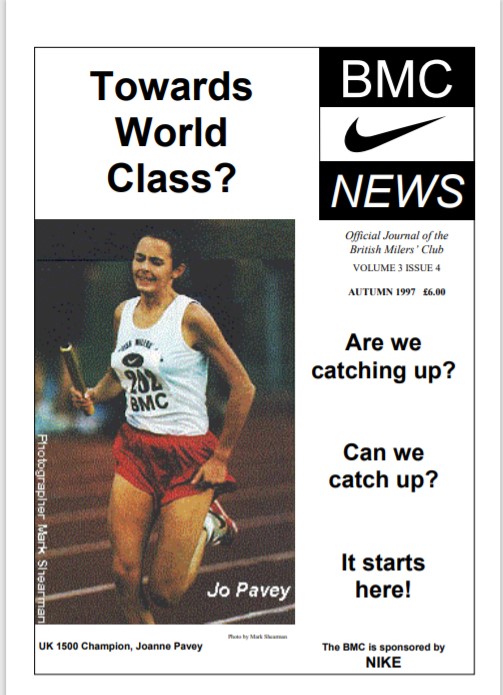 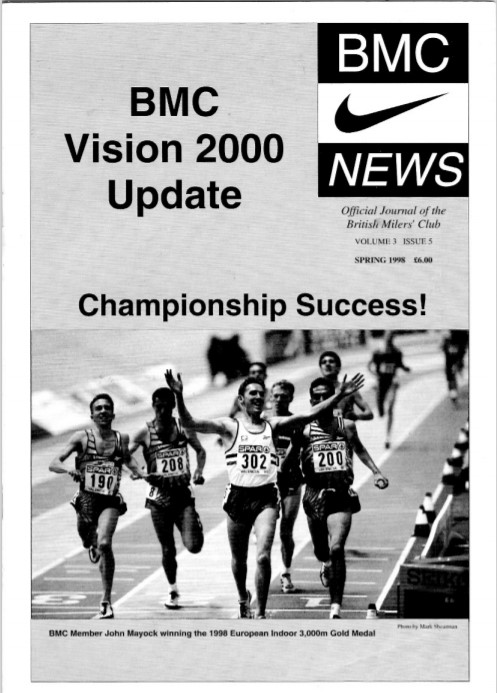 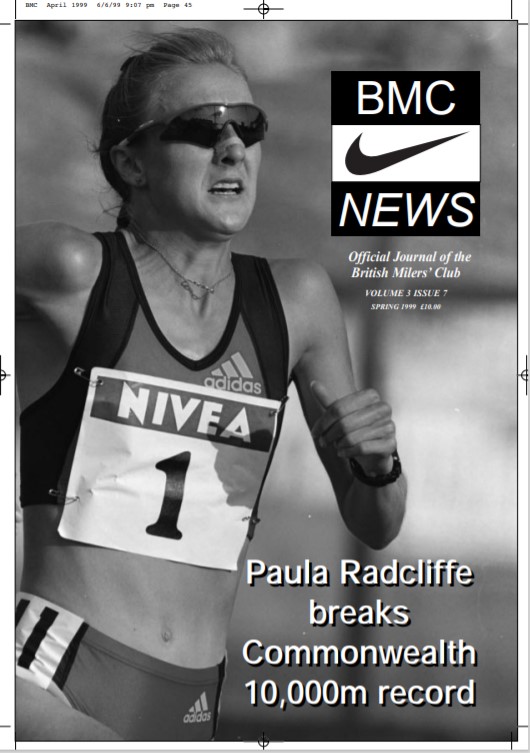 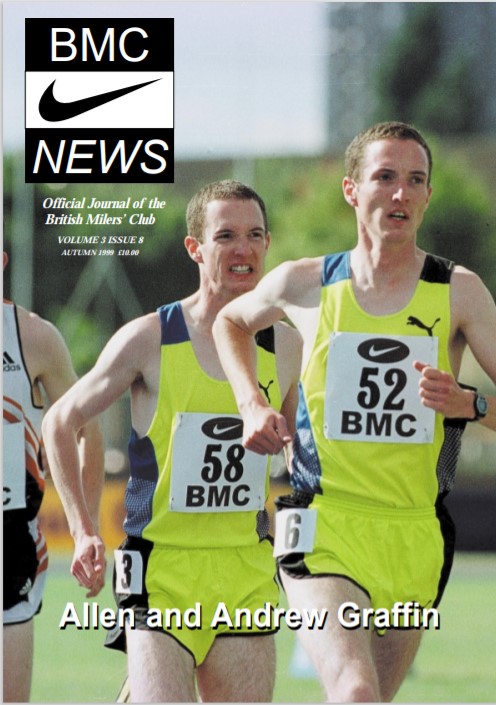